Paper, the elegant news app developed by Facebook (not to be confused with Paper by FiftyThree), has just been updated with optimizations for the new iPhones and additional improvements for the latest version of Apple’s mobile operating system.

Paper was updated with support for iOS 8 shortly after the release of the operating system itself last month. At the same time, it gained support for uploading high-definition videos along with speed and stability improvements.

The latest update to Paper also brings speed and stability improvements, particularly ones for iOS 8. In addition, it delivers performance enhancements, including fixes for an issue where the keyboard doesn’t appear when sharing a post and another where videos aren’t set to play automatically.

But most notably, the new version of Paper boasts display optimizations, including sharper text and clearer images, for the larger screens of the iPhone 6 and the iPhone 6 Plus.

Optimized for iPhone and iPod touch running iOS 7.0 or later, the new version of Paper is available now on the App Store for free.

The latest update to Paper follows significant updates to some of Facebook’s iOS apps last week. The main Facebook app was tweaked to allow stickers in comments, a new Safety Check feature was introduced for notifying friends in times of disaster, Instagram was optimized for iPhone 6 and iPhone 6 Plus, and Facebook Messenger was updated with support for adding text and drawings to shared photos.

Facebook has also been rumored to be working on enabling peer-to-peer money transfer via its Messenger app and developing an app that would allow anonymous interaction. 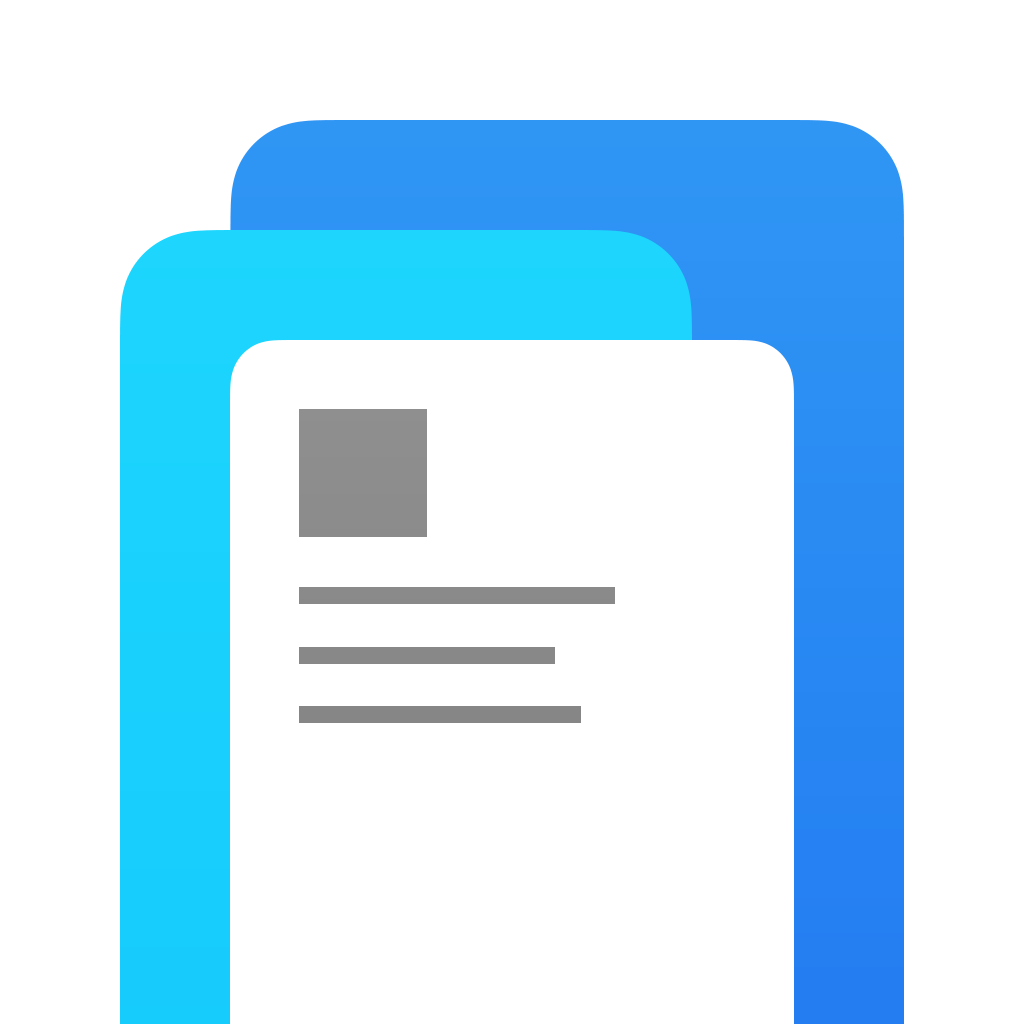 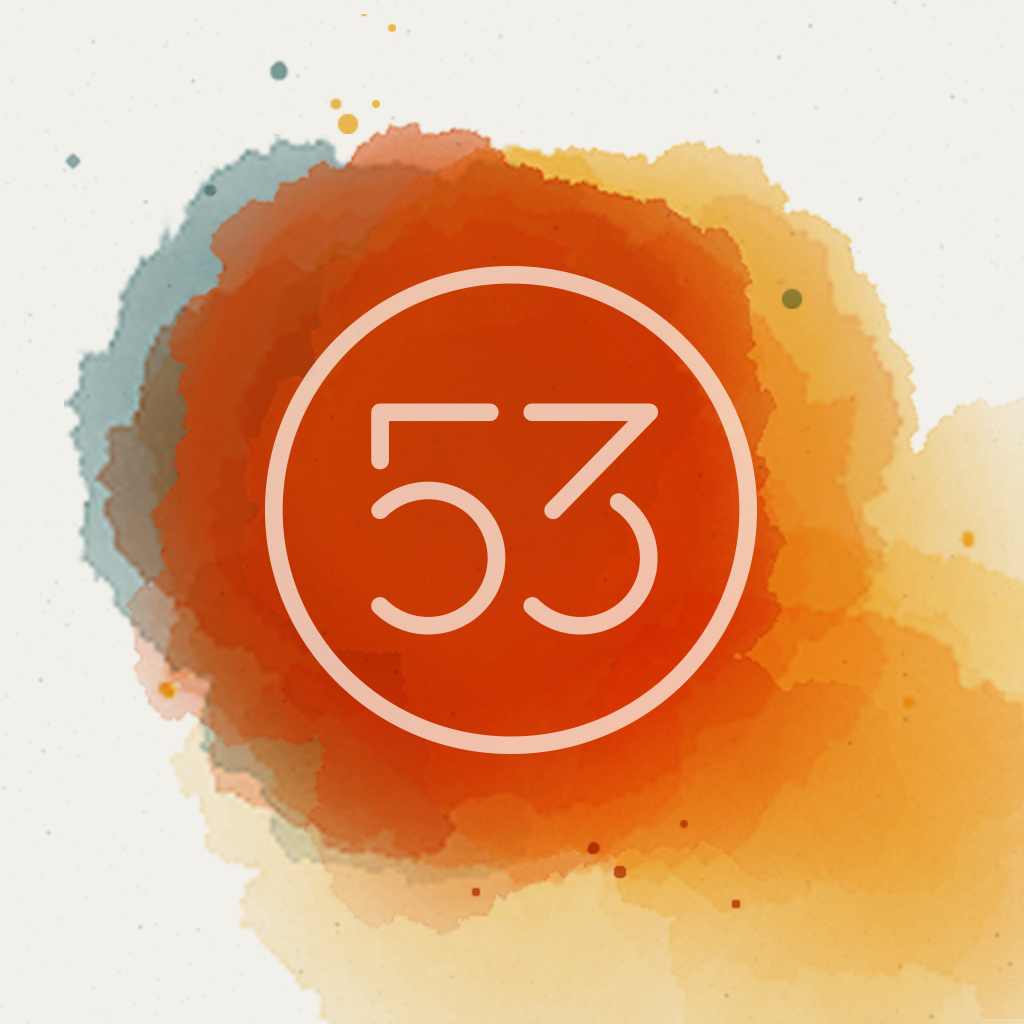 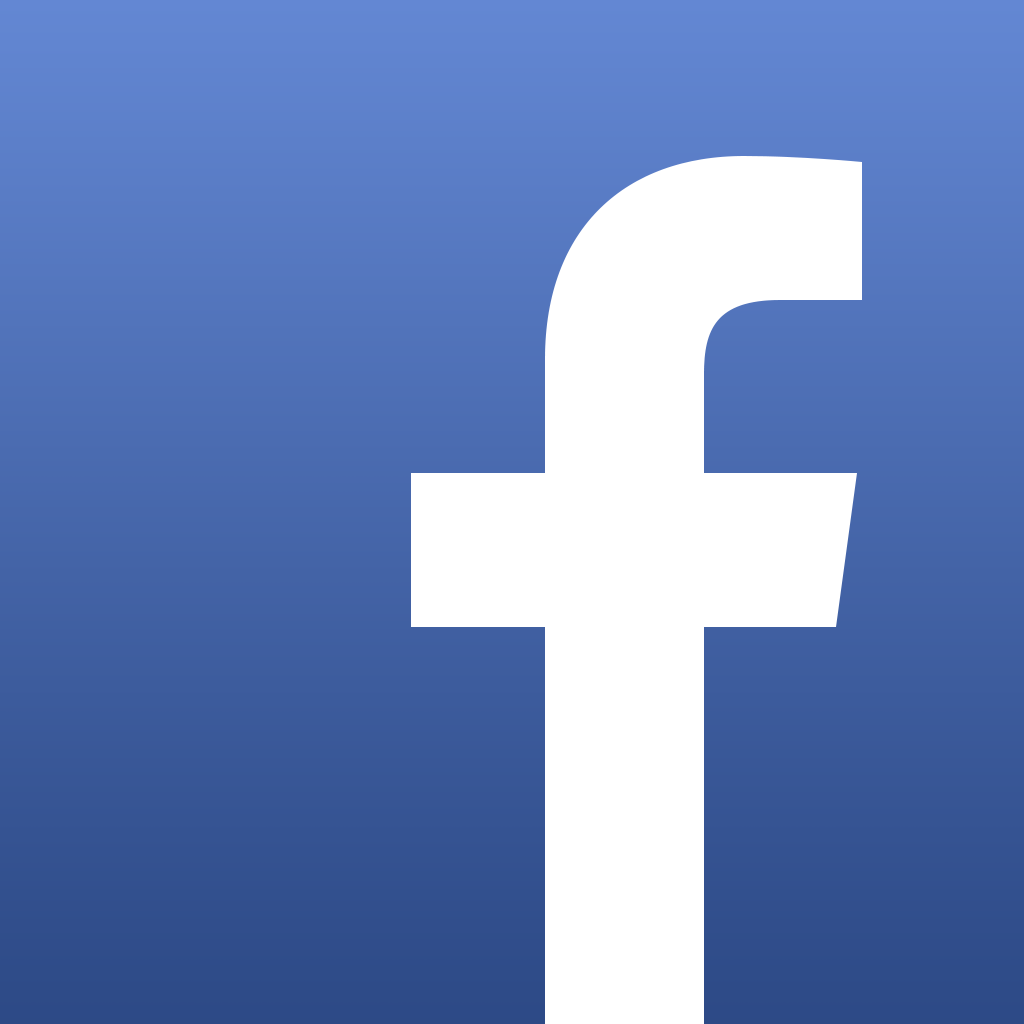 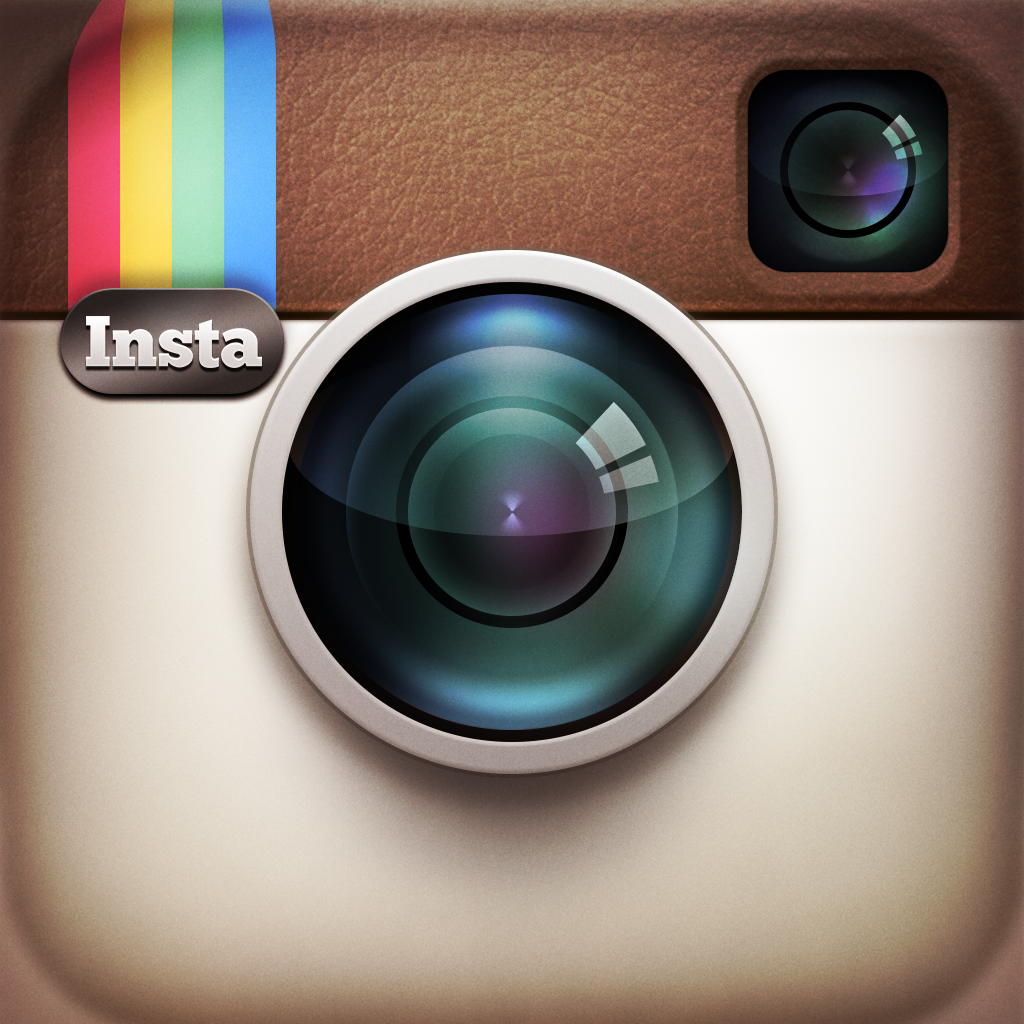 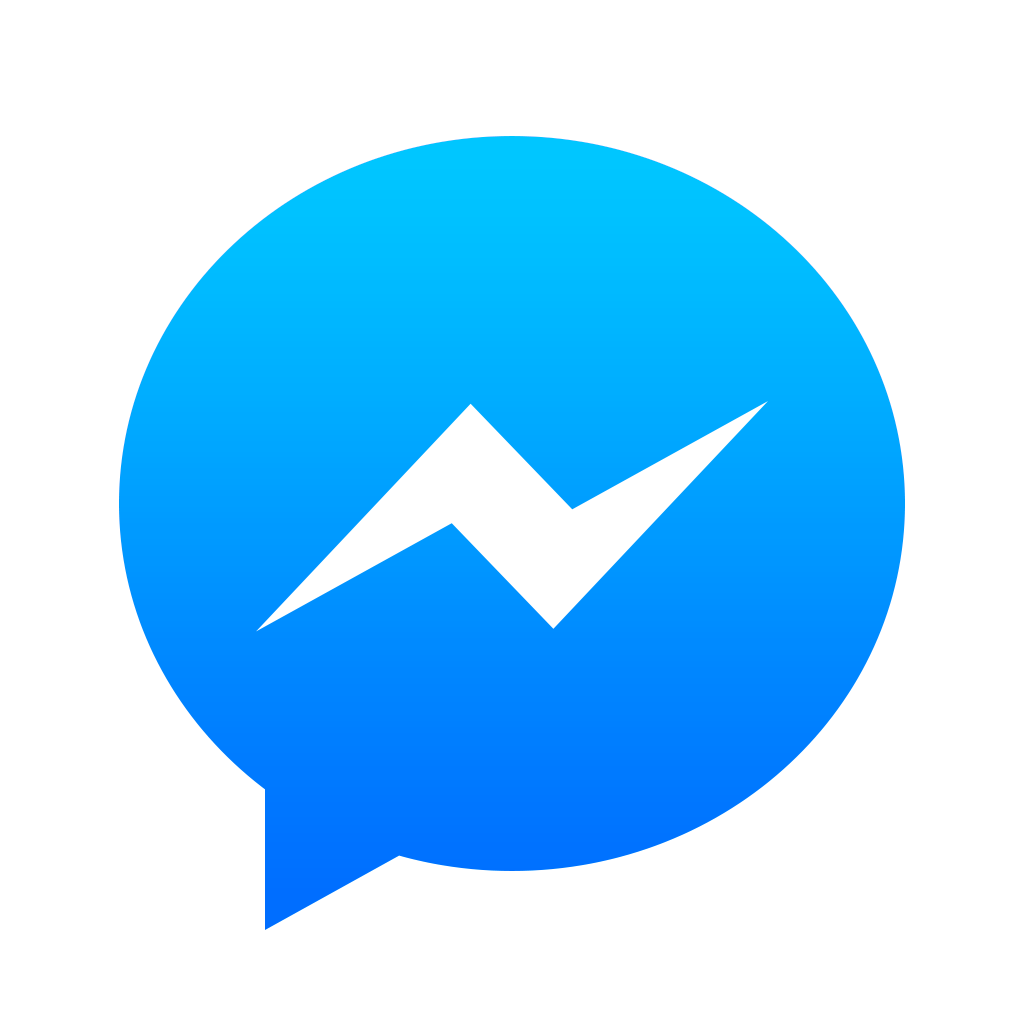 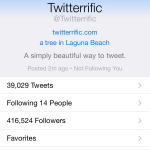