You are using an outdated browser. Please upgrade your browser to improve your experience.
Apple Water Cooler
by Aldrin Calimlim
February 5, 2015

According to CNBC, that’s the theatrical release date set by Universal Pictures for “Steve Jobs,” the upcoming biopic based on Walter Isaacson’s authorized biography of the same name about the eponymous Apple co-founder and CEO.

The date is expected to make “Steve Jobs” recent enough for serious consideration during awards season. Indeed, the movie is a likely contender for film awards. Not only is it a biographic drama film, which should sit well with the conventional preference of most award-giving bodies, but it’s also being made with a handful of Academy Award honorees.

The release date’s announcement comes just over a week into the principal photography of “Steve Jobs.” 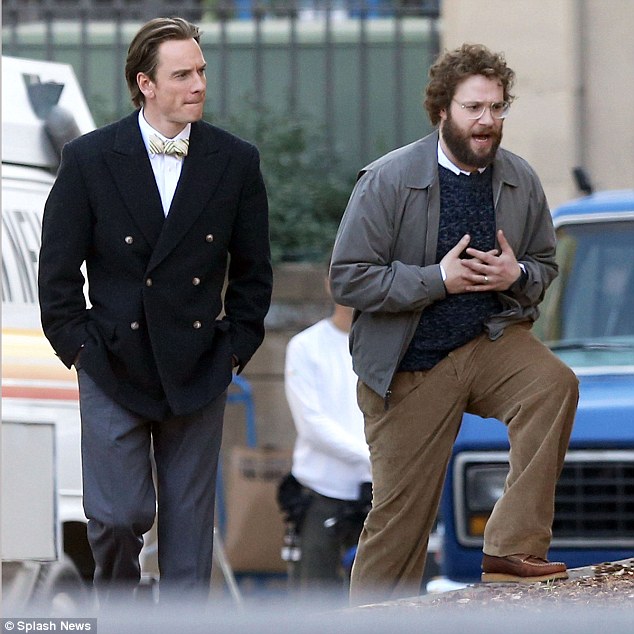 Earlier this week, the first photos from the film’s set surfaced online, showing Fassbender as the title character and Seth Rogen as Apple co-founder Steve Wozniak.

As touted by Universal, which picked up the project from Sony, the film is mainly set backstage at three iconic product launches spearheaded by Jobs.

“Steve Jobs” isn’t the only film about Jobs that’s coming out this year, though. As we reported yesterday, “Steve Jobs: The Man in the Machine” is set to have its world premiere at the film festival of this year’s edition of South by Southwest in mid-March.

“Steve Jobs: The Man in the Machine” is directed by Alex Gibney, who won the Academy Award for Best Documentary Feature in 2007 for the torture and interrogation documentary “Taxi to the Dark Side.” According to its official synopsis, the nonfictional film is focused on “exploring how Jobs’ life and work shaped our relationship with the computer.”

See also: Apple reportedly planning on launching Web TV service like Dish’s Sling TV, Could we hear more about the Apple Watch in less than three weeks?, and Apple is planning to deeply integrate a revamped Beats Music service into iOS, Mac OS X and the Apple TV. 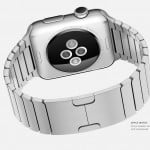