You are using an outdated browser. Please upgrade your browser to improve your experience.
Apple's Software
by Bryan M. Wolfe
June 14, 2015

Apple’s Worldwide Developers Conference (WWDC) is in the books for another year. The 2015 edition featured the introduction of iOS 9, OS X 10.11 El Capitan, and watchOS 2. Apple Music was also introduced. Here’s a look back at the week that was in technology.

If you liked iOS 7 and iOS 8, then you’re going to love iOS 9. The new operating system for the iPhone/iPod touch and iPad features a number of new tools and improvements.

First among them is a new News app, which looks to take on Flipboard and other RSS readers. The app combines “rich and immersive design found in print with the interactivity of digital media, letting you enjoy stunningly crafted articles just how the publisher intended.” Cupertino also revealed an improved Notes app, which includes the ability the add a photo, map, sketch, or URL.

It looks like Apple is finally getting serious about iPad. The tablet will gain multitasking capabilities this fall, including Slide Over, Split View, and Picture in Picture. New QuickType features make formatting and text selection vastly improved.

Your iOS device is about to get smarter thanks to new Siri capabilities and improved Search. With the new proactive assistant, your device will offer suggestions for what you might want to do next — even before you ask.

See also: Stretch your battery further with iOS 9’s Low Power mode, 5 reasons to get excited about iOS 9, and Here’s how iOS 9 actually saves space on your iOS device. 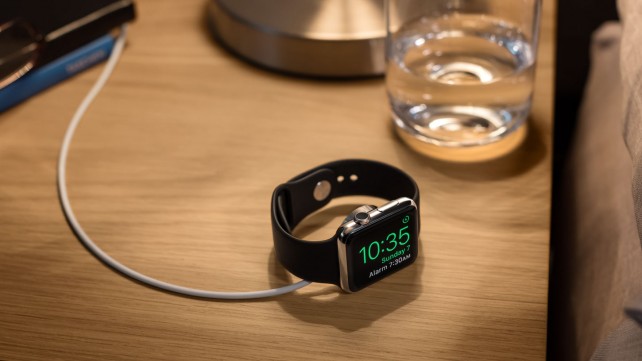 This fall, your Apple Watch will include new tools and software improvements. These include:

Timepiece will include a new photos face where a different picture from your album will display with each wrist raise.

Communication will be updated to include sets of friends instead of just 12. Plus, you can add more friends right from the main contact screen. When texting with friends, you will be able to use multiple colors in your drawings. Finally, the email app will be updated so that you can reply and there will also be FaceTime audio support.

Your favorite health and fitness apps will exist natively on the watch so that your workouts will go to your all-day activity. Achievements will be available for the Activity app and you can share those with others via Twitter and Facebook.

Apple Pay rewards and store cards will be available on the watch and the new Wallet will include your cards.

For Transit, mass transit lines with times, stations, and directions will be accessible.

Siri will get a nice update too. You will be able to tell her to start your workouts using your favorite fitness app, ask her for transit directions, and even have her open specific app Glances for you.

Developers will have some terrific options in the next version of watchOS as well. Currently with WatchKit, the logic is just on the iPhone. But after the update, that logic can be moved to watch with native app support. In addition, developers can use the Taptic Engine and Digital Crown options for app development. Developers will also be able to take advantage of Complications by creating their own to show things like flight times, charge levels of electric cars, sports scores, and more. 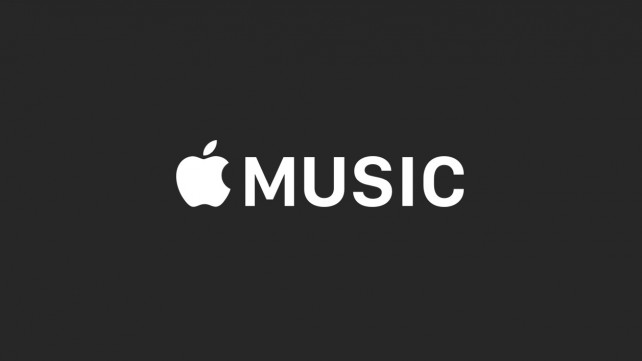 The radio station, Beats 1, will be broadcast from Los Angeles, New York, and London. With Connect, artists can upload their music, photos, and videos directly to their fans. Much like other social networks, fans can like, comment, or share the different posts.

See also: Apple is hiding something about its Music service rollout, Even before launch, Apple Music is stirring antitrust concerns, and Spotify doesn’t believe in Apple’s ‘all paid’ music plan.

During the WWDC keynote, Apple also announced OS X 10.11 El Capitan. Like iOS 9, the newest OS for Mac features many under the hood improvements, which can be found here.

See also: Should you upgrade to Apple’s iOS 9 or OS X El Capitan?

Apple is making some significant changes to streamline its developer programs. The new, unified Apple Developer Program will cost $99 per year, but will gives users access to all of the beta editions of iOS, Mac OS X, and the WatchOS.

Previously, developers needed to join two different programs that each cost $99 per year to access iOS and Mac OS X betas. All individual and company developer accounts have automatically been shifted to the new program. To answer any questions on the changes, Apple has also published a comprehensive support document.

WWDC: Apple announces the winners of the 2015 Design Award 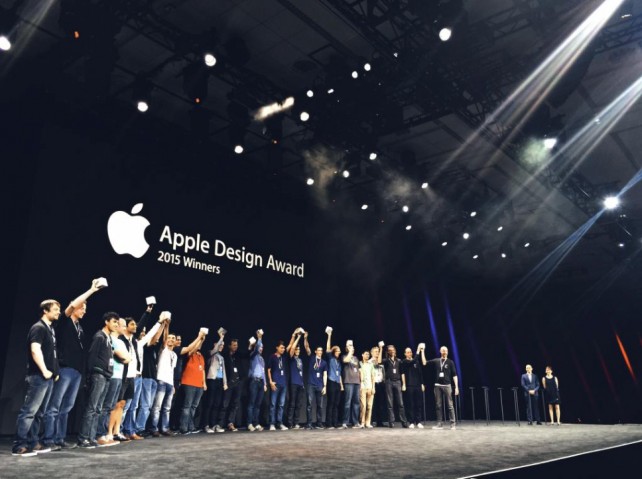 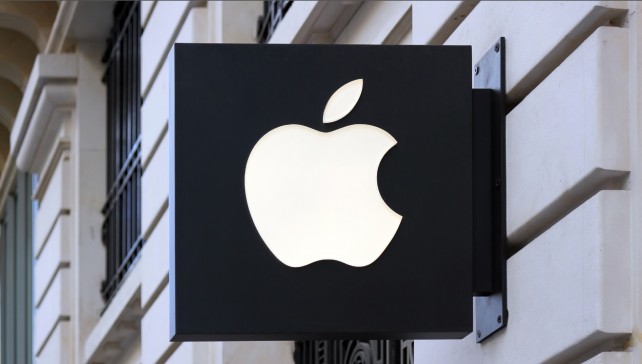 The long-awaited iOS 8.4 update is expected to launch at the end of the month. The update on June 30 will bring Apple Music to the masses, and also offer a permanent fix to the iMessage crashing bug.

The bug, which first came to light in late May, is deviously simple. Any time a user receives an iMessage or SMS with a specific set of letters and Unicode characters, their iPhone will automatically crash. It was also found to affect other third-party apps like the official Twitter app and WhatsApp. 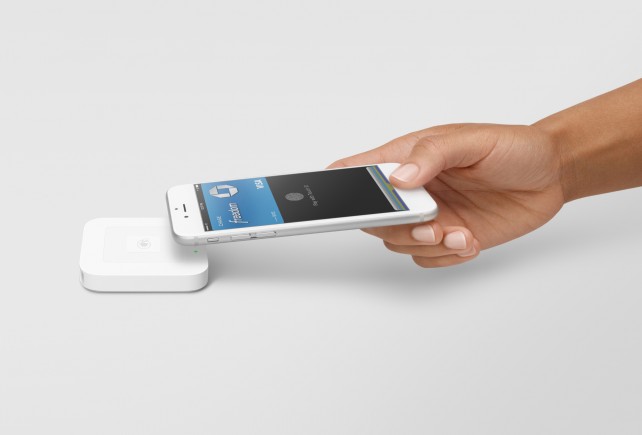 Square has announced its most powerful card reader yet, one that will allow small businesses to accept Apple Pay and other payment methods that were once too expensive and too much of a hassle to manage. The new wireless reader enables any business with a tablet or smartphone to accept contactless payments like Apple Pay, as well as EMV chip cards. 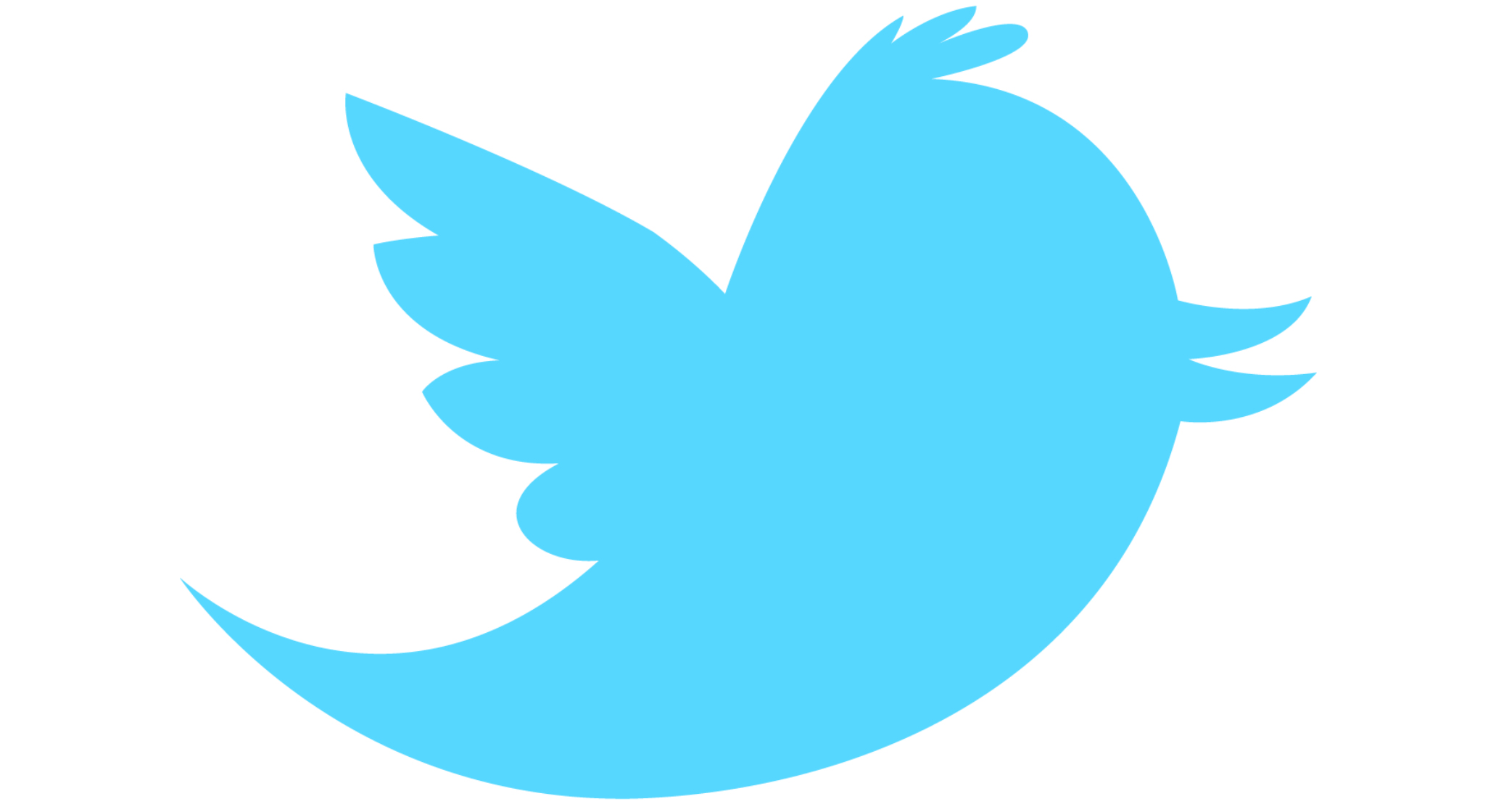 Social networking giant Twitter had a busy week. CEO Dick Costolo announced that he would step down from his post at the end of June. Twitter also announced that it will remove the 140-character limit for direct messages sometime next month. The company is also expanding its beta testing program to iOS users. 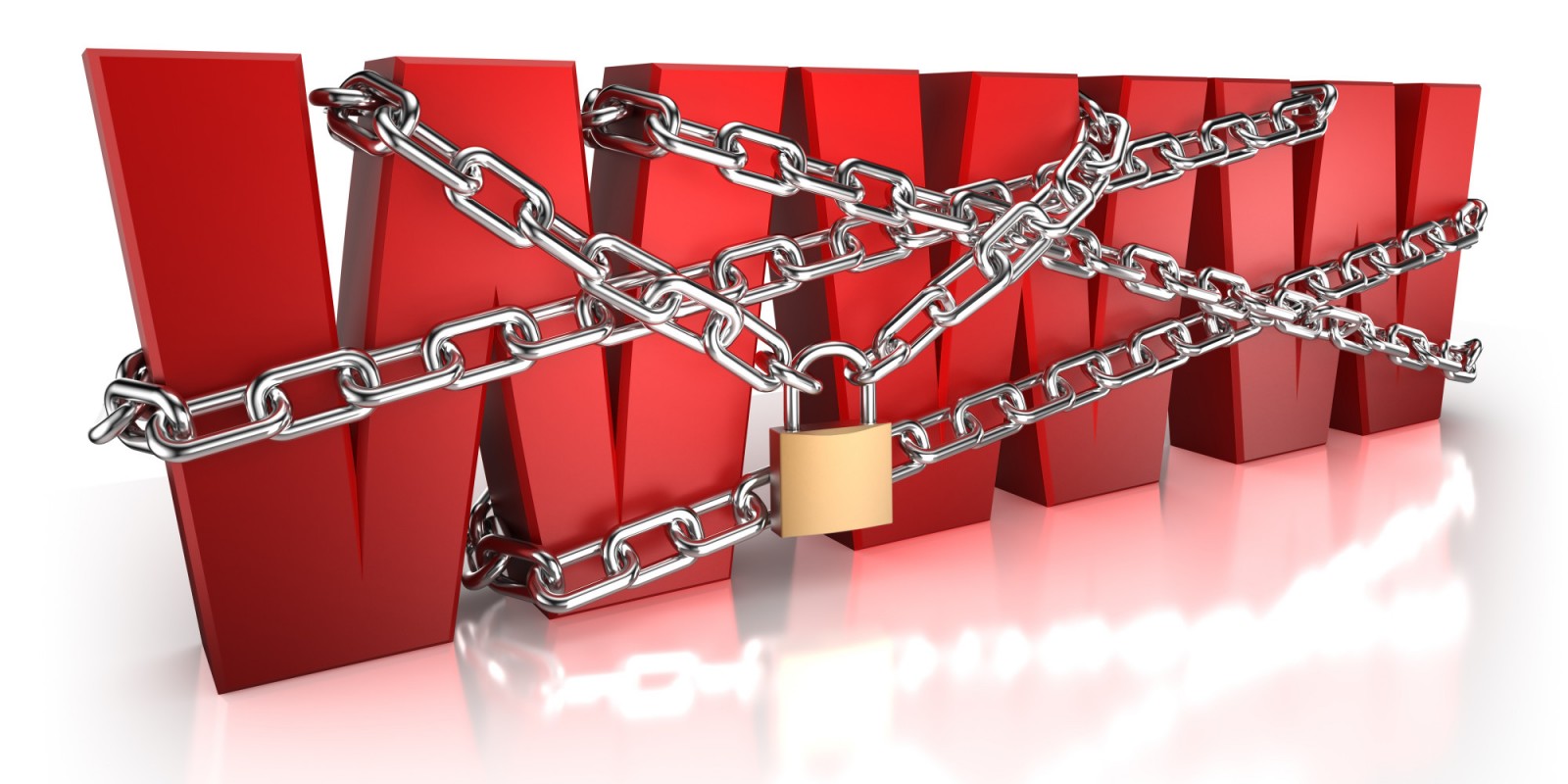 The U.S. Court of Appeals for the District of Columbia Circuit refused to grant a request to suspend net neutrality rules. The new rules, passed by the FCC in February, forbid Internet providers from blocking or throttling certain Web pages or from giving preferential treatment to specific sites. Since the Appeals Court refused to grant the suspension, the new net neutrality rules are now in effect.

Telecommunications companies like AT&T, Comcast, and Verizon claimed that the rules extended beyond the FCC’s powers, and challenged the regulations in court. As part of the court action, telecommunications providers were asking the court to consider the matter serious enough to impose a temporary stay until the full hearing takes place later this year.

Apple Watch is more popular with developers than first iPhone
Nothing found :(
Try something else