You are using an outdated browser. Please upgrade your browser to improve your experience.
Connected Theater
by Bryan M. Wolfe
October 4, 2015

The biggest story of the week: Tuning in the next Apple TV

At last month’s media event, Apple mapped out a three-month product release schedule for fall. The iPhone 6s and iPhone 6s Plus arrived on Sept. 25, meaning that attention now shifts to the fourth-generation Apple TV. Featuring a new operating system called tvOS, the next Apple TV is expected to ship before the end of the month. Priced at $149, the entertainment box includes Siri and an app store for the first time.

Late last week, Cupertino sent out a new selection of development kits for the revamped Apple TV, signaling that a public release for the device is imminent. 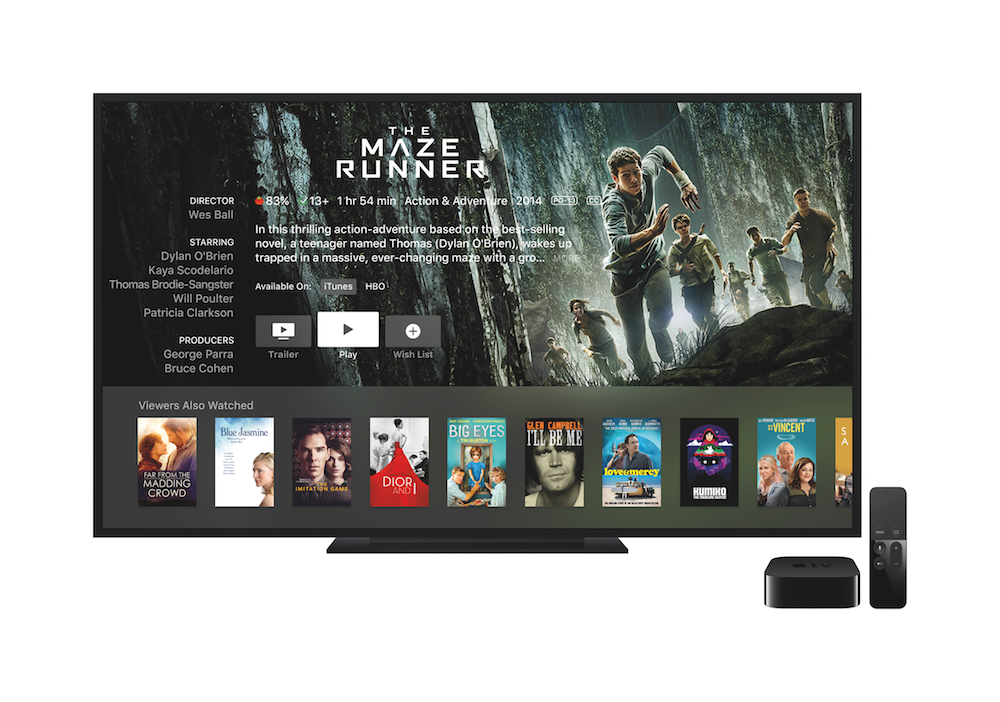 As Brent Dirks noted, while Amazon is obviously trying to gain a competitive advantage for its newly updated Fire TV and the existing Fire TV Stick, the company said the ban was for another reason: Neither devices support Amazon Prime Video. 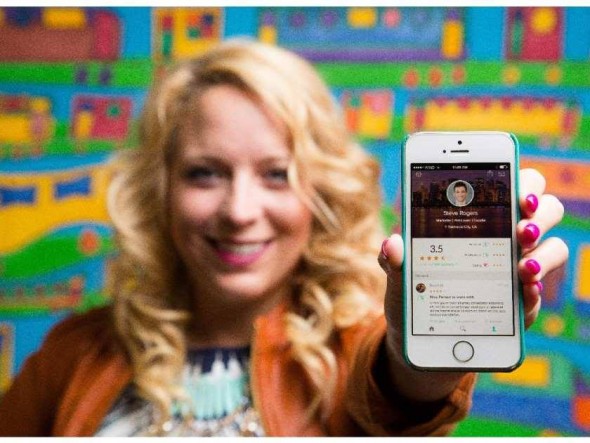 In November, a new app is expected to arrive that lets you rate human beings like restaurants. As The Washington Post first noted, Peeple will allow users to search for and rate human beings in much the same way we review restaurants, hotels, and car services. Not surprisingly, Peeple is being met with backlash online.

This is a real app. It needs not to be. #peeple pic.twitter.com/QpeDnwhujp

AppAdvice’s Jeff Byrnes’ says that Peeple sounds a lot like a cyber-bullying app. I would agree. 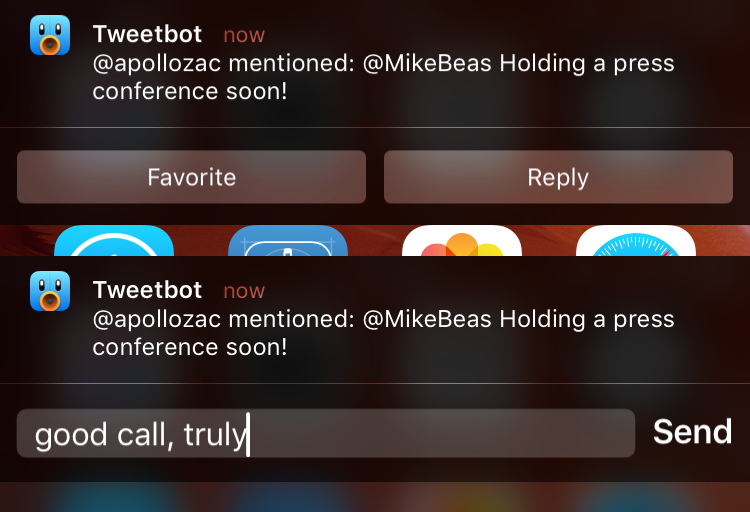 Tapbots has released Tweetbot 4 for iOS. The new version of the popular Twitter client features a new Activity tab, which allows you to see how many favorites or retweets you got today, how many new followers, or even view that activity plotted on a weekly graph. Tapbots released Tweetbot 4 as a new app, not an upgrade.

Byrnes explained: Tweetbot 4 is designed for the iPhone, iPad, and iPod touch, and is available on the App Store for a special launch price of $4.99. Once the introductory special of this new universal app is over, the price will jump to $9.99. To enable users to still upgrade their version for half of the regular price, Tapbots will allow them to use the “Complete My Bundle” option within the App Store to get Tweetbot 4 for the price of the bundle minus the cost of the previous version. Since the bundle will be priced at $10, this comes out to $4.99, allowing users who already own Tweetbot 3 to always upgrade for half of the regular price. 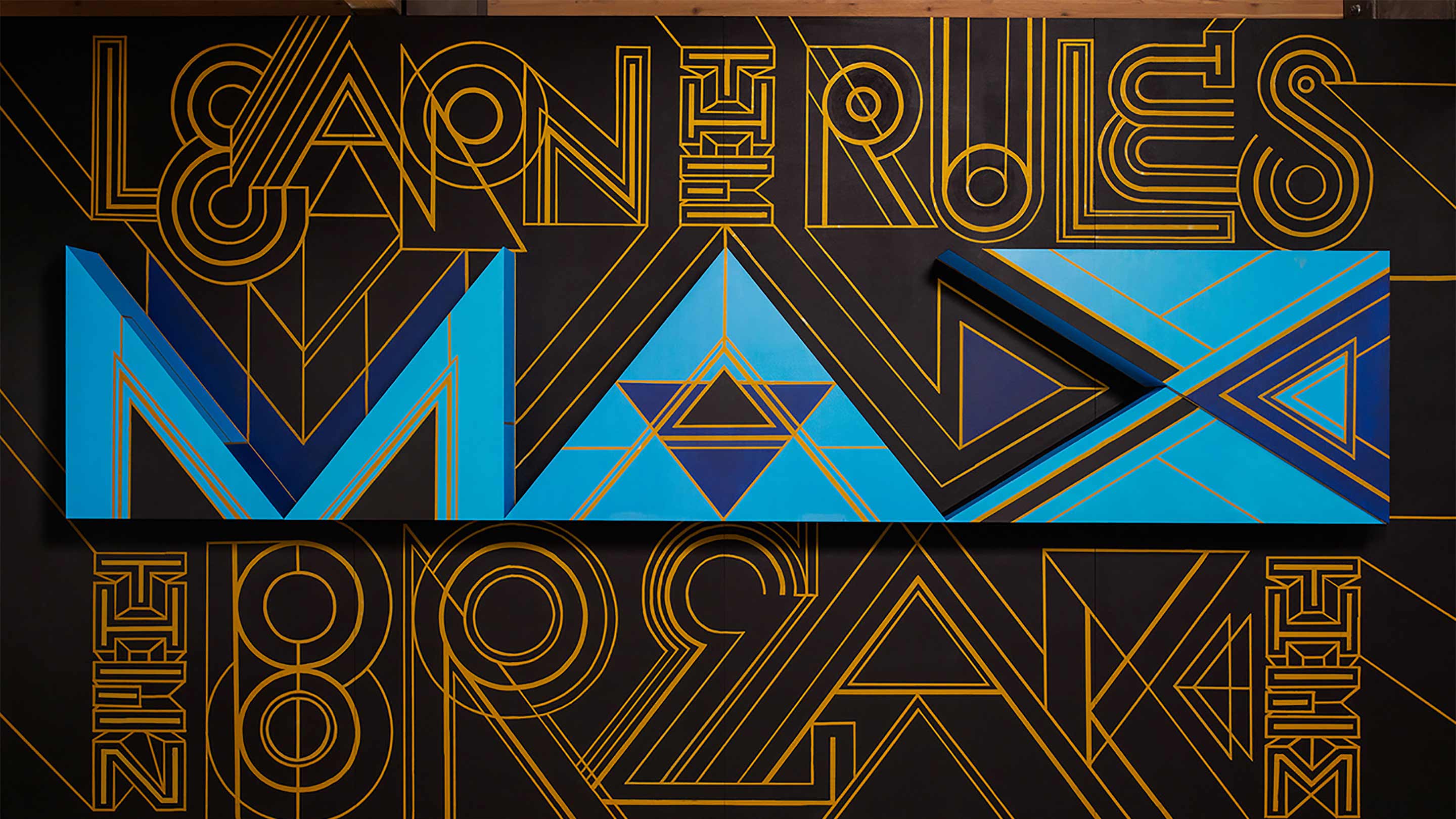 Adobe Max has kicked off in Los Angeles, California. The five-day creativity conference continues through Oct. 7.

Do you like to hack? The two-day Ultimate Developer Event begins tomorrow, Oct. 5 in Boston, Massachusetts.

On Tuesday, Oct. 6, Microsoft is holding a New York-based media event. The company is expected to announce the Surface Pro 4 and new phones. 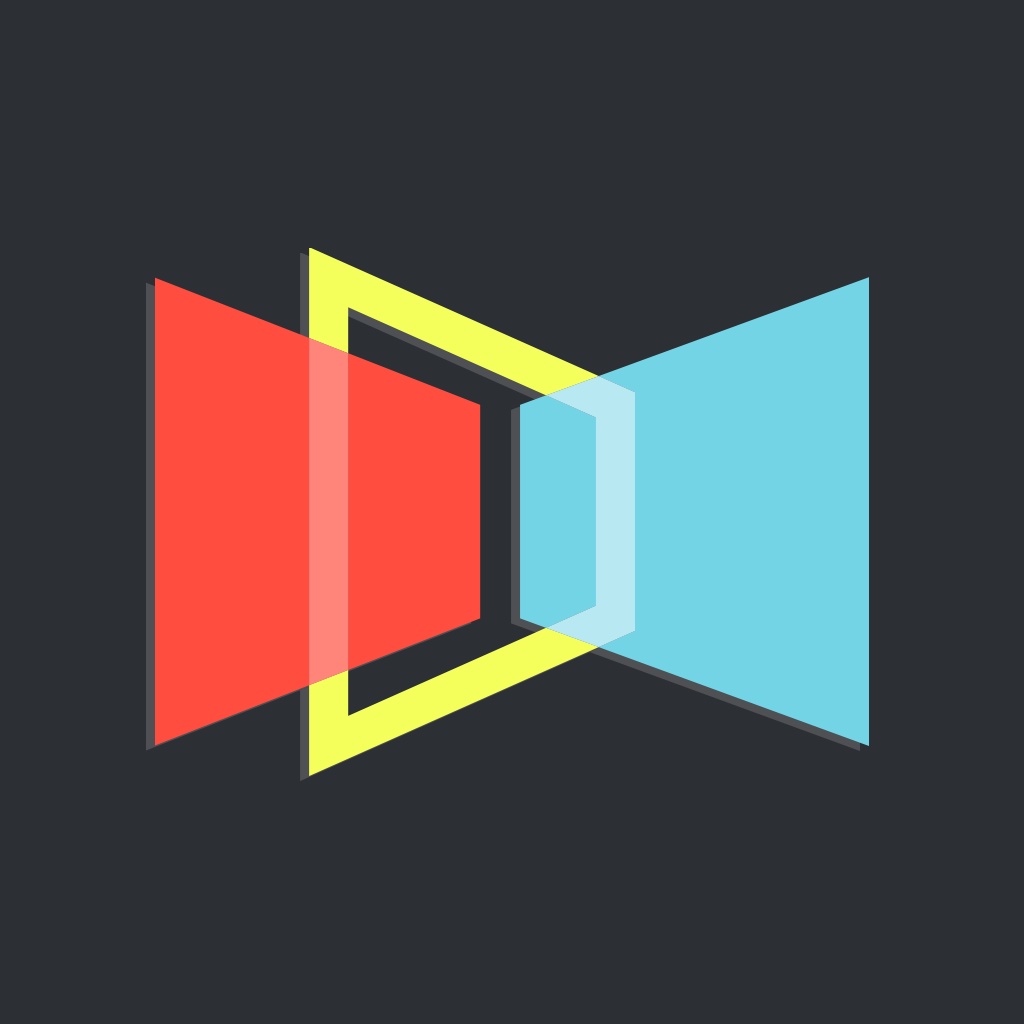 Texture by Next Issue – the top digital magazines, reimagined and unlimited
Next Issue Media
$4.99 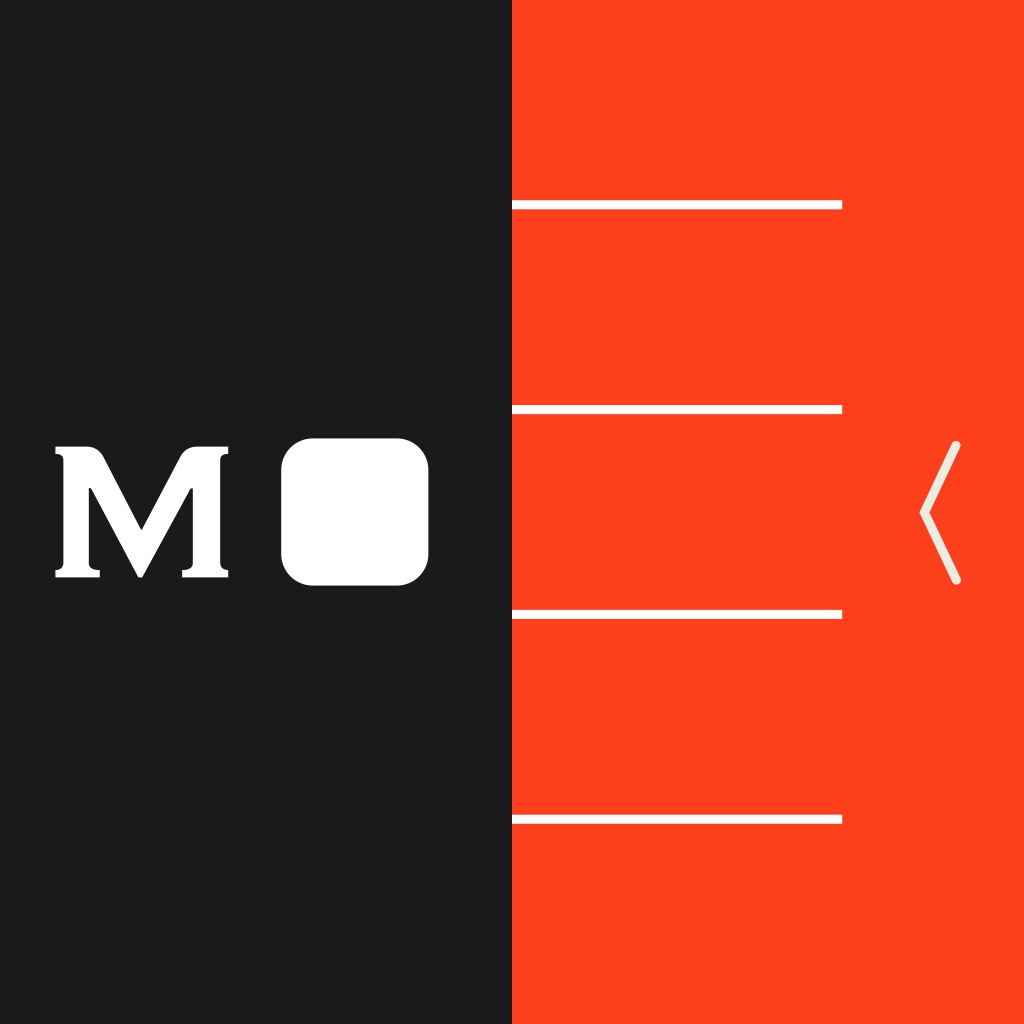 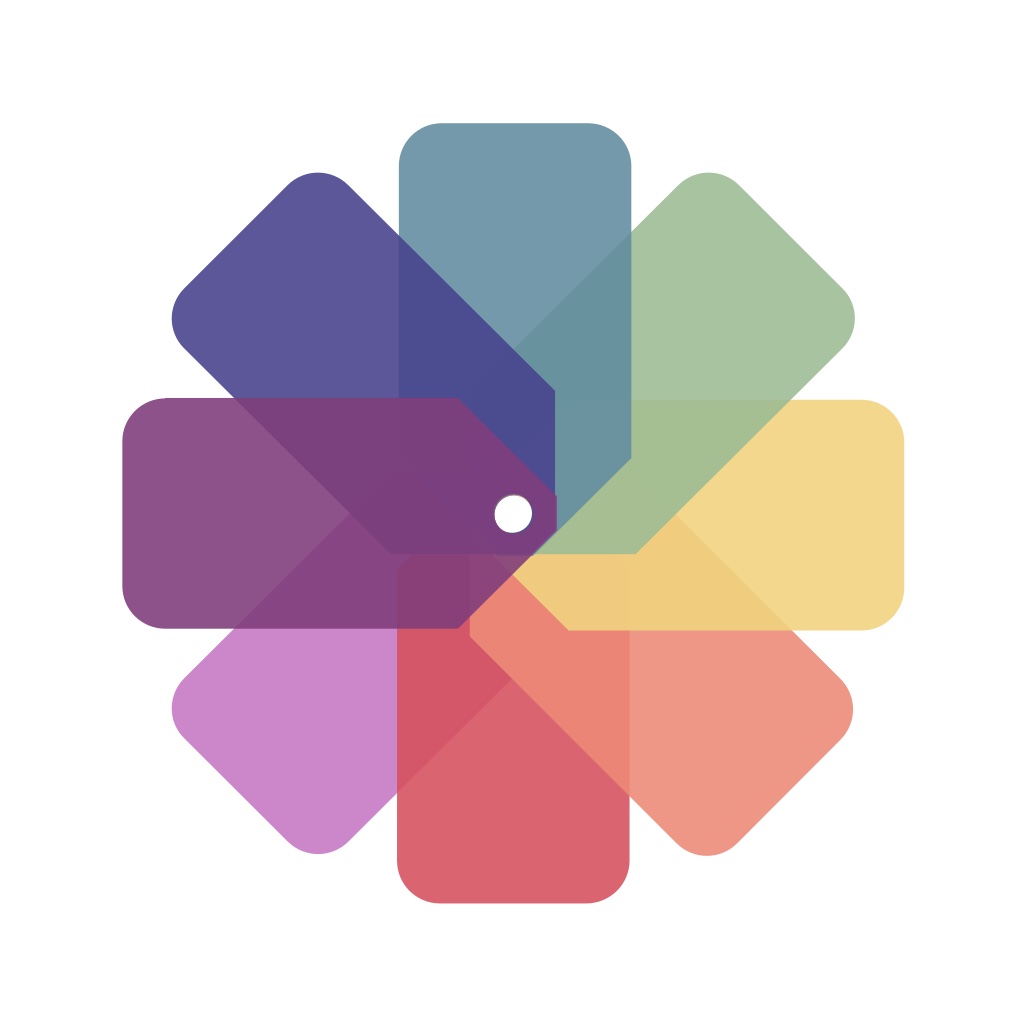 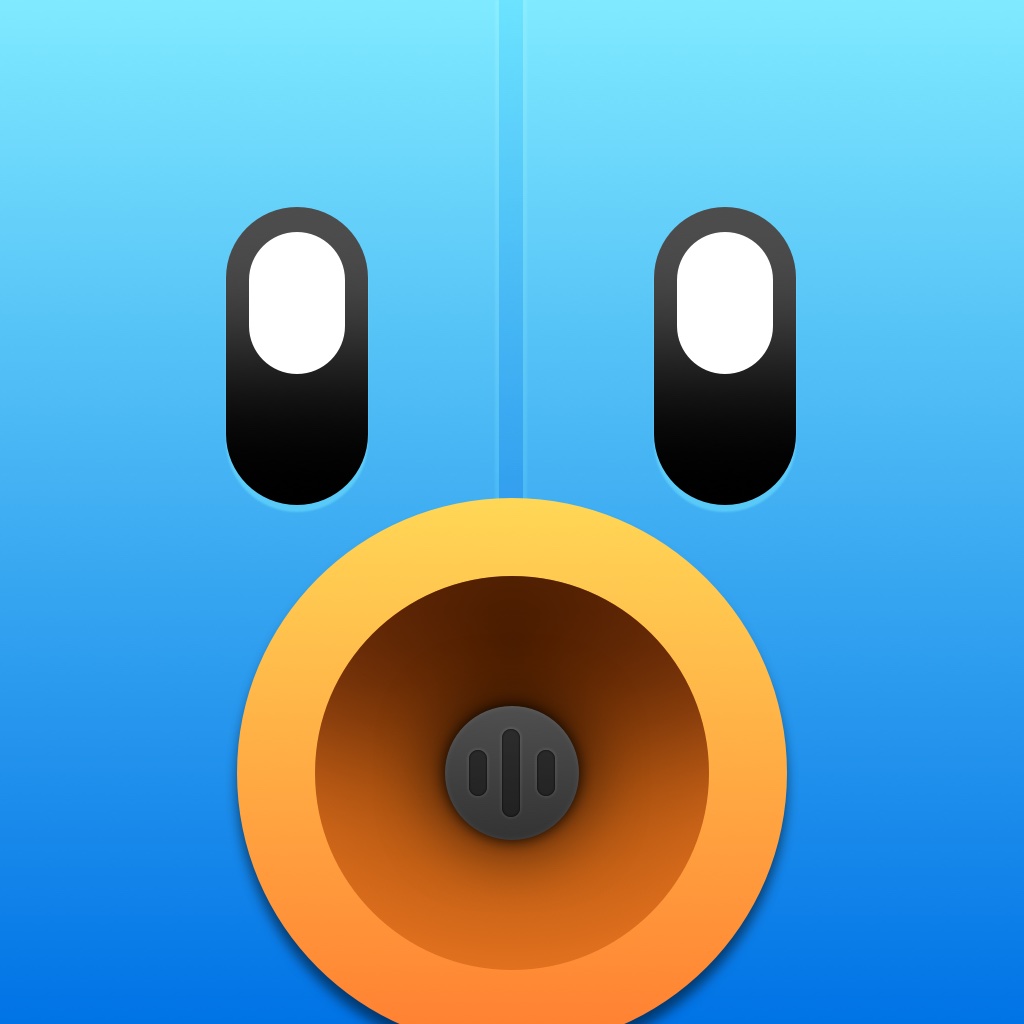 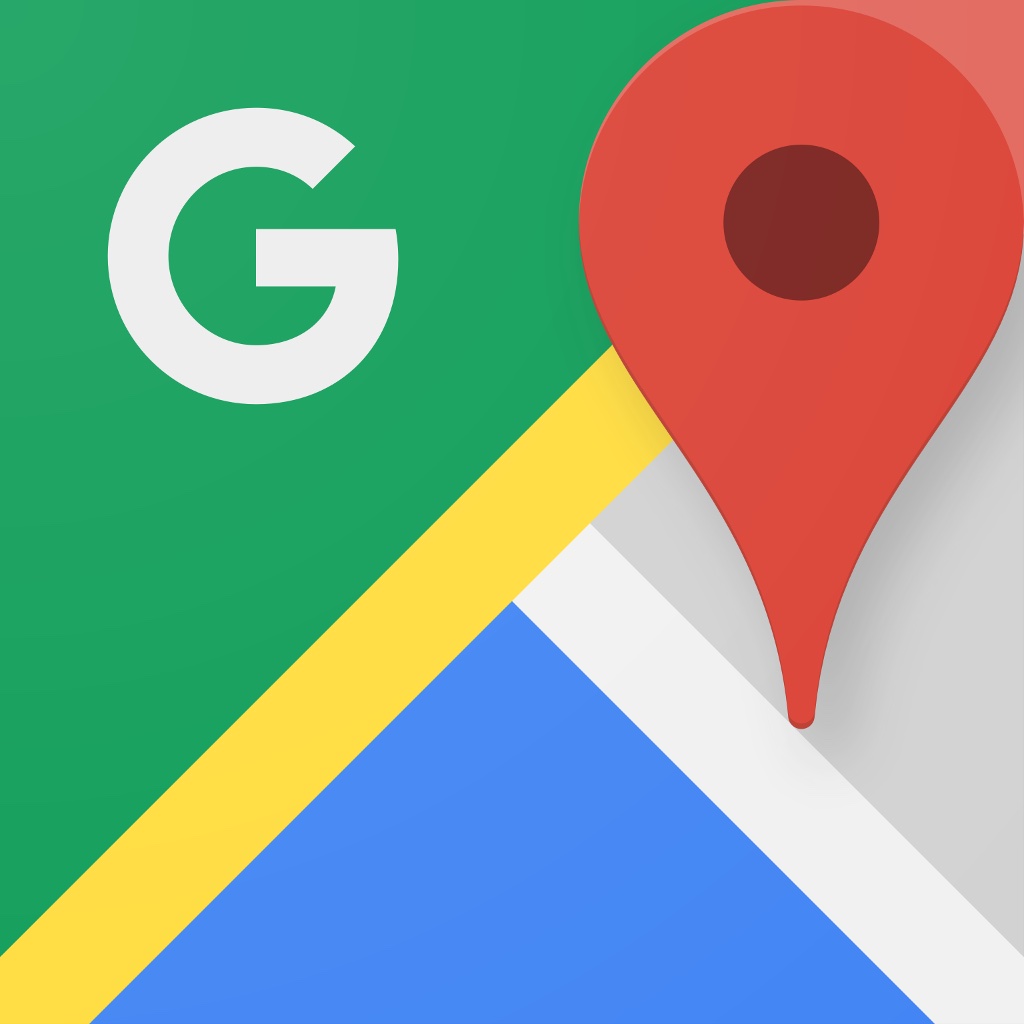 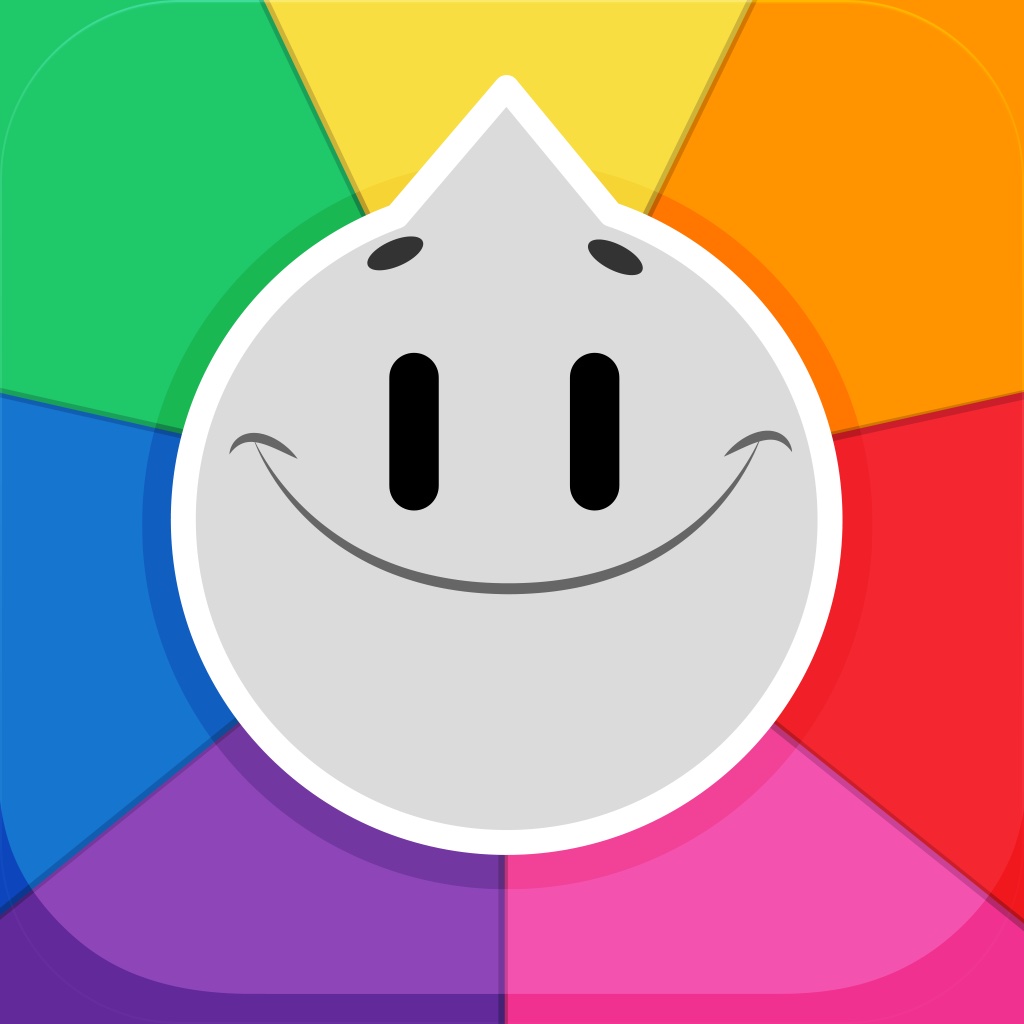 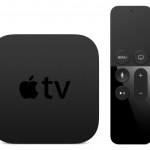 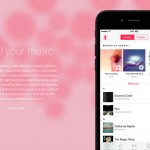 Eddy Cue talks Apple Music and more in a new interview
Nothing found :(
Try something else