You are using an outdated browser. Please upgrade your browser to improve your experience.
iDevices
by Bryan M. Wolfe
February 28, 2016

We’re just a few days away from the unveiling of new iOS devices. Here’s a look back at some of the stories making news during the week that was.

The biggest story of the week: New Apple products on March 21?

It looks like Apple is planning on holding a media event on Monday, March 21. The event, which has been long rumored, will introduce the world to the “iPhone SE” and 9.7-inch iPad Pro. The Apple Campus will host the “smaller affair,” according to BuzzFeed. 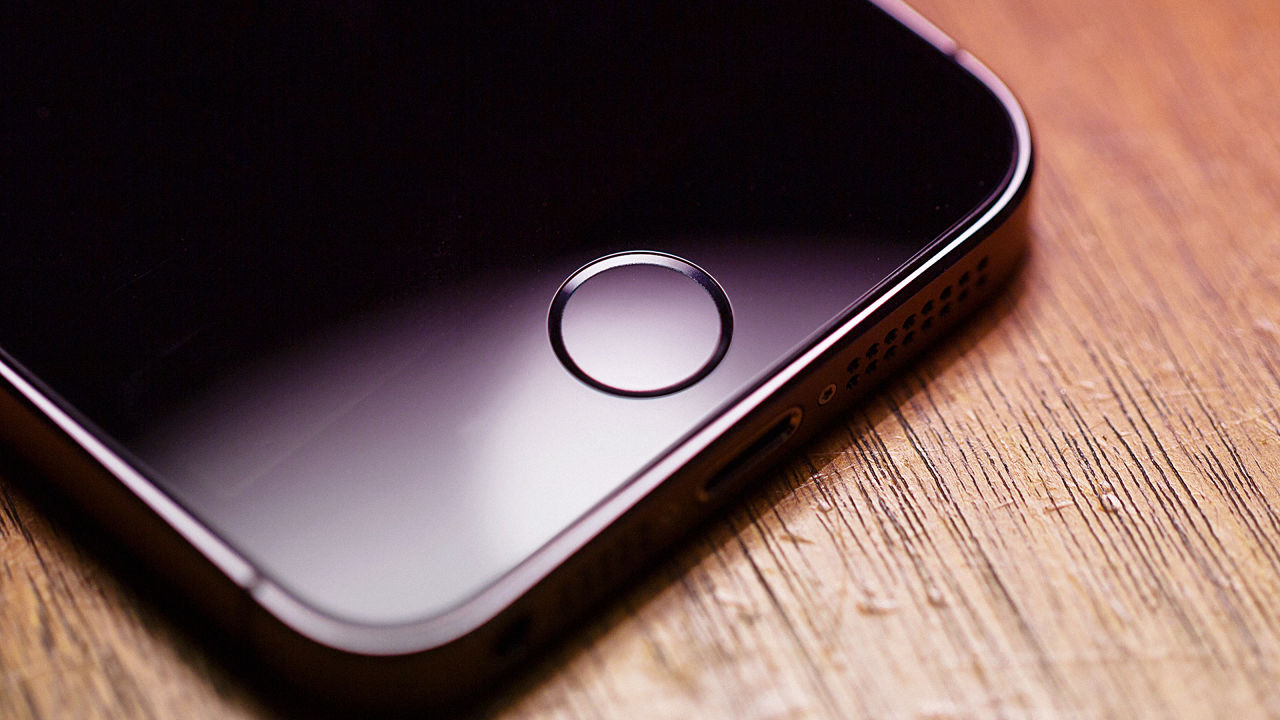 The 4-inch iPhone SE is likely to look a lot like the iPhone 5 and iPhone 5s, but feature the internals of the iPhone 6s and iPhone 6s Plus. This includes an A9 chip and near field communication (NFC) for Apple Pay.

The new iPad, which was originally called the “iPad Air 3,” will be a smaller version of the iPad Pro, according to 9to5Mac:

The smaller iPad Pro will have nearly identical features and specifications as the bigger model, bringing along the A9X processor and RAM upgrades from the 12.9-inch model. It will also include the 12.9-inch model’s updated display technology to support the Apple Pencil.

We previously reported that the new 9.7-inch iPad model will include a Smart Connector, and now we have learned that Apple is preparing a smaller version of its Smart Keyboard cover attachment for the new model, and it likely will be ready for March. Like the 12.9-inch models, quad stereo speakers will be part of the hardware. The 9.7-inch iPad Pro is also expected to come in the same colors and storage capacities as the larger iPad Pro, but the pricing will be closer in line with the iPad Air models it will succeed.

We should also see a number of new band options for the Apple Watch unveiled at the event. Previous reports had suggested that Apple’s spring event would occur on March 15 or March 22.

Other news: Apple’s battle against the U.S. government continues

The battle over the San Bernadino iPhone 5c is taking another turn. Cupertino’s primary argument is that the government is overstepping its authority under the All Writs Act of 1789. As a refresher, the court has recently ordered Apple to write new software that undermines the security protocols of iOS, so the Federal Bureau of Investigations can gain access to the data on an iPhone 5c used by one of the San Bernadino terrorists. 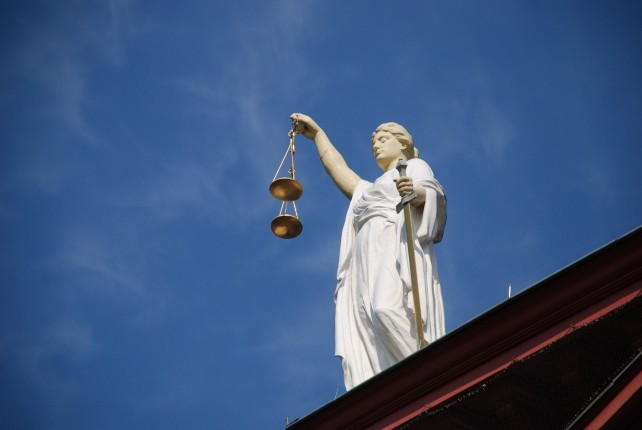 Most of Silicon Valley is behind Apple’s move including Facebook and Google. 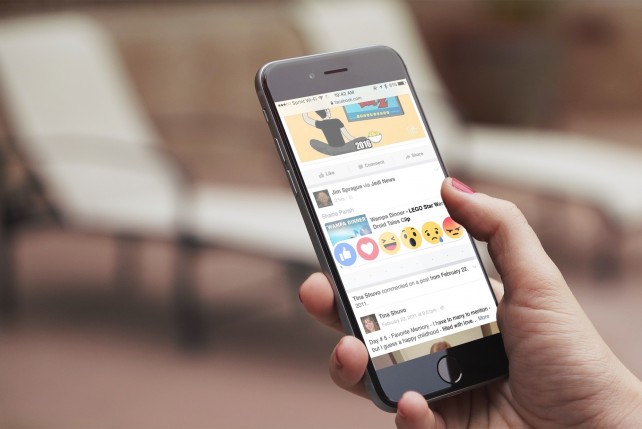 Accessory news: Bluejay is a smart car mounting system for your iPhone

We’re all probably familiar with the ubiquitous car mount that makes it easy to keep track of your iPhone while driving. But a new Kickstarter project is looking to add a much-needed layer of smart technology to the device.

Named Bluejay, the mount itself can be placed in three different positions with an air vent clip, a suction cup on the windshield, or sticky pad on the dash.

But the real magic happens with the companion iOS app. When a phone is placed on the mount, it automatically opens an intelligent interface that allows you to accomplish a number of tasks – like respond to a text, make a call, or control music – with just a finger swipe. While it’s always best to keep your eyes on the road at all times, that should make it a little easier to interact with the handset. 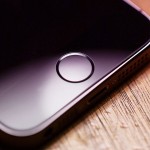 Apple’s new 4-inch handset will now reportedly be called the ‘iPhone SE’
Nothing found :(
Try something else