You are using an outdated browser. Please upgrade your browser to improve your experience.
kairosoft
Pocket Gaming 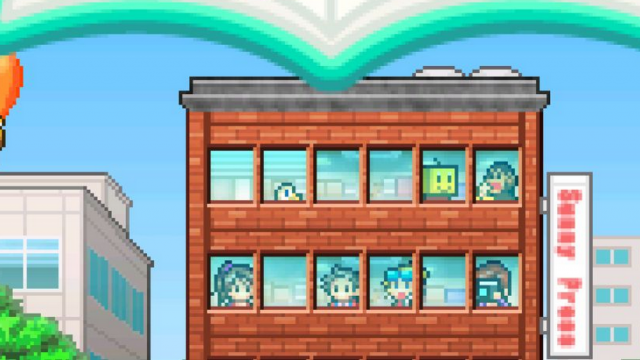 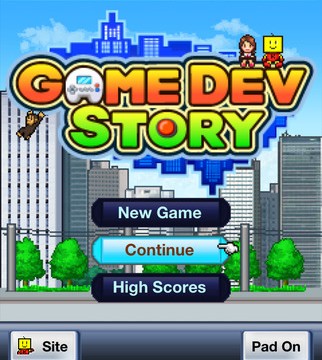 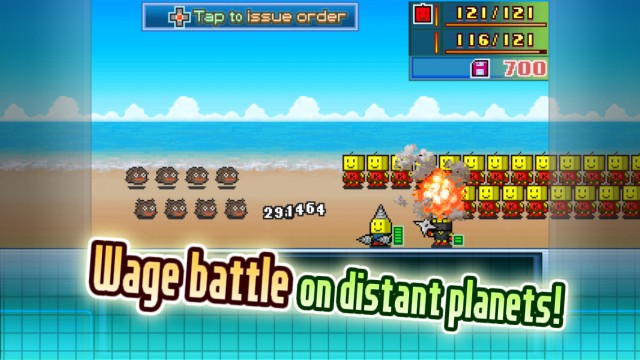 Kairosoft gives their mascot plenty of love with Kairobotica, their latest simulation game. 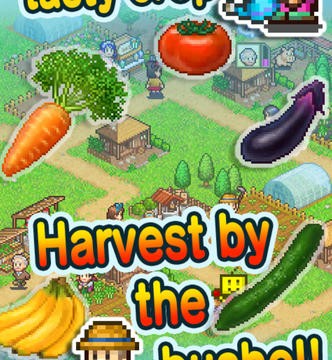 The folks at Kairosoft have launched a new simulation game for iOS called Pocket Harvest. 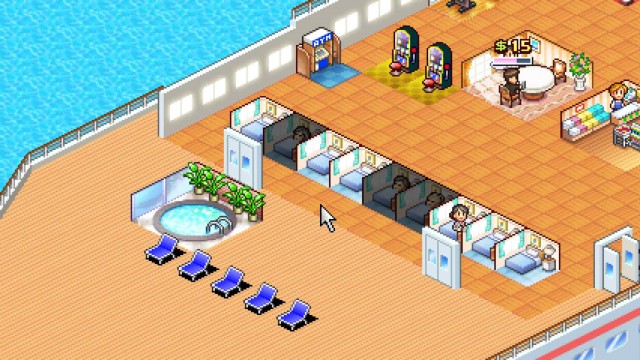 Become A Master Of Traveling Overseas In World Cruise Story

Get your captain's hat on and be ready to control an entire cruise ship in this simulation game. 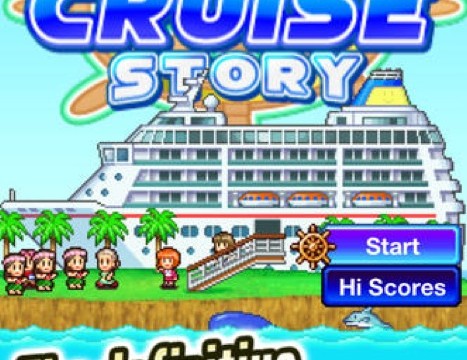 Kairosoft has launched another management simulation game for the iPhone, iPad, and iPod touch. 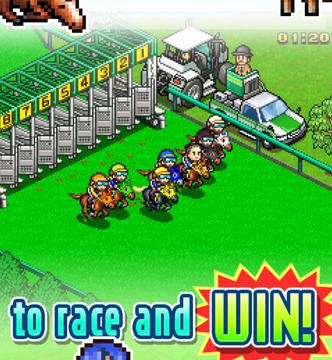 Can you race to win big in Kairosoft's Pocket Stables for iOS? 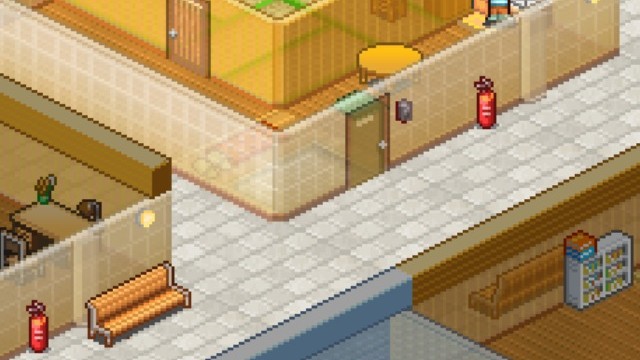 Manage your own apartment complex and control the destinies of your tenants with the latest simulation from Kairosoft. 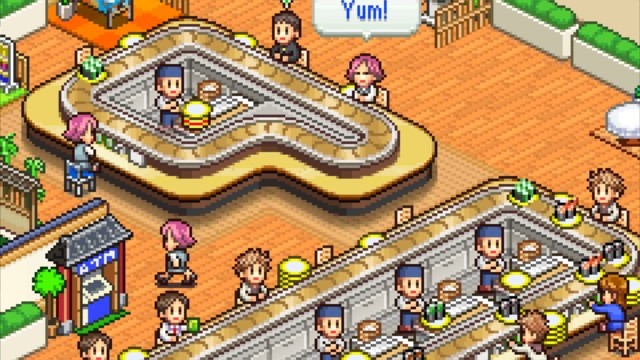 Even You Can Dream Of Sushi In The Sushi Spinnery

If you love Kairosoft games and sushi, then this is a winning combination. 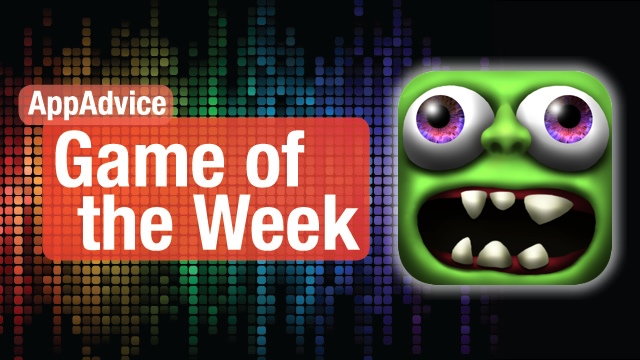 Command a legion of cute green zombies and create your own RPG adventure town in our game picks this week! 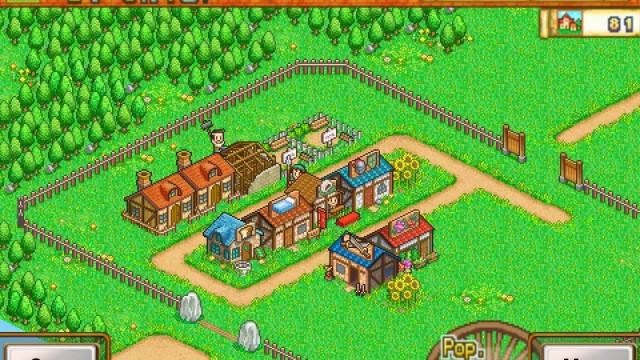 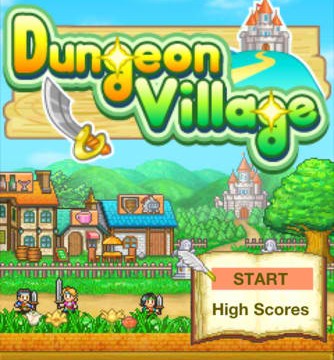 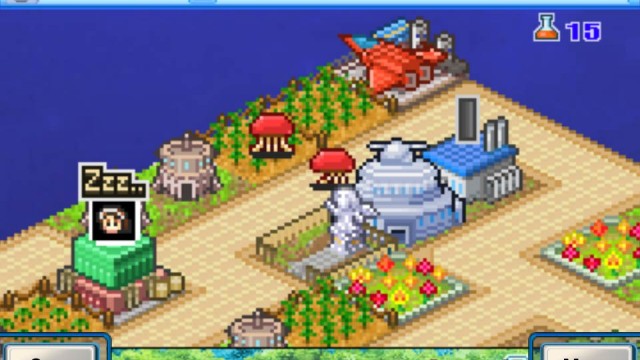 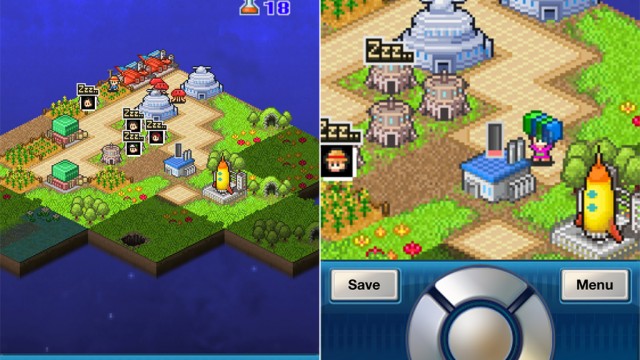 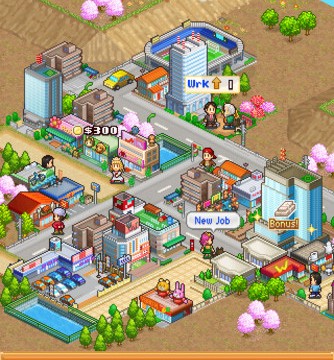 Create Your Own Metropolitan Utopia In Venture Towns

Kairosoft has released another simulation game on the App Store. This time, however, you're in charge of creating your own metropolitan utopia. 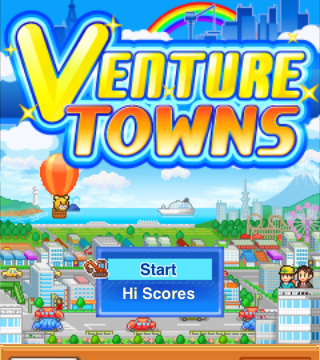 Kairosoft is famous for their great simulation games, and they've done it again by bringing Venture Towns to iOS. 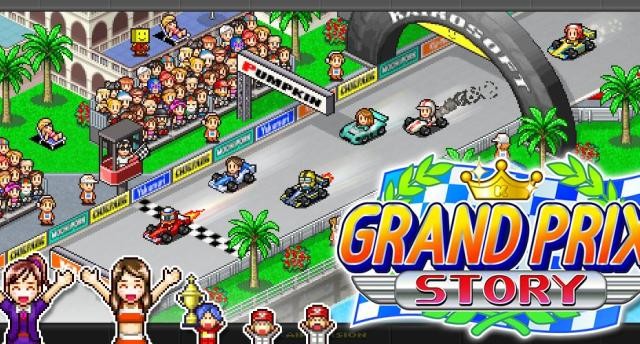 With the recent success of Mega Mall Story, Japan-based game studio Kairosoft is at it again with another great simulation game for the iPhone. Based on our previous experience, we had our suspicions that they would hint at their next title on their website, and that is exactly what they did. 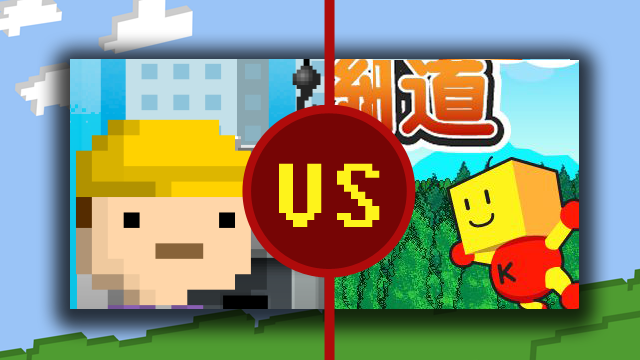 Japan-based game studio Kairosoft are behind some of the most successful simulation games in the App Store. They started off with Game Dev Story, a game that let players run their own game development studio and then continued with other great titles such as Hot Springs Story and Pocket Academy, and now we've got some details on their next big release. 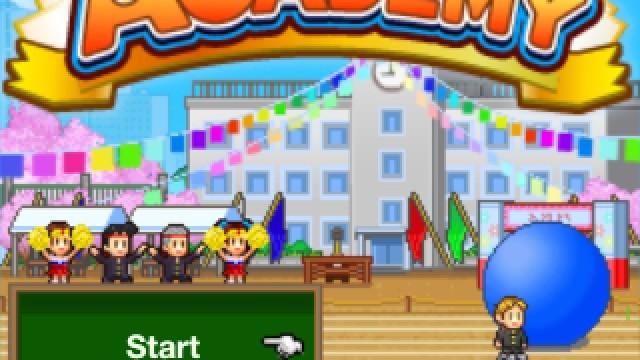 School may not have turned out the way we always wanted it to be, but now here's your chance to make your dream school happen! Kairosoft has done it again in this awesome new simulation game. 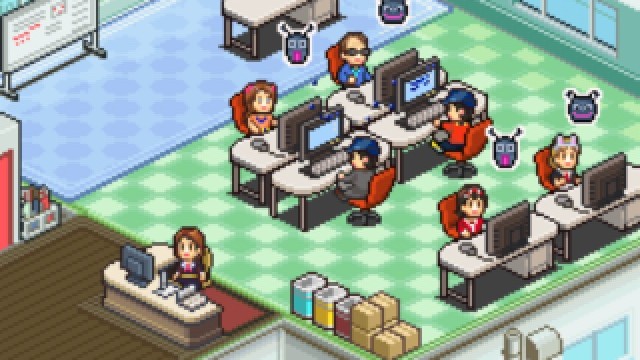 Take control of a game development studio in Game Dev Story. A simulation game where you oversee the code, type of game, graphics, and sound as well as many other aspects. Read on to find out all about it.

October 19 Staff Writer
Nothing found :(
Try something else