You are using an outdated browser. Please upgrade your browser to improve your experience.
mygreatfest 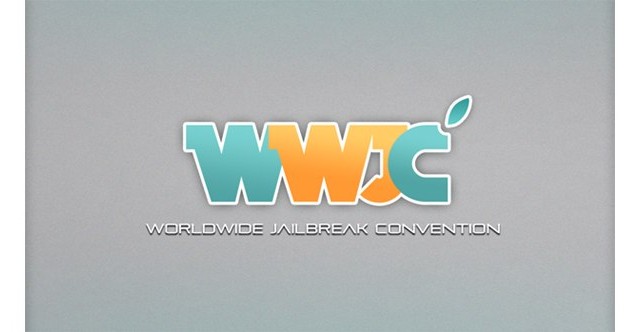 This year's WWJC has a date and location! 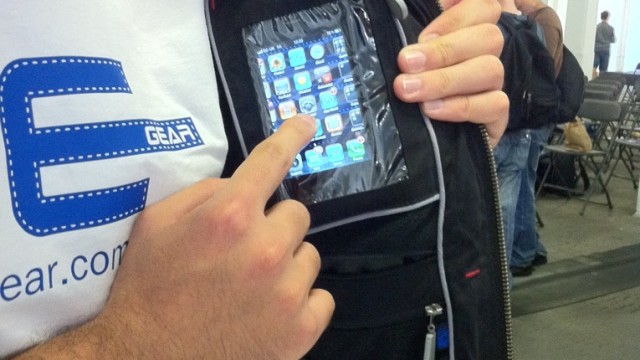 AyeGear - House All Your iOS Devices In This Clever Jacket

AyeGear is a coat like no other. While offering gentle, warming protection from the elements, this clever piece of apparel also allows users to carry their iOS devices (and other techno-gadgets) with them in any of the 18 carefully constructed pockets which feature throughout the jacket itself. 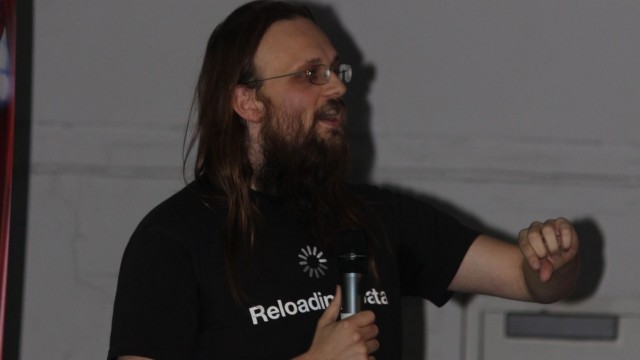 MyGreatFest is drawing to a close, and the last speaker - none other than Jay Freeman (@saurik) himself - has just taken to the stage. 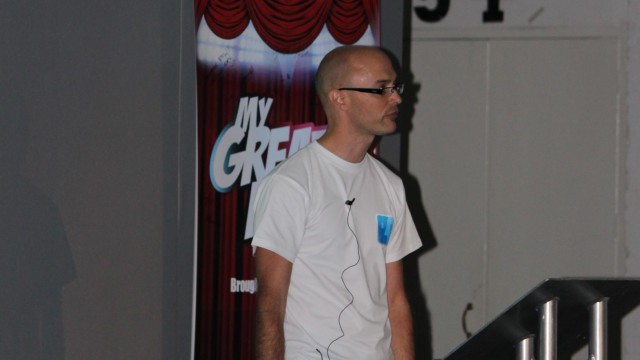 If you're looking for a jailbreak app that can act like a Finder application for iPhone, then iFile is the package you need. Currently, the jailbreak application is available to download in Cydia, and now, its developer has taken to the stage at MyGreatFest. 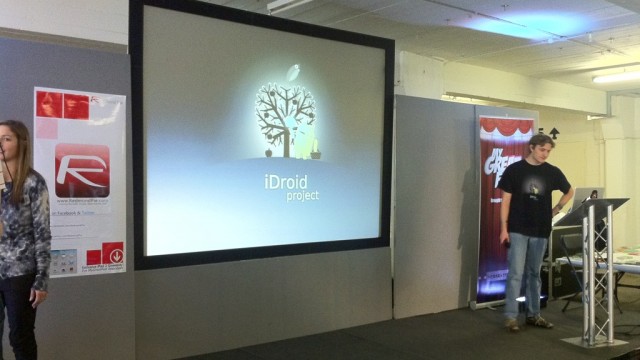 MyGreatFest - The iDroidProject Takes To The Stage

The iDroid Project, a group that aims to fully port Android OS to Apple's iOS devices, has just taken to the stage at MyGreatFest. Here's what the team behind the project had to say. 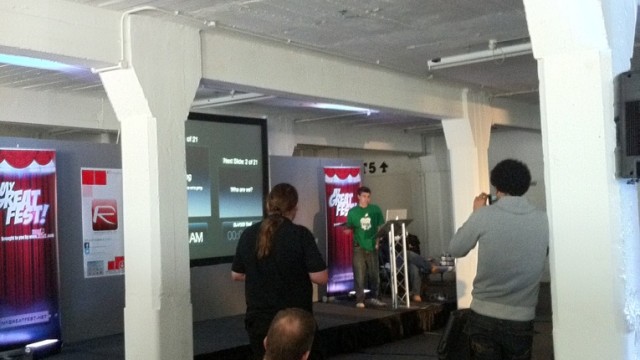 MyGreatFest is now well underway, and two members of the Chronic Dev Team (@p0sixninja and @iOPK) are now on-stage. In this article, we're going to outline the important points made by @p0sixninja and @iOPK, and upload images from the event in real-time. 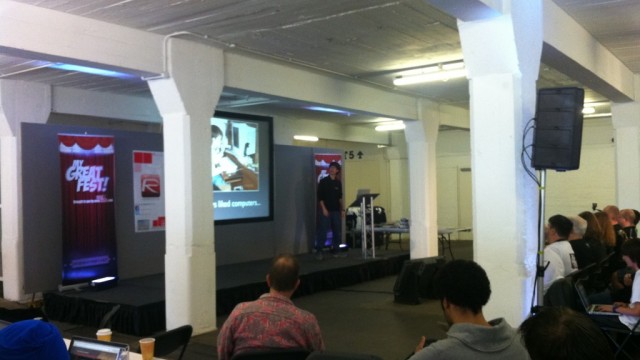 MyGreatFest - Aaron Ash - The Man Behind Multifl0w and Barrel

The first jailbreak speaker of the day, Aaron Ash (@AaronAsh), is now on stage. He’s the author of Multifl0w and Barrel, two very popular jailbreak tweaks: The former allows users to easily multitask between open applications (this was before iOS 4, when Apple debuted its own version of multitasking); Barrel is an icon-effect tweak. 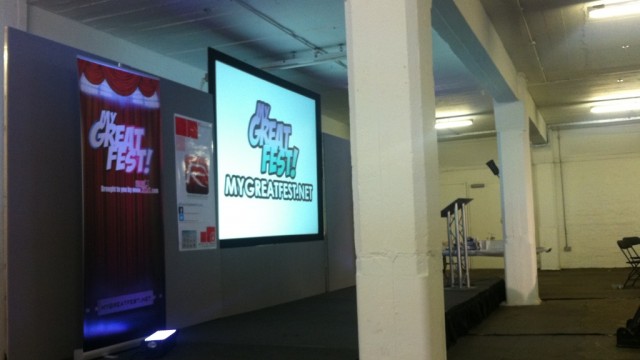 MyGreatFest - From Cydia To iOS 5 Jailbreak - Here's Everything That Happened

Today is the day of MyGreatFest - the UK's first iOS and jailbreak convention. In this article, we're going to outline everything that's happening at the event (we're there!), link to other MyGreatFest articles and upload images. Later, we'll be hearing from Chronic Dev Team member @p0sixninja, and the "Father of Cydia," Jay Freeman (@saurik).

Reminder: MyGreatFest Is Tomorrow, And AppAdvice Is Covering The Event!

Tomorrow is the day of "MyGreatFest" - an event that aims to become the largest convention for jailbreak fans. The event kicks-off at nine a.m. GMT tomorrow, and AppAdvice will be there.

Could P0sixninja Demo iPhone 5 Jailbreak In The UK This September?

Later this year, a jailbreak conference called "MyGreatFest" is happening in Old London Town (we already told you about this, remember?). While the conference is set to play host to a variety of influential speakers - including Jay Freeman (@saurik) and Joshua Hill (@p0sixninja) - the latter "hacker" could release a jailbreak solution for the iPhone 5 at the event.

An exciting, new all-day event called "MyGreatFest" is scheduled to take place in London later this year, and will feature talks from experienced jailbreak developers - including the famous Jay Freeman ("saurik") and Joshua Hill ("p0sixninja"). 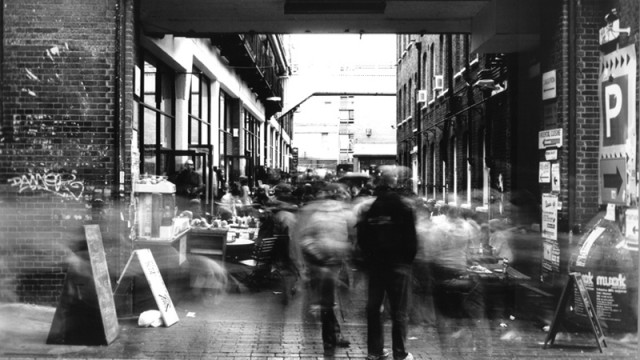 First Jailbreak Convention To Be Held In September

The jailbreak community will have a place to call home this fall. The world’s first iPhone/iPod touch and iPad community convention has been announced.

February 28 Bryan M. Wolfe
Nothing found :(
Try something else