You are using an outdated browser. Please upgrade your browser to improve your experience.
Opera
App-dicted

Opera has just updated both of its Web browser apps for iOS with new and noteworthy features. 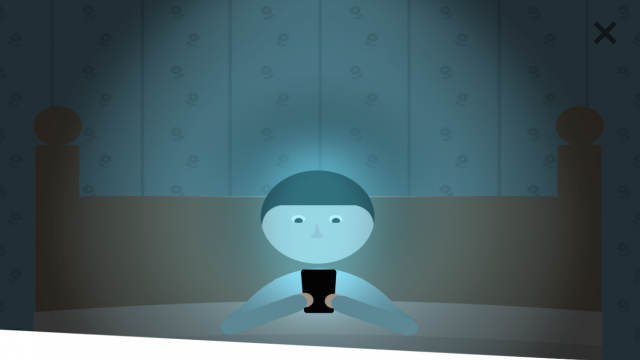 Bedtime browsing has never been better with Opera Mini 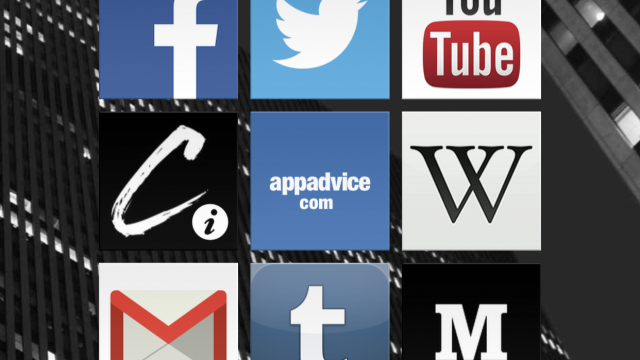 Opera has released a “pretty big” update to the gesture- and animation-driven Opera Coast Web browser. 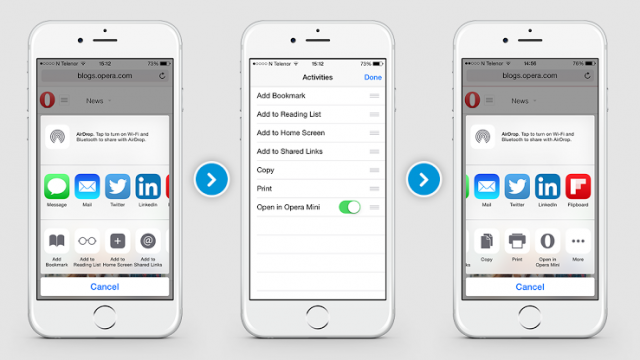 Opera Mini has just received another notable update on iOS. 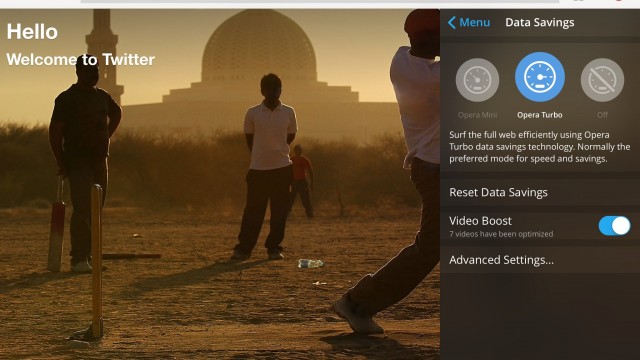 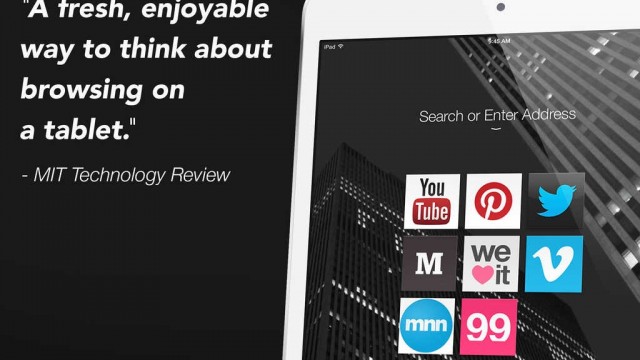 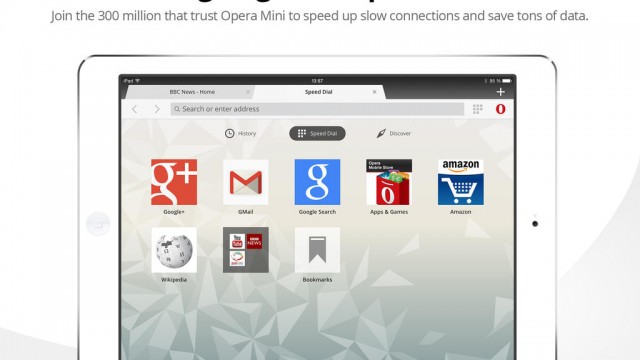 In a rather surprising move, Opera has just released a major update to the iOS edition of its Opera Mini Web browser. 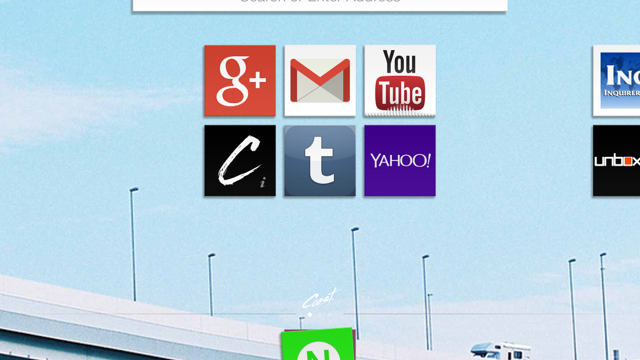 Coast by Opera has just been updated to version 2.0. 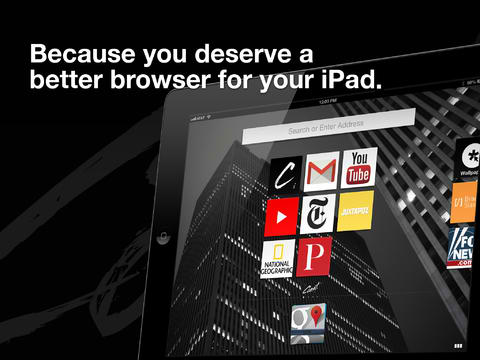 Coast, the app that's being touted by Opera as "the best browser for your iPad," has just received its first update. 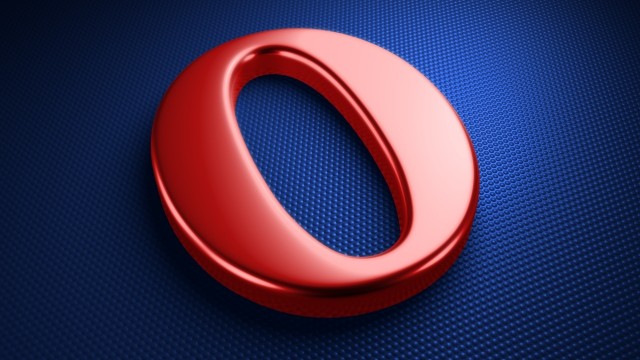 "No buttons. No menus. Just a pure visual experience. That's what we're building here." So says the creator of Ice, the upcoming mobile Web browser from Opera. 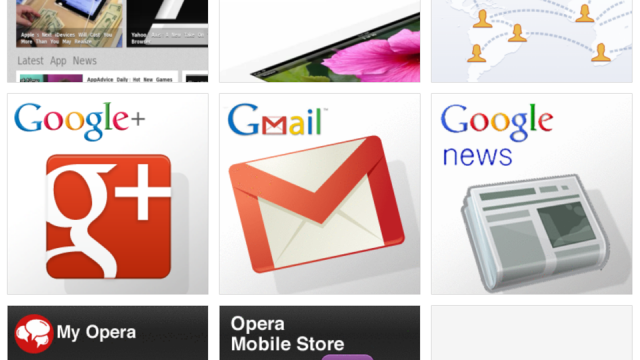 Other than the long-overdue Retina iPad support, a few more improvements are brought by the update for both iPhone and iPad versions of Opera Mini. 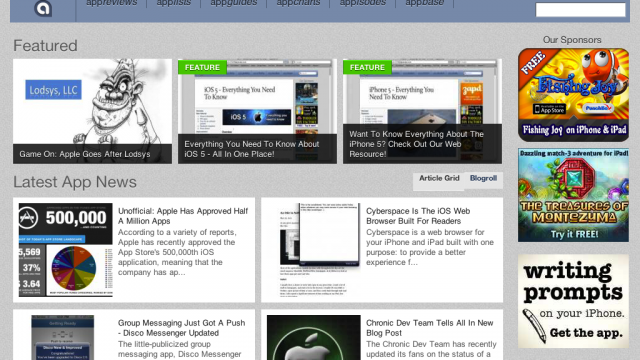 The popular Safari alternative, Opera Mini Web Browser (free), has recently been updated. Now, the application is universal – meaning it’ll run natively on the iPad, as well as the iPhone and iPod touch. 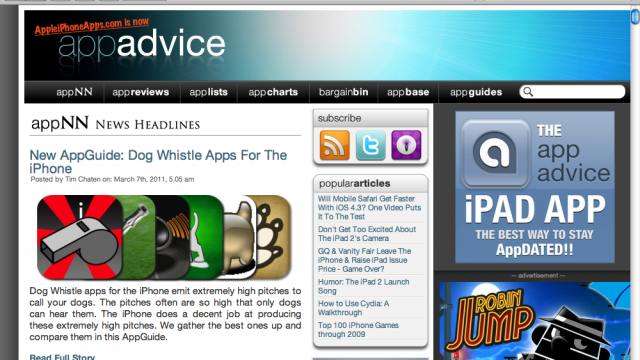 Are Opera's Days In The Mac App Store Limited?

The popular Web browser, Opera, recently became available in the Mac App Store. However, the application could soon be removed because of the browser's support for BitTorrents, and the fact that it is not built around Safari's WebKit core.

Yet another reason to jailbreak your iPhone is OpenOpera, which turns Opera into your iPhone's default browser.

Opera just announced on its website a couple minutes ago that apparently, Apple would have in the end decided to approve its alternative iPhone browser.

Opera Demos Its iPhone Web Browser, It's Damn Fast & Will Be Submitted To Apple

Opera To Unveil An iPhone Web Browser Next Week

February 10 Alexander Vaughn
Nothing found :(
Try something else