You are using an outdated browser. Please upgrade your browser to improve your experience.
samsung galaxy s iv 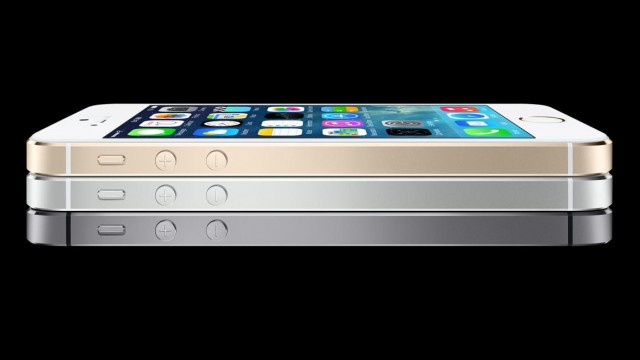 The iPhone 5s remains No. 1, as the Samsung Galaxy S IV improves to No. 2. 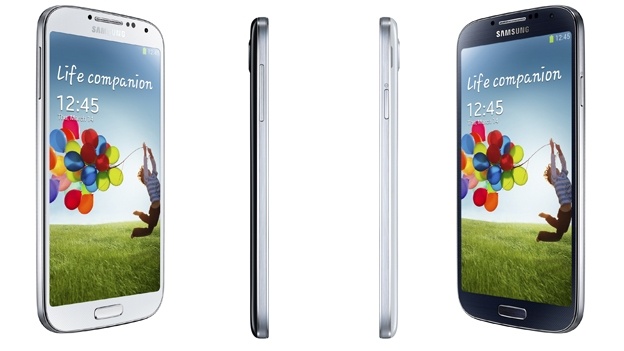 For the first time this year, Samsung bests Apple in terms of U.S. phone sales, at least according to one survey. 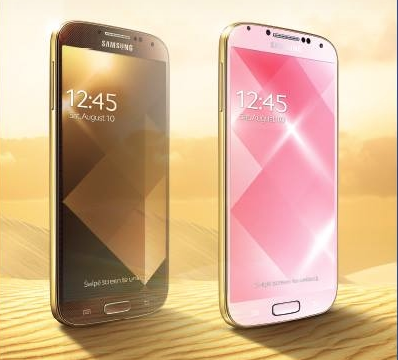 Samsung has launched a gold iPhone of its own in the United Arab Emirates. 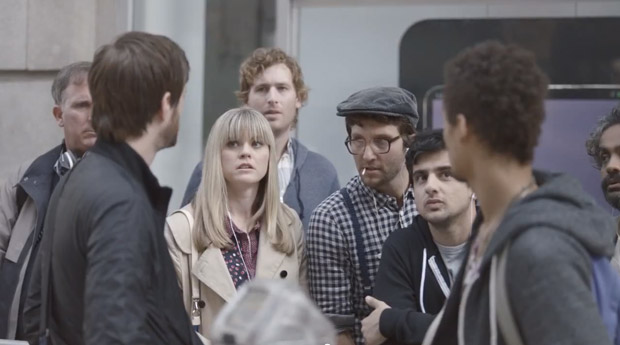 Now we know why Samsung continues to bash Apple in ads. It works. 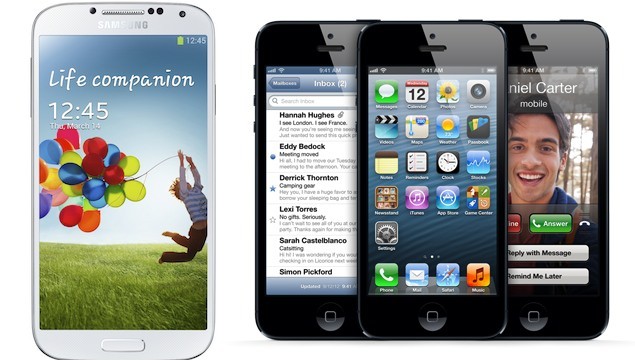 Apple is continuing to maintain its share of the U.S. smartphone market following the launch of Samsung's Galaxy S4. 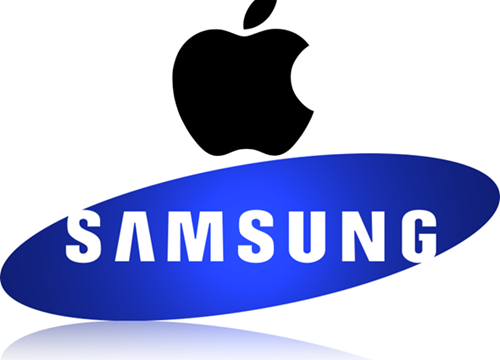 With the next-generation iPhone not expected to be introduced until the fall, does Samsung have a temporary opening to gain on Apple? 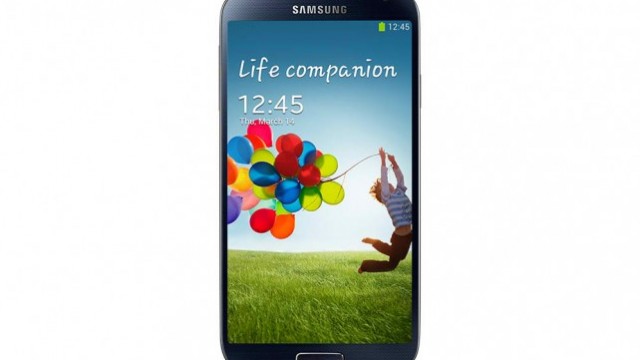 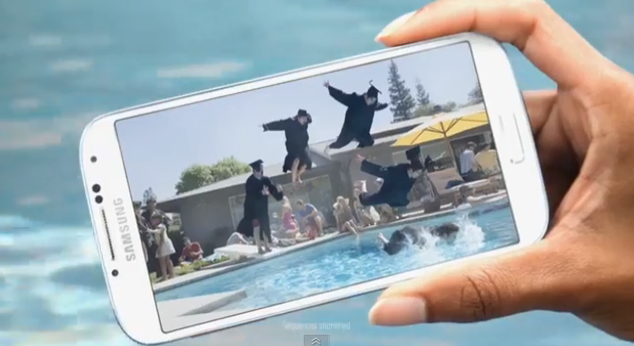 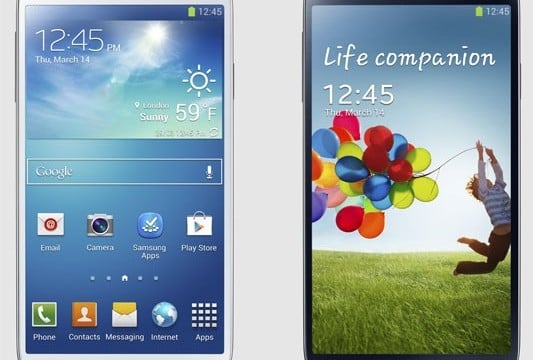 Samsung's newest smartphone is easy to break, when compared to the company's previous model, and the iPhone 5. 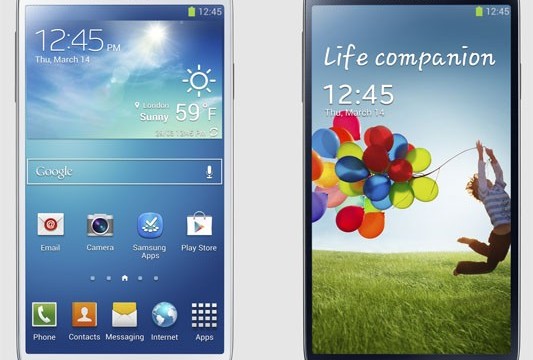 Samsung's next handset is likely to arrive at AT&T first, followed by T-Mobile, and Verizon. 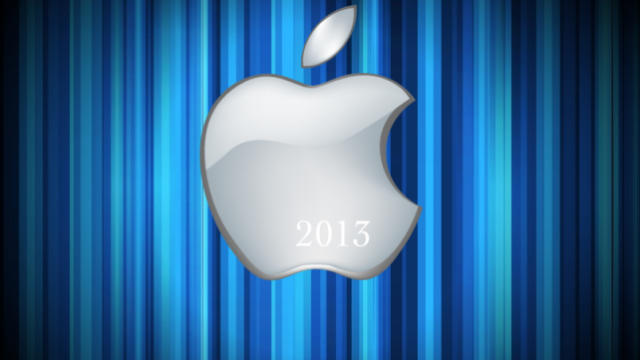 Going Rogue: The Next iPhone Could Make The Samsung Galaxy S IV Look Like A Turtle

The next iPhone could be fast - like, really fast. 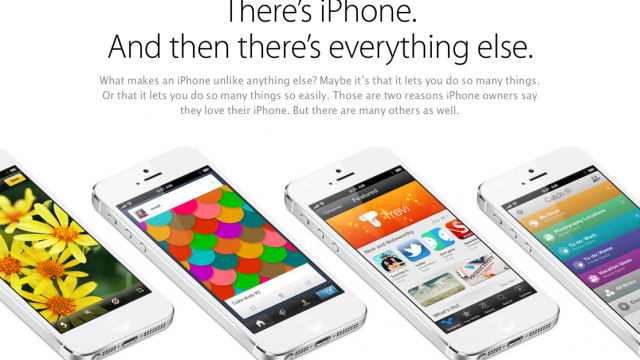 Apple has gone out to remind the mobile world that the iPhone is still the best handset around. 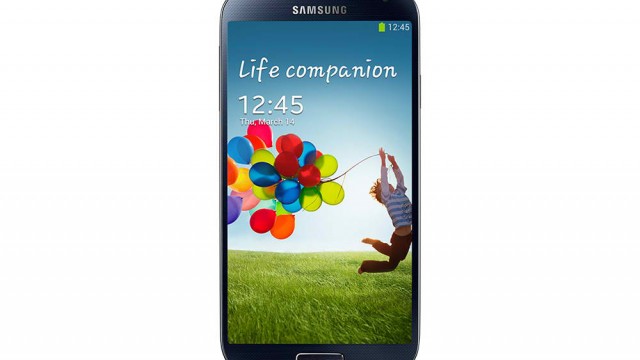 March 15 Aldrin Calimlim
Nothing found :(
Try something else