You are using an outdated browser. Please upgrade your browser to improve your experience.
star trek
Pocket Gaming 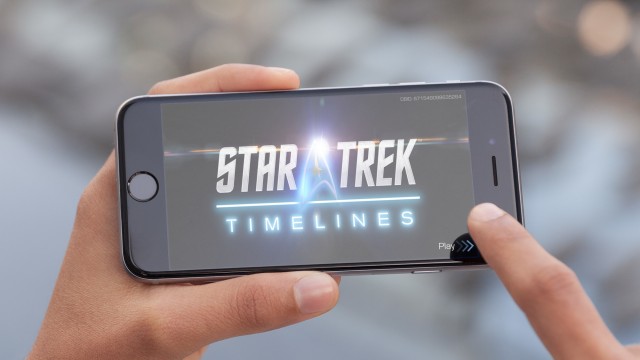 Engage in epic battles and missions in Star Trek: Timelines

Beam up a wonderful Star Trek game for your iOS device. 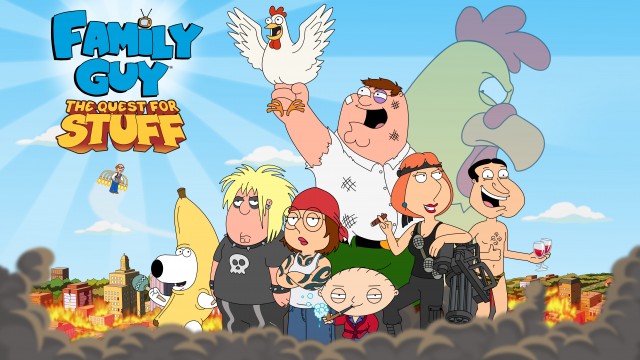 Family Guy event goes where no one has gone before

In a new in-game event, Star Trek's USS Enterprise comes to Quahog to help save baby Stewie from destruction. 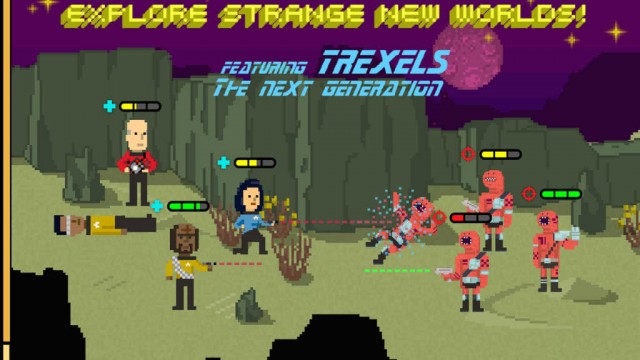 Space: the final frontier. And it's all yours to explore in Star Trek Trexels, which has just received its biggest update yet. 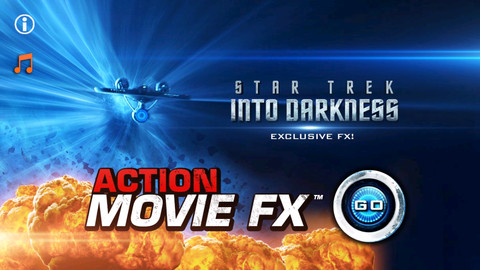 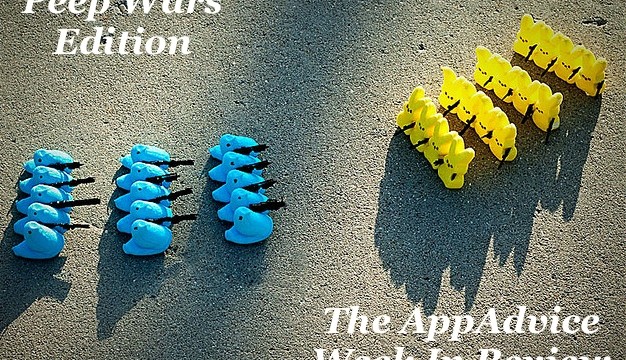 On this day of Easter celebrations, and huge amounts of sugar products, it's time to look back at the week that was. 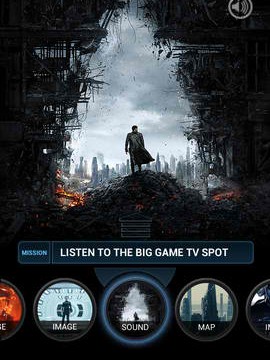 Announced earlier this moth, the official iOS app for the upcoming "Star Trek Into Darkness" movie has just been released. 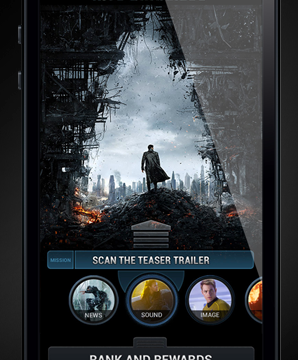 STAR TREK INTO DARKNESS App To Drop Later This Month

The official STAR TREK INTO DARKNESS app is announced. 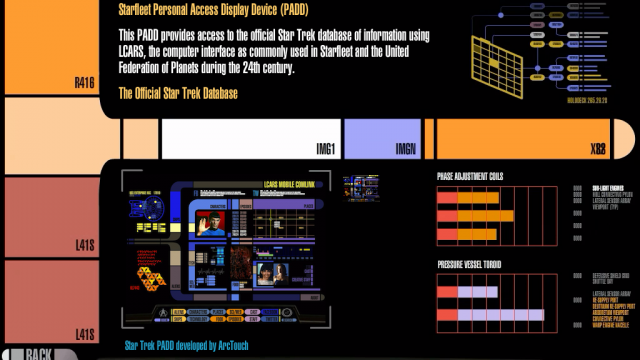 Star Trek: PADD is the iPad application every Star Trek fan should own. It's as simple as that. 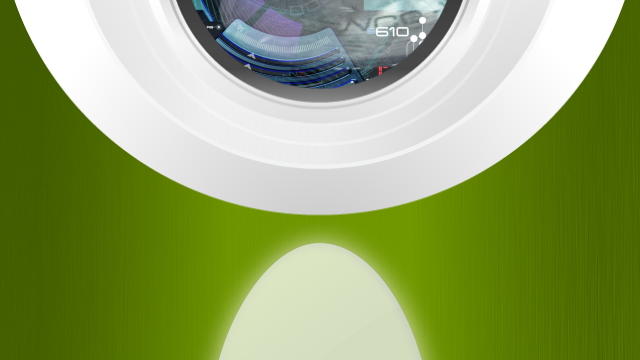 Ever wish you had one of those Star Trek Communicators to use for your own adventures? Well now you can log notes, record sounds and save images from your day to day journeys Star Trek style, with Captain's Log!

Communicator App Beams Back Into The App Store

While "Star Radio Communicator" was pulled quickly after it launched, a year later this Star Trek app has beamed back into the App Store with a new name and updated features.

Thin multi touch devices abound in science fiction, and that may be the inspiration for the iPad. Plus video of Captain Picard using an iPad.

Just the Facts: Using Your iPhone to C.Y.A.

May 8 Tyler Tschida
Nothing found :(
Try something else