You are using an outdated browser. Please upgrade your browser to improve your experience.
by Bryan M. Wolfe
January 11, 2017

AT&T unlimited data plans are getting more expensive. Those with one of the grandfathered plans are now receiving notices of an upcoming price hike, according to DSL Reports.

Beginning in March, AT&T unlimited data plan customers will see their monthly bill rise $5 from $35 to $40. This is the second price hike for these customers in the past year. A similar $5 per month increase was announced in early 2016.

Unlimited data plans have long been grandfathered by companies like AT&T and Verizon. As data usage has increased over the years, companies have looked for creative ways to convince users of these plans to switch.

Earlier this week, for example, Verizon began targeting unlimited data customers who use in excess of 200GB per month on a single line “over several months.” Those individuals must switch to another plan by Feb. 16 or face termination of service.

For its part, AT&T has used price hikes and throttling to convince users to switch. In September 2015, the second largest carrier in the U.S. announced plans to begin throttling unlimited data plan customers who exceed 22GB of data in a given month.

If you have a legacy unlimited data plan, you can keep it; however, beginning in March 2017, it will increase by $5 per month.

For other news, see: 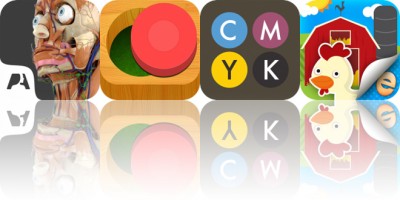