You are using an outdated browser. Please upgrade your browser to improve your experience.
by Abdel Ibrahim
October 12, 2016

For a while now, I’ve been beating the drum that Apple will get rid of the physical Home button. Each year, the company has continued to make strides into taking away some of the responsibilities of the Home button and put it somewhere else. The end is near, I can sense it.

In 2014, the iPhone Home button reached its peak in terms of functionality. Here’s what the Home button did then and still does today:

These are the five major functions of the Home button. However, starting in 2015, Apple began to enable alternative ways to access some of these functions.

Anyone with a 2015 iPhone or later can use the “Hey Siri” voice command. To me, this is a far superior experience. Talking to a built-in AI assistant should not require that I press a button. Instead, Siri should be omnipresent, and I should be able to ask her things by simply asking her.

I suspect Apple believes this too, hence why they designed Siri to respond to the “Hey Siri” voice command. One day we’ll look back at the need to press a button to enable Siri and realize it was simply a stop gap. 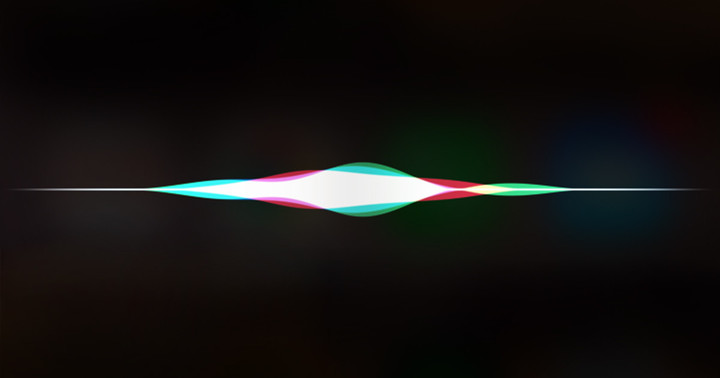 Multitasking also has an alternative way of being triggered and that’s via 3D Touch, a technology that debuted on the iPhone 6s. In 2015, Apple added the ability to jump into multi-tasking by hard pressing on the edge of the display. I wouldn’t call it intuitive, but it does work and I find myself using it more often.

What about the other three uses of the Home button, Reachability, Home, and TouchID?

Let’s be honest: Reachability is a hack. It’s there simply because Apple knows iPhone’s are big, especially when compared to Android phones with similar-sized displays. It makes the most sense on the Plus, but even then it’s still kind of weird.

As Apple is able to shrink the footprint of the iPhone, the need for Reachability will go away. In fact, I think this could happen as soon as 2017.

Touch ID can also be solved. Apple has been working hard to embed Touch ID right into the display itself. Imagine either the whole display or the entire bottom half being capable of reading your fingerprint. That’s what Apple has been working on and as soon it’s rolled out, the need for Touch ID in the Home button is no longer needed. Again, I think we’ll see this in 2017.

So what’s left? Home, of course. That’s what’s left. I’m not sure how Apple solves this. In fact, I don’t think they can. If someone told me I had to pick one function of the Home button and all other functions would be removed, I would pick what I suspected everyone else would pick: going Home.

And that’s fine. Apple can keep the Home button, and I think they will. However, I suspect that it’s not going to be physical for much longer. Instead, I believe it will either be a capacitive Home button on a very small chin or there will be no chin at all and it will be on-screen sort of like how Android implements it.

Apple has been preparing us for major Home button changes for a few years now. This preparation is even more evident on the iPhone 7 with the removal of the physically moving Home button in favor of a Taptic Home button. What feels like a button isn’t really a button at all. And that’s part of Apple’s strategy, a methodical approach that slowly changes our habits of how a Home button works as well as how it feels. This is all leading up to a big change that I think we’re going to see in the next year or two. And when it happens, it’s going to be amazing.

The Home button has been an iconic part of the iPhone ever since it made its debut in 2007. It has allowed us to do many things from enabling Siri to switching between apps. It’s how you can easily tell the difference between an iPhone and any other phone on the market. To think that it might be going away is kind of insane, but we’re also talking about a company that had no problem dumping a 100-year-old headphone jack in favor of Lightning and wireless.

The writing is on the wall. The iPhone Home button is on its way out. 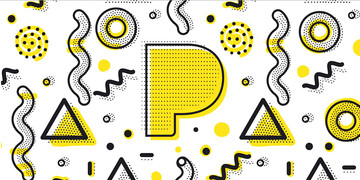 The Pandora Plus Subscription Service is Now Available to All Users