You are using an outdated browser. Please upgrade your browser to improve your experience.
Deals & Shopping
by Abdel Ibrahim
December 15, 2016

Amazon is offering the incredibly popular iClever BoostCube Dual USB charger for just $4, an 87 percent discount when you use coupon code ICLEVER0 at checkout. 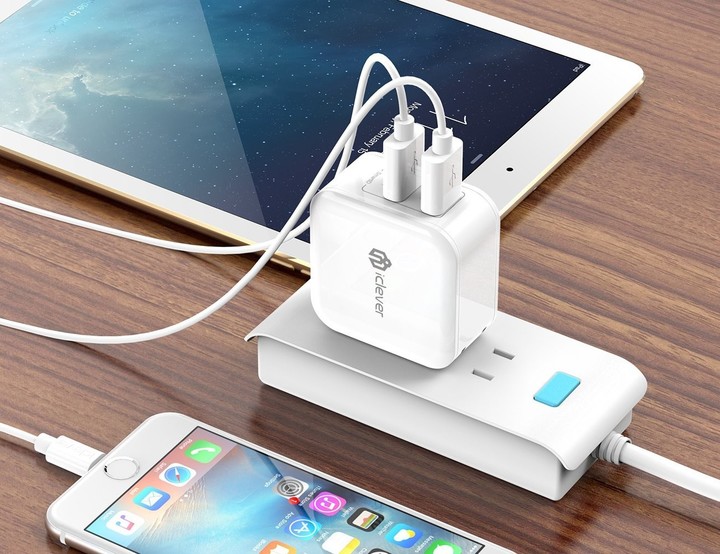 The iClever BoostCube is considered by man to be one of the best dual USB chargers on the market.   People love this charger so much that it’s received a 4.6-star rating from over 9,000 reviews. Yes, you read that right.

Here’s what one reviewer had to say:

This iClever charger can handle the high-current draw of an iPad in either port, so it doesn’t matter which port I plug my iPad, iPhone, or any other of my USB-chargeable devices into on this charger. I know it’s just a minor point for most people, but for times when I’ve just come off a long flight and am groggy from jet lag, I don’t want to end up the next day with an unusable phone or tablet because I had forgotten to plug my devices into their correct charging ports. This charger also allows my less tech-savvy family members to use and charge their devices without requiring me to have to explain the concept of “current draw” to them… I love this charger.

What makes this charger so popular is that each port is capable of delivering 4.8A per port, which means you can charge both your iOS devices at full speed. Now instead of using just one outlet to charge one iPhone, you can use one outlet to charge two iPhone. Who doesn’t want that?

Plus, at just $4 bucks for one of these things, how can you not want one? I mean Apple’s 5W charger alone is $19 and it just charges one iOS device at a time. For the same amount of money, you could buy almost five of these and charge twice as many products.

If you’re interested in grabbing one of these, just make sure to use the coupon code ICLEVER0 at checkout to receive the full discount. 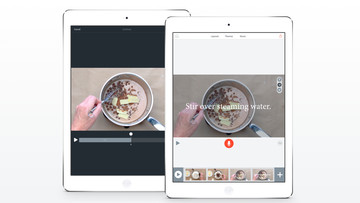 Lost or Broken AirPod? Apple Will Offer a Replacement for $69