Dropbox has quickly become the universal cloud storage solution for many. What is the best Dropbox text editor for iOS? All of the apps reviewed are universal and designed to be used both on the iPad and your smaller iOS device. Discover our findings with this guide to help you decide for yourself what text editor is best for you. 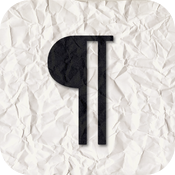 PlainText is a free application. The iPad version appears to be free of ads, but once iOS 4.2 arrives it will be ad-supported on the iPad as well as on the iPhone and iPod touch. You can get rid of ads through a five dollar in-app upgrade. The application does not have all of the bells and whistles of Elements, but does include TextExpander support, full screen support and the ability to access your entire Dropbox account. Upon initial setup you can decide if you want to link PlainText to just one folder called "PlainText" or your entire account. The interface is very simple and elegant. It currently does not support any of the customizations that Elements has but it does allow you to create new folders within your DropBox account. PlainText is a great solution to do simple text editing on your Dropbox account for free. It provides a distraction free environment to let your creative juices flow. PlainText has been awarded the essential app due to its price, clutter free writing environment, and having the essentials there at version 1.0. 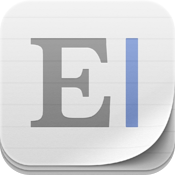 Elements For Dropbox - A Markdown Notes and Writing App

Elements is the most costly Dropbox text editor right now and it does have a ton of great features. The scratchpad is a simple icon you touch to put in random thoughts and things you don't want to forget while working inside of Elements. It is a great and simple feature. Other great things include word count, character count, line count and built in email support. You can customize the workspace to include different fonts, different text sizes, different text colors, and different text backgrounds. You also have the ability to turn on check spelling and TextExpander support. What is currently lacking in this application is its ability to access other Dropbox text files that were not created using Elements. The current implementation of this application is it will create a new folder in your Dropbox account entitled "Elements." Only those files that were created in this folder elements are accessible via this application. This is a real problem for many people that want to use this application to edit all of their text files on the iPad or iPhone. In the future I hope that this developer decides to include this functionality allowing users to edit any text file they want to with this application. Elements although pretty and very useful is lacking that main feature of editing any text file in Dropbox. The app remains the most powerful way to interact with Dropbox text on your iPad and is a great tool for those that want to create new content and edit existing content within that Elements folder. But, for those looking for an application that can edit any text file you might want to look someplace else. 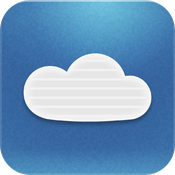 NebulousNotes has many nice features those include full screen mode, brightness controls, customized workspace (text size, color, font, and background color), and workspace themes. The themes include default, focused writer, matrix coder and dream journaler. Also included is TextExpander support, Notepad/CRLF newlines, Automatic Decoding, Insert Tab, and Time Stamping. Testing found the full screen mode not the most intuitive thing to exit out of and only after many touches discovered that tapping the lower right hand corner brings up the overlays. Also unclear to a new user of this application is the button "upload." Initially I thought this means I would have a brand new file on Dropbox and not a replacement of my old file. It turns out the upload button does simply replace the old file. Similar to PlainText you have the ability to create new folders and access your entire Dropbox account. It is a nice application for those that want a low cost way to edit your text files in Dropbox. It lacks many features and user intuitiveness to get a full recommendation as your primary Dropbox application. 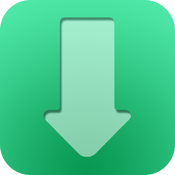 DropText was the very first Dropbox editor for the iPad and it remains a very basic way to edit Dropbox text files on your iPad. Its features are very basic. Access your entire Dropbox account and view PDFs and other easily read formats on iOS. The other feature is that you can edit text files. The one unique feature to DropText is the ability to select which file formats you want to be editable. These include txt, php, html, json, tpl, asp and many more. Also to note just like every other Dropbox text editor this application also has TextExpander support! The writing experience is not as good as the other ones available. In the future DropText may become the best Dropbox text editor, but it has many needed features to become that. It lacks the ability to customize the workspace and a more full featured approach to word processing that Elements has embraced. 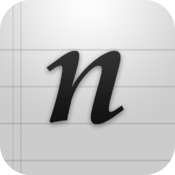 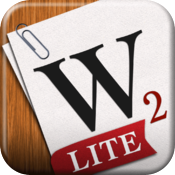 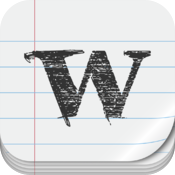