Have you ever wondered what the police are up to? Where is that police car going? Well, police scanners have been around for some time and now there are even apps for that. We compare our favorites in this AppGuide.

5-0 Radio Police Scanner is the essential police scanner app. There are multiple versions available. The free version is great if it includes the stations you need. The pro version simply adds more radio stations. The stations hook into more than just police radio transmissions, such as the fire department and certain ambulances. The iPad version is a welcome improvement from the upscaled iPhone version. What makes this app great is the interface and the content. The app is easy to use and has stations for pretty much any location you would want. Important codes are given to you within the app. These codes help you interpret what the officers are actually talking about. Airplay is built into the app and the audio will play in the background while you do other things on your device. 5-0 Radio Police Scanner is the essential app. Grab the version you need today (links below)

US Police Scanner is one of the best free options. The interface and design is clean. The functionality is barebones, but good enough. It is universal so it will look nice on your iPad. You can listen to audio while using other apps. Those looking for a simple, free option should grab this one.

Police Scanner Radio Pro is plagued by a poor user interface. It has the potential to be a great app, but it is not nearly as polished as some of the other apps in this category. The content is similar to the others' offerings. The price is also a bit high at $2.99. The only redeeming quality is that this one is universal, so that $2.99 gets you an iPhone and an iPad version.

Police Scanner Radio is another solid app. The app is nearly as good as the other apps in this guide. We found that the codes provided within the app were not as extensive as those in the essential app. The price is reasonable, and a free version is also available. Overall, this is a good app that is an okay alternative too the others.

Pocket Tunes Police is another so so police scanner app. It is great that it runs natively on iPads and iPhones, but the interface leaves much to be desired. Any fun that could have been had in this app is yanked out through an unpleasant design. The app is perfectly usable and for those wanting to save a few bucks on a universal app may want to check it out. 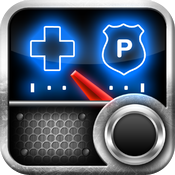 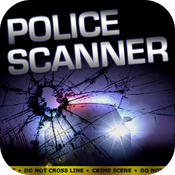 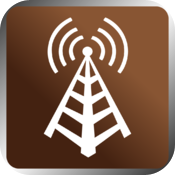 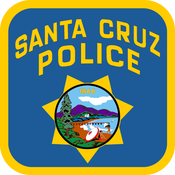 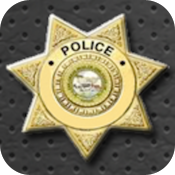 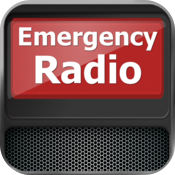 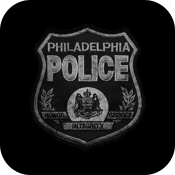