You are using an outdated browser. Please upgrade your browser to improve your experience.
by Bryan M. Wolfe
March 2, 2014
On Oscar Sunday, we take a look back at some of the top stories that made news during the week that was.

All about the music

Music remains a big part of Apple's DNA -- nearly 13 years after the first iPod made its debut. This week, Apple announced the seminal grunge band Soundgarden would be performing at the upcoming iTunes Festival at SXSW. The company also announced the show's supporting acts who will perform in Austin, Texas, including ScHoolboy Q, Isaiah Rashad, Band of Skulls, and Capital Cities. Announced earlier this month, the iTunes Festival at SXSW runs March 11-15. The complete lineup is as follows: This is the first time the iTunes Festival has been staged in the United States. It has been a summer staple in London since 2007. As in London, all five nights of the U.S. iTunes Festival will be available to enjoy for free as a live and on-demand stream via an official iOS app and through iTunes on a Mac or PC. A special iTunes Festival application on the Apple TV will also be available. 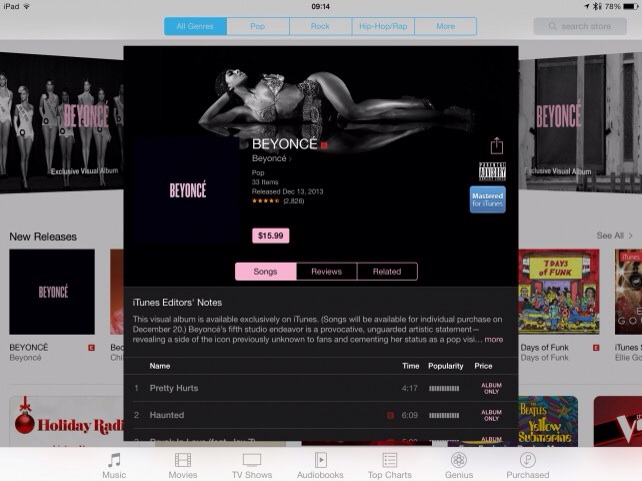 The iTunes Festival wasn't the only music-related news this week. On Saturday, March 1, it was unveiled that Apple plans to release more Beyoncé-like iTunes-exclusive albums. As Billboard explained:

Apple Inc.’s music chief Robert Kondrk has been pressuring major labels for releases similar to last year's Beyonce exclusive, excluding services like YouTube and Spotify to help shore up slowing download sales, according to music executives familiar with the conversations.

Beyoncé's album was launched on iTunes in December without warning. It proved so popular that Apple's servers crashed temporarily, with global sales topping 1 million in just one week. 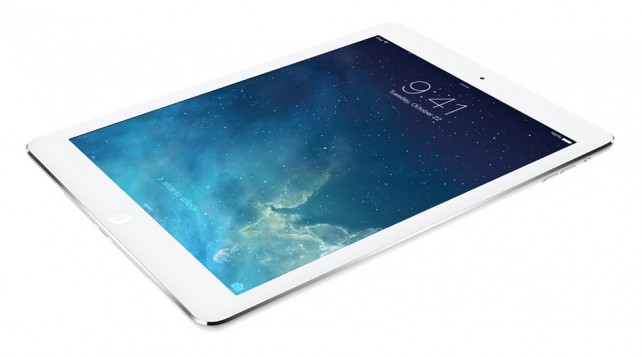 This week, Apple picked up two significant awards. For a seventh year in a row, Fortune called Apple the world’s most admired company. Cupertino beat out Amazon, Google, Berkshire Hathaway, and Starbucks, for the honor. Apple also received the best mobile tablet of the year award for the iPad Air at the GSMA Mobile World Congress in Barcelona, Spain. The judges say “the iPad Air packs class-leading performance in an attractive and svelte frame, while its ecosystem has an undisputed advantage in the number of format-optimized apps.”

The surest sign a new Apple TV is coming 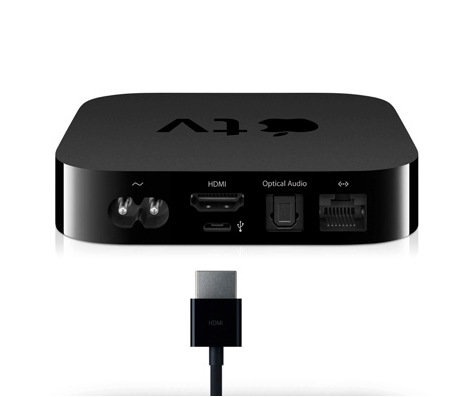 What's the best way to clear inventory before a new product is launched? Offer a discount, of course. Through Wednesday, March 5 only, Apple is offering a $25 iTunes gift card with any Apple TV purchase. As Brent Dirks first reported, you’ll need to make the purchase at an Apple Store or Apple’s online store to receive the gift card. Since the box normally retails for $99, the gift card basically cuts the price to $74. He notes:

The next-generation Apple TV will reportedly offer true gaming support, an integrated Airport Express module, and even a built-in TV tuner. While Apple was reportedly in talks with Time Warner Cable regarding some type of new partnership for the device, Comcast’s purchase of the cable company might scuttle the deal.

Apple is likely to announce the new Apple TV in the coming weeks, kicking off what should be a very busy 2014 product launch schedule for the company. Last year, Apple's "hobby" device generated $1 billion in sales. 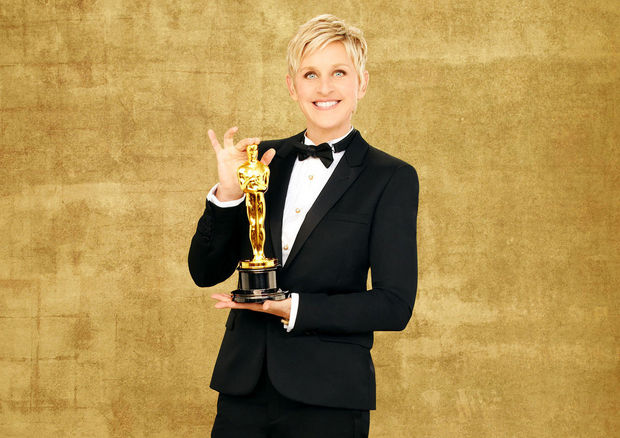 The 86th Annual Academy Awards begin later today, March 2 from the Dolby Theatre in Los Angeles, Calif. Here are some of the stories AppAdvice has published leading up to the big night: 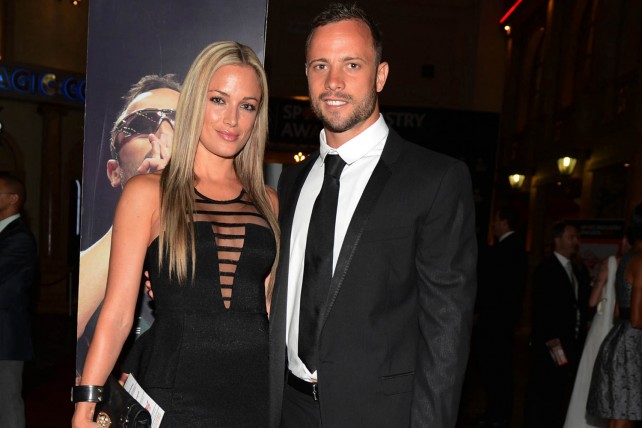 Soon, Telltale Games is going to release the second episode of Walking Dead: The Game – Season 2.  The full trailer for “A House Divided” is finally here: http://www.youtube.com/watch?feature=player_embedded&v=3RkuY03QCVs 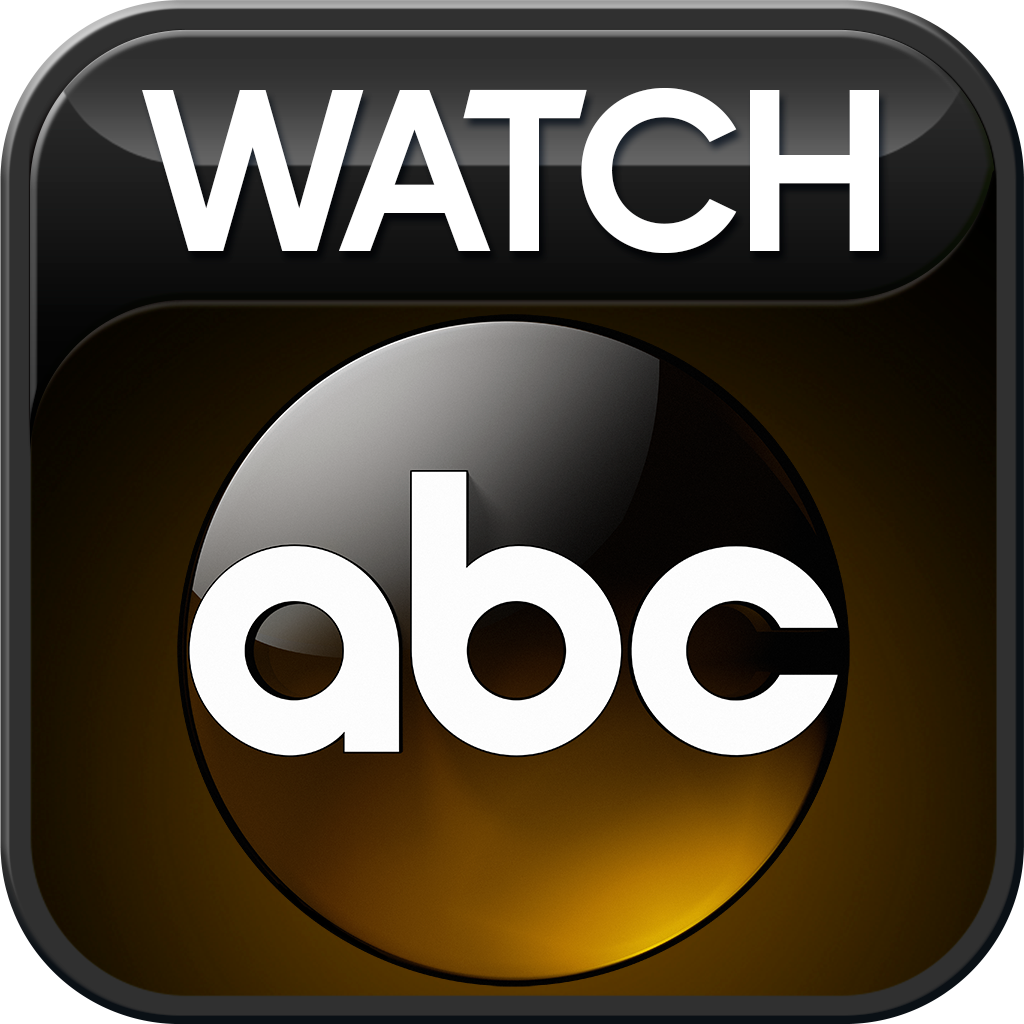 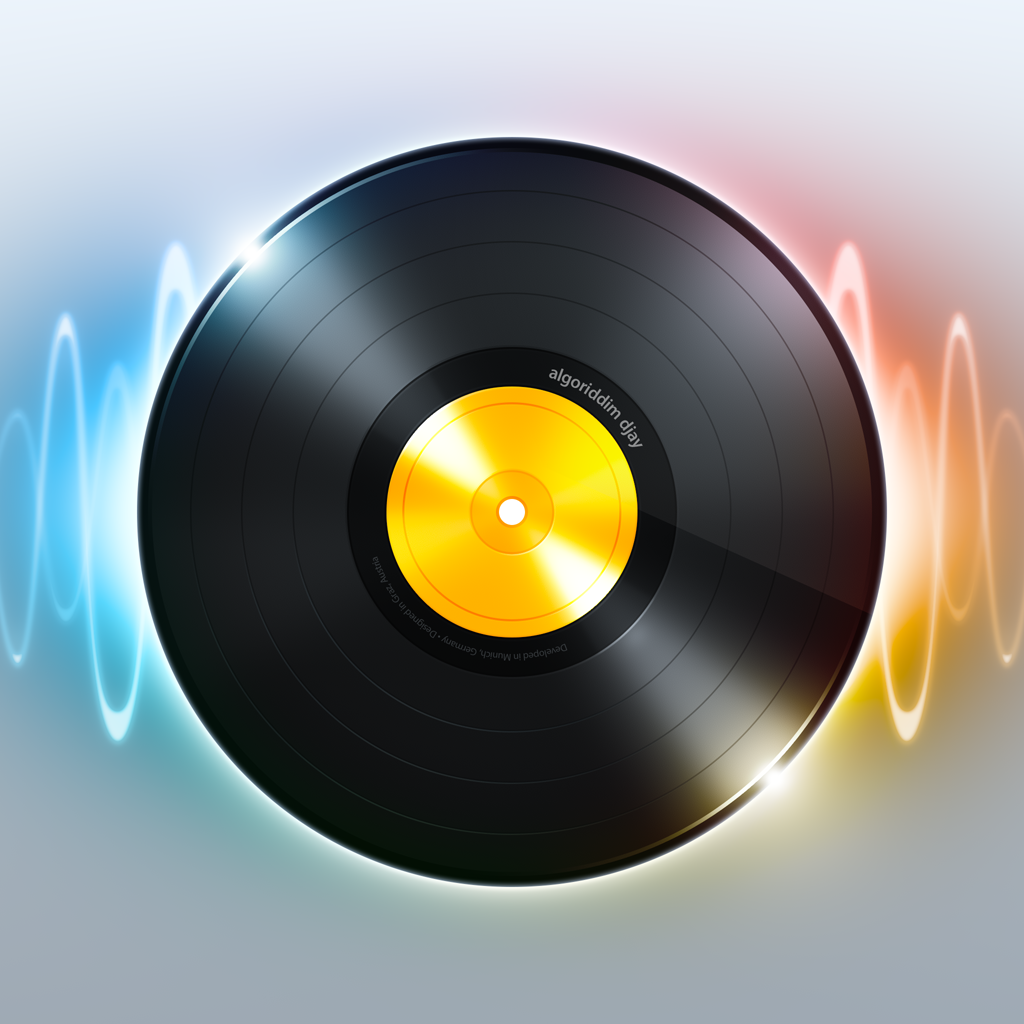 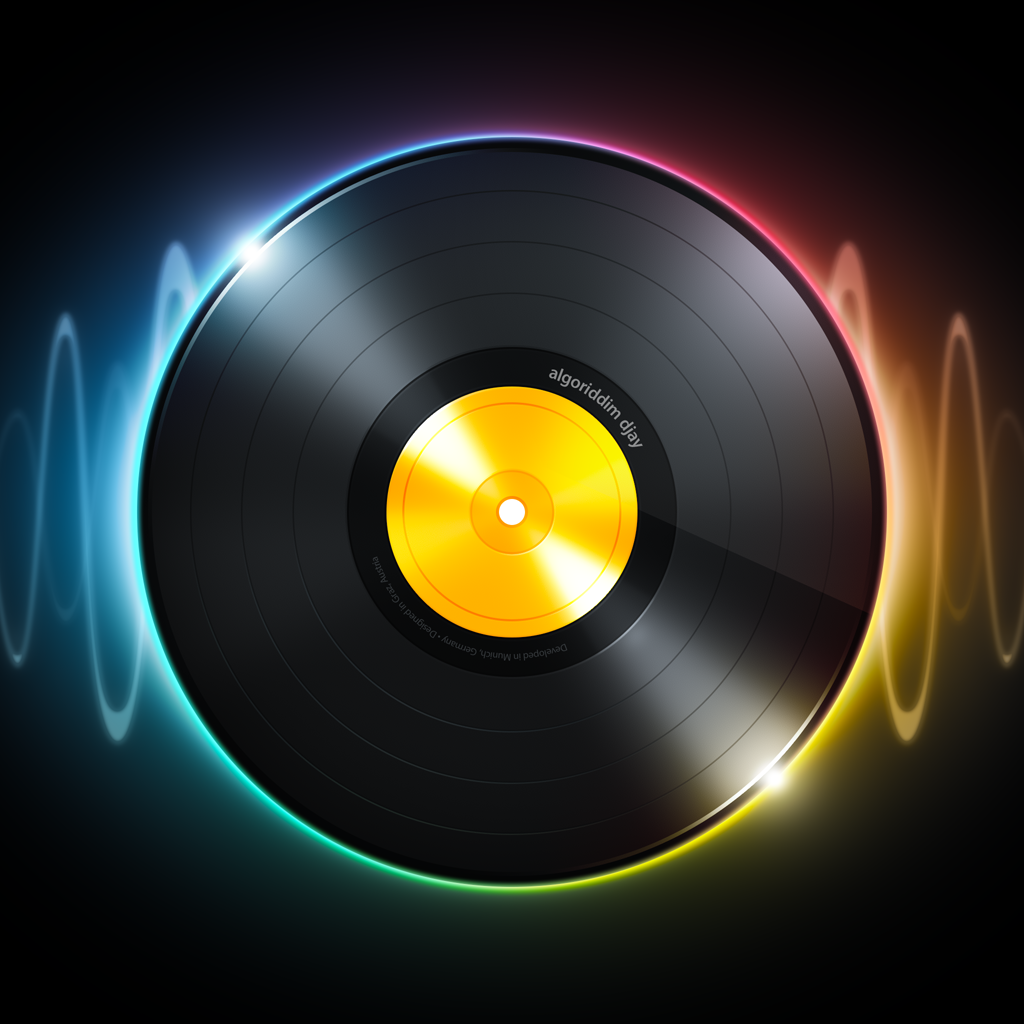 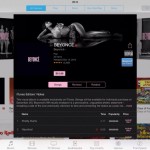 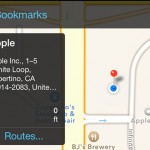 Apple To Launch iOS In The Car Next Week With Ferrari, Mercedes-Benz And Volvo
Nothing found :(
Try something else