You are using an outdated browser. Please upgrade your browser to improve your experience.
Apple Doomed Or Ready to Boom?
by Bryan M. Wolfe
February 1, 2015

It was a super week for Apple, as they announced the results of the company’s holiday quarter. We also received official confirmation on when the Apple Watch will arrive in stores. 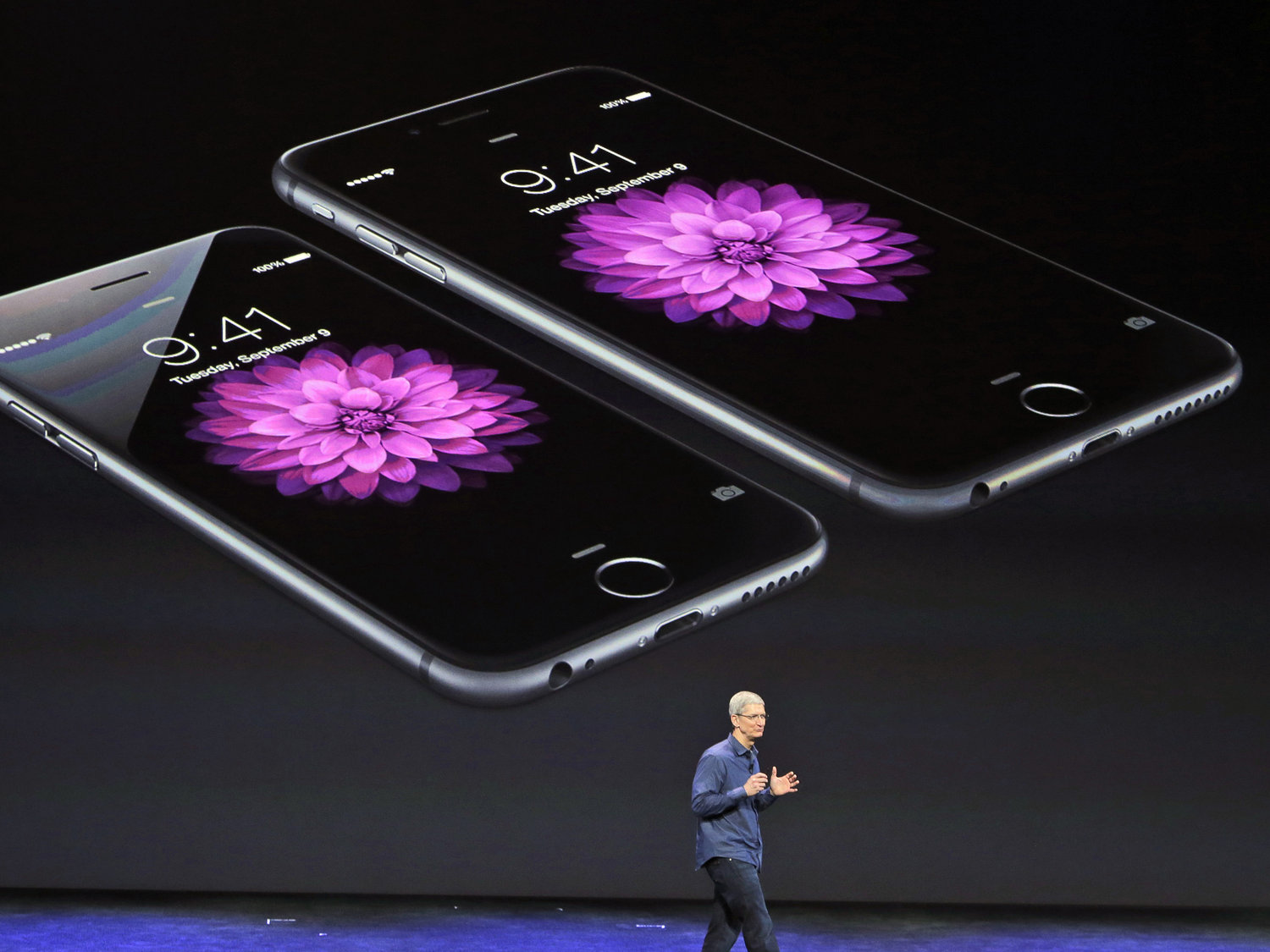 It was a week for the record books, as Apple announced the results of the company’s first quarter of fiscal year 2015.

Once again, the iPhone stole the show.

Between October and December, Apple sold a record 74.5 million handsets. This amounted to 34,491 iPhones sold every hour during quarter. 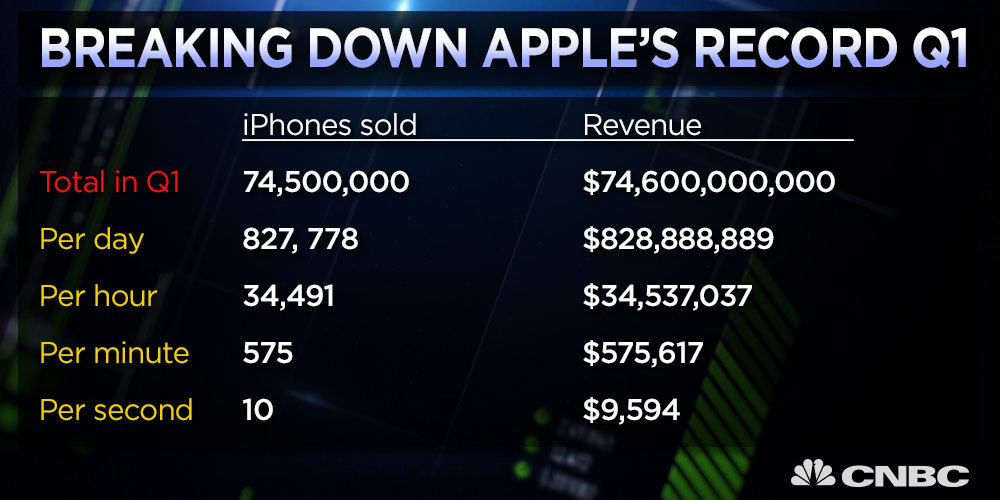 Apple reported revenue of $74.6 billion and a net profit of $18 billion. That’s the best quarter ever for the company, and the highest quarterly profit ever recorded by a publicly traded company.

The company is now sitting on $178 billion in reserve. This would be enough to pay every American $556, according to CNBC.

See also: Apple has changed a lot in the past 8 years.

It’s all about China 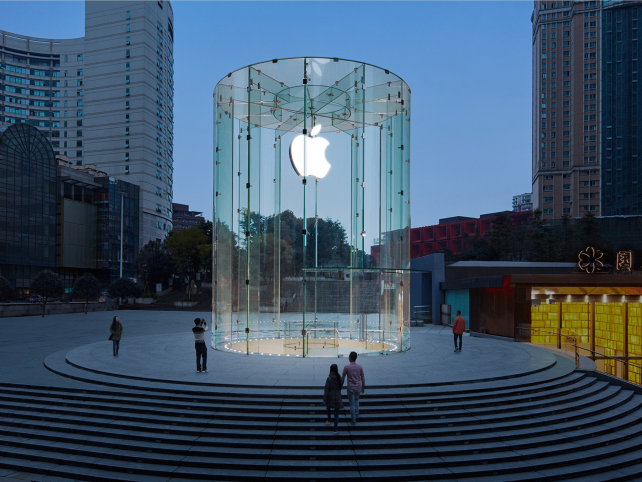 During the holiday quarter, more iPhones were sold in China than in the United States for the very first time. It’s not surprising then, that Apple is concentrating heavily on the largest consumer market in the world.

This week, the company opened a new retail store in Chongqing, China. It was the second Apple retail store to open in China this month with more on the way.

At the same time, Cupertino was named the No. 1 luxury gift provider in the country.

The Apple Watch arrives in April

Cook announced that the Apple Watch will finally arrive in April. The wearable device has been highly anticipated since it was first announced in September.

… Apple will be using safes to hold the gold Apple Watch Edition, which is the most expensive in the Apple Watch range that also includes stainless steel and aluminum models.

See also: All eyes are on fashion, as Apple retail employees get a new look. 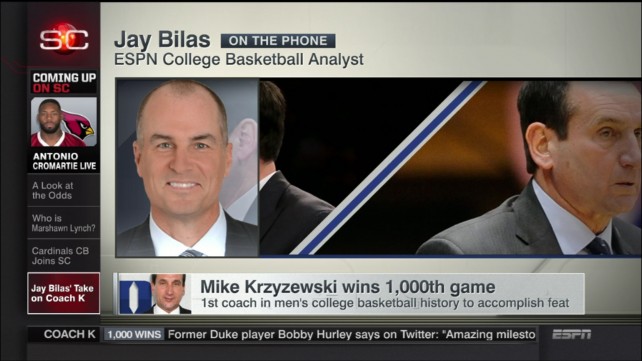 See the making of the stunning mural celebrating Apple's newly opened store in China
Nothing found :(
Try something else