You are using an outdated browser. Please upgrade your browser to improve your experience.
iDevices
by Bryan M. Wolfe
February 7, 2016

As January became February, things were mostly quiet in the world of tech. Here’s a look back:

The biggest story of the week: Making it a Super Sunday

Later today, Feb. 7, the Denver Broncos will take on the Carolina Panthers in Super Bowl 50. For the first time, CBS is streaming the entire game on multiple platforms. 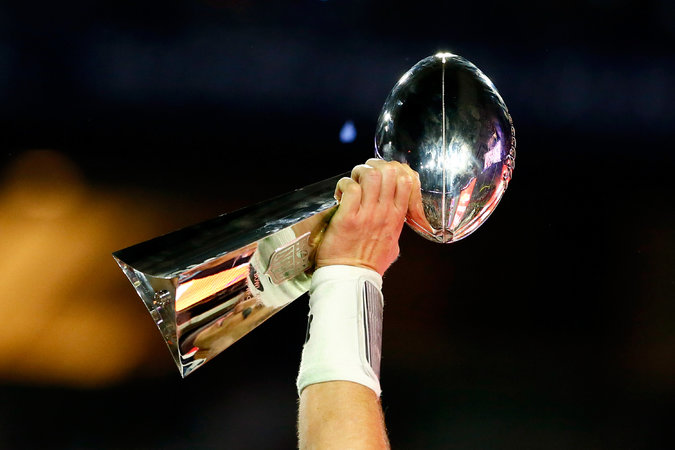 The Apple Reuse and Recycle Program for iPhones is expanding. According to 9to5Mac, Apple will soon allow users to trade in their broken iPhone to receive store credit to help purchase a new version of the handset. 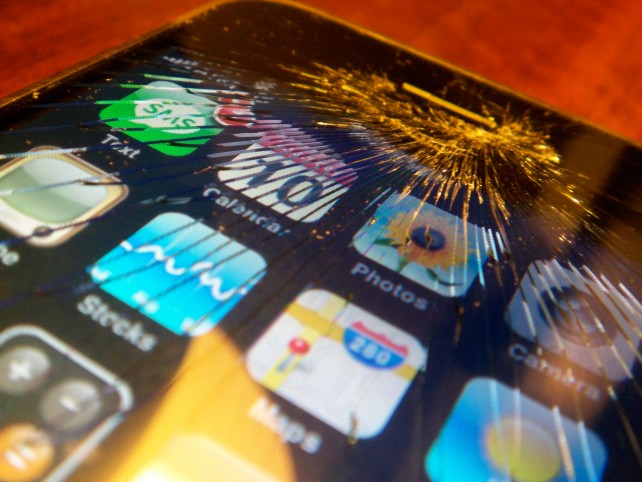 It will apparently start sometime this week and cover handsets with a broken screen, camera, or buttons – within reason. You’ll receive $50 for a broken iPhone 5s, $200 for an iPhone 6, and $250 for an iPhone 6 Plus.

Big app news: Sports Illustrated gets into the game

Sports Illustrated has taken advantage of the lead-up to Super Bowl 50 to introduce a new app on the App Store. While there are a ton of other similar sports apps available, a few features make Sports Illustrated unique, as Brent Dirks notes. 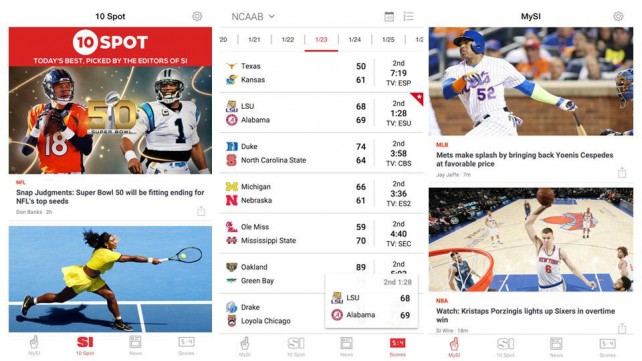 If you’re looking for a stylish and classy case for your iPad Air 2 or iPad mini 4, Twelve South has just unveiled two new BookBooks for those tablets.

As you could probably tell by the name, the BookBook is designed to mimic the look of an old hardback novel and provide complete protection for an iPad when on the go. The covers are made with genuine distressed leather while a soft microfiber material lines the inside. 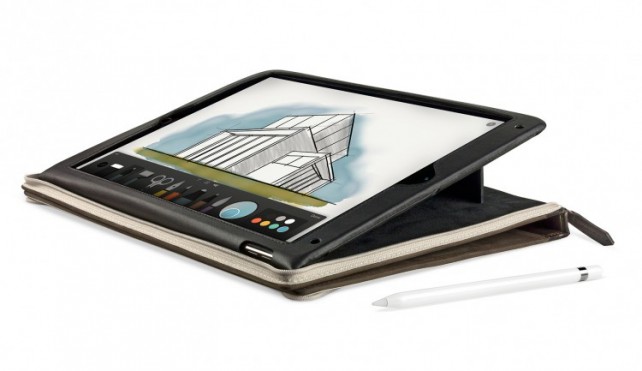 When you’re ready to work, simply unzip the case. The case can place your tablet in either a typing or media viewing angle. All buttons and ports are available to use, including the camera.

Available in brown, you can purchase either BookBook now from Twelve South’s site. The iPad Air 2 version is $79.99 while the iPad mini 4 edition is $10 less.

Pickador - The Best Filter for your Twitter
Myfeeds AB
Free

The official TED app updated with 3D Touch, full optimization for the iPad Pro and more
Nothing found :(
Try something else