You are using an outdated browser. Please upgrade your browser to improve your experience.
board game
NEWER POSTS 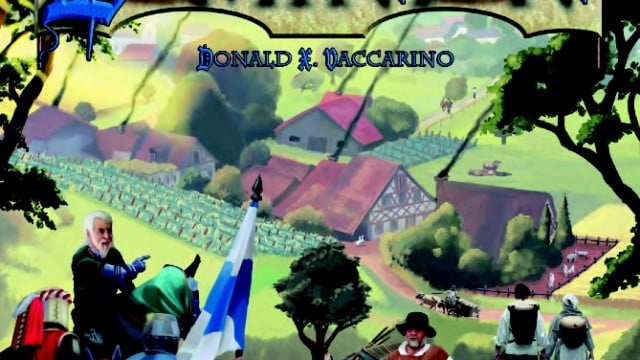 It's really Dominion, but it's not the official version, which will soon arrive. 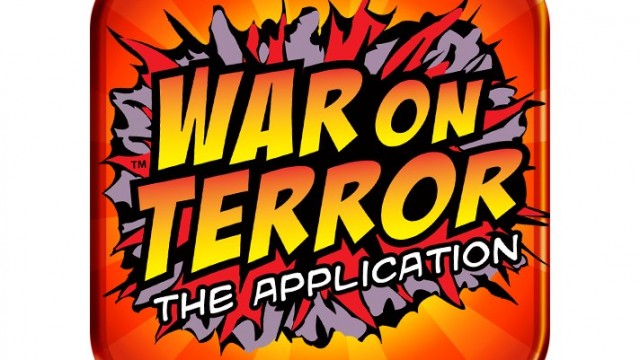 War On Terror - Based On The Hit Board Game, But Could Apple Remove The App?

War On Terror ($4.99) is an iOS app based on the hit (or, rather, "cult") British board game that transforms Risk into, as Forbes writes, something that "parodies George W. Bush’s well-documented military campaign." However, the application's controversial content (which includes "nuke cards," the desperate hunt for oil and a parodic war on terror) has many wondering whether Apple might remove the application before it's even sold 2,000 copies. 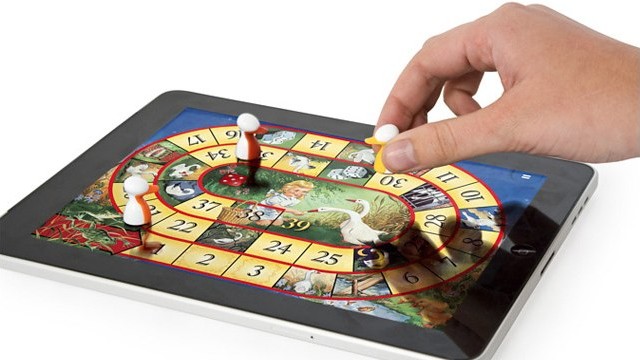 iPawn - Play Board Games On Your iPad Using Real Pieces

Royal Jumbo's iPawn board game pieces are impressive. Once purchased and unpackaged, the pieces can be used in board games like Snakes and Ladders, Game of Goose and Air Hockey, and actually interact with an iPad's touch screen. 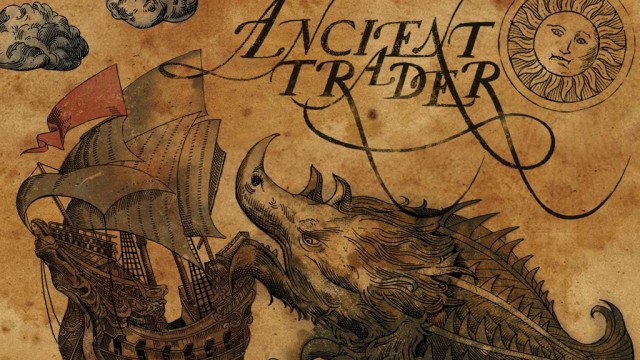 Ancient Trader HD is the best (non-cardboard) idea to ever hit the iPad, bringing stellar and traditional board gaming action to the iPhone's big brother. 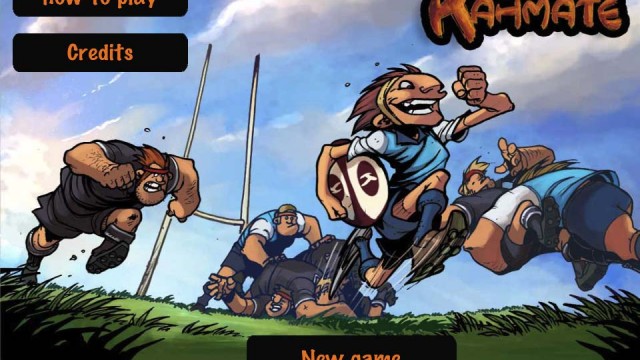 Kahmate For iPhone And iPad Puts Rugby On The Small Screen

Kahmate brings all the fun of the original rugby themed board game to the iPhone and iPad, including the title's brawny units and deep strategy. 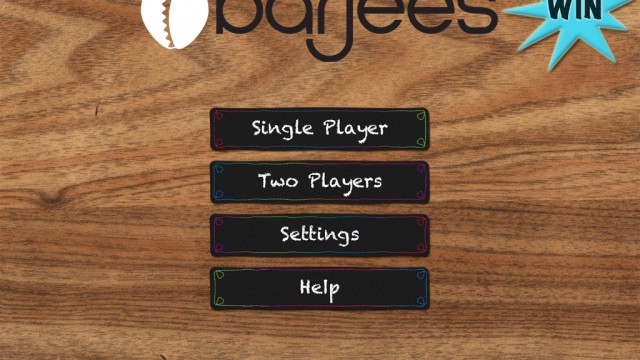 AppAdvice has teamed up with Kareem Daker in order to offer you a chance to win one of eight promo codes for Barjees for iPhone, iPod touch, and iPad. 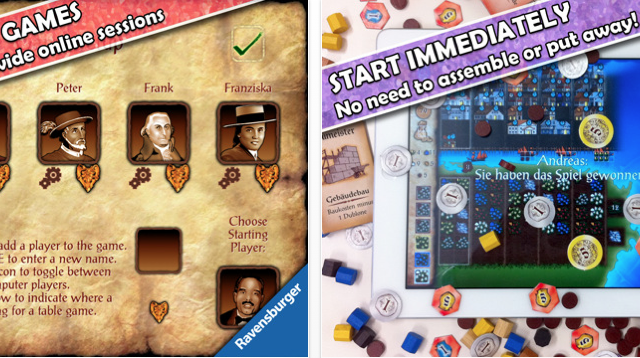 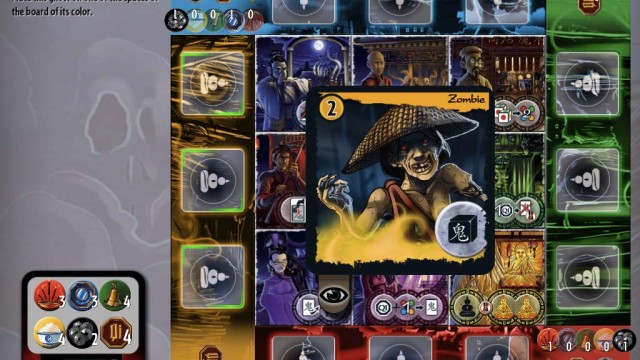 Get all spooky with this excellent (and incredibly complex) board game for the iPad. 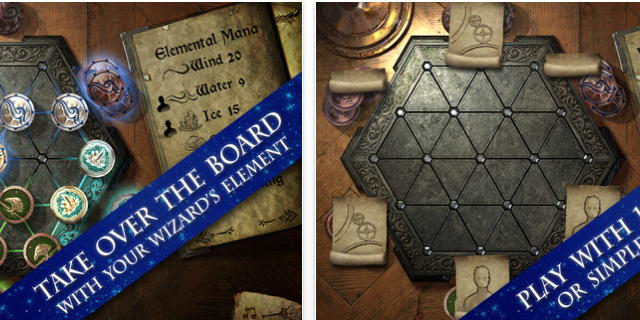 Wizard Hex has been updated to version 1.3.1. The update includes online multiplayer for this fantastic board game. The game supports up to six players and four players online through Game Center. 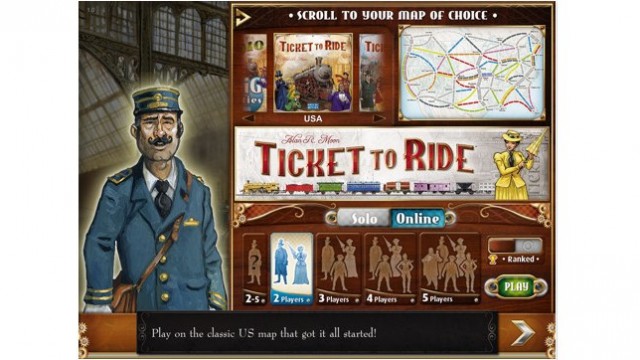 Ticket To Ride For iPad: The Popular Board Game Game Hits The iPad

The best selling board game - Ticket to Ride - has recently hit the iPad App Store, where it is available to download for $6.99. Besides offering a digital version of the popular game, Ticket to Ride also features an online multiplayer mode and Game Center support. 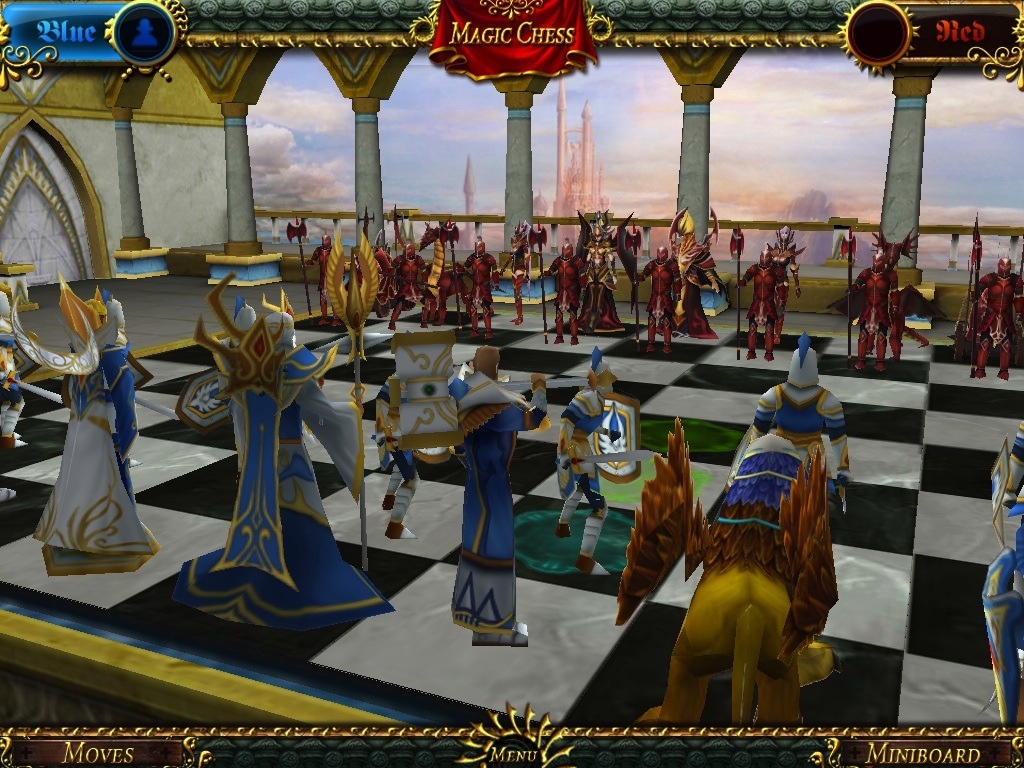 if you are a chess fan and enjoy 3D graphics, check out the latest free title on the App Store called 3D Magic Chess. The game has a couple of different modes with various visual styles for you to try. There is even Wi-Fi multiplayer available so you can play your friends. 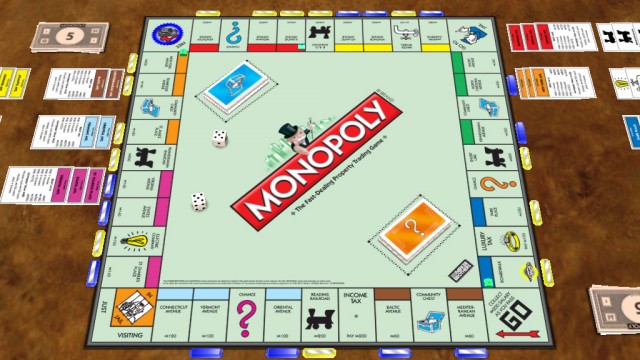 Venan Entertainment and Electronic Arts make their own contribution to the improvement of the environment by bringing a hybrid into the mix of transportation choices, plus additional statistics, some gameplay improvements, and more in Monopoly for iPad v1.0.3.

Feeling nostalgic for the board game classics of your youth? Want to share your favorites with a new, tech-jaded generation? Well, whip out these apps on your iPhone or iPod touch for the board game experience in an app. We've updated this AppList so there is sure to be something for every board game fan. 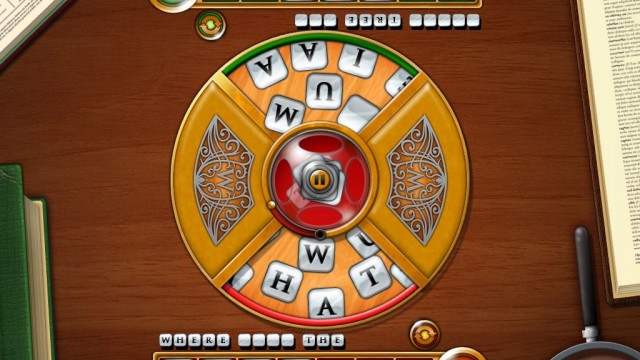 Table Twister is a new board game for the iPad that was made for the touch screen device. It comes with three game styles too. 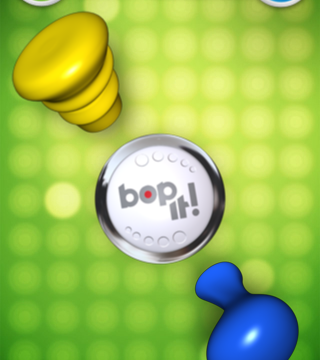 Surely at one point in time, you've held one of Hasbro's popular Bop It! toys in your hands. Now EA is bringing the experience to iPhone with a version of the interactive game that fits in your pocket. Exactly how good is this port? Can the amount of fun and interaction be replicated on an iDevice? Read on to find out! 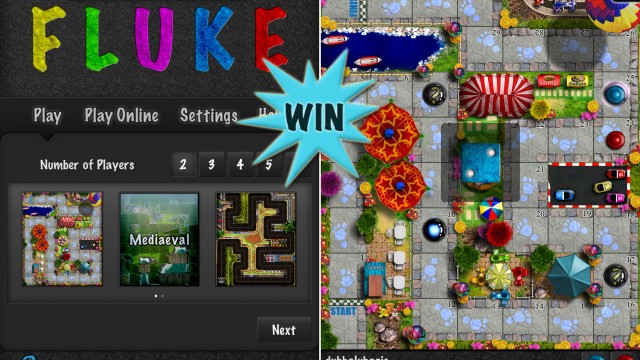 AppAdvice has teamed up with Local Aliens in order to offer you a chance to win one of five promo codes for Fluke HD ($1.99) for iPad. 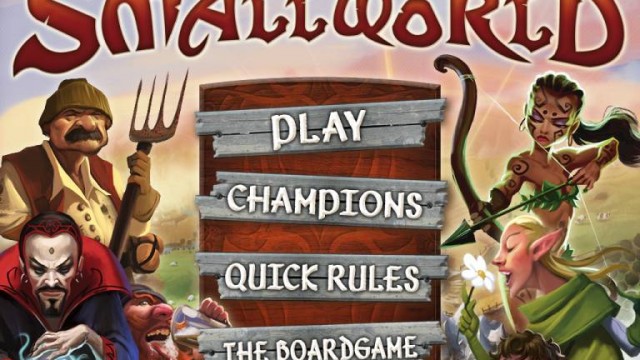 Board-game enthusiasts will want to check out Small World for iPad, but how does the iPad app compare to the packed-with-pieces tabletop game?

If Dr. Evil taught us anything, it's that everything is better with lasers. Indie developer Hexagonal Studios has taken that advice to heart with their new game Chexx for iPad, a turn-based board game that features frickin' lasers.

Review: Catan - The First Island is The Best Island

Catan is one of the most awarded board games to come out of Europe. The iPhone version is a completely faithful port of the original, but only the original. What about the expansions?

Carcassonne Coming To iPhone And iPad

The popular German tiled-based board game, Carcassonne, is coming to the iPhone, iPod touch, and iPad. We have more details and screenshots after the jump.

Another board game that has made the jump to digital. Has EA and Hasbro upgraded a well-loved classic? Or have they sent it sinking into the depths? Let's find out.

Put Your Naval Battle Skills To The Test With EA's Battleship, Now Available In The App Store

December 14 Tyler Tschida
OLDER POSTS
Nothing found :(
Try something else