You are using an outdated browser. Please upgrade your browser to improve your experience.
cloud
iPhotographer 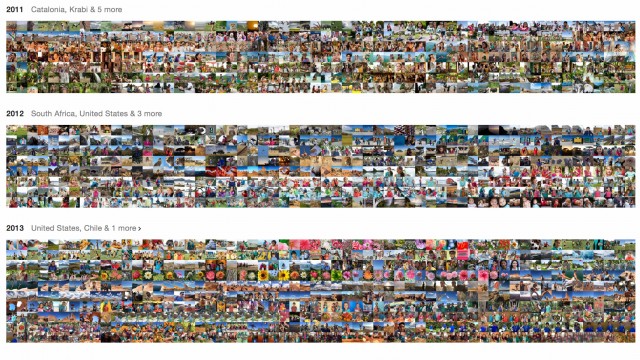 The Best Way to Manage All Your Photos

With great photos becoming easier to capture, how are you keeping yours safe and organized? 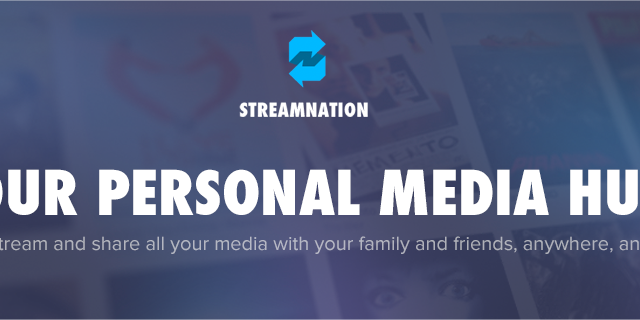 StreamNation Introduces A Unified Media Solution For Videos And Photos

StreamNation has introduced new features to help backup your media, regardless of where it is. 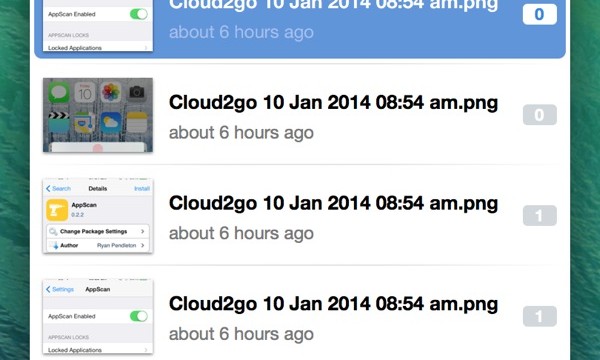 Popular CloudApp Mac App Gets An Impressive Update To 2.0 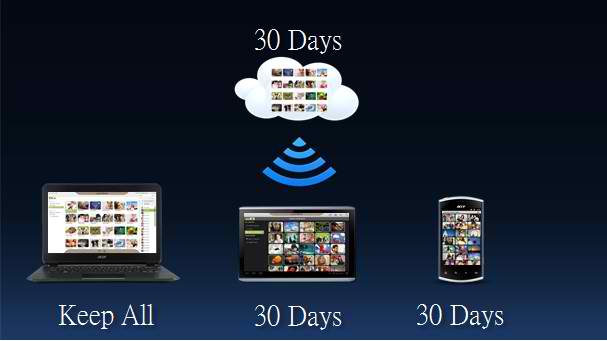 Acer has thrown its hat into the cloud computing ring, and it all looks, and sounds, too familiar.

OnLive has recently announced that it plans to launch a cloud gaming app for the iPad in the App Store. Once available, the application will allow OnLive subscribers to stream console-quality games from the cloud and play them on their iPad, either using a touch interface or a special Bluetooth controller. 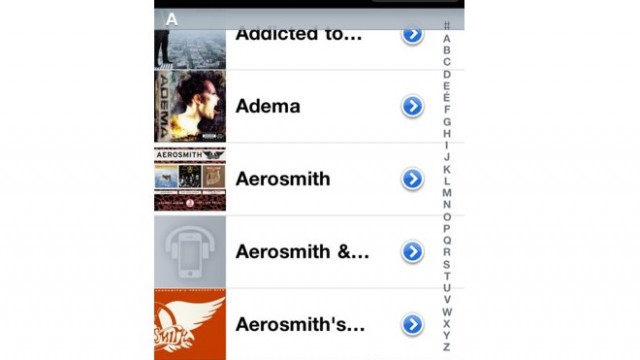 Google's Music Beta service, which allows users to upload tracks to the cloud and stream them on a desktop computer or mobile device, can only be accessed by iOS users via a Web app. While Google hasn't released an official iOS app yet, gMusic - a recently released iPhone app - allows users to access the service from within a native application. 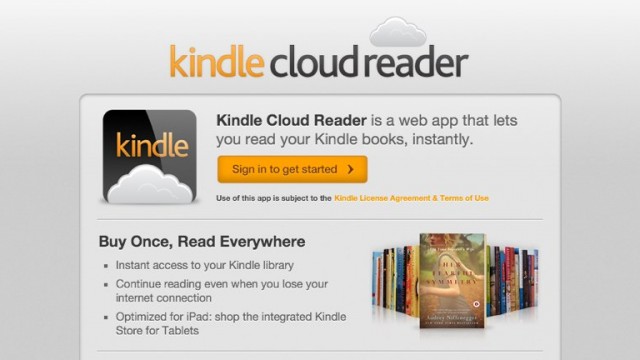 Still king of the hill when it comes to e-books despite the competition, Amazon and its Kindle brand of readers are making some new moves today on iOS with a brand new amazing Web app. 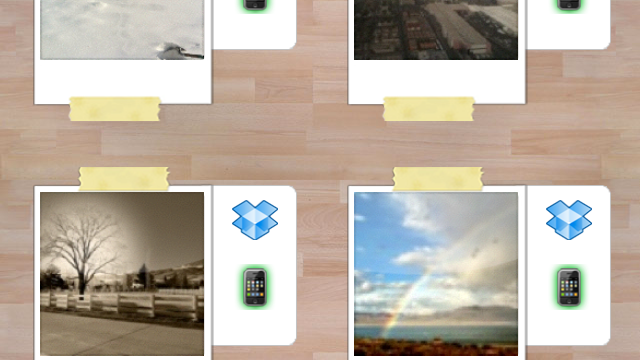 CloudAlbums Is Yet Another Solid Option For Sharing Pictures In Bulk

If you like Dropbox but need more options for sharing your pictures, CloudAlbums may be able to assist you. Sharing via the app, email or even individually created webpages is a snap, but do you really need those features these days?

Best Buy Jumps On The Bandwagon, Unveils Its Own Cloud Music Service

Hot on the heels of Amazon, Google and Apple, Best Buy has just unveiled its own cloud-based music service, called "Best Buy Music Cloud" (which is powered by Play Anywhere). 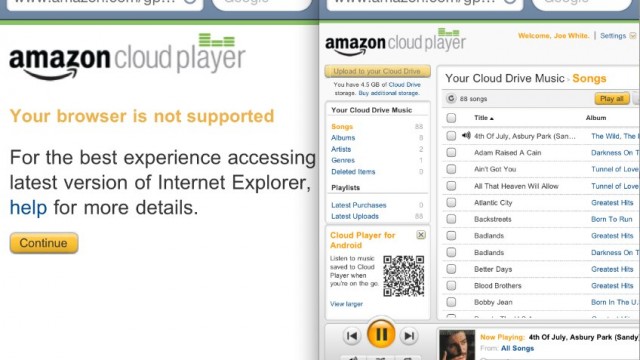 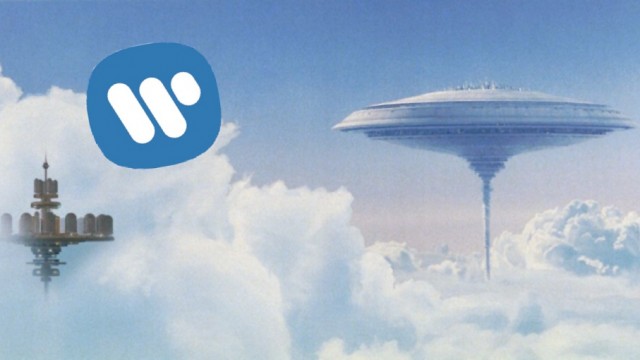 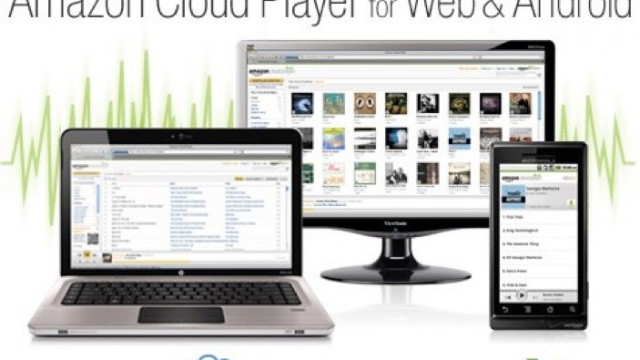 Amazon just beat Apple at providing a true, cloud-based music purchasing and streaming service. Will Apple follow, or will Amazon extend it to iOS? Let's find out what's at play. 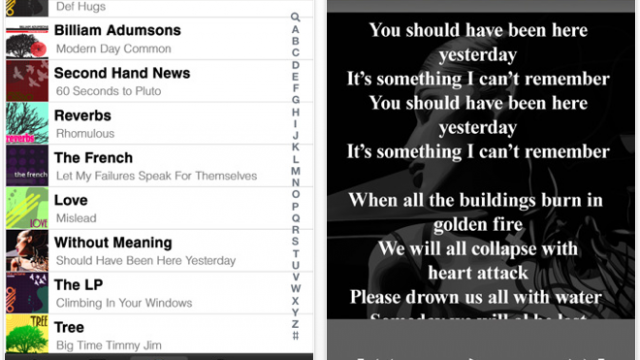 Today, mSpot Music hit the App Store. The app, which is already available on Android devices, gives users a free cloud-based music streaming service. Read on to find out more ... 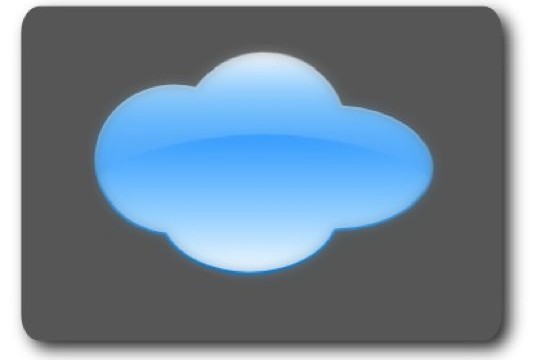 It seems that the very well plugged-in John Gruber from DaringFireball has heard a bit more than us regarding what might be coming at today's Apple Event. Apple might be planning to release some sort of cloud service, either today or in the near future. 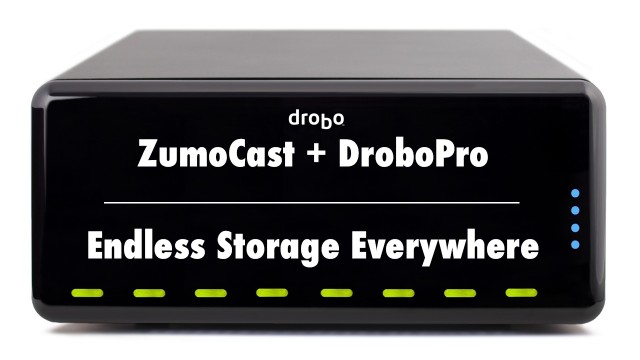 My challenge was to find a way that my iPad and iPod touch could access and edit all of my data anywhere in the world... 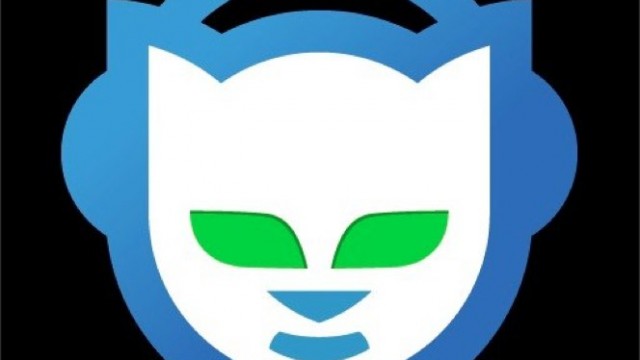 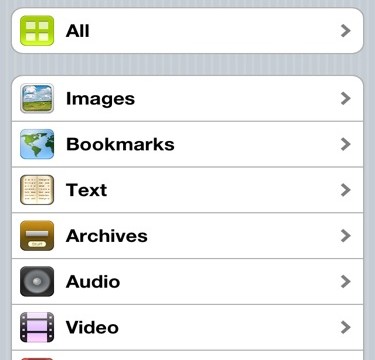 Are you a Cloud App user? Then you'll be happy to know that there is now an iPhone client on the App Store. But is it worth your money and time? Read on to find out.

iTunes In The Cloud To Take Some Time, First Focus On Video

We're all very impatient to see what Apple will do about iTunes and the cloud. After all, Apple is finishing up a fairly large data center in North Carolina at the moment. It also recently purchased LaLa. These all seem to be pieces of a big puzzle.

A recent poll by NPD states that 25% of current iTunes users would be interested in a cloud-based service for the application. And what's more, a prospective 7-8 million users would be happy to pay (in the US alone). Read on to find out why iTunes cloud could be Steve's next gold mine.

Print Directly From Your iPhone Or iPad For Only $99

The capabilities of Apple's iDevices have been expanding. Document viewing and editing have become more common, bringing a growing need for printing capability. Luckily, HP is now offering a simple, inexpensive solution that will do just that.

Mozilla just announced on its blog that Firefox Home, its cloud syncing app has now been submitted to Apple.

WWDC 2010: The Announcements We Did Not See

We heard some great iPhone and app news at today's WWDC, but now that the dust has settled, I'm raising the question about the items we had really hoped for, but did not see.

Dropbox Arrives For The iPad

Popular cloud storage service Dropbox makes its way to Apple's tablet for easy on the go access of your most important files and documents.

Hidden Gems: Keeping It All Synced

Evernote's launch time is drastically increased on the iPhone 3GS, finally making it good enough to kill off Apple's native notes app. Now you can sync your contacts, calendars, texts and notes more using apps and services. That and more in this week's hidden gems.

July 1 Ian
Nothing found :(
Try something else