You are using an outdated browser. Please upgrade your browser to improve your experience.
Pixowl
Pocket Gaming 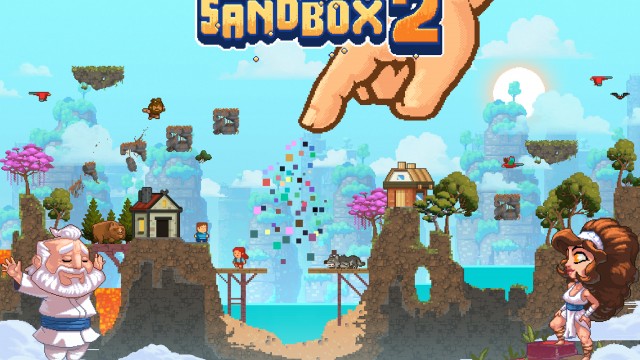 Help select the official name for The Sandbox 2, arriving sometime this year

The new title will be an improved version of the pixelated world-building game. 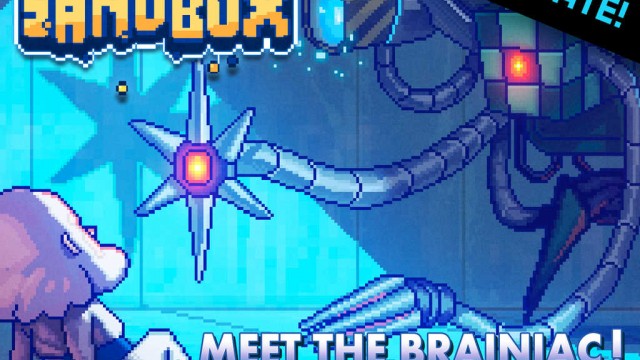 The Sandbox, the popular pixelated sandbox game developed by Pixowl, has received yet another notable update. 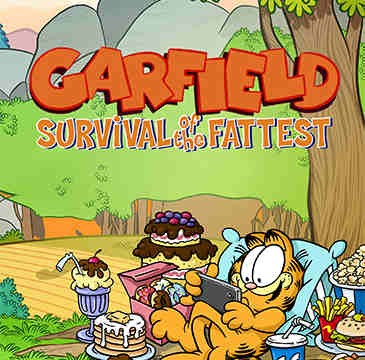 Garfield: Survival of the Fattest coming soon from The Sandbox developer Pixowl

A new mobile game starring Garfield is in the works, and it's set to be a game about survival of the fattest. 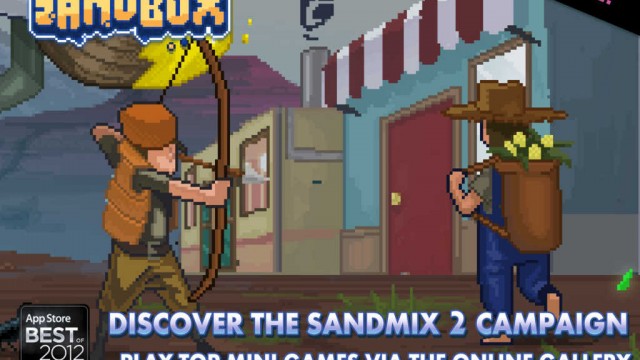 The Sandbox, the popular sandbox game developed by Pixowl, has just entered another new campaign. 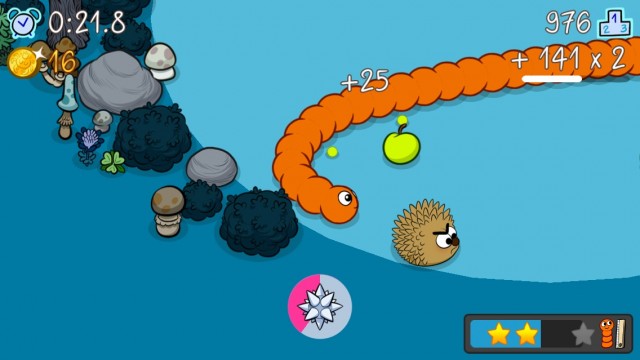 Munch Your Way To New Lengths With Grub, A Cute And Modern Snake Game For iOS

Get your fill of Snake with this challenging new arcade game. 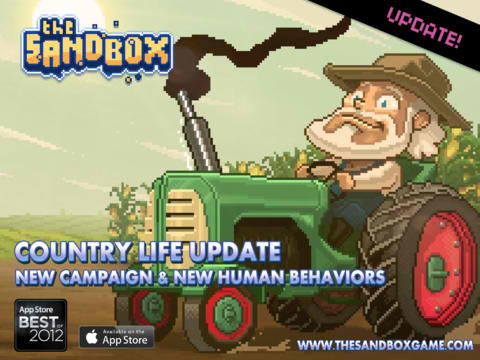 The Sandbox has just received another update that introduces a new campaign. 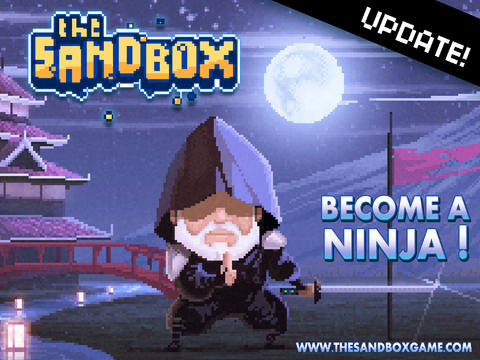 Hiyaaa! Prepare Your Smoke Bombs And Katana For The Sandbox's Ninja Update

The Sandbox, the AppAdvice Game of the Week honoree developed by Pixowl, has just received another major update. 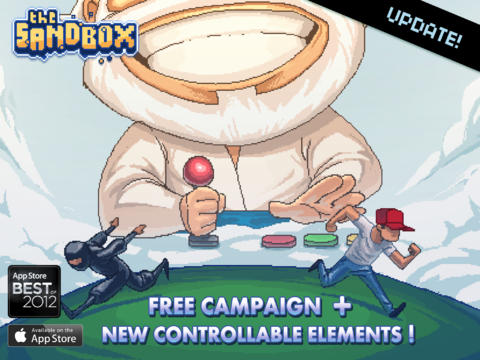 The Sandbox, the popular powder-and-falling-sand game for iOS, has just been updated with a new campaign and a number of new controllable elements. 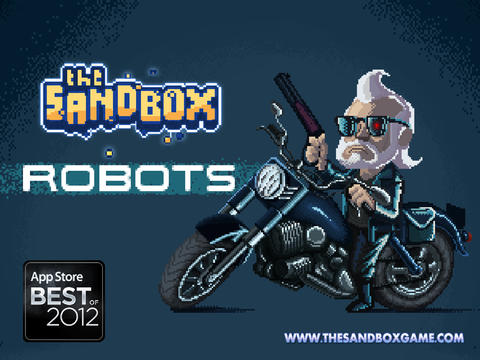 Can You Survive The Robocalypse In The Sandbox?

The Robocalypse has begun. Fortunately, you have the godlike power to thwart their plot for world domination in newly updated The Sandbox. 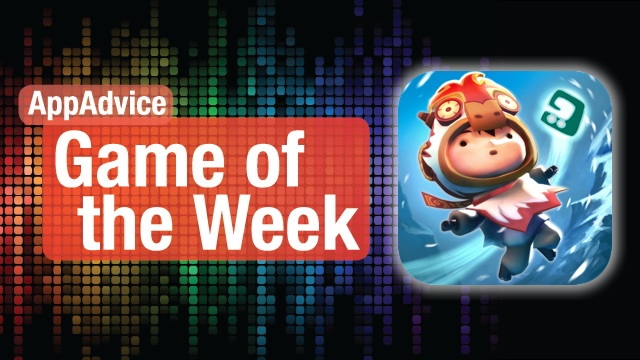 Use the power of the wind to solve puzzles or create your own world in our game picks this week! 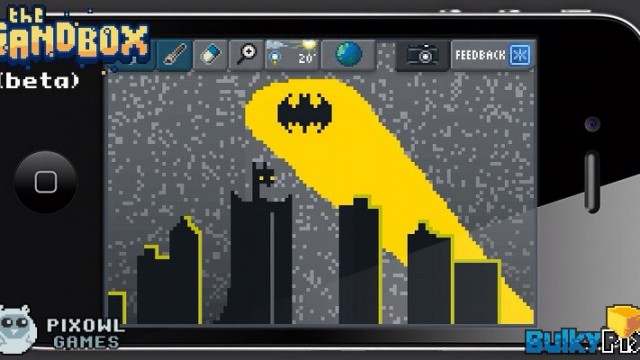 The SandBox from Pixowl Games and Bulkypix is an awesome game which puts you in control of nature and the environment.

February 6 Ammaar Reshi
Nothing found :(
Try something else