You are using an outdated browser. Please upgrade your browser to improve your experience.
App-dicted
by Rob LeFebvre
October 31, 2016 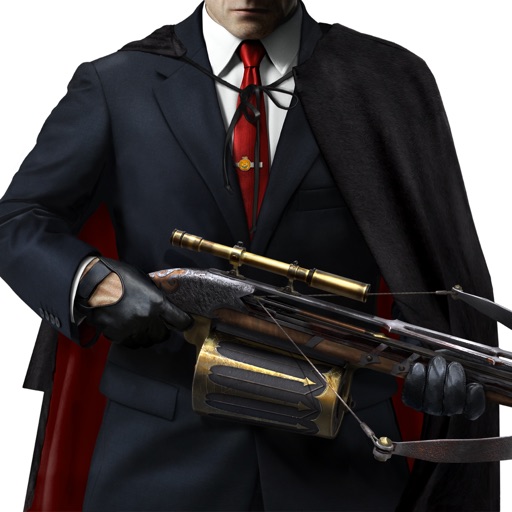 With this free new update, you’ll have access to “the Exorcist,” a deadly crossbow in Square Enix’s killer sniper game based on the hit console title, Hitman. Through November 24th, Agent 47 will get to use this fancy new weapon to eliminate his foes while summoning an unfriendly ghost, barbed arrows, or triggering a vicious impaling.

The environment has been similarly dressed, gaining new missions and challenges alongside to create a spooky, murderous time for players of the mobile game, available on iOS and Android.

Hitman: Sniper was awarded Best Technology Award in the 2015 Canadian Videogame Awards and it shows in every lovingly rendered shot. You’ll play as Agent 47 from the Hitman series, observing your target’s movements across a huge mansion, then executing them in the most creative way possible.

There are more than 150 missions, unlockable sniper rifles, and a ton of ways to kill your assigned targets. You’ll want to find clever ways to use accidental and environmental kills, X-Ray kills, lures, double headshots and body disposals while remaining undetected and safe.

The new update is free to all Hitman: Sniper owners, and can be downloaded now for $0.99 in the App Store or Google Play. 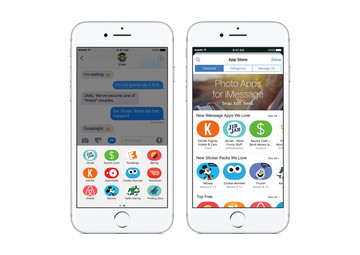 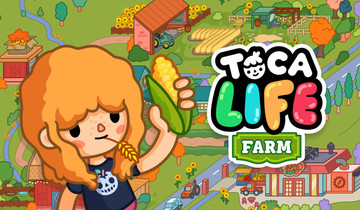