You are using an outdated browser. Please upgrade your browser to improve your experience.
The World Around You
by Bryan M. Wolfe
September 28, 2017

FM radio chips are installed on all iPhones. However, iPhone users can’t actually use these chips to listen to FM programming. After three significant natural disasters in the United States in recent weeks, critics hope to convince Apple to change this before a new store hits, according to Bloomberg.

During and after Hurricane Jose and Irma, large parts of the U.S. were without power and the internet. This type of situation continues in Puerto Rico due to Hurricane Maria. Because of this, FM radio has played an important role in recovery efforts.

As Dennis Wharton, a spokesman for the National Association of Broadcasters, explains:

Broadcasters are providing information on how to evacuate quickly, where flood waters are raging, how to get out of harm’s way if there’s a tornado or a hurricane.

In recent years, Wharton’s group has convinced many of the biggest names in tech to activate the FM chip found on most smartphones, including Samsung, LG, and Motorola. So far, Apple has refused.

Critics say Apple doesn’t want to cannibalize its streaming service by giving iPhone owners access to free radio service over the airwaves. An Apple spokeswoman said the company wouldn’t comment on the matter.

Apple’s decision not to turn on the iPhone FM radio chip has been an ongoing issue/ In August, the 4-year-old NextRadio app was finally added to the App Store. On other platforms the free app allows you to listen to FM radio either through the chip embedded on your phone or by streaming stations over the internet. On iOS, you can only do this through an internet connection.

I can’t see how Apple benefits from keeping the embedded FM radio chip off on its iOS devices.

Would turning this on suddenly convince Apple Music users to ditch their subscriptions? I think not. There are little similarities between FM radio and what Apple Music provides.

Hopefully, the National Association of Broadcasters can convince Apple to make a change before the next natural emergency occurs.

When wireless networks go down during a natural disaster, smartphones with activated FM chips can allow Americans to get vital access to life-saving information.  I applaud those companies that have done the right thing by activating the FM chips in their phones.

Apple analyst Rene Richie has heard from Apple on this issue. According to Cupertino, the iPhone 7 and iPhone 8 models DO NOT have FM radio chips installed. This suggests efforts to force Apple to activate FM radio has been unwarranted, at least for the past two iPhone cycles.

Statement from Apple regarding calls for FM radios to be enabled on iPhones. (Recent models don’t have them.) pic.twitter.com/xwggMNtjhq 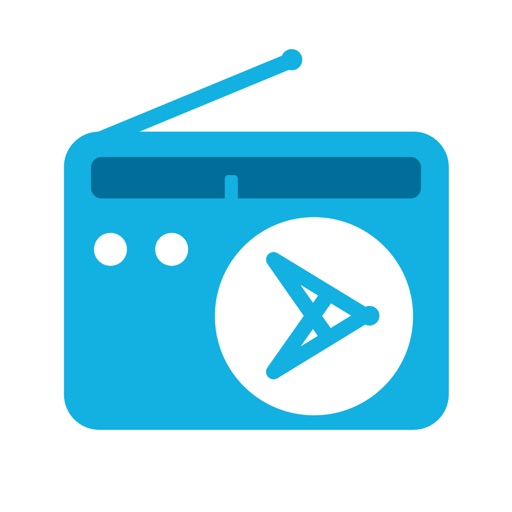