You are using an outdated browser. Please upgrade your browser to improve your experience.
Apple Meets Hollywood
by Bryan M. Wolfe
June 16, 2017

Apple has hired Sony Pictures Television co-presidents Jamie Erlicht and Zack Van Amburg. The move signals a shakeup in the original programming space, according to The Hollywood Reporter. 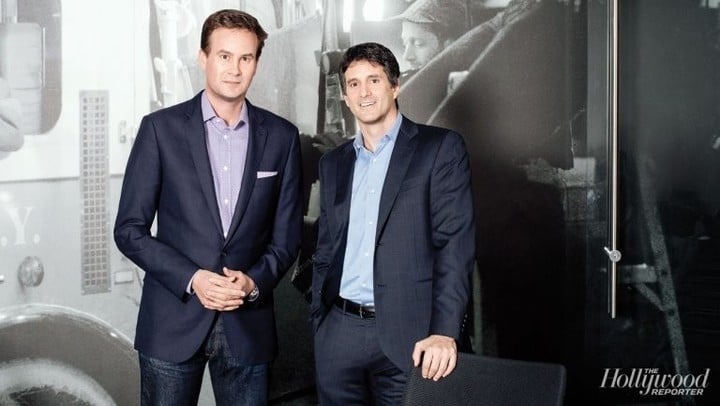 The executives will join Apple after their Sony contracts expire on Aug. 31. Once at Apple, they’ll serve as co-heads of the company’s video programming and report to Eddy Cue, the company’s senior vice president of software and services.

In a statement, Cue explains:

Jamie and Zack are two of the most talented TV executives in the world and have been instrumental in making this the golden age of television. We have exciting plans in store for customers and can’t wait for them to bring their expertise to Apple — there is much more to come.

Erlicht and Van Amburg both joined Sony Pictures Television in 2005 and oversaw the company’s programming and production. In 2016, the television unit accounted for 90 percent of Sony Pictures Entertainment’s income.

Highly respected in Hollywood, the duo is known for fighting for content, which impressed Cue, according to the report.

In January, The Wall Street Journal reported that Apple had been in talks with veteran producers about buying rights to scripted television shows. Apple had also visited with marketing executives at studios and networks to discuss hiring them to promote the new content.

The report noted that Apple hopes to start offering original television content before the end of the year. Original movies could someday follow. Apple is considering shows “comparable” to HBO’s “Westworld” and Netflix’s “Stranger Things.”

Apple’s next press event is almost certainly going to occur in early September when they announce the follow-up to the iPhone 7 and iPhone 7 Plus. Hopefully, we’ll hear more from Cue, Erlicht, and Van Amburg about their plans for Apple at that event. 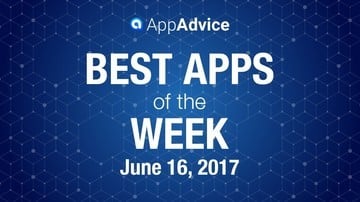 Best New Apps of the Week 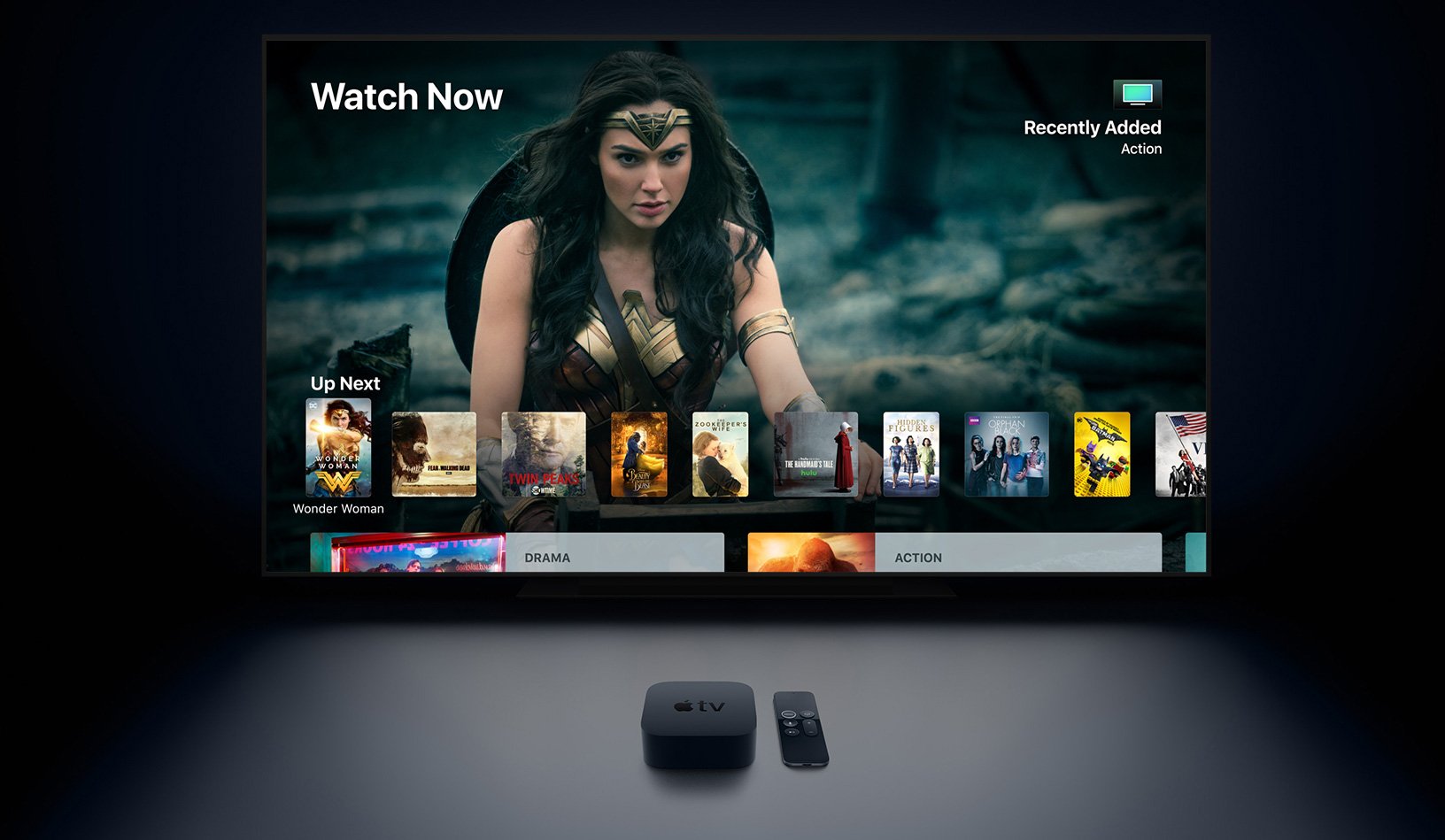