Get the best deals with these apps

If you play Black Friday and Cyber Monday right, you'll save hundreds of dollars on purchases you would've made anyway. So before you buy that regularly priced DSLR, fancy flatscreen, or $200 winter coat, download these apps and get the best deals. 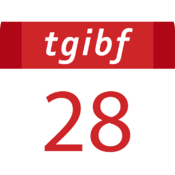 TGI Black Friday is a well organized app that sorts deals by products and stores. You can create a personalized shopping list by clicking to add deals to “My List” which is great if you want to get certain items during your shopping excursion. This app is a pleasure to look at and you can also share your favorite deals via email, Twitter, or Facebook.

Fatwallet has given their Black Friday app a major facelift this year. Some highlights of their updates include product images and more sorting options such as "just added." The only downside of this app is it focuses on major chain stores like Macy's and Kmart, though it has added more stores than previous years. For a greater variety of stores and localized deals, you'll have to go somewhere else to find them. 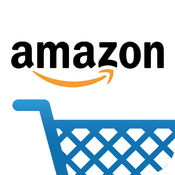 When it comes to Cyber Monday, Amazon has consistently presented consumers with some amazing deals. From deeply discounted electronics to grocery items, you'll kick yourself if you miss that huge TV that sold for 60% off. With free Super Saver Shipping and Amazon Prime, be sure to keep a close eye on the deals that Amazon churns out this holiday weekend.

Black Friday 2013 by BuyVia is an ideal app to have as your companion on Black Friday. Browse deals by whether they are Black Friday deals, online deals, or local deals. You can even browse them by categories, stores, or search for a specific deal. Add deals to your shopping list or create shopping alerts to be notified of personalized deals that cater to you. There is even a scanner included in the app that allows you to find the best price for the product you have in hand. 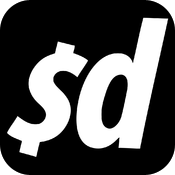 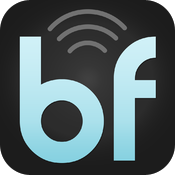 The BlackFriday.fm app is a very well organized app that includes Black Friday news, deals by stores, deals by categories, and a shopping list. The stores included in this app seem to be more major chains than local stores so if you need a bigger variety this may not be the app for you. The interface isn't as welcoming or user-friendly as some of the others, but it has a certain sleek look to it that some will prefer. This is not the app for everyone, but the people that it attracts will love it. 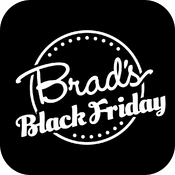 This one contains ad scans, a tab that lets you view current deals, and another tab that presents you with news pertaining to Black Friday ads. You are also able to save deals and those will later show up in the Saved tab. Its catalog of deals isn't very descriptive at all and the deals aren't organized, but if you're looking for a general overview of deals, it's worth a gander.

Clip coupons and scope out Black Friday deals with Black Friday Shopping. Sort coupons and savings by stores, categories, or products. Keep your shopping organized with wish lists. This app is great for the people that are used to the paper ads, but don't want to carry all that with them on the big day.

Coupons App by Shopular is a beautiful app, but because it is technically a coupon app and doesn't cater to Black Friday deals in particular, it finds itself in the decent category. With this app, you can see when a certain store has a promo such as a certain percentage off. 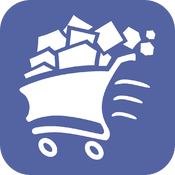 Black Friday App is just that, a Black Friday app. You can browse deals by categories or stores, and even search through them. You can also save deals, but the lack of stores included in this app is disappointing, putting it at the bottom of the list when compared to other Black Friday apps.

The Black Friday app has a nice look to it, but navigating through it is a nightmare. Scrolling just doesn't seem to flow very nicely. You can, however, browse through ads, deals, and news. 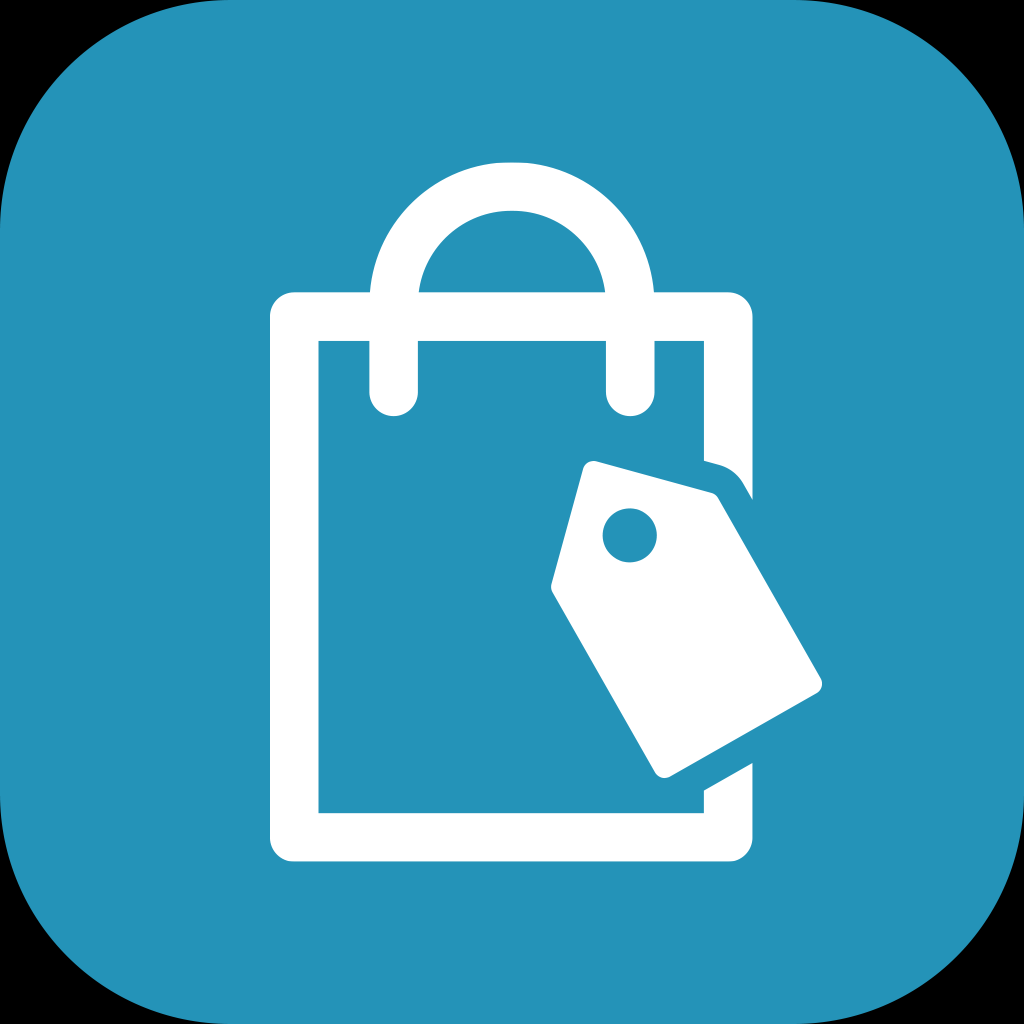 RightBuy Shopping App is the app to have if you're looking for certain brand name products in particular. Simply select which brands or stores you'd like to view deals from and the app will display those deals and even notify you in the future of amazing deals. Not quite a true Black Friday app, but could definitely be helpful for Black Friday shopping. 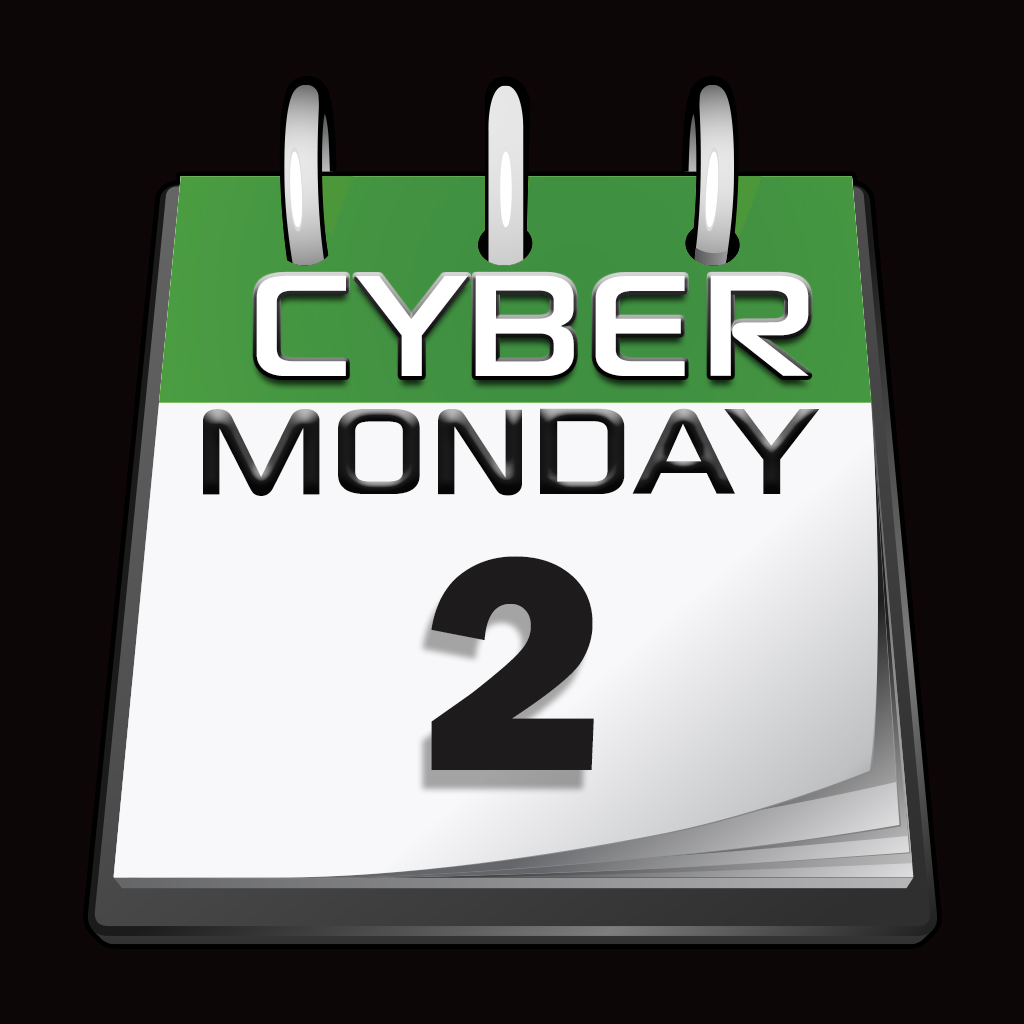