Flickr is one of the best places to share photos online. The iPad is a great tool to edit and sort through your photos. The App Store is loaded with tons of great Flickr apps for the iPad. This AppGuide will help you find the one that's just right for your needs.

FlickStackr for Flickr is hands down the most outstanding app when it comes to Flickr apps for the iPad. This single app does everything you need it to do and looks good while doing it. Share your photos to the big screen through a video cable or by AirPlay. You can even share your photos with friends through email, Facebook, Twitter, or Tumblr. Flickr videos are also viewable within this app. You can browse user streams, upload photos directly to Flickr, and sync multiple Flickr accounts to the app. If you're looking for the Flickr app that does it all, this is it.

Flickr Studio is another favorite in this category. The app allows you to not only view photos on Flickr, but also upload photos to your Flickr account. You can display photos and videos based on topics, user, or location. A map is even included in this app and it allows for you to zoom in or out, viewing photos taken in that area. The app is not as "formal" as FlickStackr, but it is a worthy competitor and deserves to be in the Essential category.

Flickpad HD is an iPad app with a truly fantastic interface that takes advantage of the iPad's screen. The only problem with this app is that it is limited to simply viewing photos. You can view photos from both Facebook and Flickr accounts, but you cannot upload photos to those respective accounts. Flickr Explore is included in this app and you can search Flickr by keyword and filter the results based on date or user. You can comment on photos and save photos to your iPad's Photos app. The app does include a beautiful slideshow mode to accompany its stunning interface, but simply lacks in features.

Mobile Fotos is another Flickr app that supports both viewing and uploading of photos and videos. This app supports multiple Flickr accounts and can even integrate with Twitter. You can upload photos in the background or simply set them to upload later. The only thing keeping this app from becoming an essential in this category is the fact that it doesn't take advantage of the iPad's large screen. It is jam-packed with features, but the interface isn't quite there. 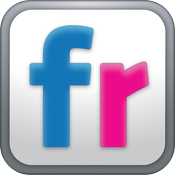 Flickring HD is another app that does it all for the iPad. You can explore others' photos and videos or manage and upload your own. This app does everything that the essential apps do, but with a significant price increase.

If you need an app that can upload multiple photos at a time then you need PhotoLoader for Flickr. Whether you need to upload one photo or a hundred, this app will get the job done for you. Not only will it upload these photos, but it will also help you organize them before they go live. This is a must for the person that is constantly uploading to Flickr. 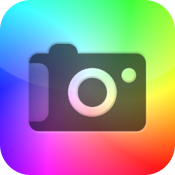 Explore Flickr is a misleading application. The majority of the features and functions are not enabled unless you pay the $4.99 upgrade price. The free app lets you browse pictures, download images to your iPad Photos app, and view photo details such as comments. The premium upgrade enables searching, tag exploring, search history, and slideshow mode. The app has a pretty good interface, but is far too limited in both the free and premium upgrade to be essential or notable. 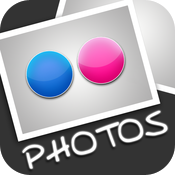 If you're looking for an app that allows you to sync photos from Flickr onto your iPad, look no more. Photo Pad: Flickr is the app for you. The app is limited to simply displaying and syncing photos onto your iPad, but it does it well. This means that there is no uploading functionality with this app. This app is perfect for users that need offline access to their Flickr photos. If you want more out of a Flickr app, then look elsewhere. 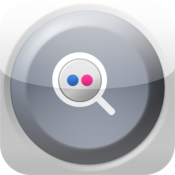 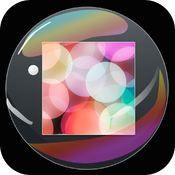 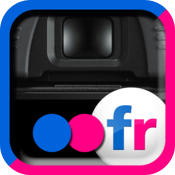 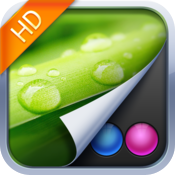 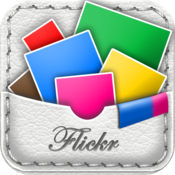 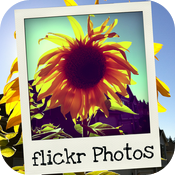 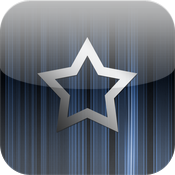 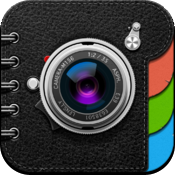