Organize your photos the right way on your iDevice.

The apps here can help you organize the photos in your camera roll by album, categories, and tags. Many of the these apps have additional features such as photo transfer, privacy settings, photo sharing, and more.

Photo Manager Pro is an excellent, feature-rich app for organizing your photos. Password-protect your photos, organize them, display them slide-show style, transfer photos to and from your computer and other devices, and share photos via email or social networks. This universal app even lets you share files with other apps on your iDevice. 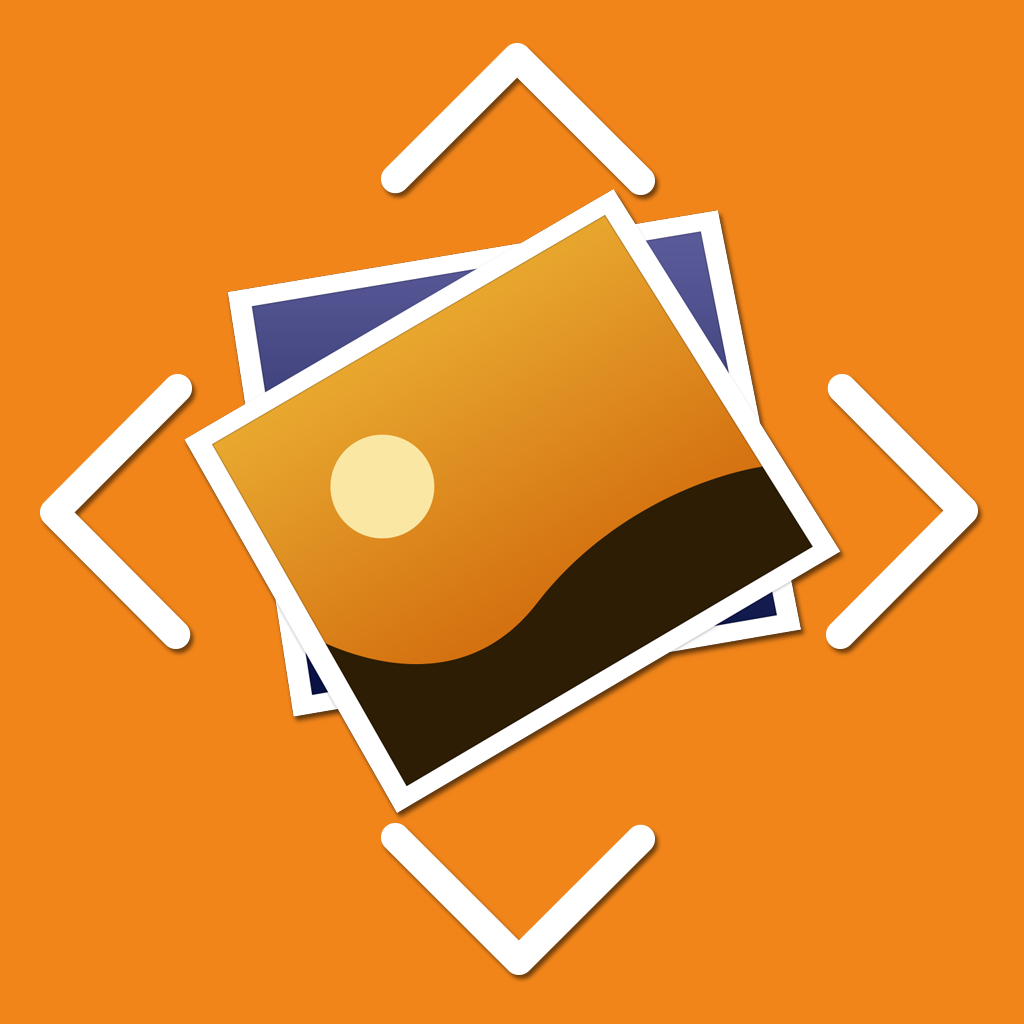 Sorty is the app for you if you’ve already got your albums set up and just want to move photos to them without taking much time. Sorty lets you choose four albums to sort between, then when your photo pops up on the center of the screen just swipe it into your desired album. Each direction (up, down, left, or right) is assigned to one of those four albums. This app can even start to feel like a game rather than organizing. 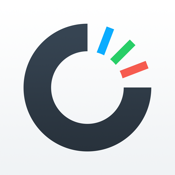 If you are a Dropbox user, I cannot stress enough how much Carousel by Dropbox is a godsend for organizing your photos. The app is beautiful, moves very fluidly, and organizes your photos easily. Another neat thing about Carousel is the option to delete photos from your device as soon as they are safely backed up to Dropbox.

Pics by Phyar Studio stands out from the crowd by implementing an interface similar to a Windows Phone. It can organize photos by album as well as sync them to other iOS devices, Macs, and PCs. Pics undoubtedly has one of the coolest interfaces and it's compatible with the iPhone, iPod touch, and iPad. 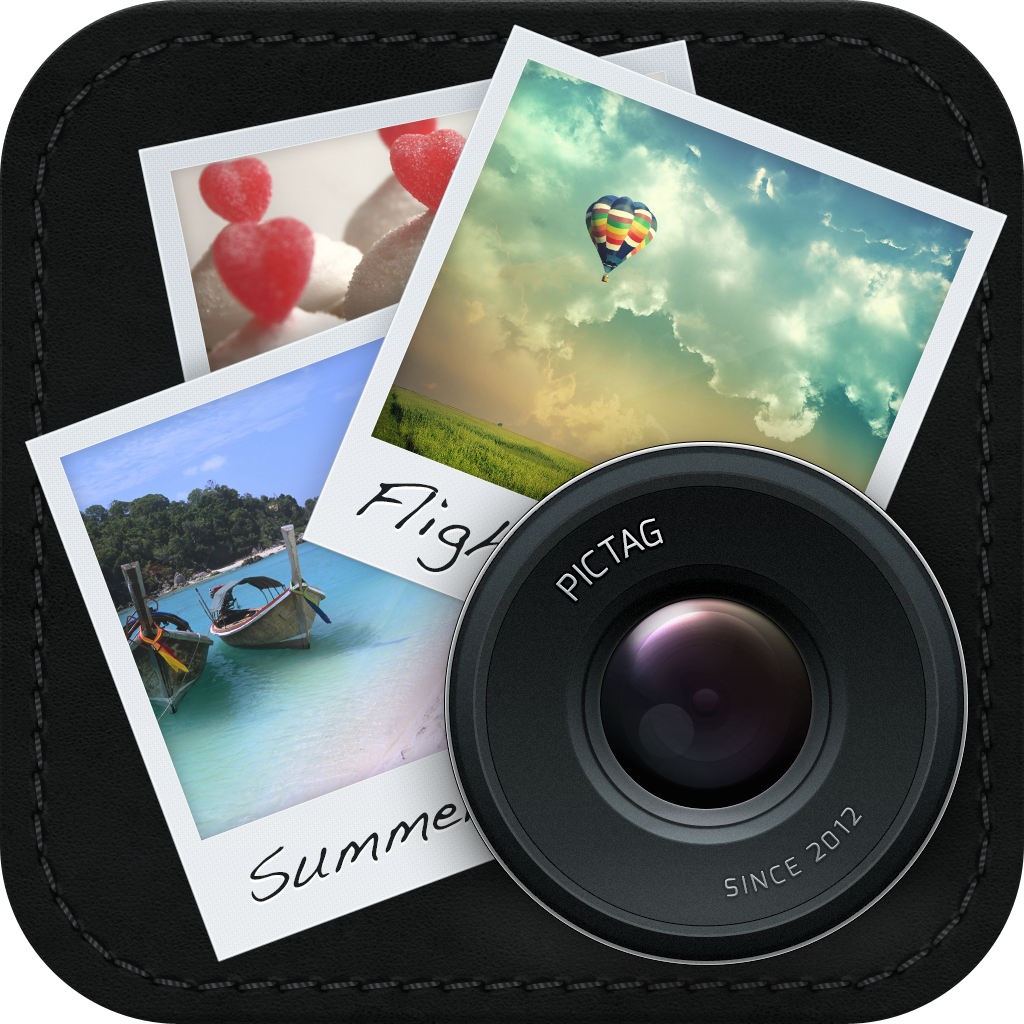 PicTag is for the person that just wants to organize their photos by tagging without any other fancy features. You can tag friends and family, activities, outfits, and so much more. It is definitely a notable app based on what it does and how well it does it.

If you need an app that will not only organize the photos on your phone, but also the photos from your social networks, you’ll want PhotoTime. This app will automatically organize and tag your photos, letting you spend less time searching for a specific photo and more time showing off said photo.

Photo File - Organize your photos before you even snap a shot

Photo File is simply genius. This app lets you organize your photos from the start by simply selecting an icon category that you want the picture you’re about to capture filed under. Take your picture and it’s filed. The app will create photo albums on your phone in those respective categories so that you can easily find your photos later.

Photo Shack 2 is a pretty pricey app, but it does what it needs to. It offers many different ways to find your device photos. Search by date, comment, filename, tags, and more. The app even creates albums for you based on your search results, which can prove to be helpful in a pinch. If you're a visual person, you manually look over your photos in three different sizes. With so many options, Photo Shack 2 is really everything you want it to be, but if you don't need so many options, there are a handful of cheaper (some even free) options for you.

Photo Album is exactly what its name says: a photo album. While this app offers added security with a pin code entry, and has a nice interface, the app doesn’t do as much organizing as one would suspect. It is packed with some extra features like photo editing filters, slideshows, and options to create private albums. 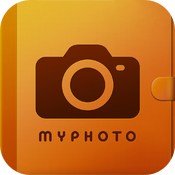 MyPhoto Pro offers some of the same features as iPhoto, but also offers protection. With this app, you can create as many photo albums as you want, edit your photos, and share photos through Wi-Fi, iPhone, iPad, PC, or social networks. The two things that set this app apart are the themed frames to display your photos and the ability to hide photos in a private album. If you are in need of protecting photos or enjoy themes, this app may be the one for you.

Photo Org is a complicated thing to describe because there are several apps carrying the name that are made by the same developer. The app linked here in my view is the most feature-rich one and will be the subject of this review. Photo Org allows you to sort photos from your camera roll into albums and share them with friends using a variety of social networks. However, I found the app to be a bit complicated to use and don’t recommend it to anyone just looking to sort their photos efficiently and with as little hassle as possible. 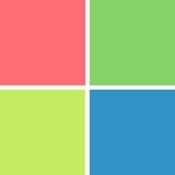 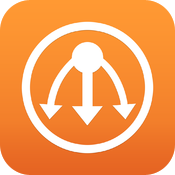 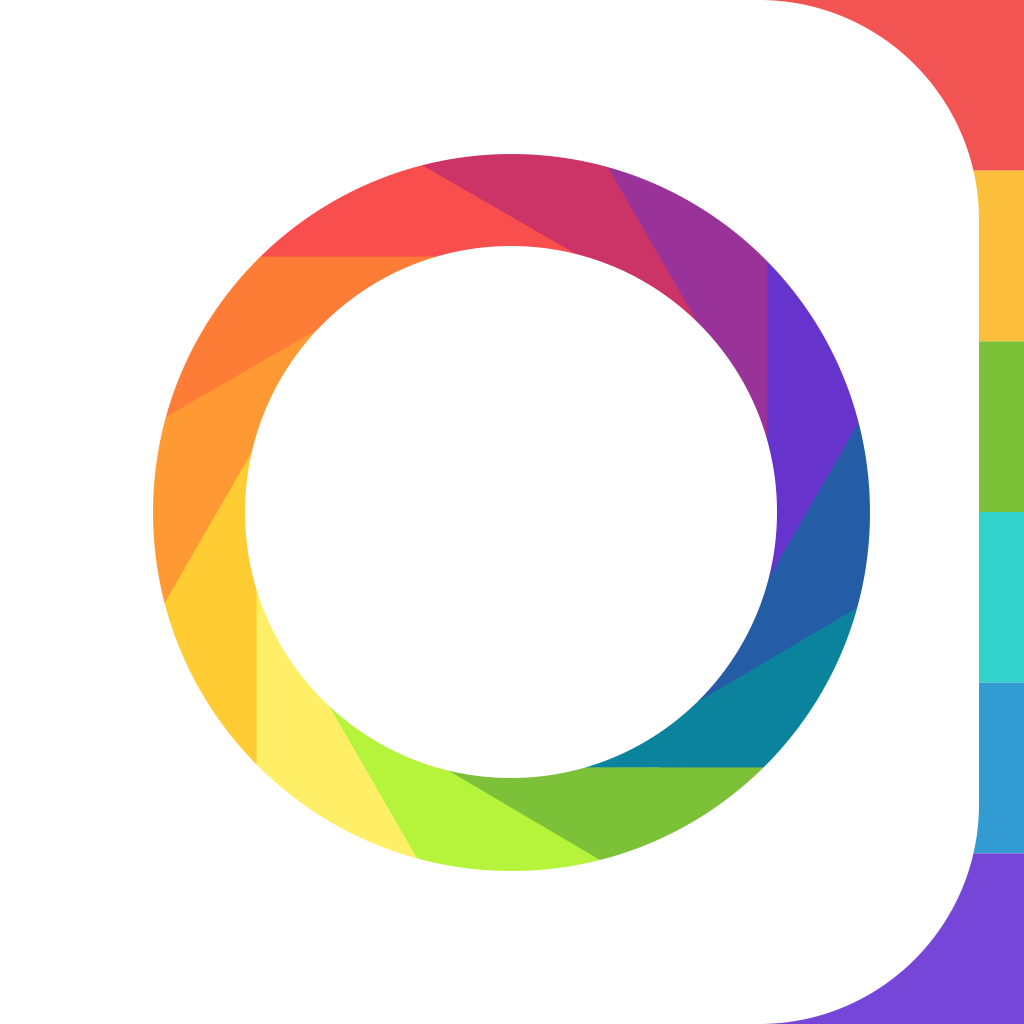 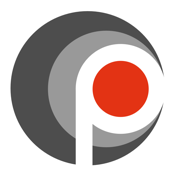 PixSort -- tag and organize your photos 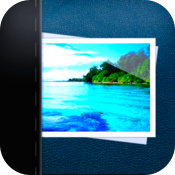 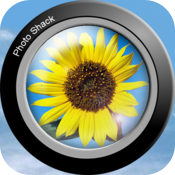 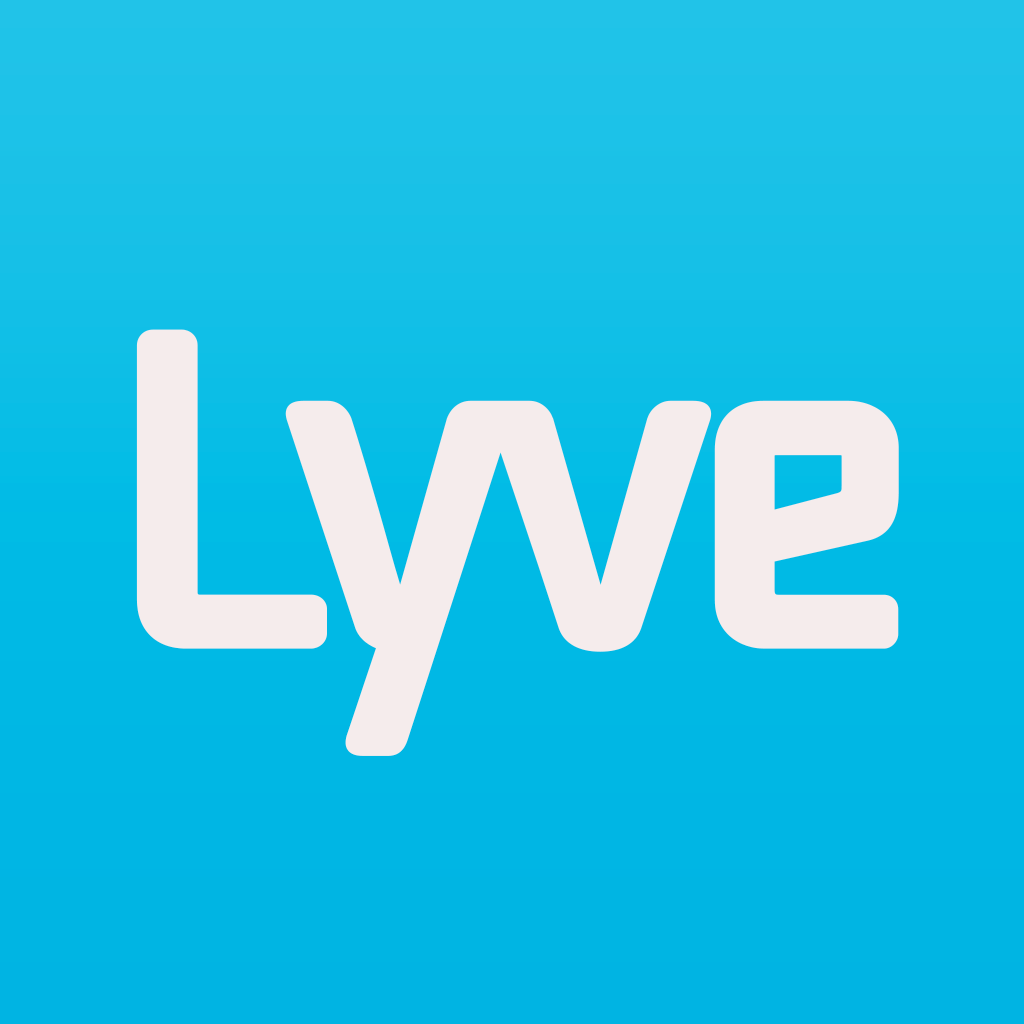 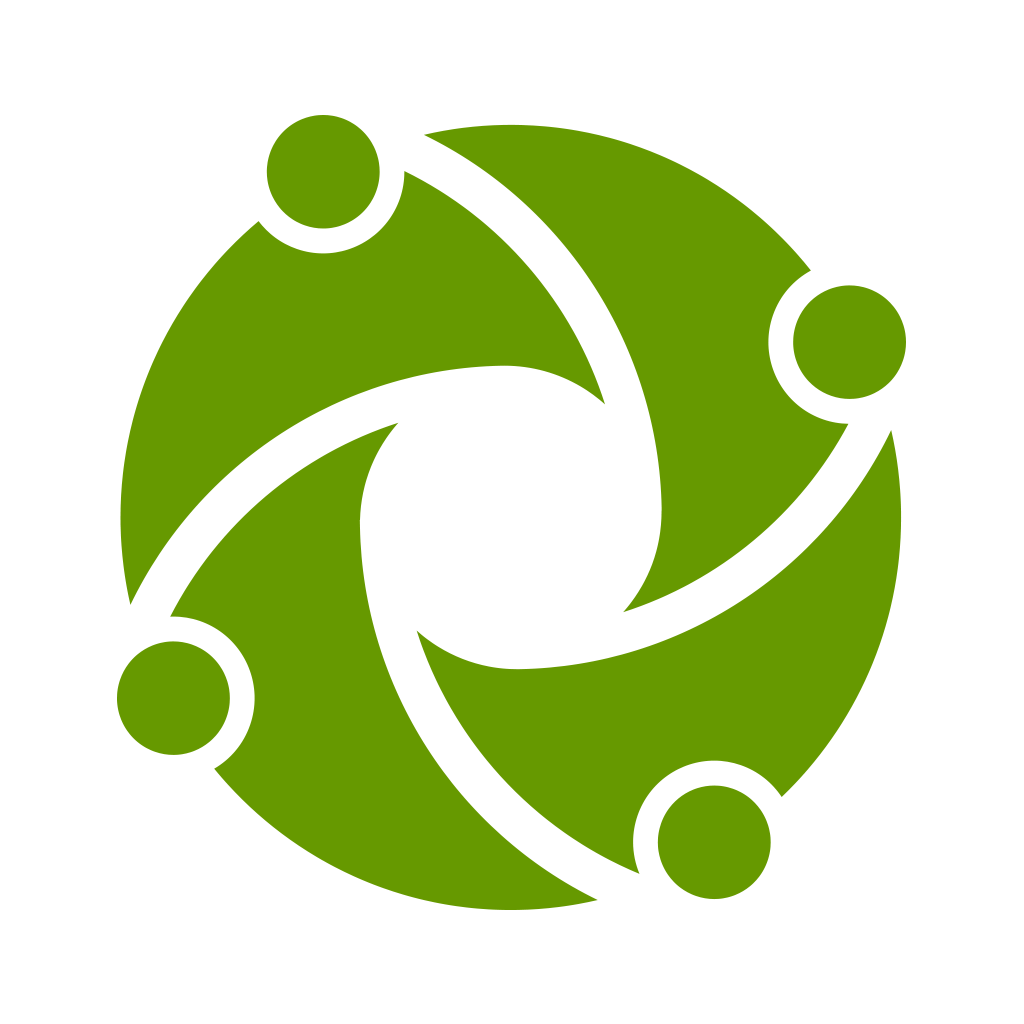