You are using an outdated browser. Please upgrade your browser to improve your experience.
by Bryan M. Wolfe
September 29, 2013
It was a bad week for those that don't really like Apple. Here are just a few of the stories during the week that was. Apple only sells 9 million iPhones in three days Cupertino can’t catch a break, although I’m pretty sure they couldn’t care less. Soon after Apple announced that they had sold a record 9 million iPhones in 72 hours, the critics came out in force. CBS News noted that this number “must be taken with a large dose of salt,” because it included numbers from China. Joe Wilcox from BetaNews said that Apple’s numbers “are not as big as they might seem.” His advice: “Don’t be fooled by Apple marketing. What’s good isn’t great.” 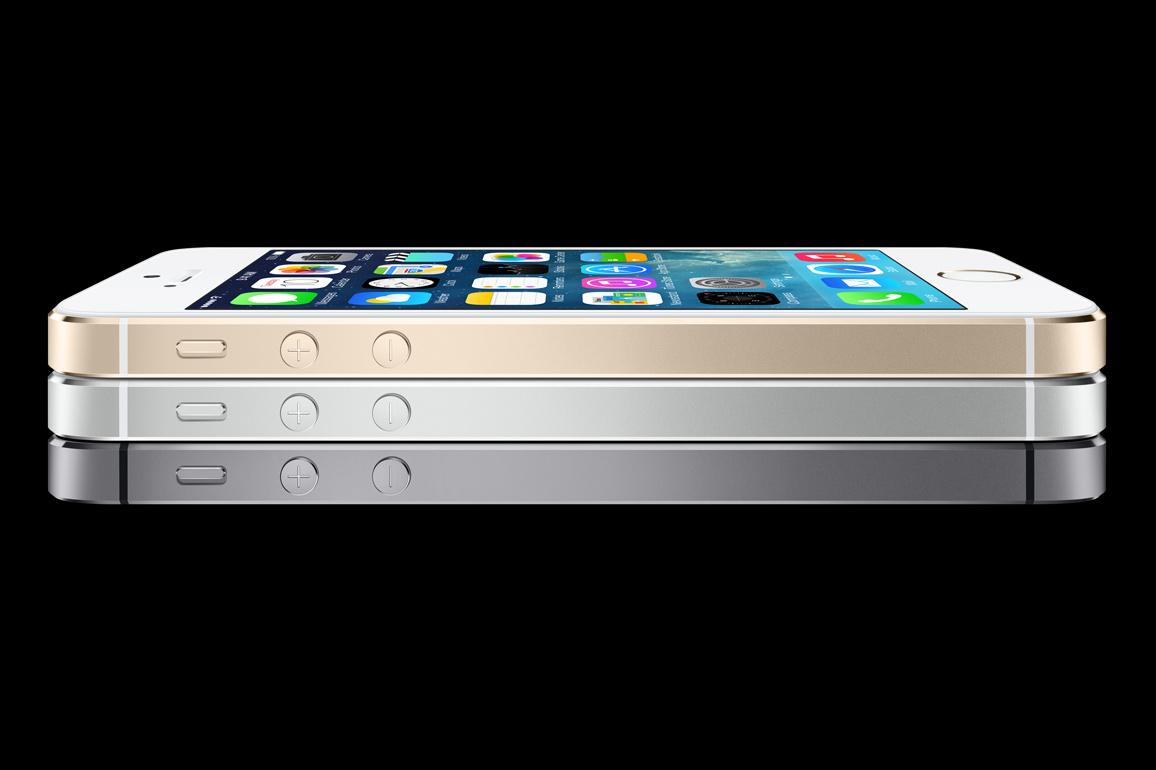 Finally, the biggest criticism came from Piper Jaffray’s Gene Munster, who should probably get out of the prediction business. In 2012, the analyst incorrectly forecasted that Apple would sell between 6 million and 10 million iPhone 5 units during the first three days of release. The real number was 5 million. This year, Munster told investors that Apple would sell between 5 million and 6 million iPhones during the first weekend. When the real number hit, he doubled down, explaining that Apple had changed how it reported iPhone sales numbers. As AppleInsider rightly noted, “(Munster) simply guessed wrong by a huge factor, and yet after the fact blamed Apple for his error. That's far worse than simply acknowledging that his model was wrong and that Apple turned in surprising, unanticipated results.” I’m sure we can all agree that Apple sold A LOT of iPhones in 72 hours. They would have probably sold even more had there been more gold colored iPhone 5s units available in stores. And yes, by adding China, Apple did have the opportunity to expand its first weekend sales. So what? For those in the camp who are convinced that Apple massaged the numbers, see you in October. That is when the company will announce their fourth quarter financials. I would also point these folks to an interesting new report that looks at how iPhone revenues alone measure up to companies in the Dow Jones 30 and Standard & Poor's 500. (Hint: iPhone, Inc. stacks up very well.)

Odds and ends about the iPhone 5s

Regional carriers, including Virgin Mobile begin selling the iPhone 5s and iPhone 5c without a contract on Tuesday, Oct. 1. Do you own an iPhone 5 and can't afford an upgrade right now? You can now give your handset an iPhone 5s makeover with this upgrade kit.

Good and bad news on the new iPads 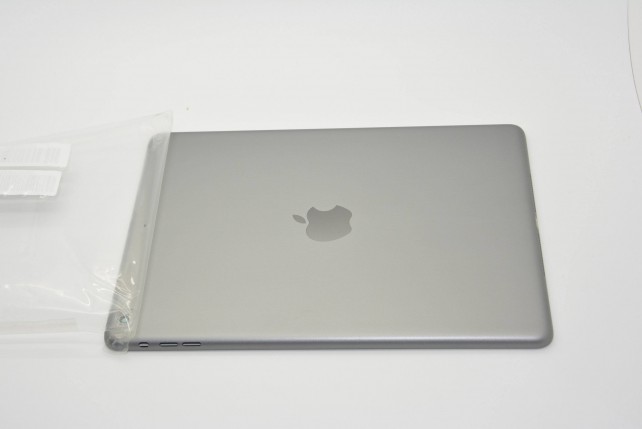 Tired of all the iPhone talk? You’re not alone. We’ve been hearing and reporting on the iPhone 5s and iPhone 5c for so long, it’s easy to forget that new iPads are coming very soon. This week, much of the focus turned to the iPad 5, although we also heard a little bit about the second-generation iPad mini. First, the good news. New leaks, both images and video, seem to confirm what we’ve heard for months. The iPad 5 will sport a form factor that is similar to the iPad mini. Additionally, it will likely be available in “space gray,” which is also a new color for the iPhone 5s. Cupertino is also said to be working on an 12-inch iPad that will debut in 2014. Unfortunately, it also looks like a Retina display iPad mini won’t debut this year, as was once believed. And yes, your existing iPad probably isn’t worth that much on the secondary market.

Apple: You will comply and install iOS 7 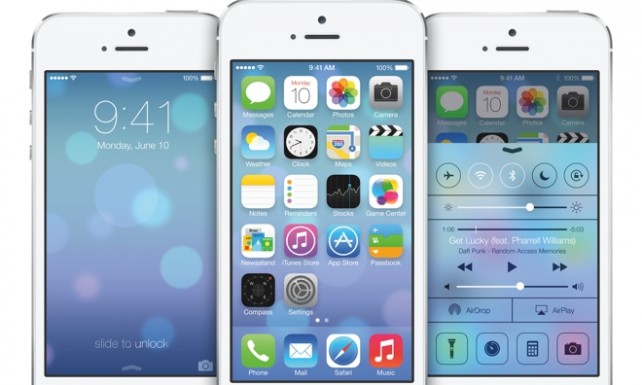 Some folks just don't want to upgrade their compatible devices to iOS 7. No matter, says Apple. As we previously reported, the company has pushed out an automatic software update to iOS 7-compatible devices that don’t yet have the new operating system installed. As a result, up to 3GB of disk storage is being taken up on those devices. Naturally, this didn't sit well with many of our readers. FoodBank notes that "I put it on my iphone 4 and now it lags like nuts, my phone is not usable anymore..." Unfortunately for them, they have decided to throw out their iPhone for a BlackBerry. Indeed, the same BlackBerry that is fighting to survive. Betterthanyou is unhappy with Apple's move, noting that they do "what it wants it does NOT care about their customers, when are you fanboys going to have enough intelligence to see it." HoldOutKing concurs, stating "I'm disappointed in Apple! IOS 7 looks like a Microsoft wannabe theme... If Apple wants to follow Microsoft, they should at least allow users to choose their own theme!" Some readers aren't happy with all of the complaining. One of those is Junkoid, who explains "With all respect to respected people who might have been freaked out by the wrong info., this article has become the paid-iHaters magnet. Do not believe the BS. They use those situations to spread their poison, but you can easily recognize them from their cheap whining, not logical arguments, clear lack of technical and iOS knowledge and very low IQ!" Whatever your position, this much is clear: iOS 7 is here and isn't going anywhere. 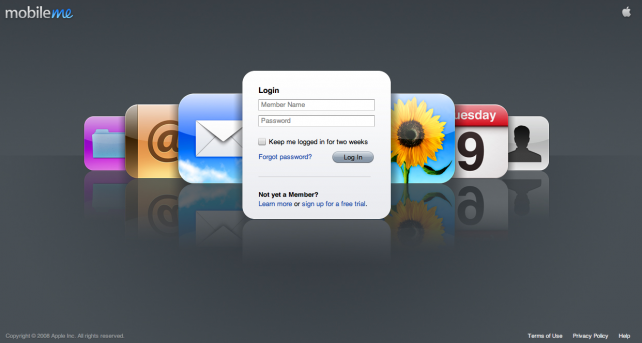 One of the best television series in history, "Breaking Bad," ends its five-year run tonight on AMC. Before we say goodbye to Walter White and his blue meth, enjoy this funny video from Jimmy Fallon: 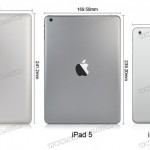