You are using an outdated browser. Please upgrade your browser to improve your experience.
That iThingy You're Wearing
by Bryan M. Wolfe
February 15, 2015

Believe it or not, spring is coming. When it arrives, Apple is almost certainly going to give us more than a few new goodies to enjoy, including the Apple Watch (of course), multiple iOS 8 updates, and more.

Here are some of the stories that we covered during the week that was:

First introduced in September, Cupertino’s first wearable device is getting ever closer to becoming a reality. This week, we heard that the Apple Watch will track glucose levels. It also looks like the device will only be available through Apple retail stores (and online) — at least initially, when it launches before the end of April.

As Brent Dirks noted, “And really, when you think about it, the idea isn’t a huge surprise. Originally the iPhone was only available at Apple Stores or through AT&T locations. It took some time before other retailers were able to strike deals to offer the device.”

We’re very excited about the Apple Watch, so much so that we’re introducing a companion website on Tuesday, Feb. 17. Allow us to introduce WatchAware.com.

Our goal for the new site is to raise the level (and, in many ways, change the direction) of the blogosphere’s critical conversation about Apple Watch. We want to discuss more than mere release date rumors and pricing speculation. We’re hardly interested in cries of “Will it flop?” and “Epic fail!” We know better. We understand what Apple Watch is actually all about.

WatchAware will focus on how Apple Watch is primed to dramatically change our personal and connected mobile experiences, making everyone aware of the world around them in ways never before deemed practical or possible. We will examine the new communications paradigm that Apple’s got up its sleeve and, with true AppAdvice pedigree, we’re going to tell you all about the new kinds of apps that make a lot more sense on your wrist than in your pocket.

See also: Fitbit wearable device owners are once again complaining about skin irritations, JP Morgan: 5 percent of iPhone owners will soon be buying the Apple Watch, and What Apple needs to learn from the MB Chronowing and Fitbit Surge smart watches.

New iOS 8 updates coming and a look at iOS 9

There are currently four iOS 8 updates in the testing phase, which is unprecedented in the iOS era.

The iOS 8.2 update allows the Apple Watch to talk to iPhone. Yes, this is a huge iOS update.

Our thinking is that after iOS 8.2 is released in late March or early April, iOS 8.3 will soon follow. Think late April or early May. The launch date for iOS 8.4 is far less certain, since the first beta hasn’t even been released to developers yet. However, it’s almost a given that iOS 9 will be introduced at WWDC in June. This means that iOS 8.4, and the new iTunes streaming music service, could arrive in late May.

What will iOS 9 feature? According to 9to5Mac, the next major version of the iPhone and iPad software will mainly focus on stability and optimization:

For 2015, iOS 9, which is codenamed Stowe (after the ski resort in Vermont), is going to include a collection of under-the-hood improvements. Sources tell us that iOS 9 engineers are putting a “huge” focus on fixing bugs, maintaining stability, and boosting performance for the new operating system, rather than solely focusing on delivering major new feature additions. Apple will also continue to make efforts to keep the size of the OS and updates manageable, especially for the many millions of iOS device owners with 16GB devices.

We might have to wait a bit longer for the rumored Retina MacBook Air. According to a new report from European site Letemsvetemappleem.eu, Apple is planning to introduce a “minor” update to the non-Retina line later this month on Tuesday, Feb. 24.

More than likely, that means the new machines will only offer increased storage, processing power, or a combination of both.

If this report is true, it could be later this year before the totally revamped MacBook Air hits the market.

Along with a Retina-class display, the mentioned redesigned version should be thinner and lighter than previous models. The keyboard could span the entire length of the machine, placing the keys closer together. 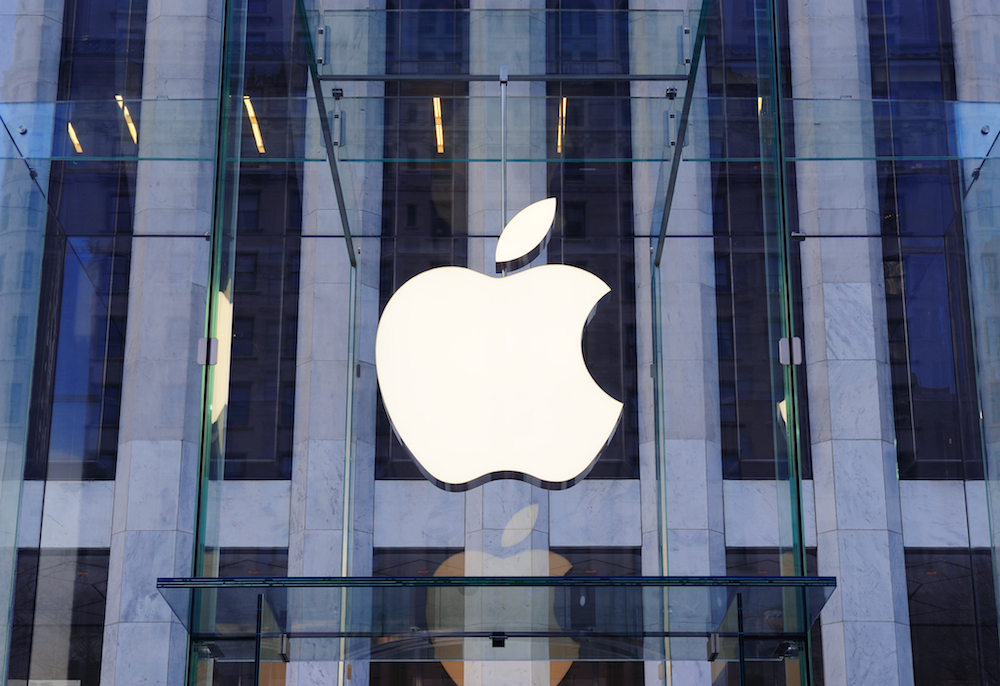 We’re heard rumors that Apple will hold a special event on Tuesday, Feb. 24. If this is the case, we should expect an official announcement from Apple to come in the next few days.

Given that tomorrow, Feb. 16 is a holiday in the United States, the announcement should come on Tuesday, Feb. 17. Stay tuned. 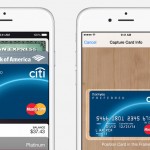 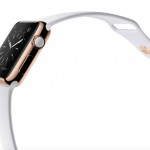 A new report says that the Apple Watch will only be available at your local Apple Store
Nothing found :(
Try something else