You are using an outdated browser. Please upgrade your browser to improve your experience.
iDevices
by Bryan M. Wolfe
January 24, 2016

This week saw the arrival of a new app from Apple; additionally, we heard more about the first iPhone release of 2016. Here’s a look back at the week that was in the world of tech:

The biggest story of the week: New iPhone in March, new Apple Watch in September

It looks like the “Apple Watch 2” won’t be making an arrival this spring after all. Instead, we should expect to see the next generation wearable device launch this September alongside the “iPhone 7,” according to new reports.  In March, Apple could announce the “iPhone 5se” and introduce new bands for the Apple Watch. 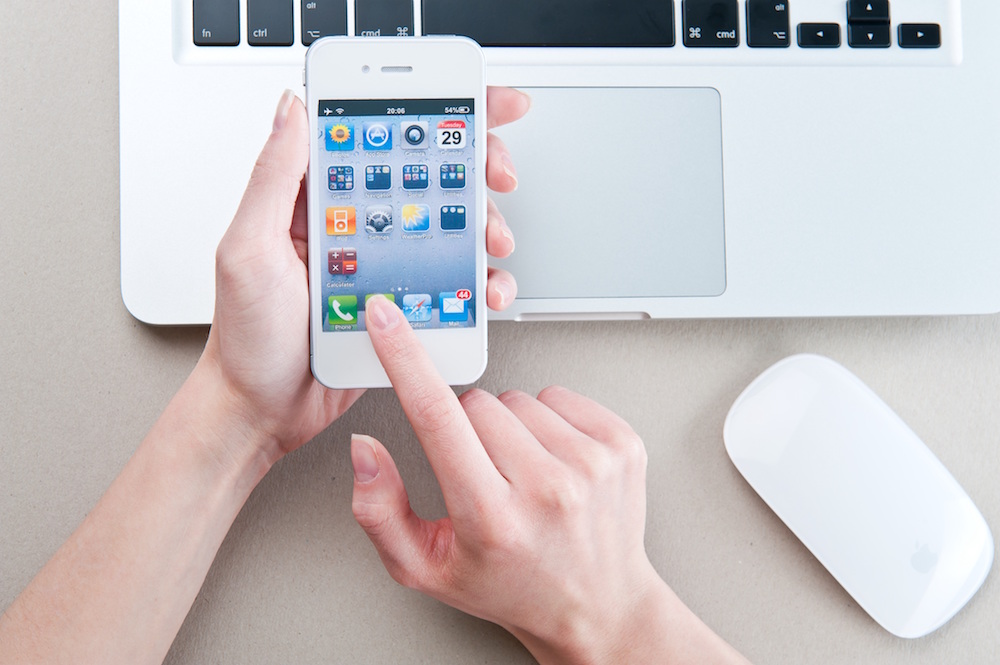 What’s the iPhone 5se? According to 9to5Mac, the 4-inch device will feature the following upgrades from the iPhone 5s:

AT&T CEO Randall Stephenson, speaking at the World Economic Forum in Davos, Switzerland, made clear who he thinks should be leading the charge on encryption policy in the United States. And it’s not Apple and other tech companies. 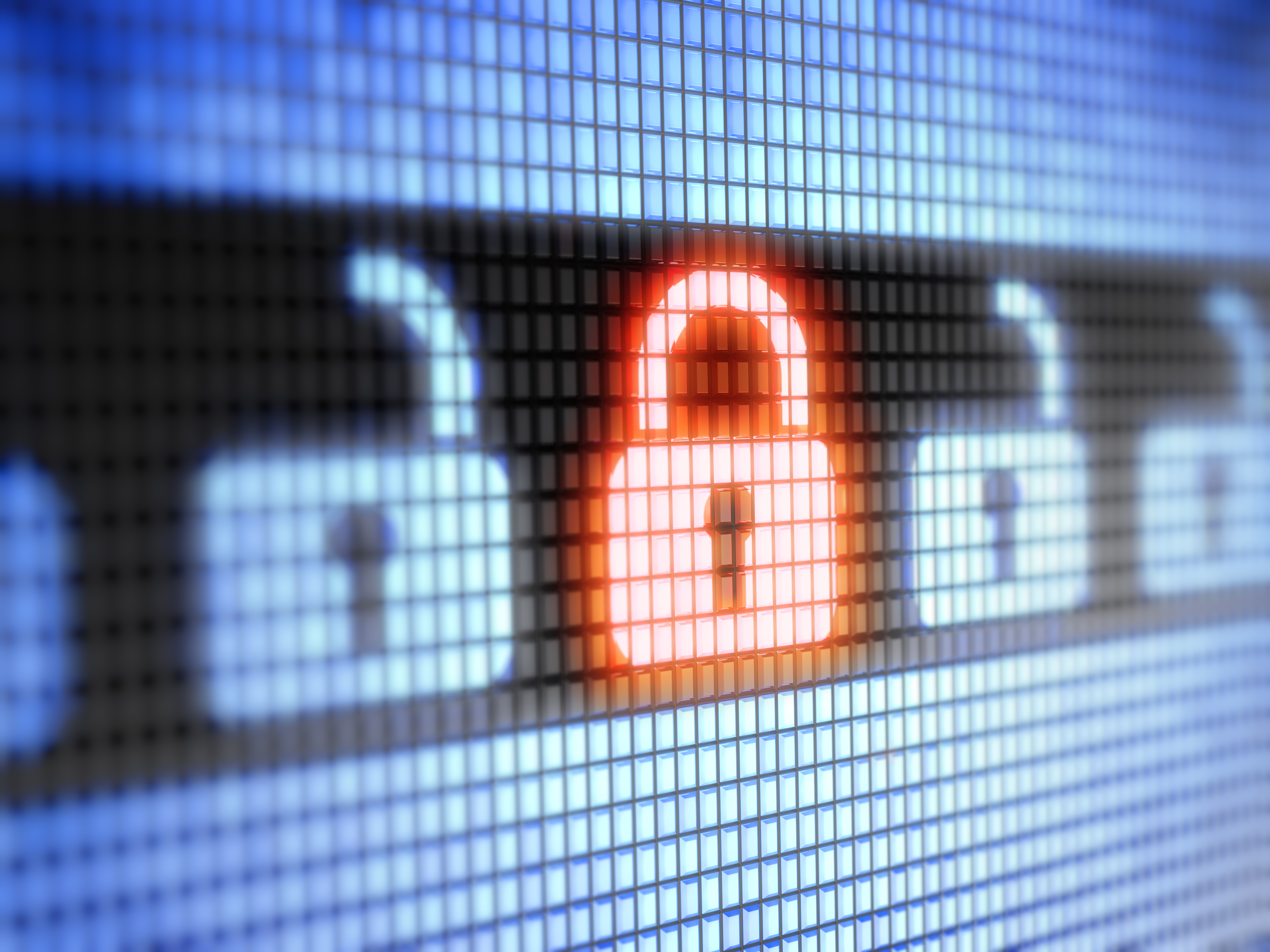 According to The Wall Street Journal, Stephenson says Apple CEO Tim Cook and other technology leaders should leave the decision up to leaders in Washington, D.C.:

“I personally think that this is an issue that should be decided by the American people and Congress, not by companies,” Mr. Stephenson said.

As Brent Dirks recently noted, Cook has been extremely vocal lately on the subject of encryption. He believes that the government should not have any “back door” access to iOS devices because other parties could misuse the information. 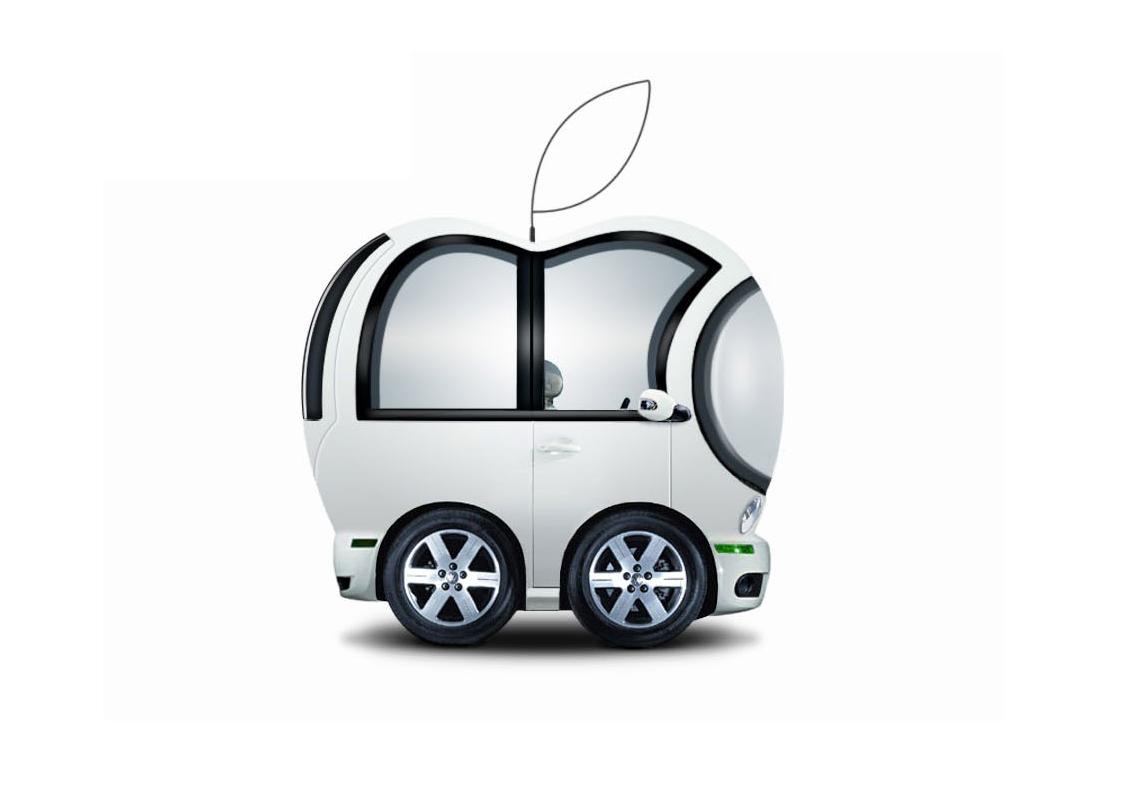 Noting in a press release that many musicians have, for years, been using iOS’s Voice Memos app to develop their songs and record audio, Apple has unleashed a new piece of software to make songwriting even easier on iPhones and iPads. The new Music Memos app is designed to let musicians and songwriters quickly and easily capture, organize, and develop their compositions right from their iOS device. 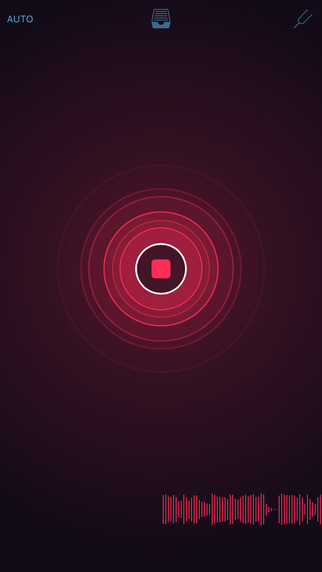 As Jeff Byrnes explained, Music Memos doesn’t just let you record snippets of audio, but it also adds in features musicians will love. You’ll be able to see the chords you’re playing through the app’s automatic notation feature. On top of that, Music Memos can analyze what you’re playing and automatically add in drum and bass parts, for example.

Urban Armor Gear is adding to its lineup with its new Trooper Series case for the iPhone 6/6s and 6/6s Plus. Along with protecting the handsets, a special built-in compartment in the back of the case is designed to hold up to four credit cards. 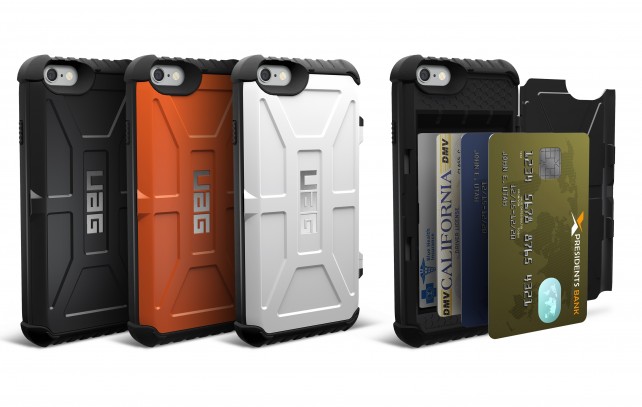 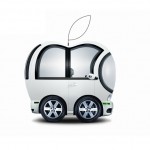 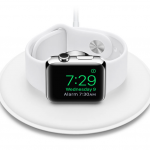 The 'Apple Watch 2' is now reportedly scheduled for a September arrival
Nothing found :(
Try something else