You are using an outdated browser. Please upgrade your browser to improve your experience.
Apple Music
Music 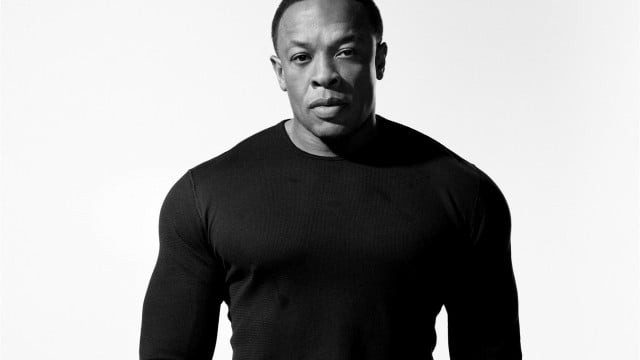 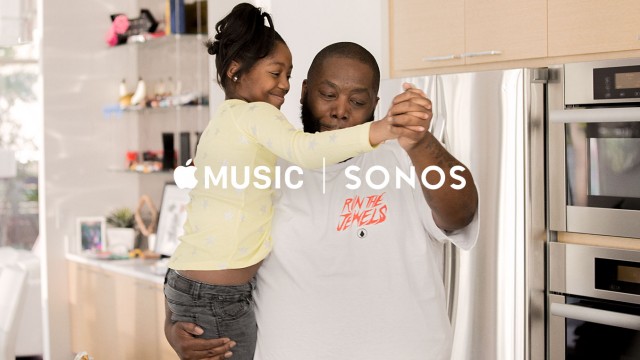 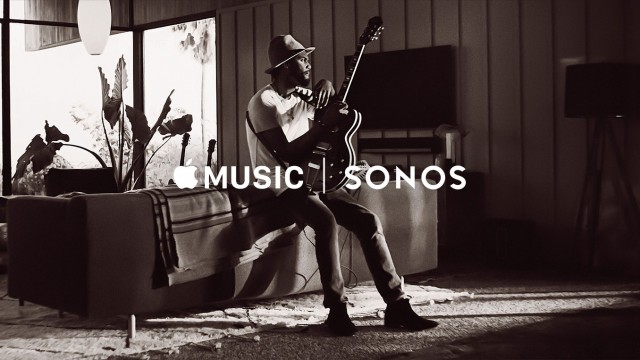 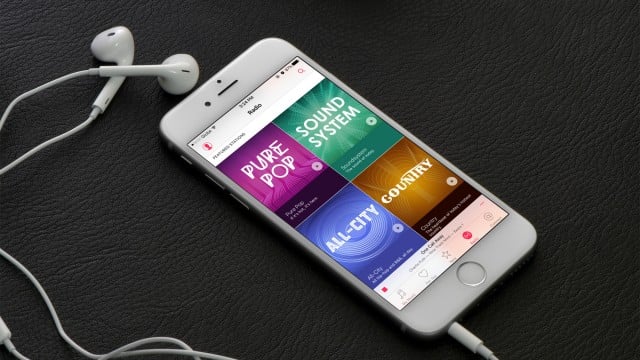 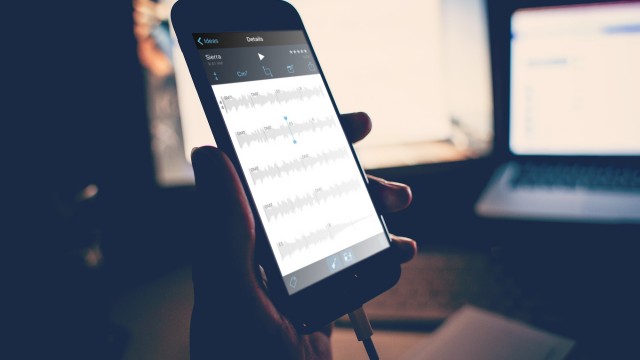 Compose your next song with Apple's new Music Memos app 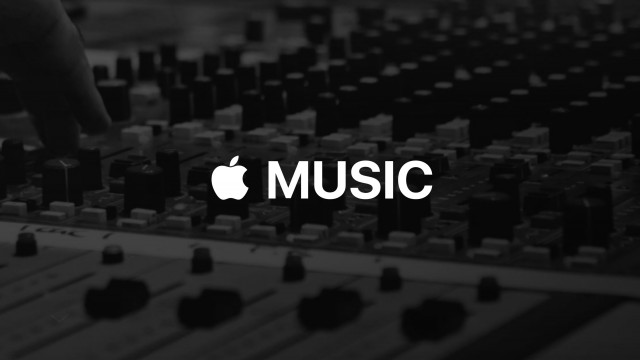 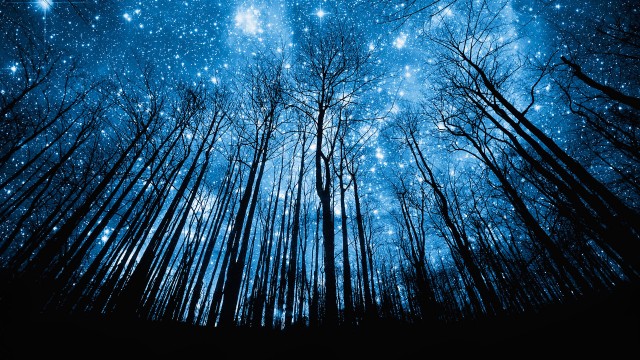 Apple offered a few surprises during the week that was. 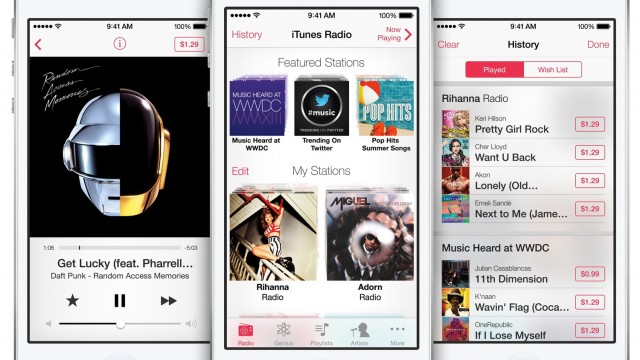 You’ll need to subscribe to Apple Music after then to listen to the stations. 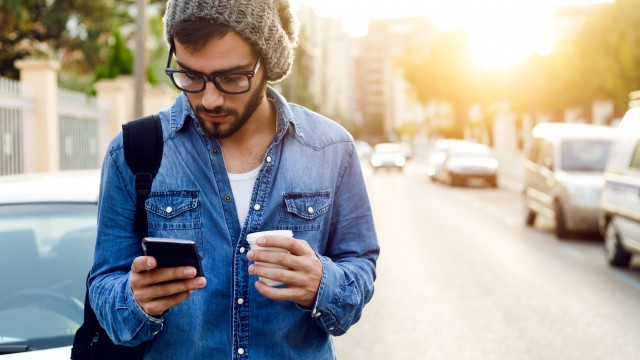 Is there a problem with Apple Music?

There's something a bit broken with Apple Music. 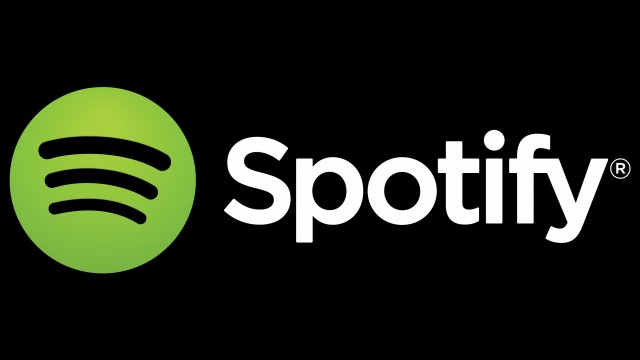 Spotify is taking on Apple Music's Connect with a brand new feature. 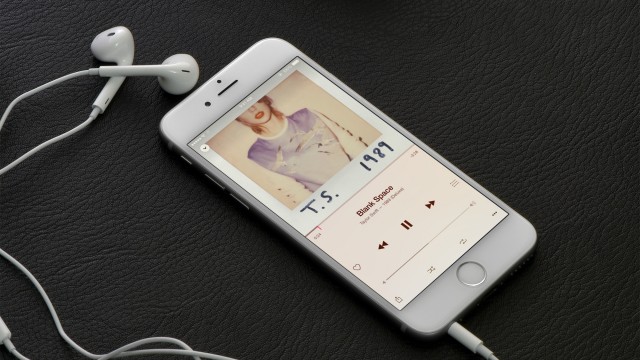 Apple’s new year is off to a great start, at least as far as its music streaming service is concerned. 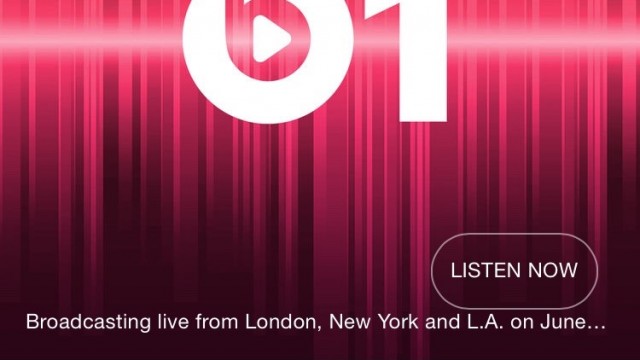 A recently filed series of trademark applications suggest Apple could be working on a handful of additional Beats stations. 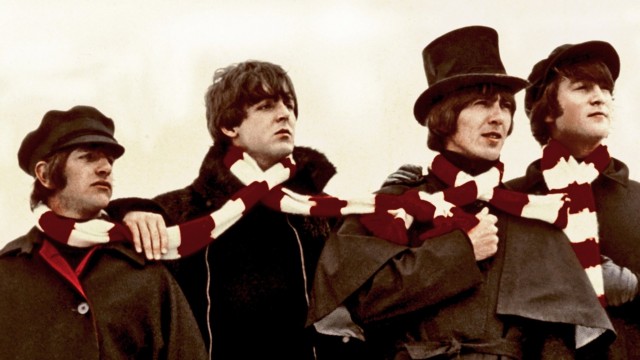 The Beatles arrive on Apple Music, other streaming services

The Fab Four arrives on Apple Music and other streaming services. 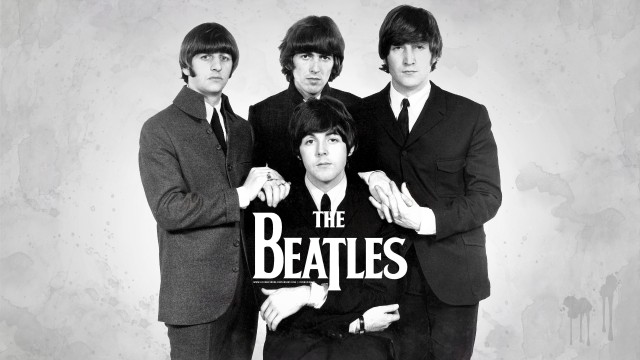 According to a reliable publication, The Beatles are indeed heading to Apple Music (and more!) this Christmas Eve. 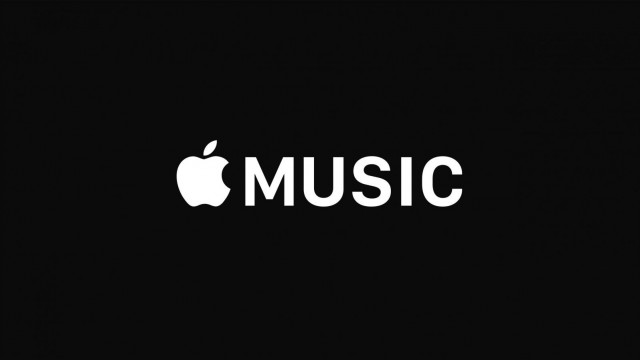 Once again, Apple is said to be developing high-res audio formats

Apple could be set to bolster its Apple Music streaming service through integrating support for high-res audio. 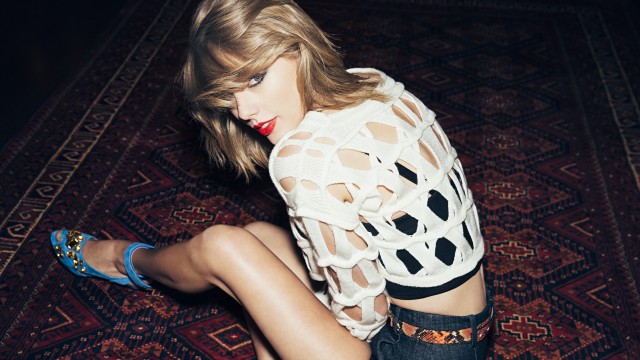 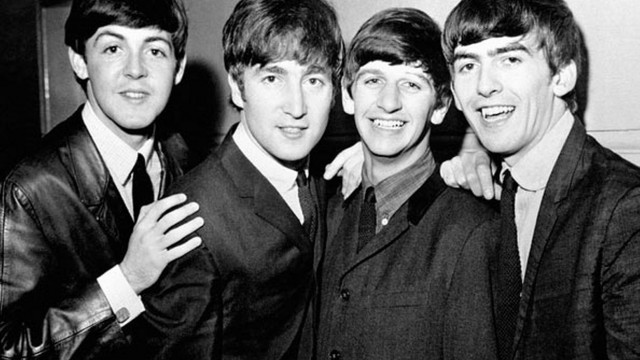 It looks like The Beatles could be coming to Apple Music

The Fab Four could well be heading to Apple Music, according to a recent report. 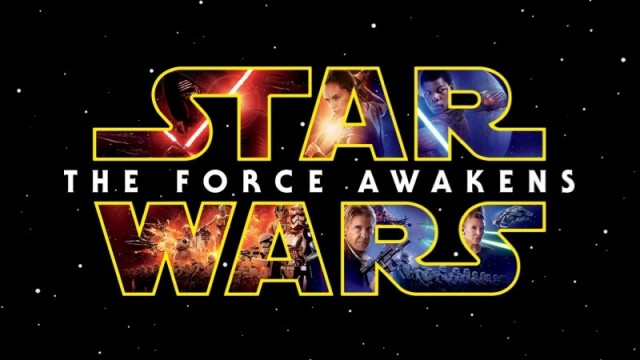 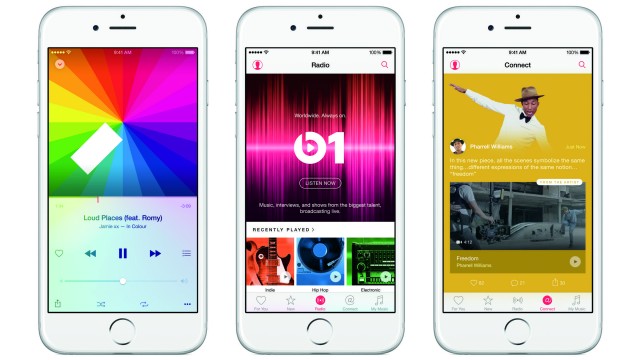 Predictions made for Apple Music and Apple Watch

More predictions are in store for us, this time regarding Apple Music and Apple Watch. 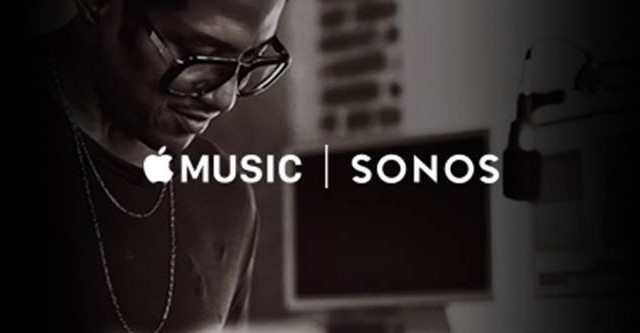 Turn it up: Sonos now supports Apple Music, in beta

You can now listen to Apple Music via your Sonos device. 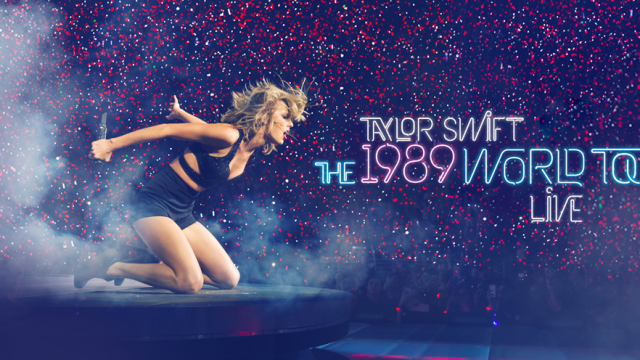 Apple and Taylor Swift are once again making headline news together. But this time, there’s no bad blood between the two parties at all. 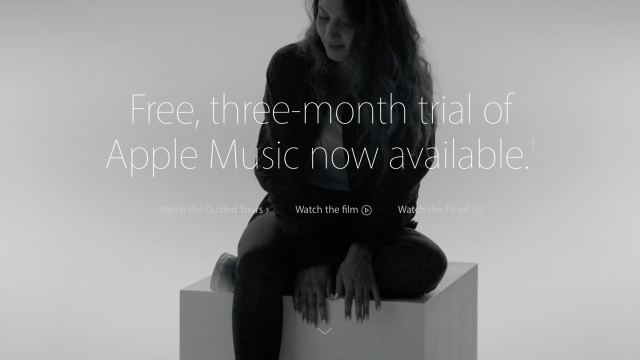 It looks like you can now match more tracks than before in iTunes Match and Apple Music. 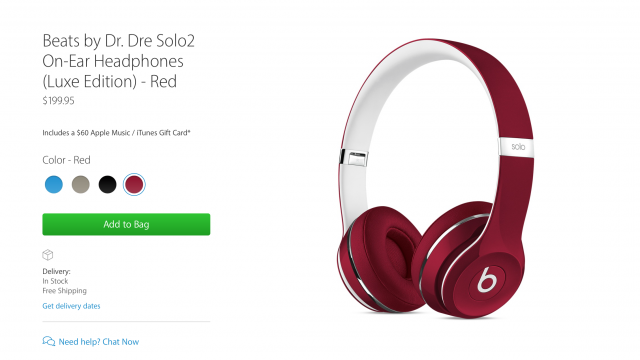 Apple is offering a $60 iTunes voucher with Beats headphones

There's a $60 gift card available for customers when they pick up a Beats product from Apple.

December 4 Joe White
OLDER POSTS
Nothing found :(
Try something else