You are using an outdated browser. Please upgrade your browser to improve your experience.
e-reading apps
iOS Reading 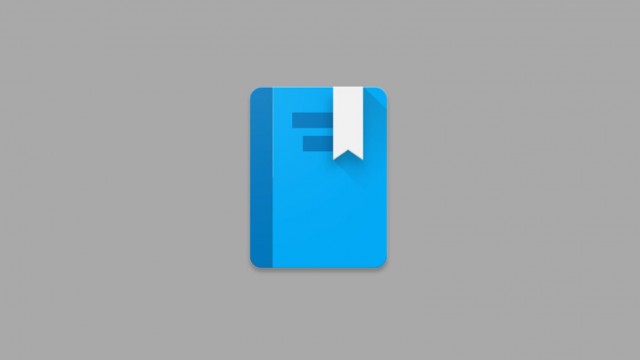 ComiXology has updated its official Comics app for iOS to offer integration with Amazon accounts.

A handful of Google’s apps for iOS have just received notable updates. 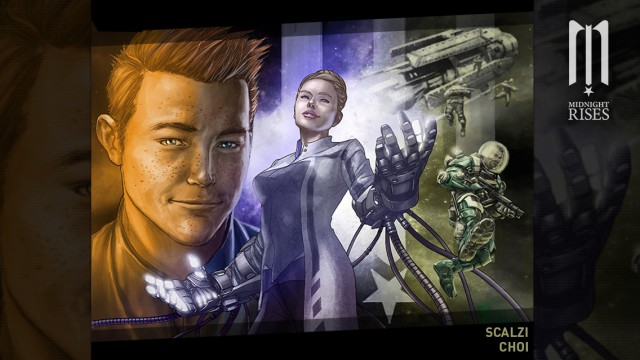 Midnight Rises is a graphic novel app that introduces the world of Midnight Star. 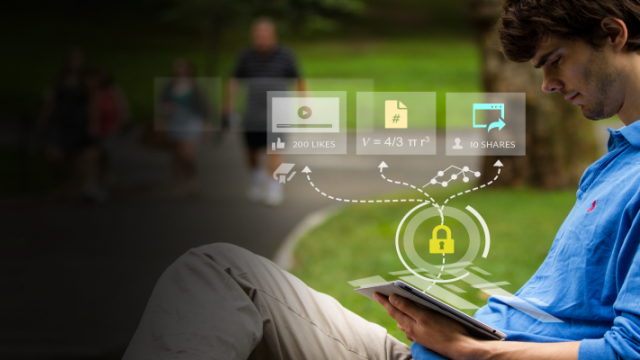 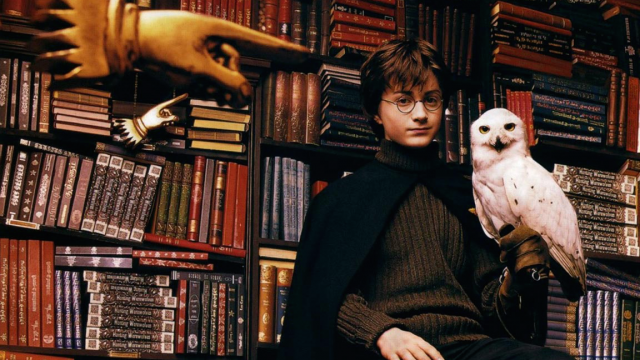 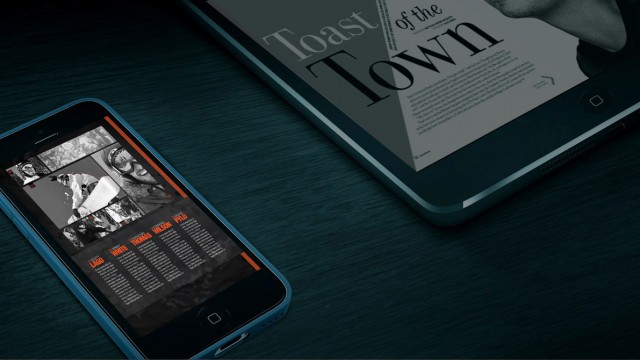 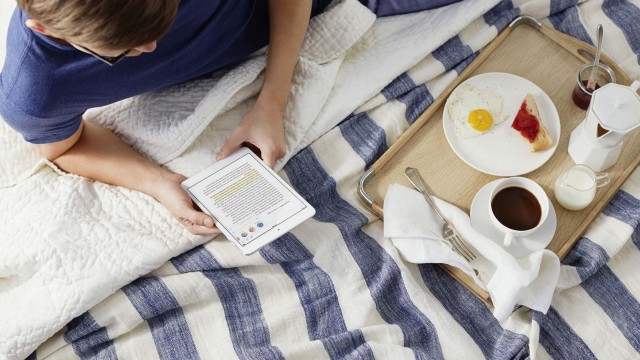 Macmillan, one of the 'Big Five' publishers, joins Oyster, the 'Netflix for books' service

Having recently signed a deal with Macmillan, Oyster is expected to add at least 1,000 titles from the publisher. 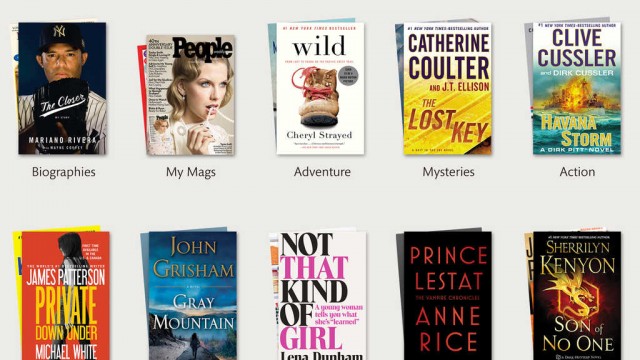 Barnes & Noble has just released the first major update to come to the official iOS app of its Nook e-reading service in over a year. 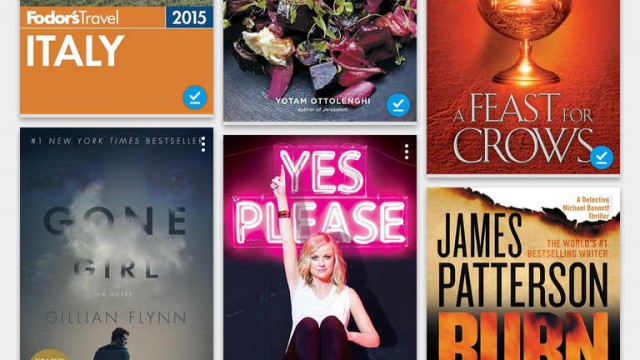 The official iOS app of Google’s e-reading service has been issued its big 2.0 update. 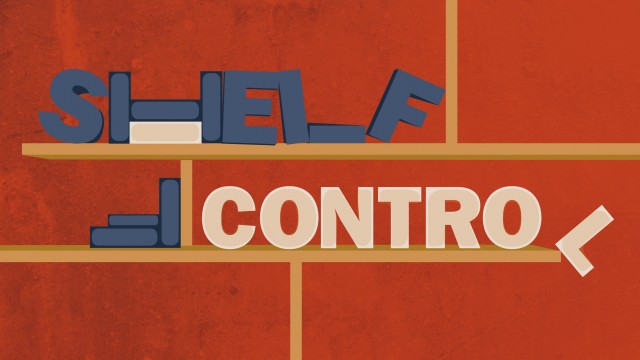 Glose bears more than a passing resemblance to Readmill. 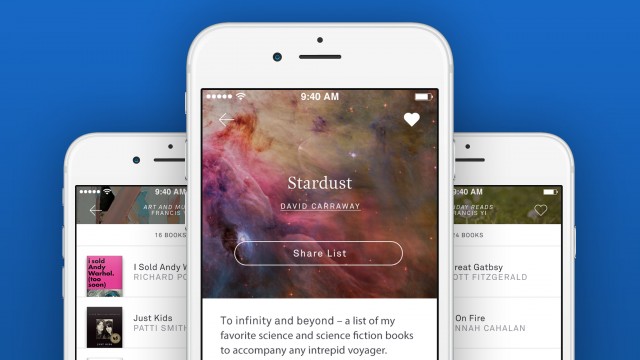 Oyster is to e-books as Spotify is to digital music. 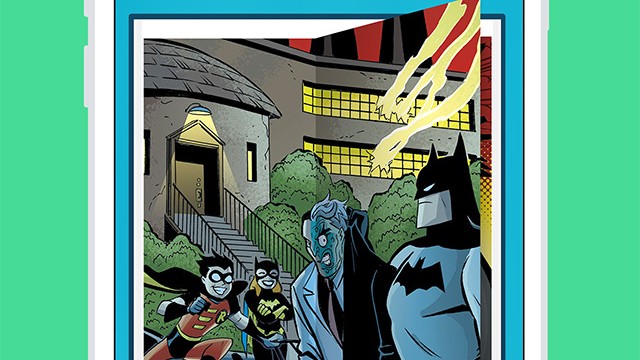 Launched late last January for iPad, Epic has been updated with universal support for iPhone and iPod touch.

Gerty is Appstafarian’s follow-up to the popular e-reading app Marvin. 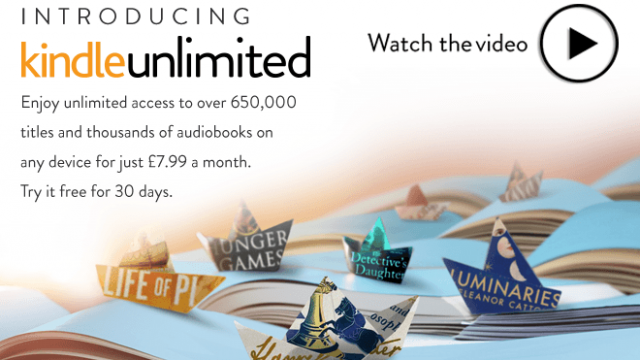 Amazon has just launched Kindle Unlimited in the U.K. 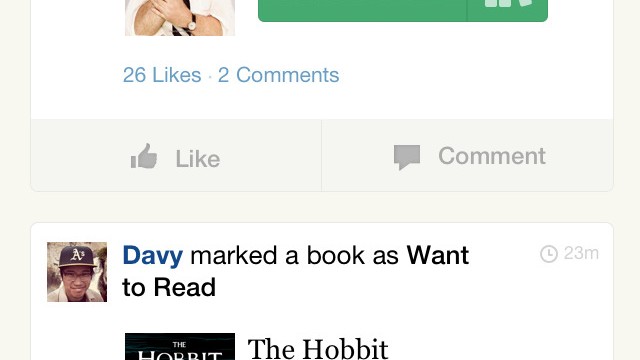 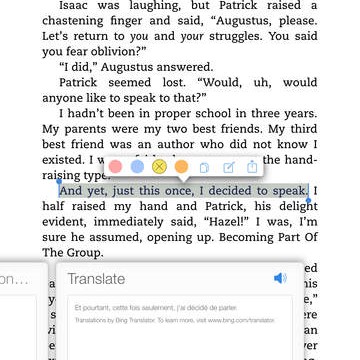 Amazon has updated its Kindle app for iOS 8.

Comicsfix makes all of the titles in its digital library available for $9.95 per month.

In this week's edition of Shelf Control, we're checking out what's new in the upcoming version of OverDrive Media Console. 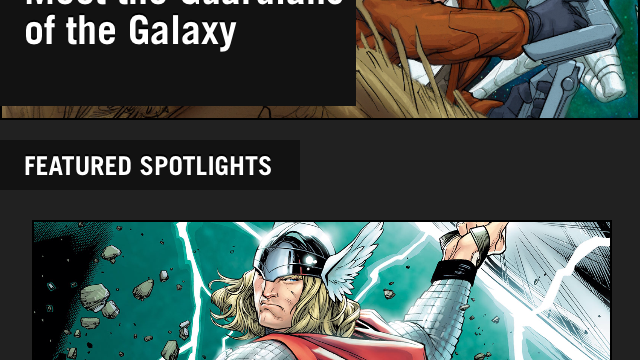 Marvel Unlimited has just been updated to enhance discovery of new and noteworthy titles.

Calibre is a free and open-source app that's designed to offer a variety of features for e-book library management.

Shelf Control: You're a demigod in Rick Riordan's Demigods of Olympus

Rick Riordan's Demigods of Olympus brings together all of the eponymous author's works across his bestselling series. 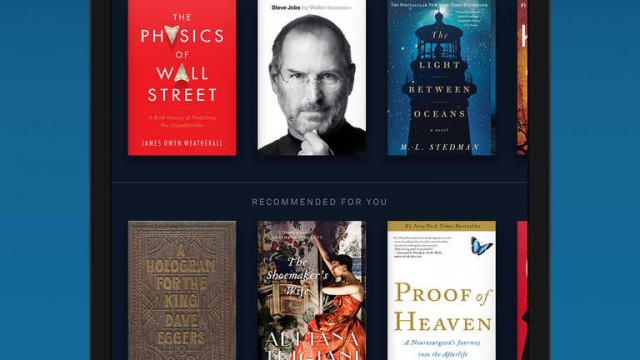 The so-called "Netflix for books" startup Oyster has released another major update to its official iOS app.

August 1 Aldrin Calimlim
OLDER POSTS
Nothing found :(
Try something else