You are using an outdated browser. Please upgrade your browser to improve your experience.
Nickelodeon
Pocket Gaming 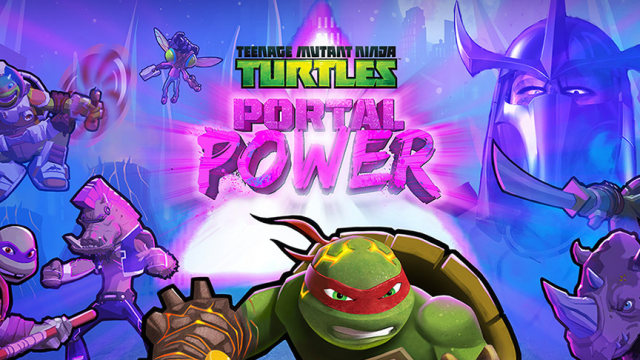 TMNT: Portal Power has you helping the Teenage Mutant Ninja Turtles as they travel through portals to fight the bad guys. 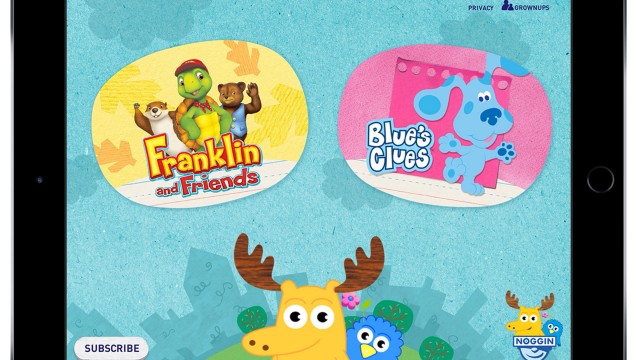 Arriving next week, the service will cost $5.99 per month and offer tons of kid-friendly content. 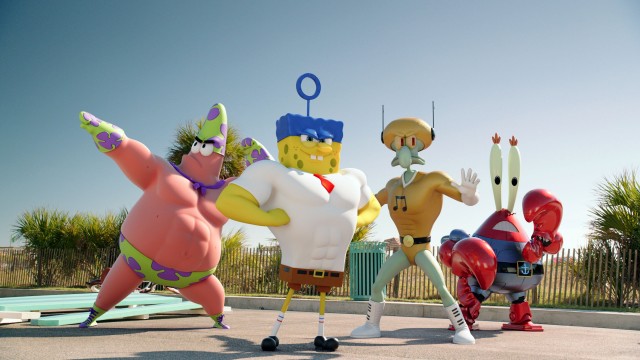 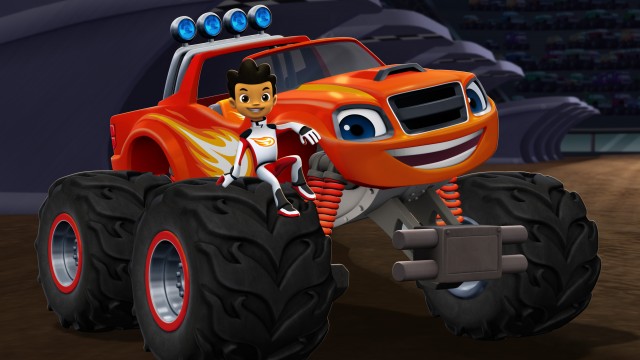 Blaze and the Monster Machines introduces preschoolers to STEM concepts. 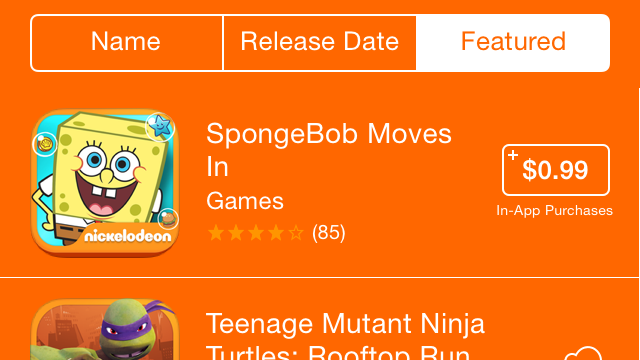 Apple features Nickelodeon apps and games on $0.99 sale on the App Store

Now's your chance to get a number of Nickelodeon titles for just a dollar apiece. 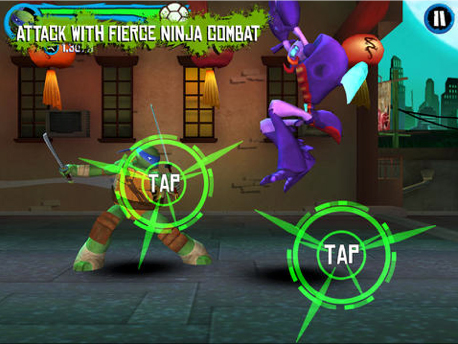 The endless runner and combat game can be downloaded free for the next seven days. 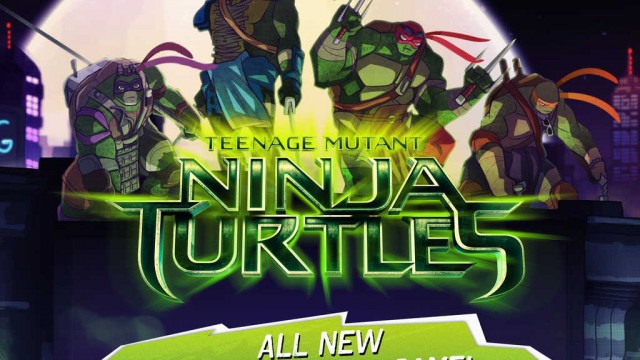 The official iOS game of the upcoming "Teenage Mutant Ninja Turtles" movie is out now on the App Store. 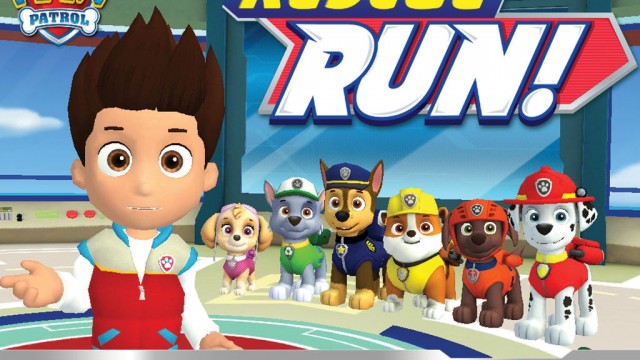 If your preschoolers are big fans of Nickelodeon's "PAW Patrol," then you should definitely download PAW Patrol Rescue Run. 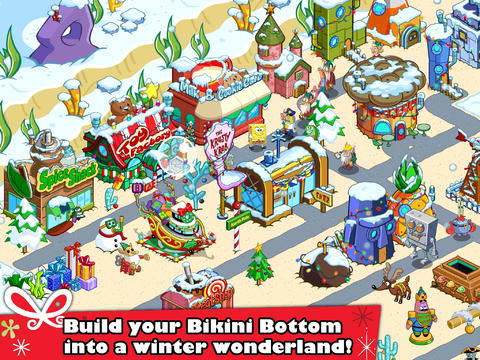 SpongeBob SquarePants is out to spread some holiday cheer with the latest update to SpongeBob Moves In. 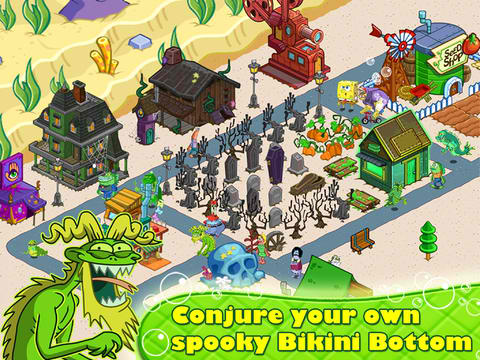 SpongeBob Moves In Updated For Halloween With Lots Of Ghostly Goodies

Are you ready, kids? SpongeBob Moves In has just received its first major update. 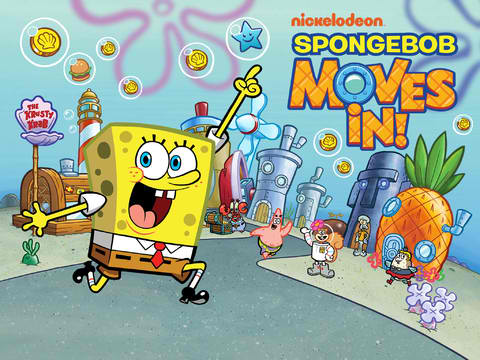 In SpongeBob Moves In, you have to help the famous kitchen, I mean, sea sponge move into Bikini Bottom. 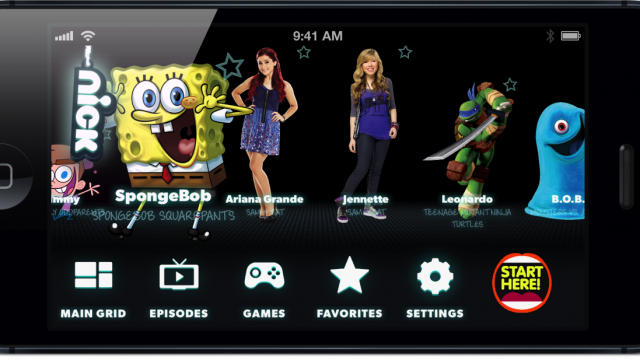 Nickelodeon is now making much of its television content available for streaming on the iPhone/iPod touch. 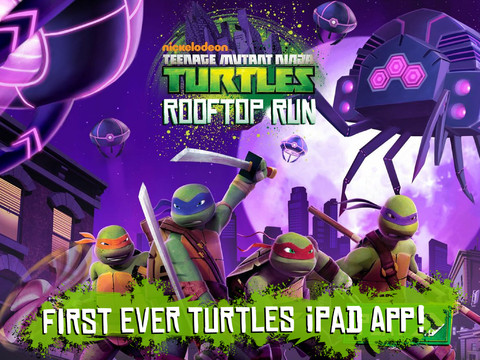 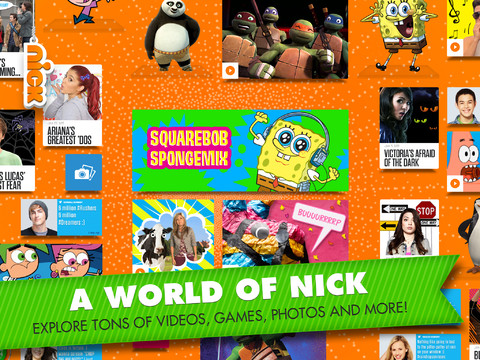 Nickelodeon has just released Nick, a new iPad entertainment app for kids and kids at heart. 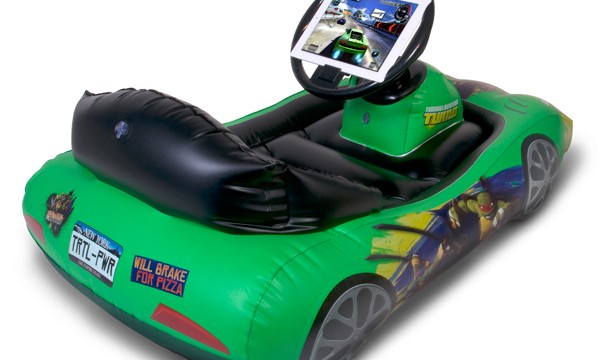 Accessory manufacturer CTA Digital is teaming up with Nickelodeon to produce an interesting line of kid-friendly iPad accessories. 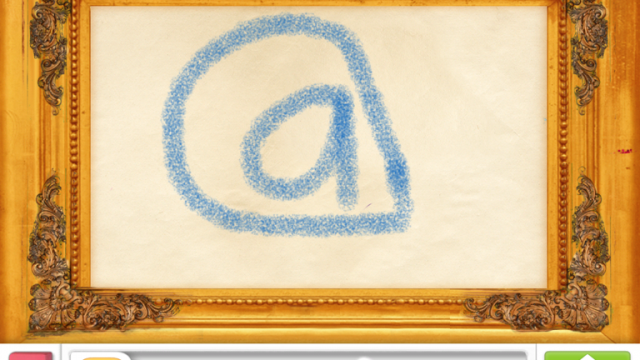 This app gives your child the freedom to explore his or her artistic talents in an easy-to-use touch interface. 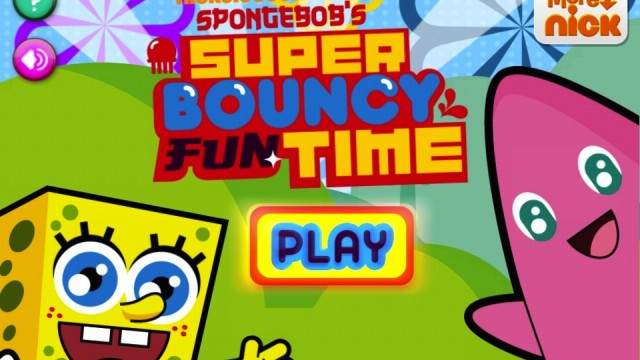 Who lives in a pineapple under the sea? SpongeBob, of course! And he's back and needs your help to catch some jellyfish in Bikini Bottom! 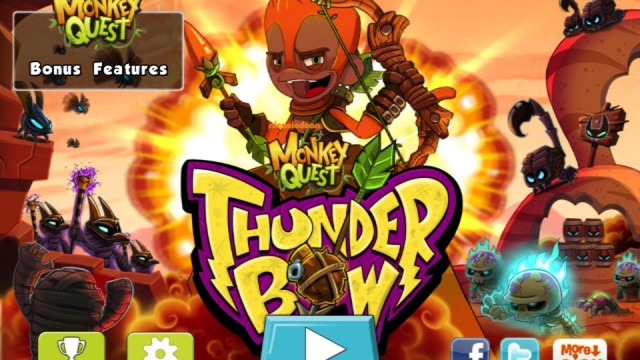 It's Time For This Monkey To Blow Everything Up In Monkey Quest: Thunderbow

There's a lot of physics games out there, but Monkey Quest: Thunderbow combines stuff that everybody loves: monkeys, monsters, explosions, and a heavy metal soundtrack.

January 6 Christine Chan
Nothing found :(
Try something else