You are using an outdated browser. Please upgrade your browser to improve your experience.
turn-based strategy 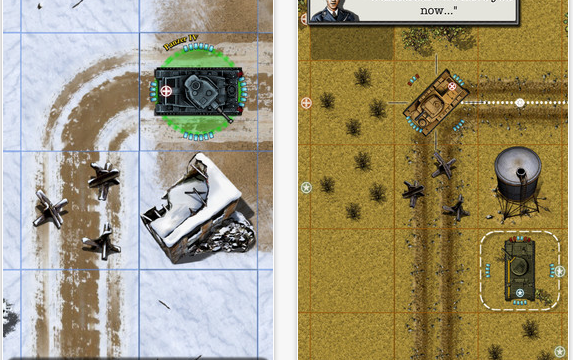 Finest Hour is a brand new turn-based strategy game for the iPhone and iPod touch. 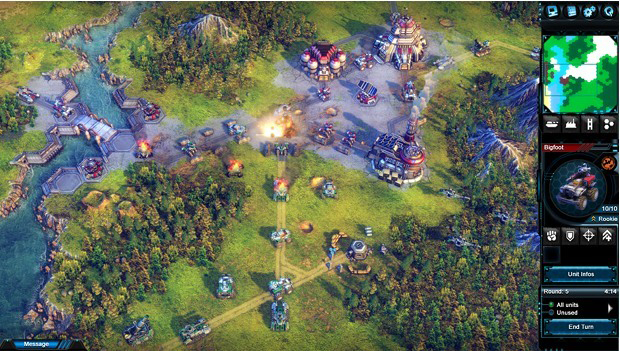 Only $12,000 more in pledges on Kickstarter will assure that an iPad version of the game is released. 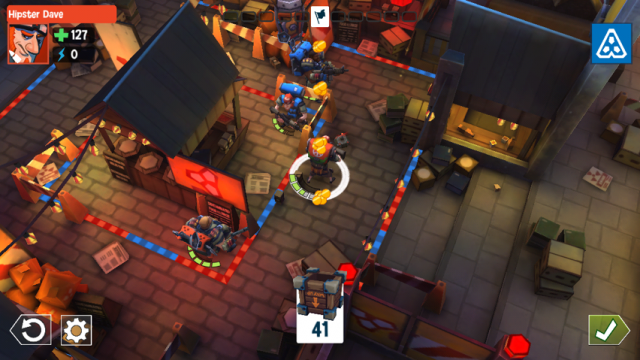 Lead Your Army Into Battle With RAD Soldiers

Defeat your enemies and grow your army during time-shifted battles against friends with RAD Soldiers. 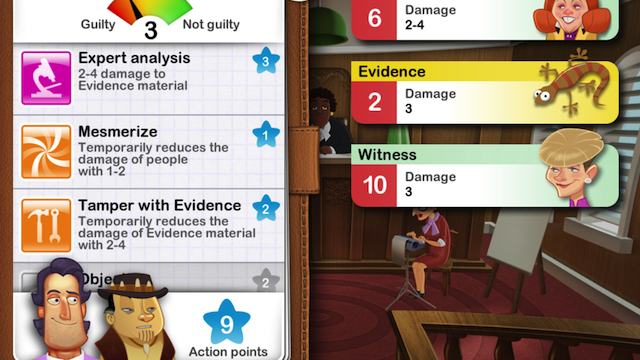 Say goodbye to human decency and hello to a luxury penthouse in this universal turn-based strategy battle game. 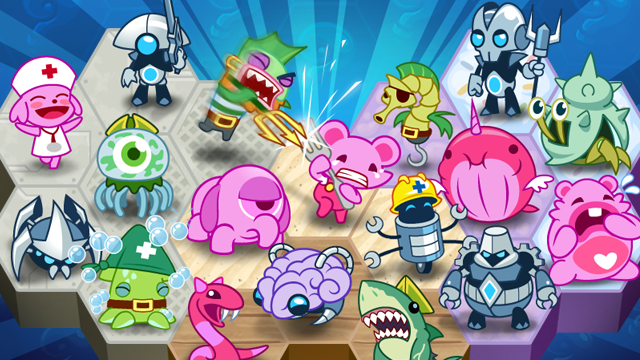 The Outwitters introductory discounts are about to expire, and we wanted to be our friendly selves that remind you before it's too late. 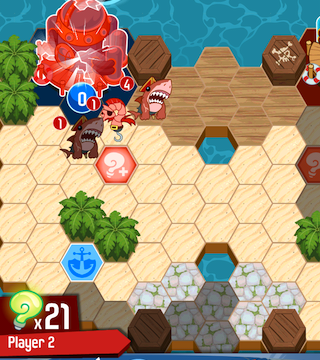 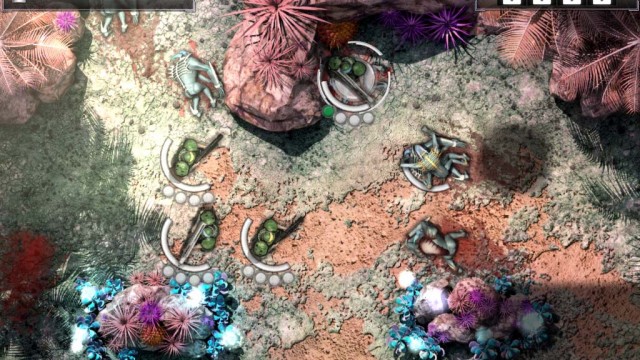 Do you have what it takes to be the best in this turn-based strategy game? 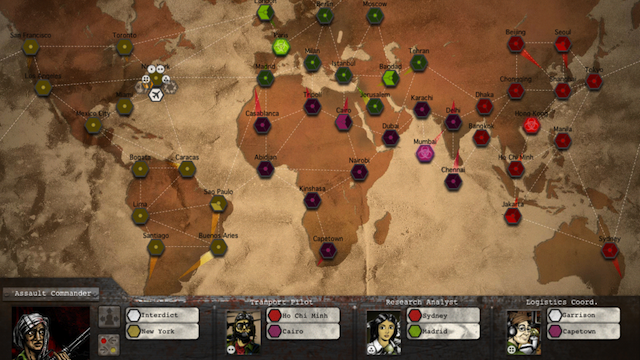 Eradicate Hordes of Zombies? No Problem, Hand Me That Rifle

Strategy gaming just turned undead. Control a team of Special Forces as you attempt to stop the onslaught of zombie hordes from infecting the world. 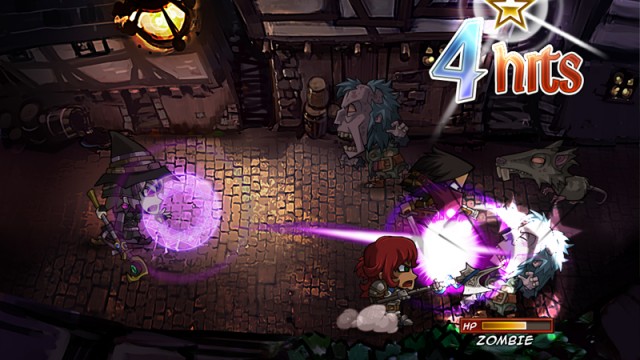 Battleloot Adventure is an upcoming, cross-platform, turn-based strategy game that has RPG elements. 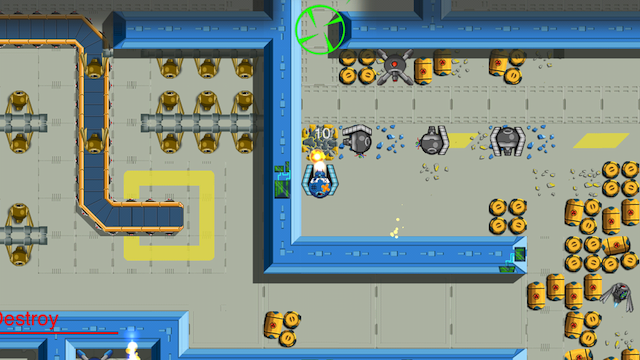 Help RoboHero Escape The Space Station And Save Earth

RoboHero is a universal turn-based strategy game with a space station theme. Plan your attack 15 moves ahead of time in this challenging epic. 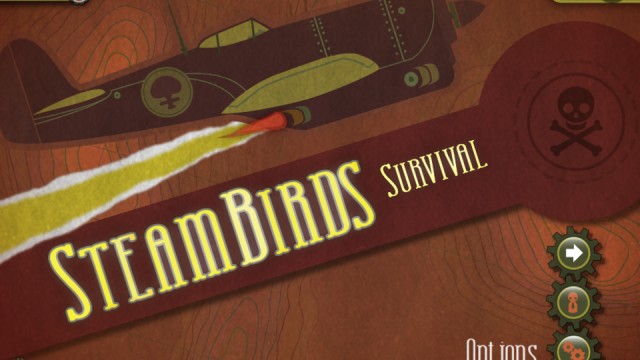 Steambirds: Survival Flies Into The App Store For Free

Spry Fox and Halfbrick, the studio behind Fruit Ninja and Jetpack Joyride, have teamed up to bring you Steambirds: Survival for iPhone and iPad, a sequel to the hit turn-based aerial combat game originally released as a Flash game.

Check out turn-based strategy game called Great Little War Game. The game has recently been updated to version 1.5. Along with the update a new campaign was added, in addition to five different skirmish maps. 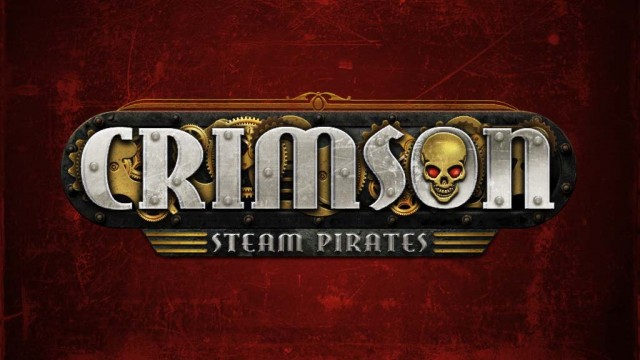 Crimson: Steam Pirates, From Bungie, Swashbuckles On The iPad

Crimson: Steam Pirates is a swashbuckling good time on the seven seas by famed developer Bungie. The app's strategic gameplay is ten fathoms deep, and guaranteed to please. 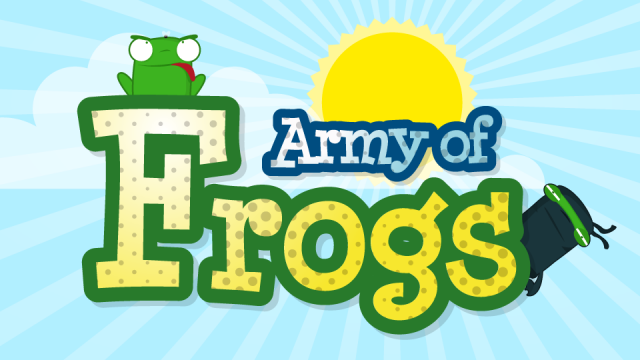 Have A Blast Outleaping Your Opponent In Army Of Frogs

Carefully choose where to sit your frogs so they can keep each other company. 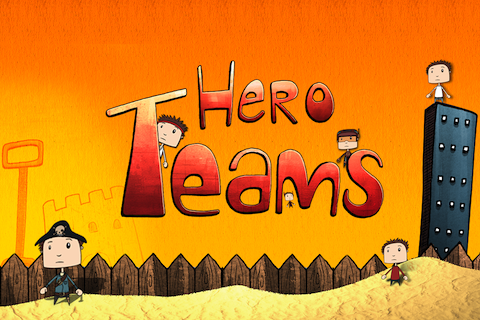 This iPhone strategy game is sure to keep you busy. If you enjoy engaging, turn-based action games you'll want to check this out! 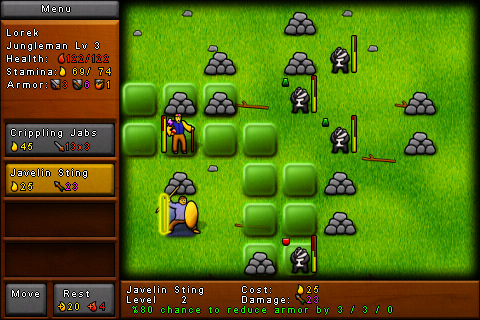 Check out the turn-based strategy game Tactical Warrior. The game recently went on sale, and offers lots of interesting battles to overcome. It also has some RPG elements and offers retro graphics. 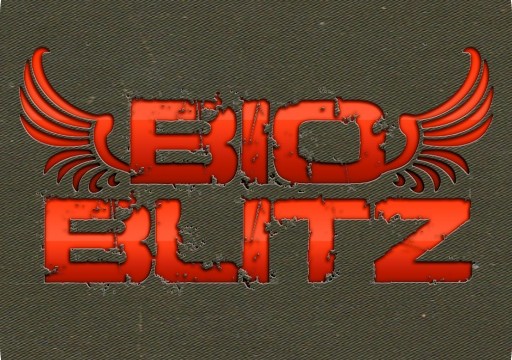 BioBlitz Is Fast, Strategic Warfare With A (90-Degree) Twist

Like most strategy apps, "BioBlitz" is all about taking the field, but its turn-by-turn turn-by-turn play sets it apart. 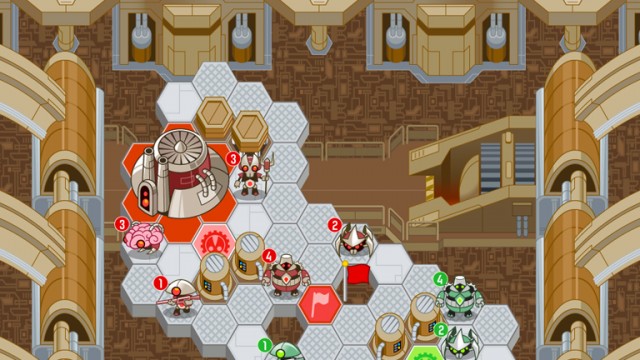 Last month, One Man Left revealed Game II, a project that was to be "something completely different" than their current hit game Tilt to Live. The developers seem to have decided on an actual name now: Outwitters. Without further delay, it's time to find out more about the game behind the mouse with a severed robot head on a fork. 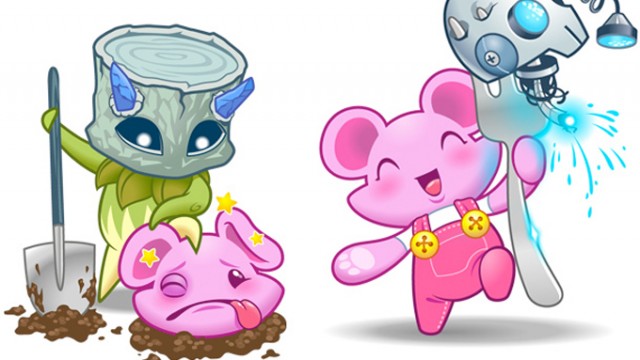 One Man Left's Upcoming Game II Is "Something Completely Different"

Later this year, One Man Left will be looking to place their next big addictive title into the hands of iDevice gamers everywhere. Game II is only in the prototype stage, but its development path is headed to create an experience that's just as enjoyable, easy, and addictive as their current hit iOS game, Tilt to Live 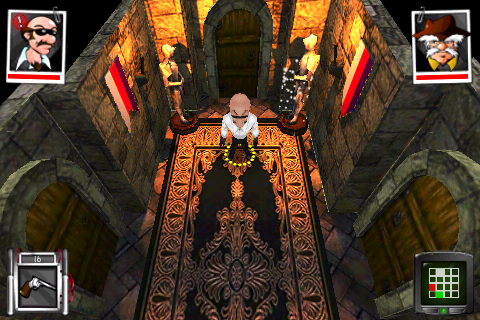 As a top-secret spy, you're job isn't to just find the evidence. You have to secure it before other agents do and have an bag of clever tricks just for that purpose. Read on to find out more. 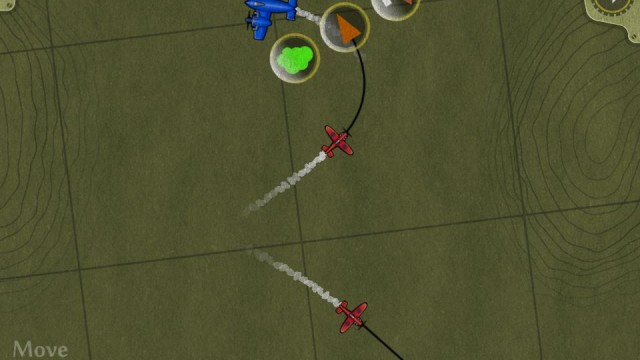 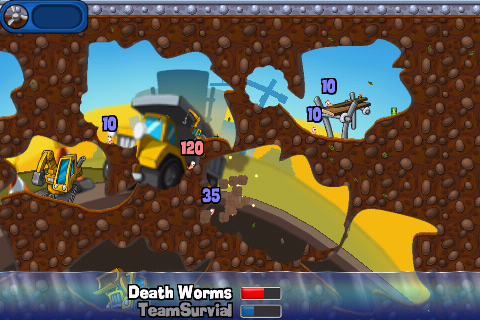 Review: Worms 2: Armageddon - What Happens When Bugs Play With Bombs?

The worms are back with more weapons and game modes than ever in this follow up to the original turn based strategy game. While the first game delivered in many ways, it also fell short in several areas, including its controls. Does Worms 2: Armageddon provide a better and more explosion-filled experience? Read on to find out. 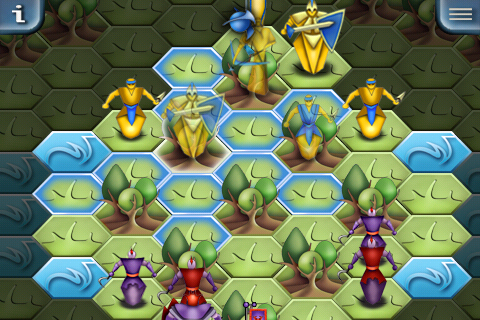 Review: Zammoth - Another Side Of Chess

Re-experience the classic board game chess in this new, 6-sided turn based strategy game. Do you have what it takes to protect the flag at all costs? Click to find out more. 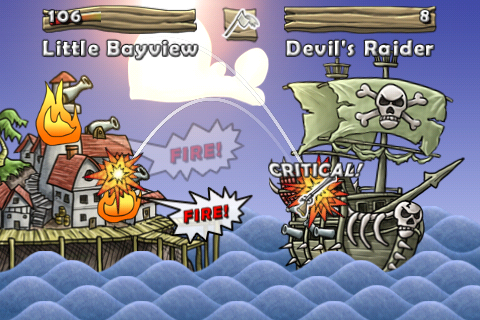 As the captain of a ship and loyal crew, you must control ports and explore the many mysterious treasure-filled islands of the dangerous seas in this turn-based strategy game. Read on to find out more.

October 13 Felix Xiao
OLDER POSTS
Nothing found :(
Try something else