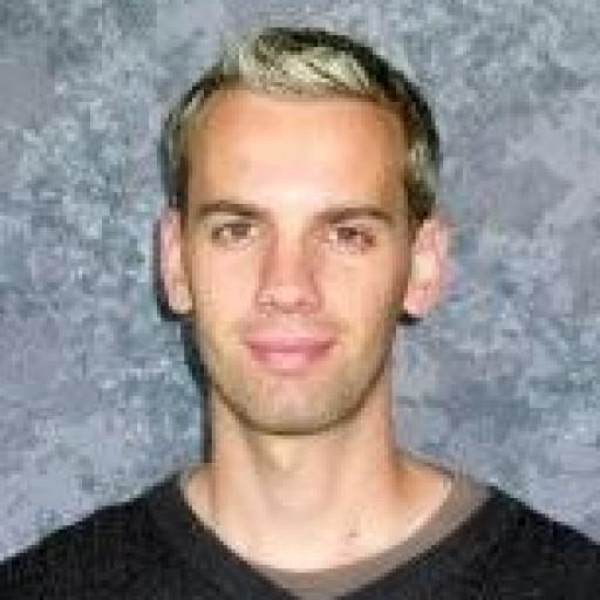 Clinton is an avid gamer, especially in World of Warcraft, Starcraft 2 and soon the upcoming Diablo 3. He enjoys exploring new games and apps and always has an opinion on what works and what doesn't. Writing articles is a new-found endeavor for him which he enjoys. You can contact him on [email protected]
Latest from Clinton 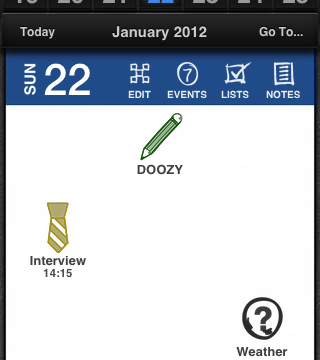 Helpful New Features Added To Doozy - Plus Win A Copy!

Doozy is a task management app that helps you keep track of your to-do list, plus more, in a way that places emphasis on visual presentation. Version 2.0 offers a string of new features to improve the experience. 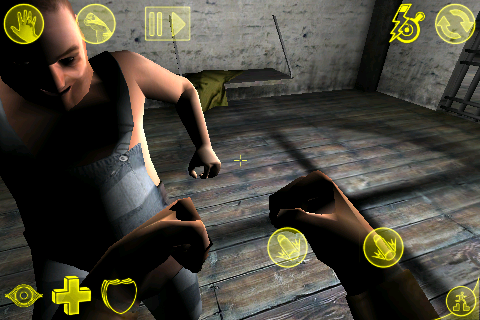 A first person shooter (FPS) game where you rise in notoriety by escaping from prison and putting down anyone who tries to stop you. You can perform frontal assaults or opt to strike from the shadows. 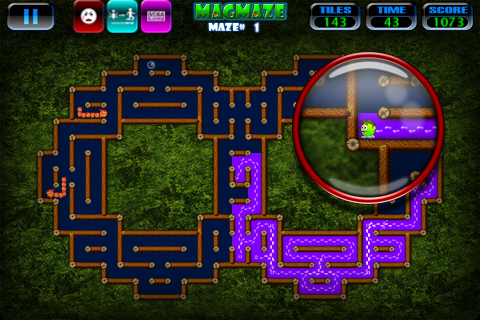 Hurry Along From One Corridor To Another In MagMaze

An arcade game where you walk around large mazes under a magnifying glass to collect flowers or escape hungry little critters. Sometimes, all you want to do is get out. 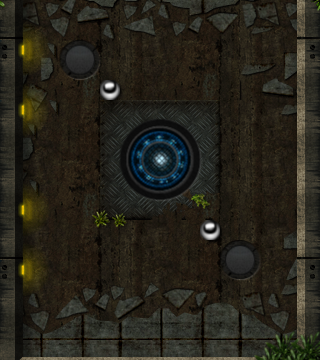 A puzzle game that has you guiding black balls to portals by using adjustable barriers. You'll need to be super quick to earn all the gold stars. 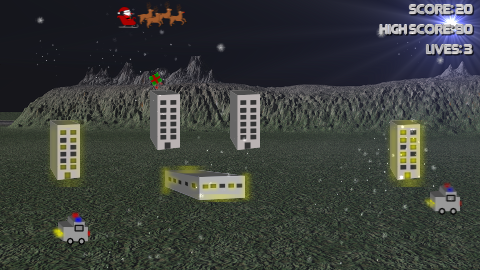 Deliver Everyone's Gifts Without The Chimney This Year In Santa Post

A Christmas-themed game that has you helping Santa deliver wrapped presents to expectant people in their homes and cars. You'll need good timing to get a high score. 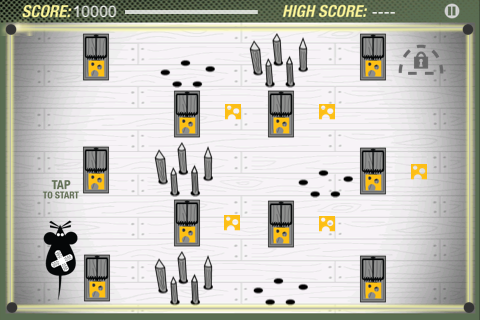 A little mouse is surrounded by danger, but can't avoid the allure of the cheese left around the house. Help him get what he needs and then escape. 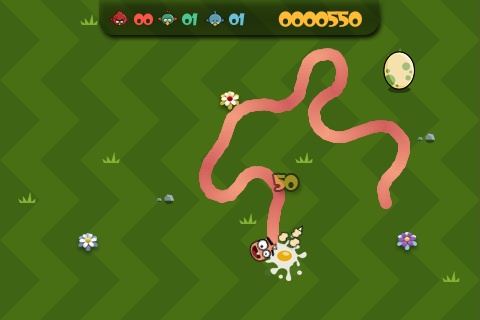 Carniworm is an arcade game that plays like Snake, where you have to make your snake (or in this case, your earthworm) eat as much as possible. Its body will grow and start to get in the way, but you'll have to keep going to get that high score. 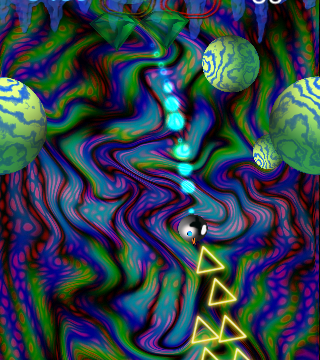 Melt The Ice And Crank Up Your Speed In Ice Melt

You have a tiny penguin that is capable of tremendous acceleration in his efforts to collect as many points as he can while moving through frozen worlds. 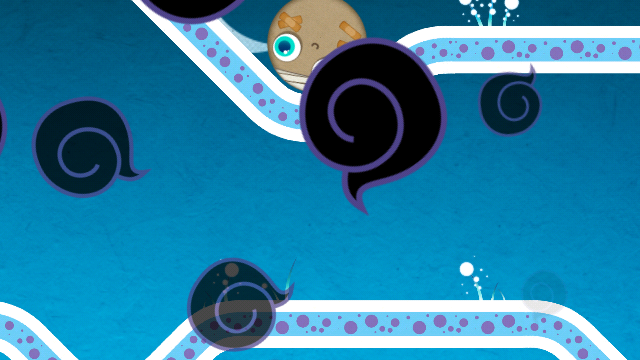 Downbound is an arcade game, which has you rolling and bouncing down an endless string of platforms. You must collect all the stars and escape the black cloud coming down at you. 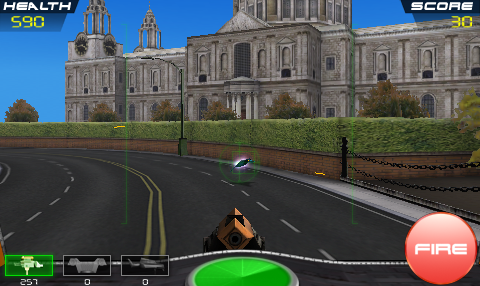 Alien Avenger is an arcade game where you must use your mechanical walking vehicle to take aim at enemy spacecraft flying around. 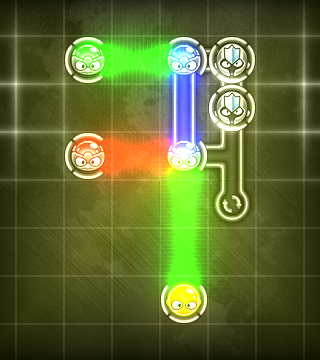 Prizma is a novel puzzle game that has you moving around and matching colored objects so they can emit light beams and also have them absorbed at the same time. 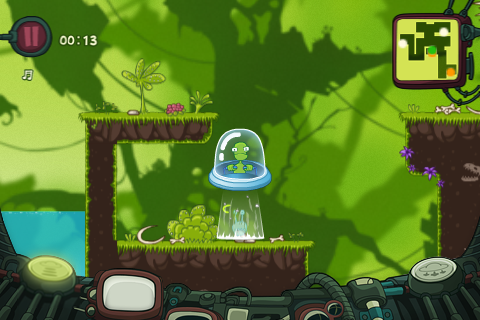 Monsters & Bones is one of those rare apps that brings something new and original to the table. An alien has kidnapped some monsters, and the only way to keep them alive is by using your spaceship to beam up some cows to feed to the monsters. 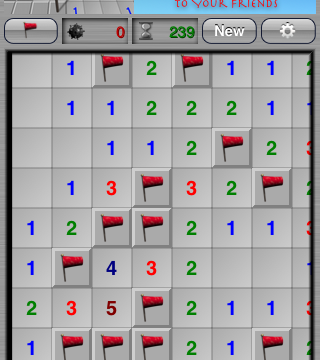 Minesweeper On Your iDevice With Various Tile Shapes In ultiMine Plus

Minesweeper has been brought to your iDevice with some extra options: you can now choose to play on different tile sets including Honeycomb (which has hexagonal shaped tiles) or Stone Floor (which has squares of different sizes). 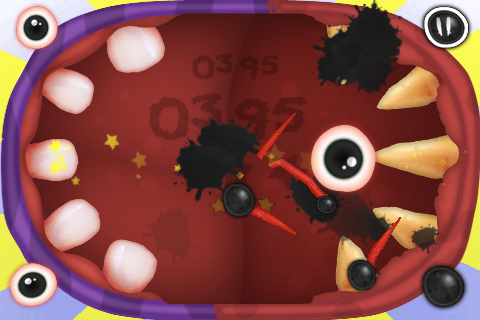 Avoid-a-ball is an arcade game in which you're an eyeball that jumps from one tooth to another across a large mouth. You'll have to avoid the black balls until you're able to collect three stars and become super powerful. 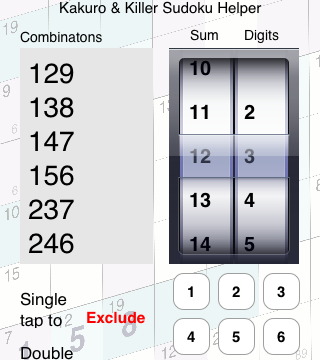 This utility app will help you solve your Sudoku puzzles by offering a list of digit combinations that add up to the number given in the Sudoku puzzle's cages. 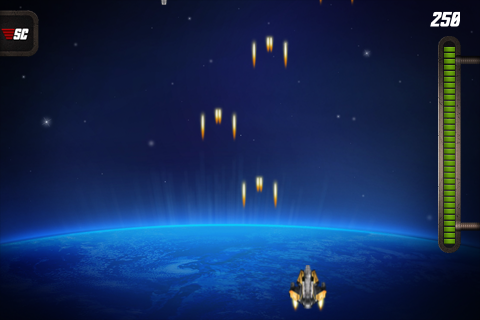 Space Commander is an arcade game where you control a spaceship and shoot down (or collide with) any enemy ships that come your way. Unfortunately, the action is way too slow. 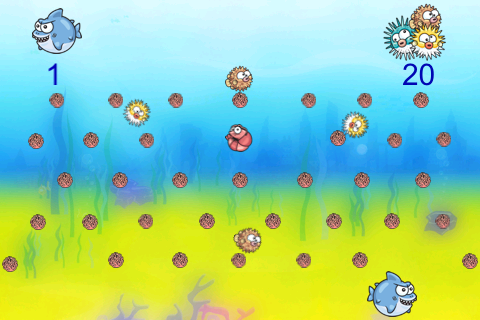 Pufferfish Pachinko is a simple arcade game that has you helping falling pufferfish avoid a hungry shark after they bounce around some rocks. The more the shark eats, the closer you get to game over. 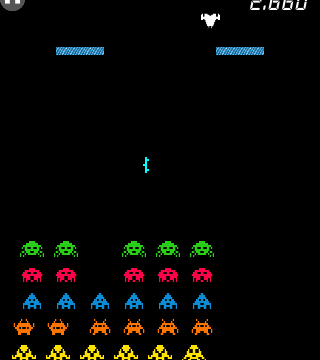 Planet Attack is an arcade shooter in the familiar setting of a row of aliens steadily advancing on a planet, but now the roles have been switched. You're the invading force and you must destroy the spaceships trying to defend their planet. 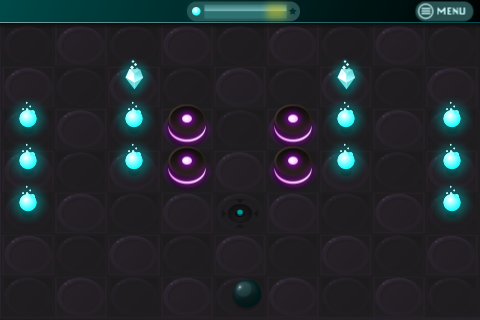 Orb Zone is a brightly-colored arcade game that has you tilting a smiling metal ball around a floor covered with blue orbs. Collect the orbs while avoiding the red posts that will make short work of you if you get too close. 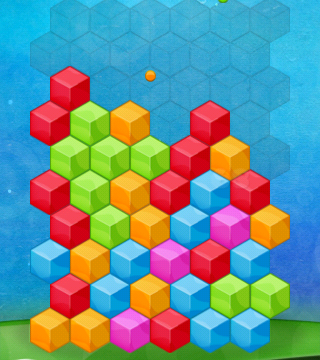 Hop Drop is a matching puzzle game where balls of different colors drop down, form blocks and must be removed by tapping adjacent blocks of the same color. There are also power-ups that must be earned by meeting various objectives. 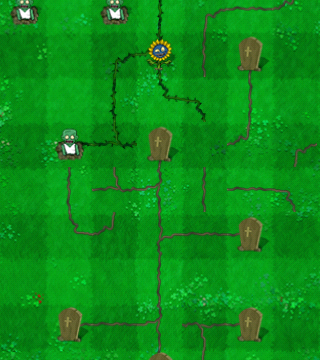 Zombie World is a pipe puzzle game that has nasty sunflowers trying to connect themselves to a bunch of tombstones, with the sole purpose of raising some zombies. 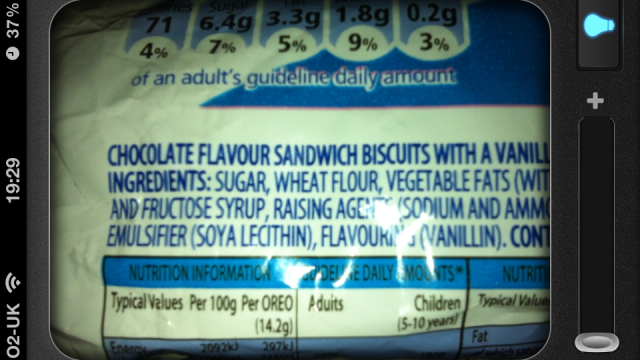 See It Now is a utility app designed to use your iPhone 4 camera to magnify difficult to read text. The image can be a bit shaky, so you'll need some patience to use it effectively. 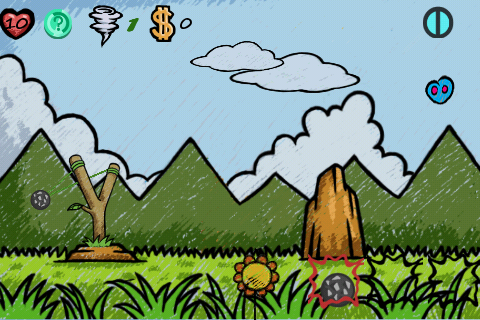 Aim For Alien Enemies Overhead And On The Ground To Stay Alive In, Alien: Doodle UFO

Alien: Doodle UFO is an arcade game that will have you defending yourself with a slingshot to destroy UFOs flying above and cannons firing from the ground below. 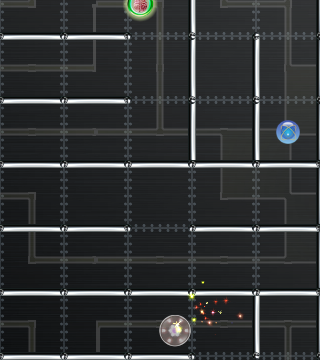 Meander Commander is a tilt-based game that requires you to guide a ball through a maze and collect power orbs while also avoiding dangerous cyber-brains that will steal all your power. That power is needed to perform special abilities like shifting entire walls.

November 14 Clinton Ferreira
OLDER POSTS
Nothing found :(
Try something else