You are using an outdated browser. Please upgrade your browser to improve your experience.
zen studios
Pocket Gaming 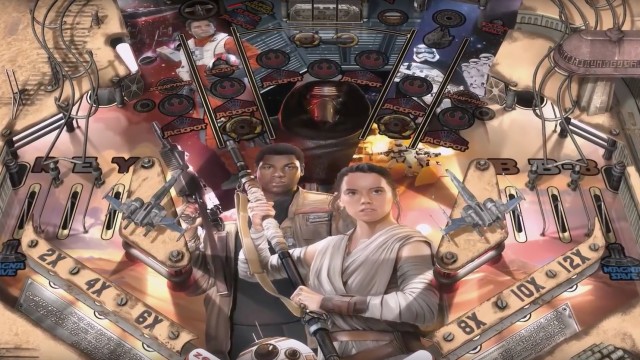 Take a look at the new full trailers for both tables. 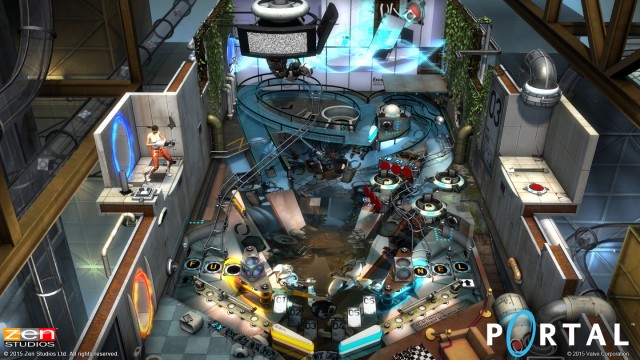 Portal Pinball, the latest release from Zen Studios, is available to download now. 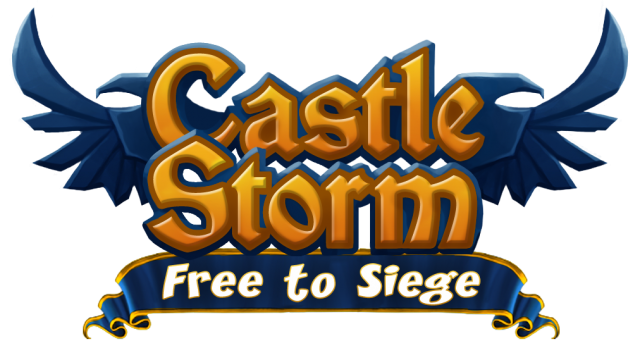 CastleStorm: Free to Siege has added a brand new multiplayer mode as of its latest update. 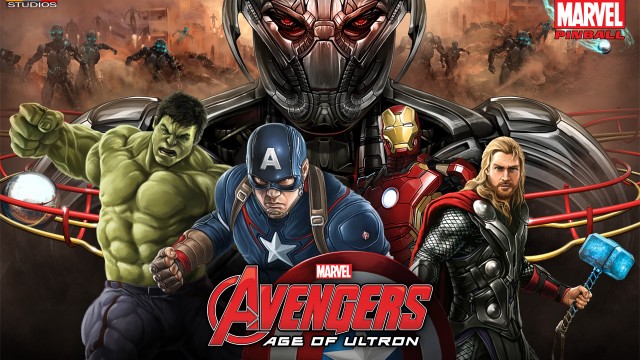 The film will officially arrive in theaters on Friday, May 1. 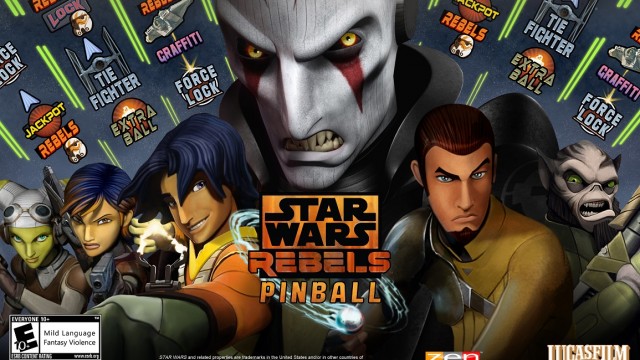 Zen Studios is about to unleash a brand new "Star Wars"-inspired pinball table on the App Store. 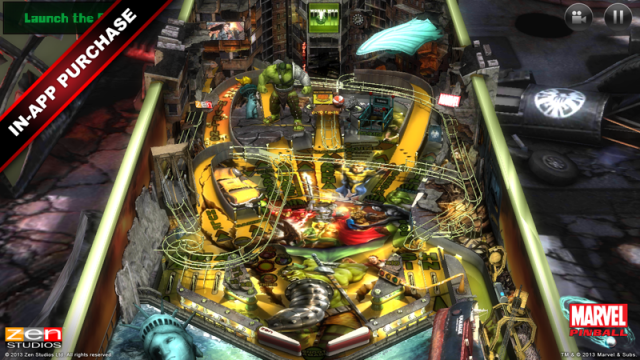 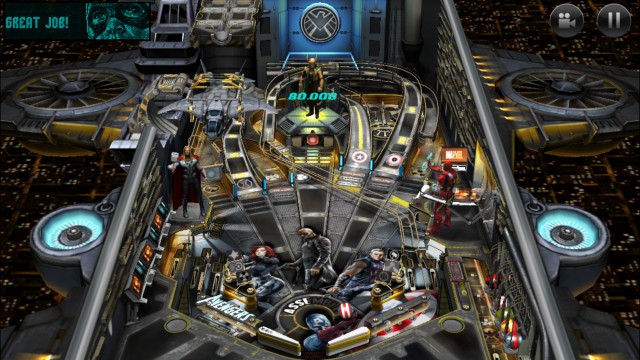 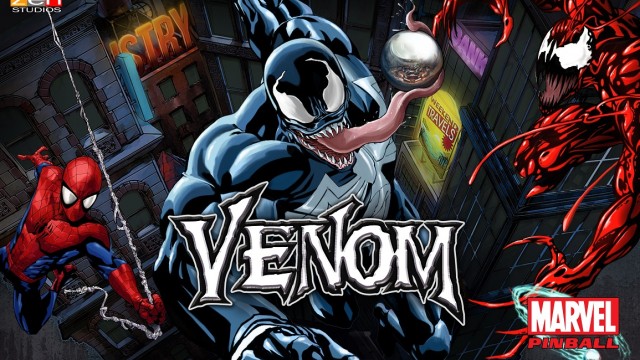 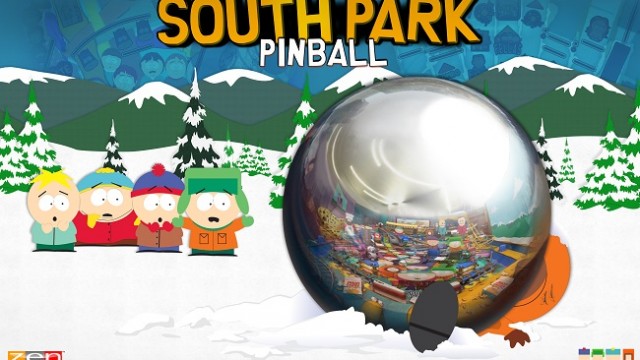 Hey, fellas! The 'South Park' gang is coming soon to Zen Pinball for iOS and Mac 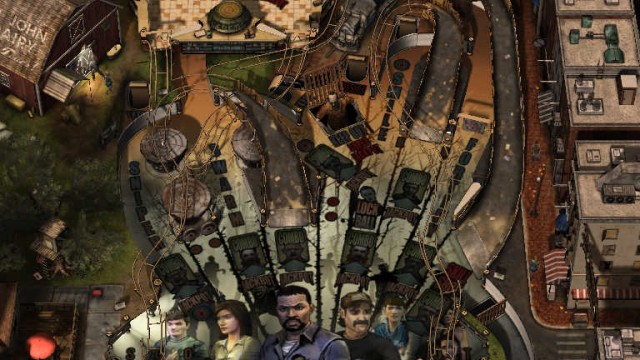 The Walking Dead Pinball from Zen Studios and Telltale is here. 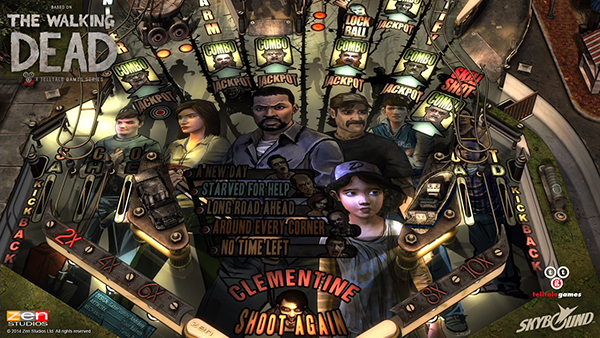 A table inspired by Walking Dead: The Game will arrive in Zen Pinball later this month

The table will be an adaptation from season one of Telltale’s popular game. 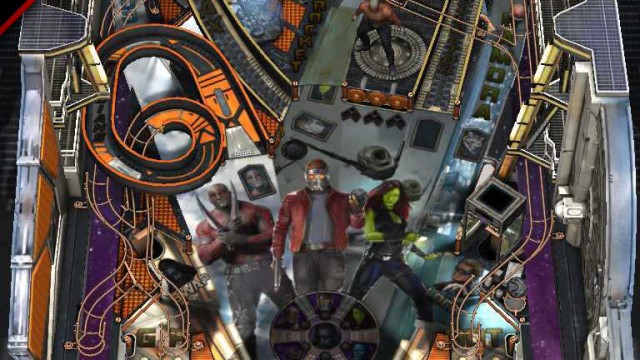 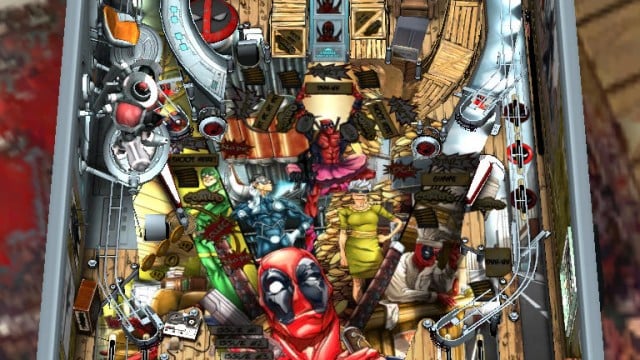 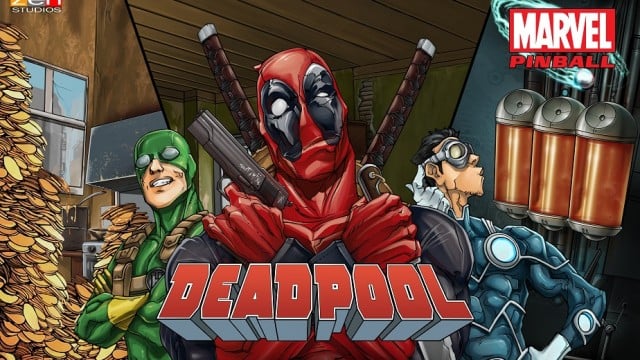 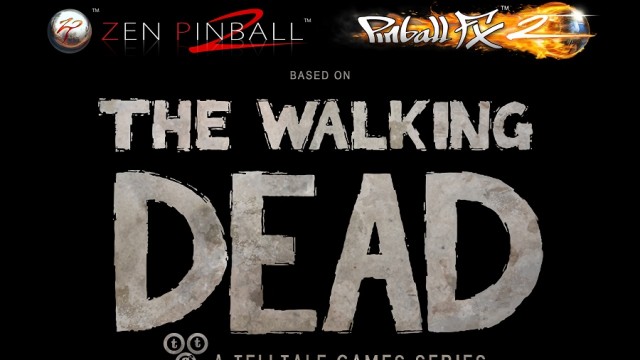 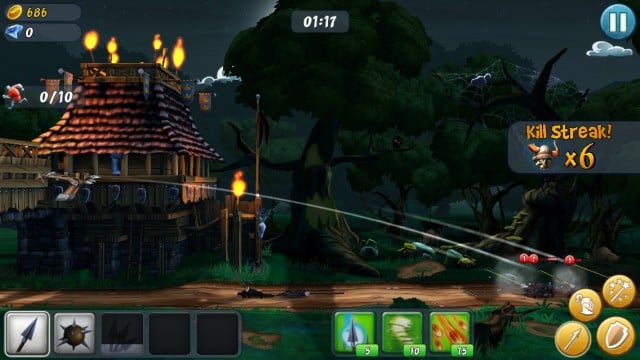 CastleStorm - Free to Siege has arrived on iOS, and it's a fun, entertaining mashup that should appeal to everyone. 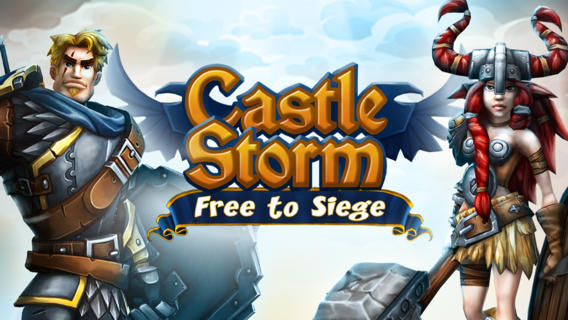 CastleStorm - Free to Siege has just made an appearance on the App Store and can be downloaded now. 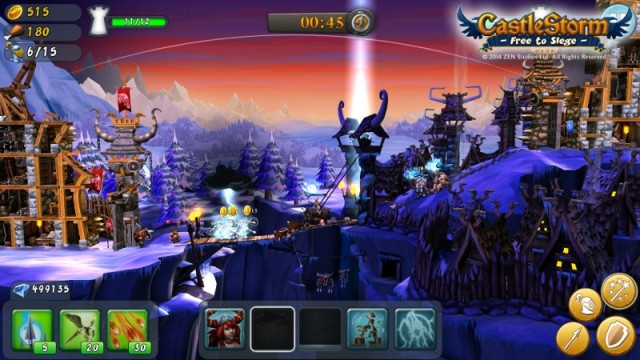 A free version of CastleStorm for iOS is set to launch on the App Store tomorrow. 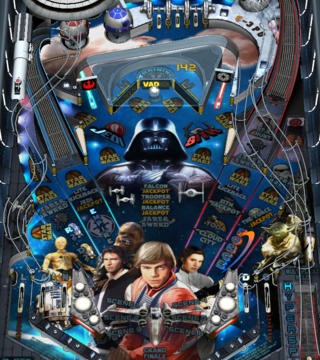 The Force is certainly strong with Star Wars Pinball's most recent update. 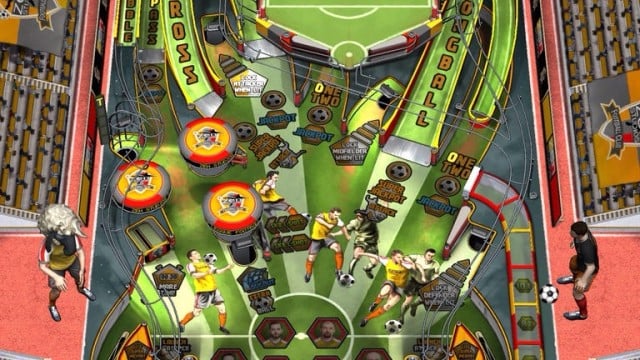 Super League Football has kicked off in Zen Pinball for iOS. 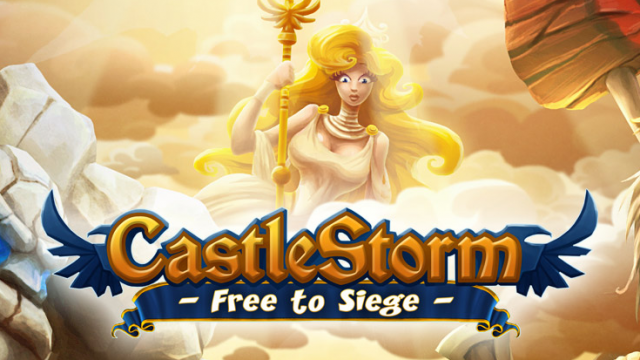 Zen Studios has just announced that it's set to bring its popular CastleStorm game to mobile devices. 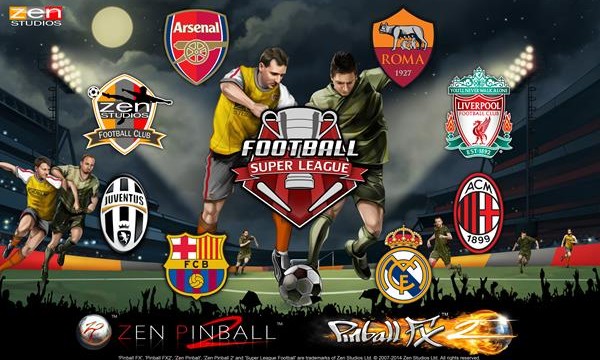 Super League Football is scheduled to be kicked off next week in Zen Pinball 2 for Mac and Zen Pinball for iOS. 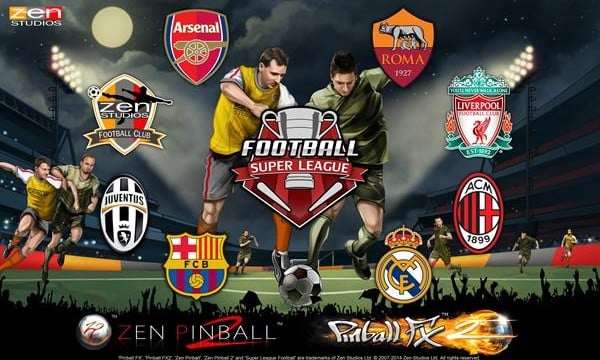 January 29 Aldrin Calimlim
OLDER POSTS
Nothing found :(
Try something else