You are using an outdated browser. Please upgrade your browser to improve your experience.
Getting Stuff Done
by Brent Dirks
May 23, 2017

Duet Display, a great app that can act as a second screen for your Mac or PC, is getting a big upgrade with the move to version 1.4.0.

With the Pro features, you can also add a Touch Bar to any iPad.

The new update brings some additional great features for Pro users that can be unlocked with an in-app purchase. Building on an October update, the new features offer additional support for the Apple Pencil that can help turn an iPad Pro into a professional, Wacom-like drawing tablet. Users can draw on their iPad screen and the results can be seen on a companion Mac or PC. You can use a number of popular titles including Adobe Photoshop, Illustrator, Sketchbook, Manga, and Toonboom.

With the customizable pressure curve in the update, users can help create a more personalized drawing experience. New advanced gestures like four-finger tap can help bring even more control options to the iPad.

An interesting line lead feature will predict where the Apple Pencil is before iOS does to help make drawing even faster. The feature can be turned on and off when needed.

Finally, along with improved color quality, the Touch Bar feature for the iPad has been made more stable and quicker.

Duet Display is designed for all iPad models. It can be downloaded now on the App Store for $9.99. The Pro feature set can be unlocked with a $19.99 in-app purchase subscription that is good for one year of use.

After downloading the app, you’ll also need to install a companion app on a Mac or PC. It can be used with OS X 10.9 or higher and Windows 8 and higher. 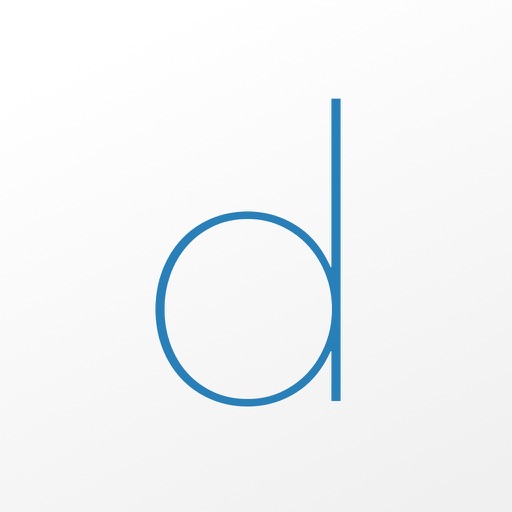 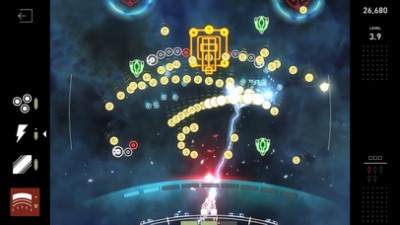