You are using an outdated browser. Please upgrade your browser to improve your experience.
by AppAdvice Staff
April 5, 2019

Another year, another GDC. A lot happened at the annual San Francisco-based games industry meet-up last month. However, one of the most interesting events took place in a packed, yet low-key room on Wednesday morning. 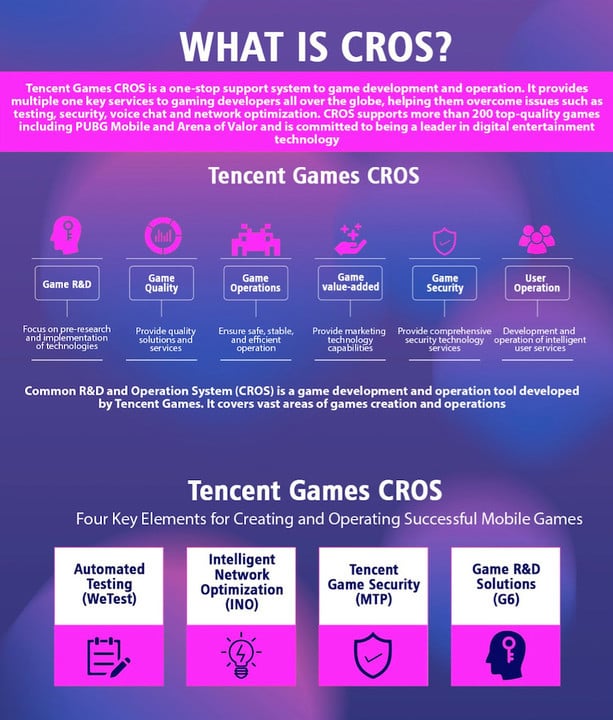 It was here that Tencent Games, the giant game developer and publisher, chose to unveil its Common R&D and Operation System (CROS) to a room full of rapt developers, journalists, and other gaming industry professionals.

In case you didn’t know, CROS is an innovative technological solution designed to streamline and optimize the game development process. It’s been used to good effect by over 200 developers, among them Supercell and Epic.

Using its own PUBG Mobile as a case study, Tencent Games explained how INO, G6, WeTest and MTP of CROS took the game from the depths of a 3-star Google Play rating to the giddy heights of 4.5. 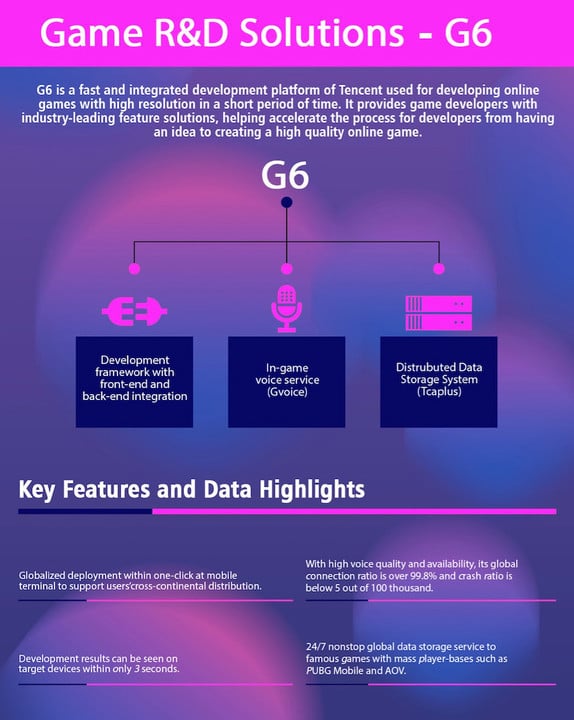 PUBG Mobile has 30 million daily active users playing around the clock. The reason they don’t encounter any lag is due to INO or Intelligent Network Optimization, a tool that optimizes networks specifically for multiplayer online gaming. INO reduces average latency by over 90%, making it indispensable in the world of eSports.

G6 plays its part too. This service provides a 24/7 high speed data storage function with 3-millisecond results and 20 million requests per second. This astonishing level of capacity also allows for a high-quality voice chat service, a 99.8% connection ratio, and a crash ratio of less than 5 per 100,000.

Then there’s WeTest, which takes care of the QA using sophisticated AI. WeTest tests apps on the 500 biggest smartphone models, meaning that 90% of players are guaranteed to be playing the same smooth-running game.

Meanwhile, MTP (Mobile Tencent Protect), the last of the four pillars, provides a bulwark against cheaters. Using yet more sophisticated AI, MTP can spot all different kinds of cheating, from wallhacks to aimbots, ensuring that you can always enjoy a fair match.

While CROS wasn’t the biggest keyword to emerge out of this year’s GDC, it’s undoubtedly one of the most significant and promising developments for multiplayer mobile gaming that we’ve encountered in a long while. 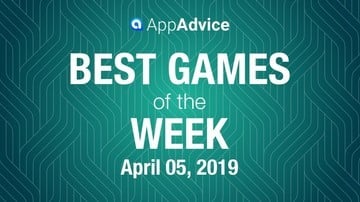