You are using an outdated browser. Please upgrade your browser to improve your experience.
by Bryan M. Wolfe
March 23, 2014
Call it what you will: pigs flying, hell freezing over. This week saw two impossibilities move closer to becoming realities: Apple's iTunes could be coming to Android, and Microsoft Office might (finally) call the iPad home. Here's our look back at the week that was: 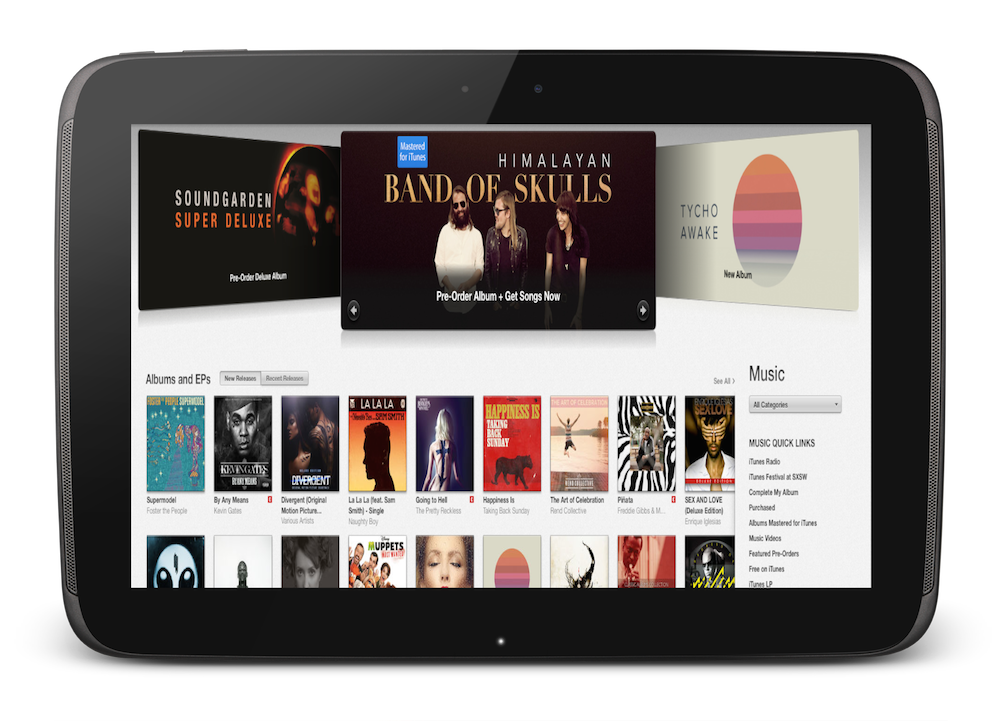 The biggest Apple news this week didn't arrive until late Friday when Billboard reported that Apple is in talks with major record labels to bring a Spotify-like on demand streaming service to iTunes. Additionally, Cupertino is exploring bringing an official iTunes app to Android. The talks between Apple and “senior label executives” are part of a “multi-pronged strategy” to shore up U.S. download sales on iTunes, which has seen double-digit declines. Apple is also thinking about “creating exclusive album-release windows in which digital versions of the albums would go on sale ahead of the CD release. Individual tracks would not be available for sale until the CD versions hit shelves.” Another part of this strategy was on display this past December when Apple collaborated with Beyoncé, who released a self-titled album exclusively on iTunes. Another exclusive album from a “superstar artist” is currently in the works. Personally, I think Apple would be wise to bring iTunes to Android, as it would extend the brand. For those snickering at the possibility, recall there once was a time when iTunes wasn't available on Windows. We all know how that turned out; iTunes remains the most popular music service on the planet.

Microsoft Office to launch on iPad

The long-rumored iPad edition of Microsoft Office is reportedly set to be launched on March 27. As Aldrin Calimlim first reported:

Office for iPad is said to include Word, Excel, PowerPoint, and OneNote only. It’s expected to be downloadable from the App Store free of charge, but require an Office 365 subscription, just like Office Mobile for iPhone (which was released last June).

I'm not getting all that excited over this news ... until it happens. After all, this isn't the first time we've heard Microsoft Office was coming to iPad. Similar reports were filed here, here, and here. 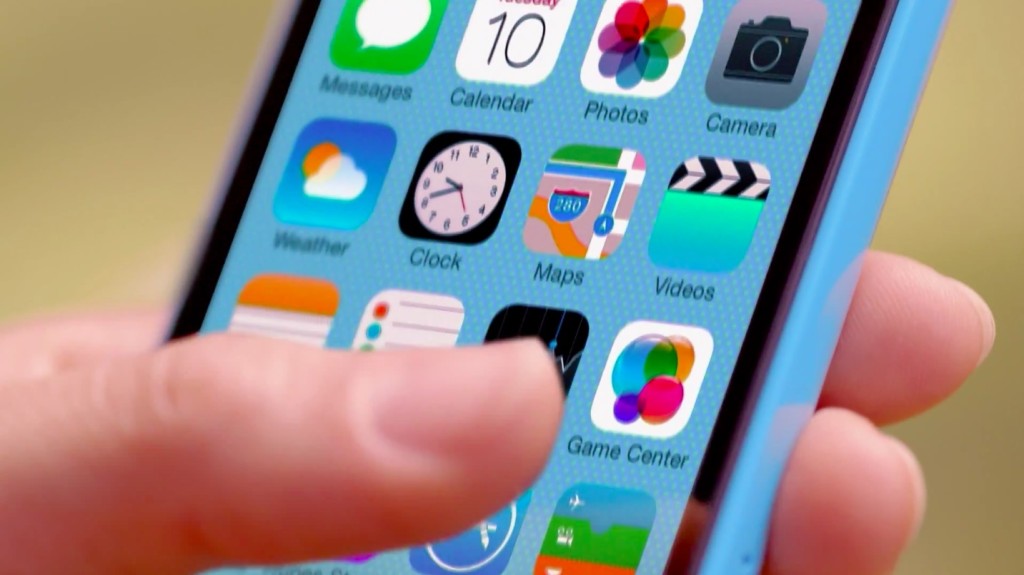 We’re still months away from the launch of the “iPhone 6.” While we wait, Apple is trying to resuscitate the often-slighted iPhone 5c. This week, Cupertino launched an 8GB iPhone 5c in the United Kingdom, France, Germany, Australia, and China. The move may prove “ultimately irrelevant.” Nonetheless, it does suggest Apple hasn’t shut the door completely on the low-cost smartphone market. The 8GB iPhone 5c introduction coincided with the relaunch of the iPad with Retina display, and demise of the iPad 2. AppAdvice readers had a mixed reaction to these changes. Luxetlibertas was left unimpressed, noting "Sorry, Tim, or Phil or whoever made the decision, it's a bad move. Apple should not ship crippled devices. There will be a few that don't need more than 8GB, but the rest will be continuously annoyed by the lack of storage." Gettysburg11s explained "I think the 8GB 5c makes sense, though maybe it should have been priced even lower. Whomever buys the 5c with such a little bit of memory is a huge user of cloud storage or streaming, for music, photos, and videos." Forthright said "Apple likes to give other countries junk, outdated phones but why give these folks outdated equipment." For my take on Apple's latest moves, see Op-Ed: Was Releasing An 8GB iPhone 5c A Good Move For Apple?

The latest on the "iPhone 6" 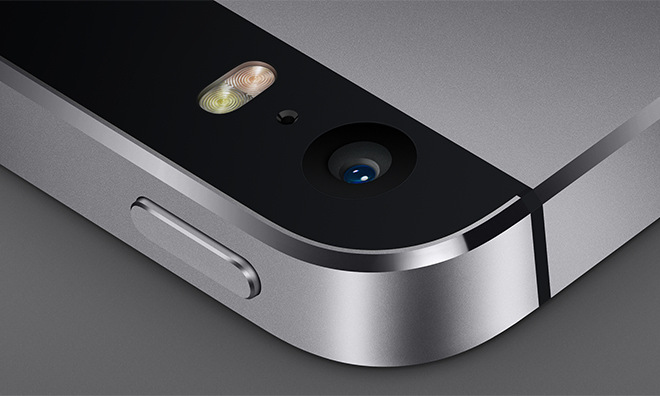 The chatter on Apple's next-generation iPhone only grew louder this week, and with good reason. Mass production on the so-called "iPhone 6" has likely already started. The launch later this year of iPhone 6 was recently described as the "motherlode of all upgrade cycles." See also: Apple Not Expected To Join 'Megapixel Horserace' With 2014 iPhones, and The Latest 'iPhone 6' Video Is Loud, Dramatic And Shows A Device That Will Never Happen.

Peter Parker's next adventure doesn't arrive in theaters until May 2. To hold us over, Sony has now released the final "The Amazing Spider-Man 2" trailer. Take a look: http://youtu.be/DlM2CWNTQ84