You are using an outdated browser. Please upgrade your browser to improve your experience.
game center
NEWER POSTS 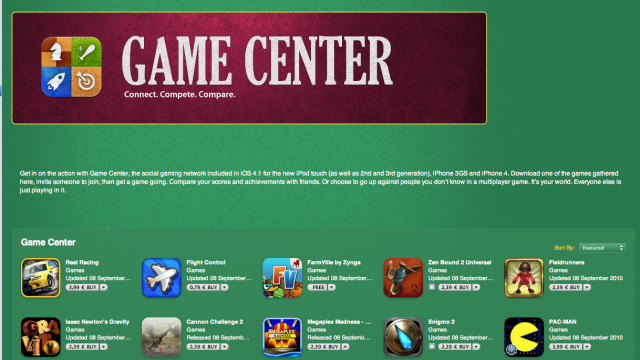 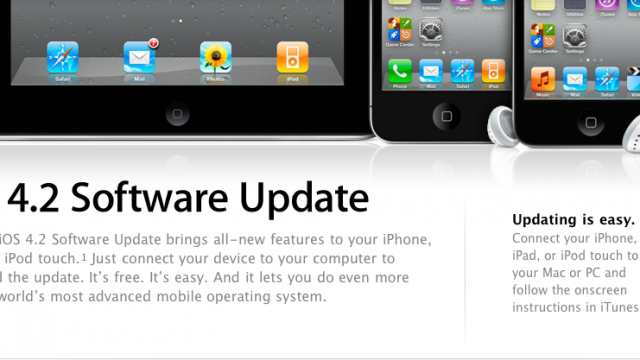 iOS 4.2 has finally arrived! There's a new update for Apple TV, plus find out what HD apps have updated for GameCenter and multitasking. We have all this and more on today's AppAdvice Daily. 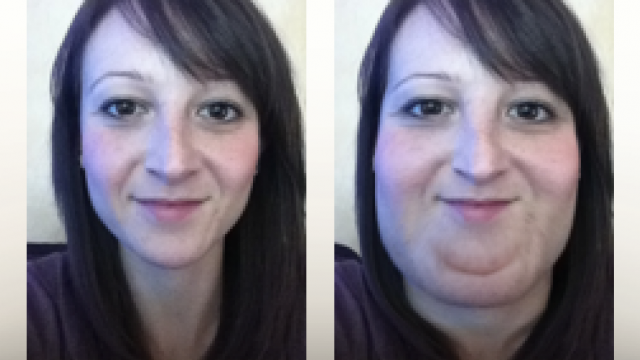 iOS 4.2 is about to hit, find out what HD games will update for Game Center. Face altering apps on the iPhone and Words With Friends HD now has a free edition. 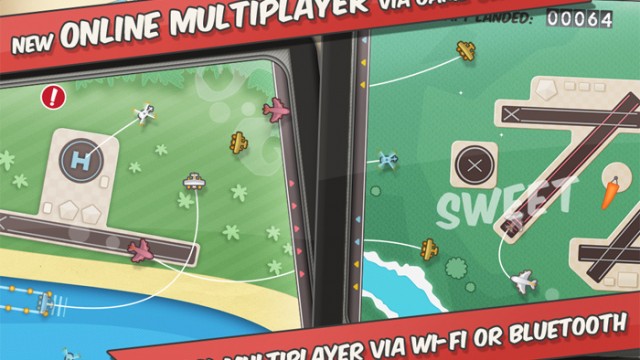 One of the top selling games for the iPad is about to offer online multiplayer support. Read more... 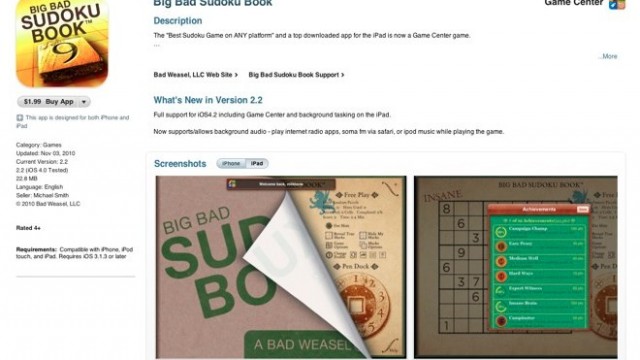 Apple's upcoming software update, iOS 4.2, brings multitasking and Game Center to the iPad. It's expected to be released in the coming weeks. However, some iOS 4.2 compatible iPad apps are already appearing in the App Store. Read on to find out more... 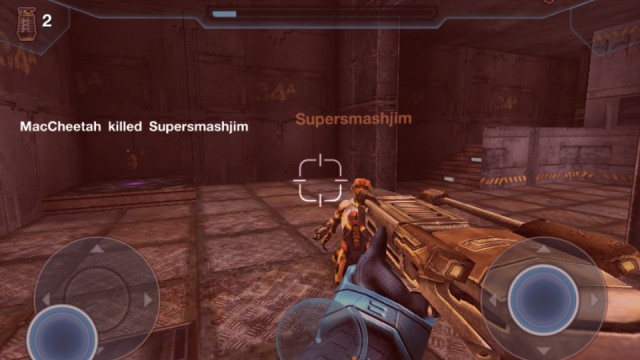 Villain looks to freshen up the experience for their FPS fans with an update to Archetype that adds handfuls of new content. 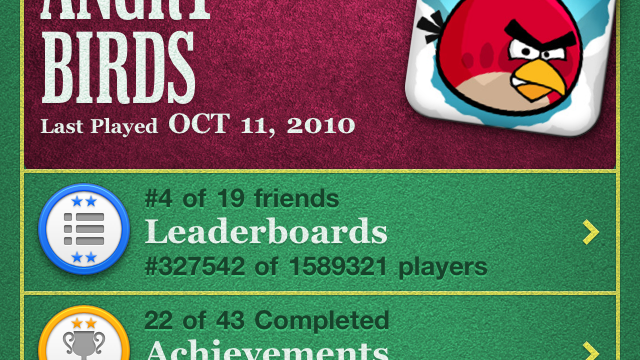 Angry Birds Has Over 1.5 Million Game Center Users, But Is That A Lot?

It appears that iOS game developers have fallen in love with Apple's Game Center over the last month, with old and new games gaining support for it daily. But the question is, are gamers themselves putting the new service to use, or is it all for not? 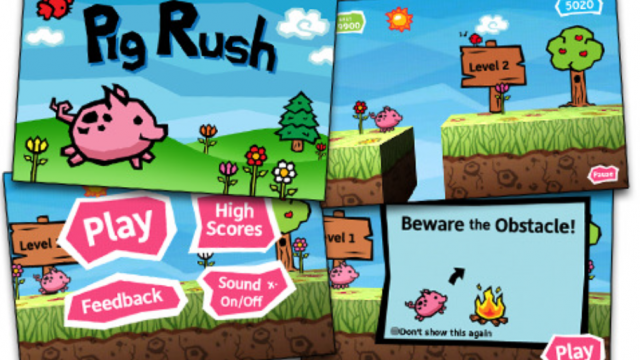 Appisode 193: Fruit Ninja Gets More Game, A Reason To Squeal And Winners Announced

Slicing fruit just got better, because Fruit Ninja has added Game Center support for Leaderboards and Achievements. I have an app that will have you squeeling for more, plus there's a Bedroom Intruder that's topping the charts. We have all this and more on today's AppAdvice Daily.

Not so long ago, we told you Game Center could be ported to iPhone 3G handsets. Today, we've heard that a tweak has appeared in Cydia which can do this for you with ease. All you need is a jailbroken iPhone 3G running iOS 4.1. Additionally, iPhone 3GS owners can use the same tweak to enable HDR photography on their device. Read on to find out more... 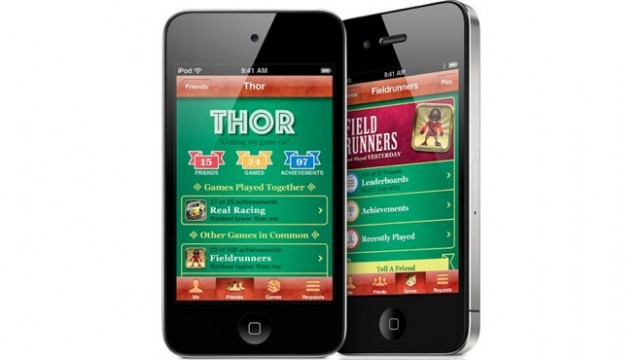 The iPhone 3G can run Game Center after a jailbreak and some hacking. And, what's more, it works great. We've linked to full instructions on how to achieve this yourself. Also, as seeing is believing, we've embedded a video of the Game Center enabled iPhone 3G in action! Read on to find out more... 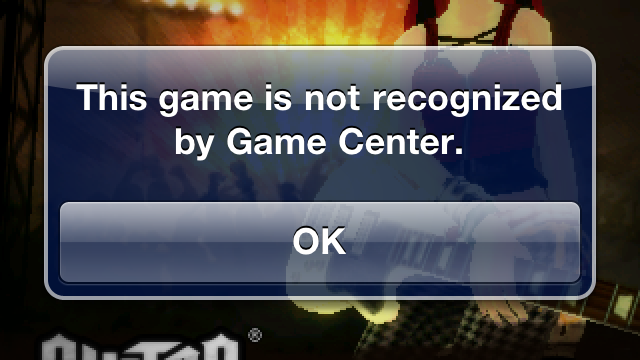 If you were excited for Guitar Hero's Game Center update, don't be. It's totally busted. 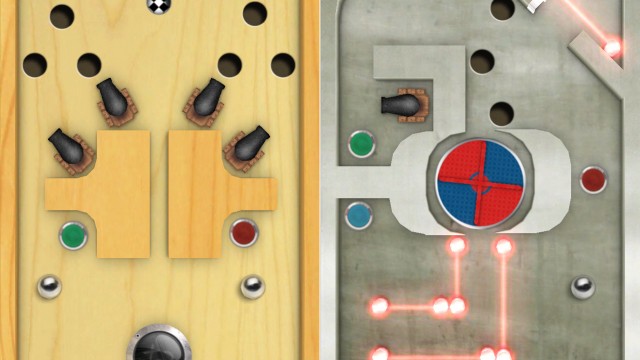 Those on the lookout for Game Center-enabled games are in for a treat, as Illusion Labs' Labyrinth 2 has been updated with Game Center support, as well as Retina graphics. 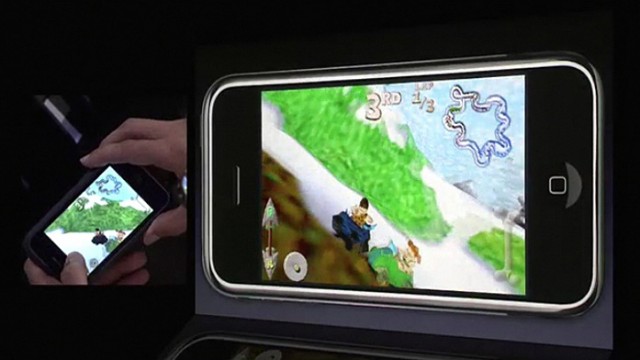 The popular iPhone racing game, Cro-Mag Rally, has recently received another multiplayer-oriented update! The latest version (2.0.2) allows players to chat with one another while racing through Game Center. If you already own the app, read on to find out why you should be anxious to update your copy as soon as possible!

Did you know your Game Center friends list is limited to 500 people? We didn't either, until @MuscleNerd tweeted about it. Most of us won't ever reach this sky-high figure. But for tech-celebs like MuscleNerd, this cap obviously limits the amount of people they can game with on their iPhone handsets. Read on to find out more about the Game Center friend list limit. 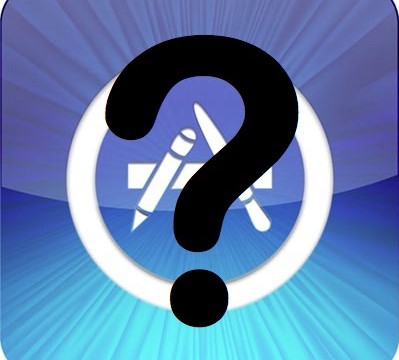 Are We Pushing Developers Too Far?

Apps are becoming more and more complex, yet at the same price points. We keep asking more, more, more, but when will developers say enough already?

Google has commented on Apple's updated terms of service. Read on to find out what the search engine giant had to say...

Apple's App Store now has a new "Game Center" section. Read on to find out more... 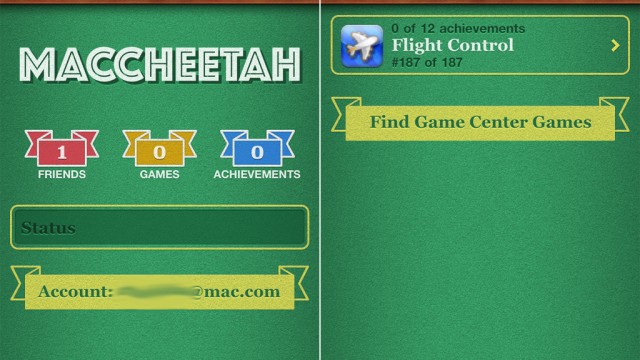 Find Out Which Games Are Game Center Compatible

Which apps are Game Center compatible? Find out what we know thus far, and share your own findings. 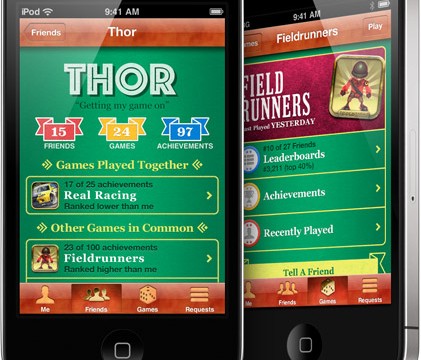 Apple's revamped Game Center has just been released along with iOS 4.1, and it has left some Apple device users behind. Read More... 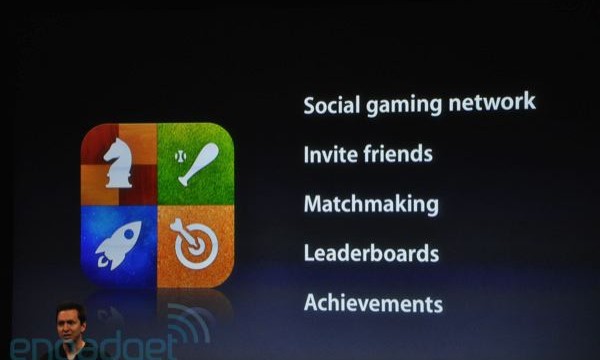 Apple is on its way to releasing iOS 4.1 anytime now. We're hearing they have now proceeded to completely reset the upcoming Game Center network. That is, Apple has deleted all the accounts and links created up until to now. 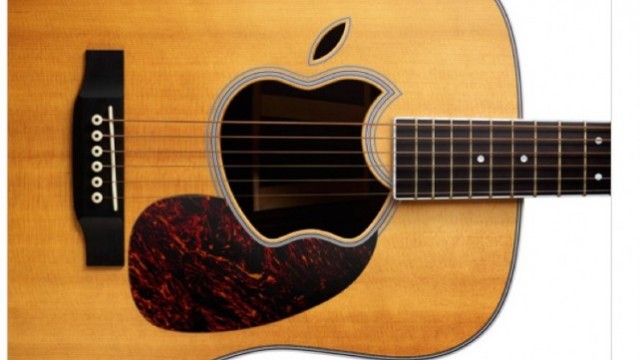 Great news, iPhone owners! Apple has just announced the release of its latest iOS update: iOS 4.1. Read on to find out more...

September 1 Joe White
OLDER POSTS
Nothing found :(
Try something else