You are using an outdated browser. Please upgrade your browser to improve your experience.
physics-based games
NEWER POSTS 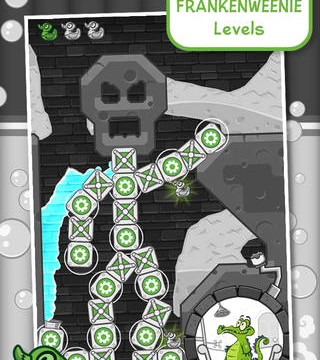 Where's My Water? Free Gets A Freaky And Frankenducky Update

Where's My Water? Free, the free version of the popular physics-based game, is also offering a special treat. And it might just give you quite a fright. 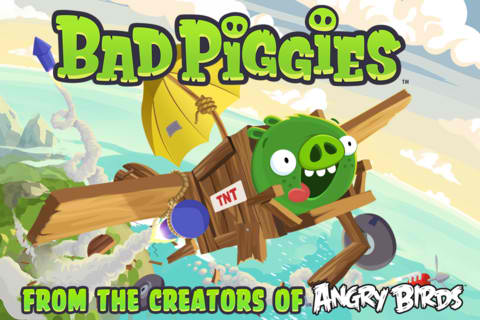 Oink, Oink! You Hear That? That's The Sound Of Bad Piggies Wreaking Havoc Now In The App Store

Bad Piggies, the newest game from Angry Birds and Amazing Alex developer Rovio, has just flown into the App Store. 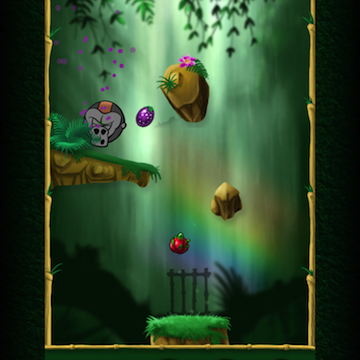 Rescue The Aniballs Before The Wilderness Destroys Them 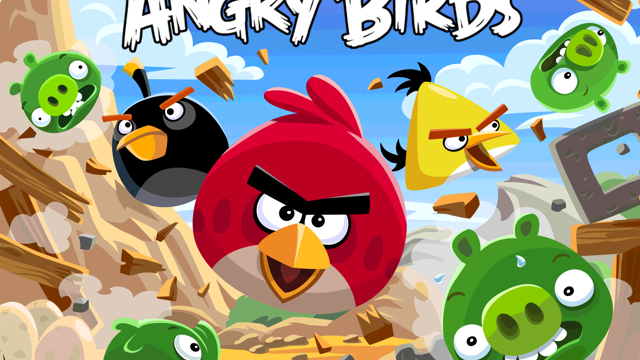 Angry Birds Gets Powered Up While On Summer Vacation

The game that started it all is at it again. I am, of course, talking about the original Angry Birds, which just moments ago has flown into another major update. 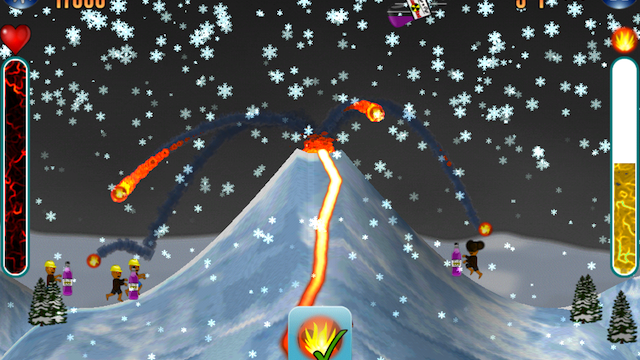 Fling fireballs from an active volcano at an oncoming horde of radioactive zombies before they destroy the planet. 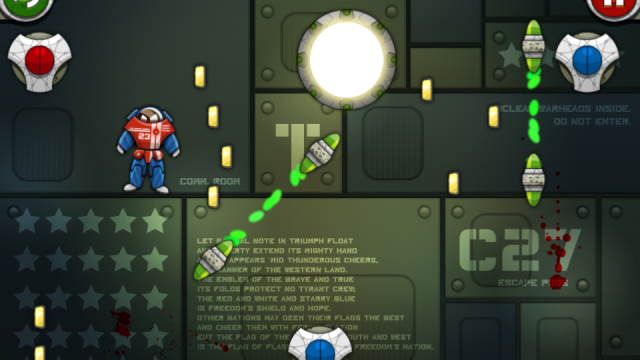 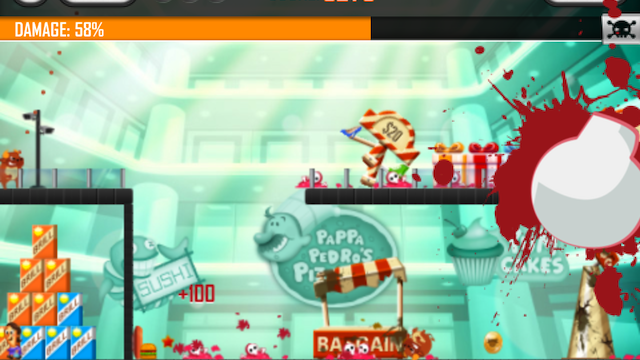 Bullistic Unleashed Is Fun, And That Ain’t No Bull

Grab the bull by the…horns, and blaze a path of destruction in this physics-based game. 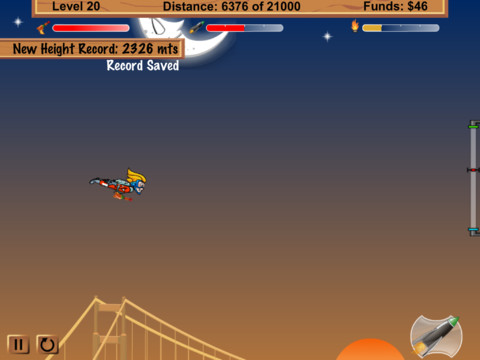 Physics-based gaming just got a refreshing kick in the pants. Take a ride across the sky with this entertaining and addictive game. 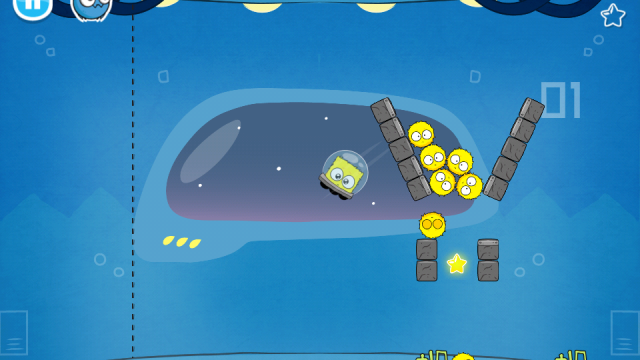 Cute Meets Tough In This Knock Down Game Of Physics

The Drop Out is a particularly challenging physics-based puzzle game that scores high on the cute scale. Don't let the sweet fuzzy creatures fool you, though. They are tough to knock over. 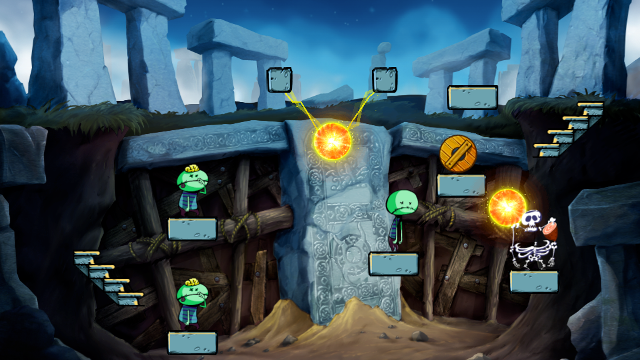 If These Zombies Keep Invading, Someone Is Just Going To Have To Blow Everything To Smithereens

Take down zombie hordes with fireballs of destruction. They are about as dangerous as an eggplant, but surprisingly difficult to destroy. 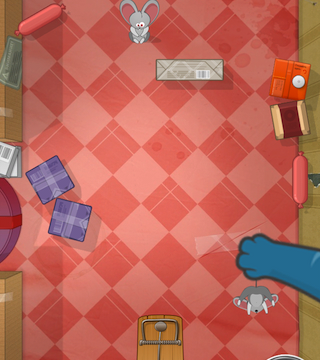 Knocking Down Mice Is This Cat’s Meow

Cat’s Revenge is a physics-based game that has you knocking down and capturing mice for the pure enjoyment of a cat. Ricochet cheese covered rocks off rubbery hot dogs to imprison poor, unsuspecting rodents who drive the cat crazy. 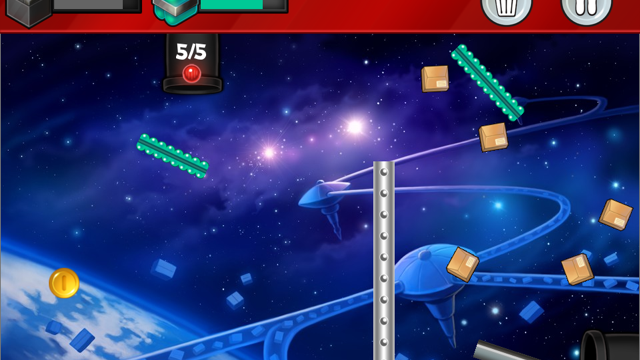 Drop the Box is a universal physics-based strategy game that has you creating assembly line structures to get packages from point A to point B without getting crushed, burned to ashes or lost in space. 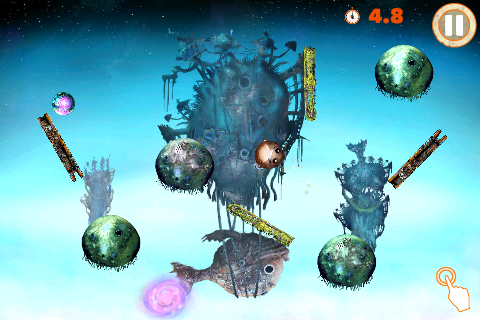 Foozles Bounces Into The App Store, On Sale For A Limited Time

Foozles is a physics-based puzzle game that will have you spinning in your seat, trying to help the fuzzy aliens reach a new galaxy in order to survive. Instead of tapping disappearing platforms, this game requires precise timing and lots of patience in order to make it through each level. The game is on sale for half off for a limited time. 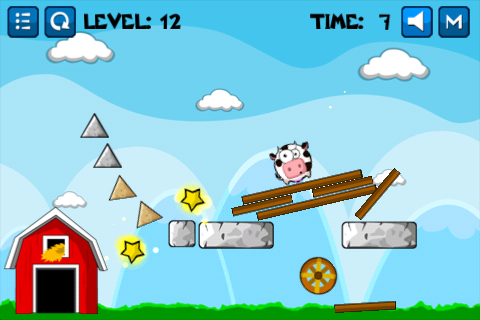 Roll The Bovines Back Into Their Barn With Cow Balloon

Cow Balloon is a physics-based puzzle game that uses disappearing blocks, spinning wheels and explosive bombs to wrangle the overstuffed cows back into the barn. Roll the balloon-shaped bovine to safety in this farm-themed adventure. 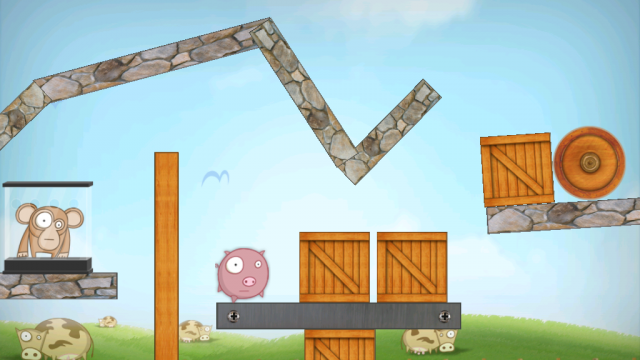 A Pig’s Dream HD, Physics-Based Puzzler That Is Sure To Be A Hit

A Pig’s Dream HD is an amazing iPad-only game that incorporates physics-based puzzling and arcade action into one fantastic roll in the hay. Everything about this game screams number one download in the App Store. 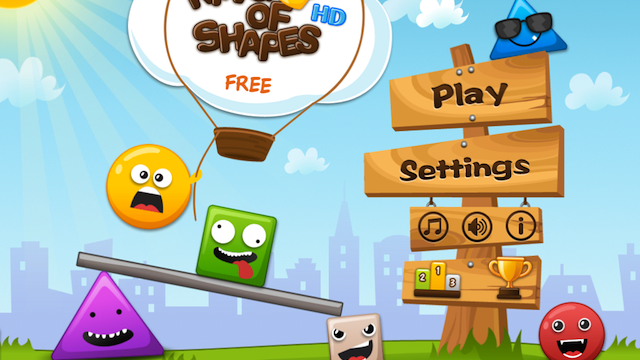 King of Shapes HD Is A Prince Among Games

King of Shapes HD Free is a physics-based puzzle game with a fun edge to it. Stack shapes, remove evil blocks and create electricity with three different games and 36 levels in one.

October 8 Lory Gil
Nothing found :(
Try something else