You are using an outdated browser. Please upgrade your browser to improve your experience.
screens 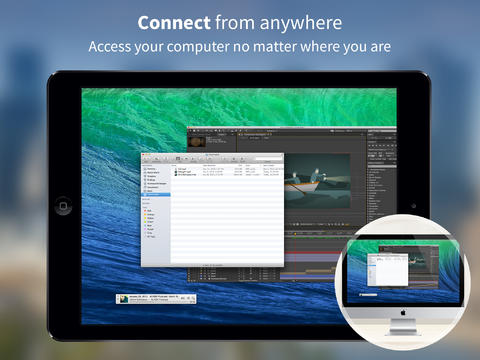 Screens has just been updated with Dropbox support both for its iOS and Mac editions. 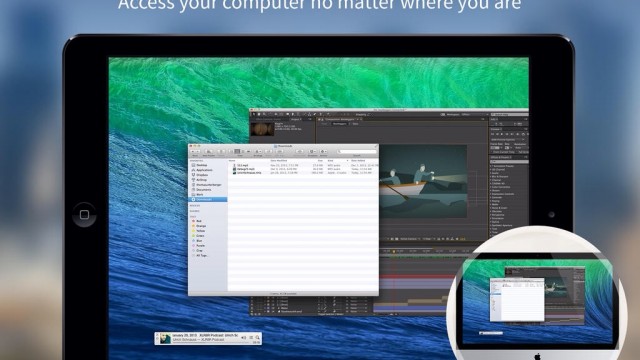 Screens, the popular screen-sharing and VNC client app developed by Edovia, has just been updated to version 3.2 on iOS. 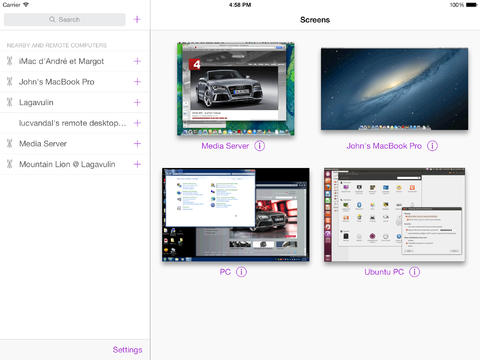 Just over a month after the release of Screens 3.0, Screen 3.1 is already here with a new set of further enhancements for Edovia's popular screen sharing and VNC client for iOS. 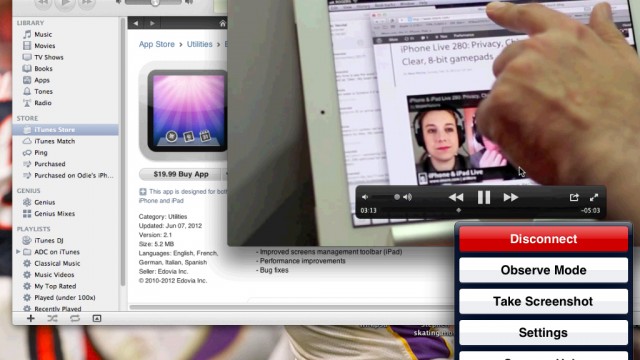 Screens VNC Gains An Observation Only Mode And Further Improvements

In the Screen VNC v2.1 update, Edovia has made further improvements to current features, plus added an observation only mode. 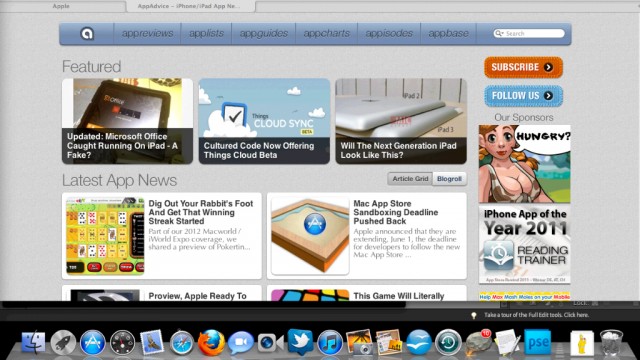 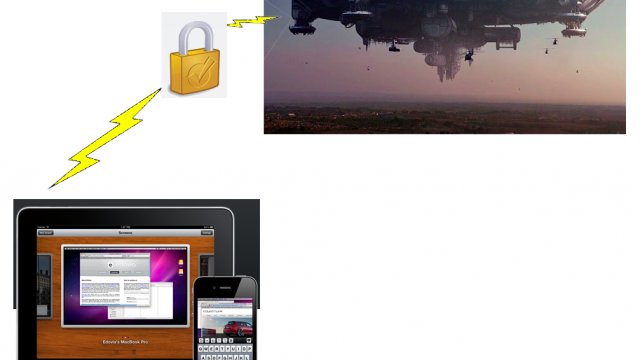 Have an iPad? Have a Mac desktop or laptop? Want to connect to the mothership without the fear of spies seeing everything you're doing? Then this article is for you! 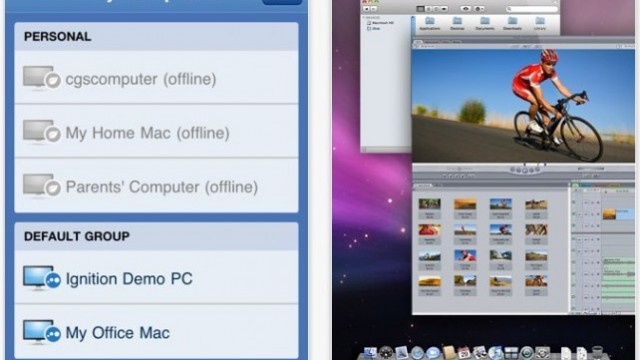 Earlier today, we told you Screens had received a handy update. Now, another popular VNC client, LogMeIn Ignition, has been updated and a few new features have been added. 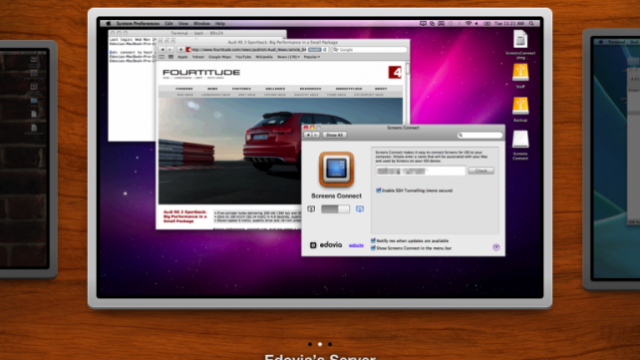 The popular VNC client for iOS, Screens, has recently received an update. Now, the application supports Apple's upcoming OS X Lion, and various performance improvements have also been made in the update. 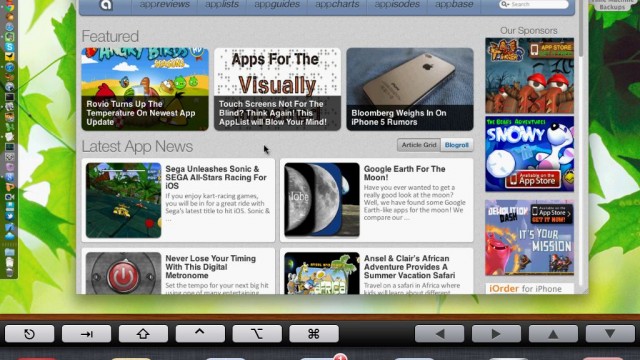 How To Remotely Control Your Mac From Your iPad

Learn the basics of setting up your computer to accept connections from a VNC client so you can access it from the comfort of your couch, or the other side of the world, using your iPad! 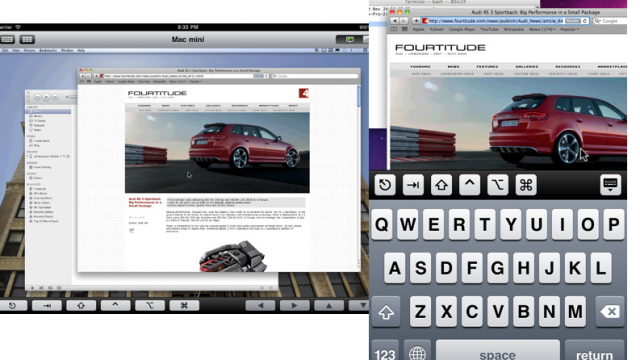 Screens, the iOS VNC client application that debuted in December has received a significant update. Version 1.5 offers enhancements for both iPhone/iPod touch and iPad users. 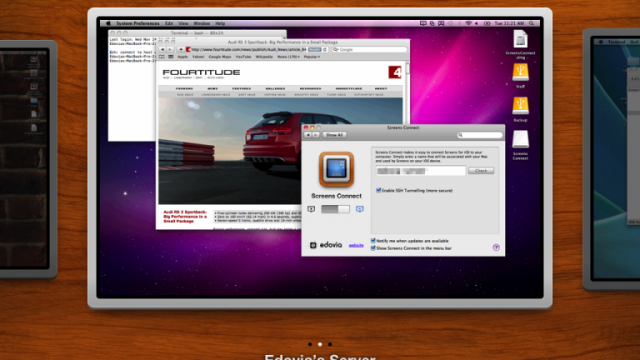 Screens is a new iOS VNC client application, which allows users to access their computer from anywhere. However, unlike other VNC clients, Screens uses no cursor, and is entirely touch-based. Read on to find out more ...