You are using an outdated browser. Please upgrade your browser to improve your experience.
iDevices
by Brent Dirks
December 26, 2017

There have been at least eight class action lawsuits filed over how Apple handles power management of older iPhone battery units. And one, first noticed by iDownloadBlog, is seeking an absurd $999 billion. That’s right, a little less than $1 trillion.

The suit was filed by Violetta Mailyan in the Central District of California.

Plaintiffs insist they had to buy a newer iPhone because the performance of their older model had slowed down as a result of Apple’s “purposeful conduct.” As a result, the filing argues, each of the plaintiffs was denied the use, utility and value of their older iPhone.

“The injuries of the plaintiff and Class are identical,” reads the filing. “Plaintiff’s claims for relief are based upon the same legal theories as the claims of other Class members.”

The issue was first widely reported in early December in a Reddit post when one user noticed that after receiving a new iPhone battery, their handset was running faster.

Last week, Apple offered its first comment about the issue.

Apple said that it “smooths out” the maximum power draw of iPhones with older batteries to prevent a shutdown and spreads that out over a few cycles.

In the end, Apple should have been more upfront with users about why it chose to place battery life over performance and maybe even allow users to make that decision for themselves.

But a $999 billion payout for the mistake? That’s just an overzealous lawyer looking for a handout from the world’s biggest company. 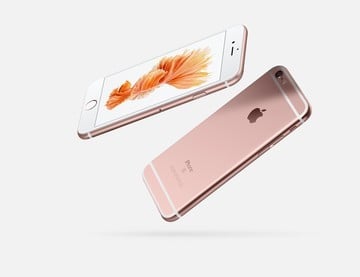 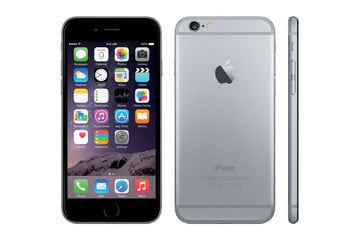 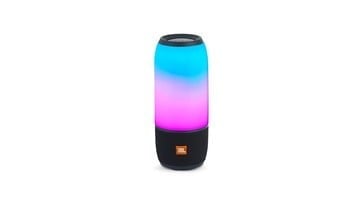 Best Technology Accessories of 2017 Include Speakers, Lights and More