You are using an outdated browser. Please upgrade your browser to improve your experience.
That iThingy You're Wearing
by Brent Dirks
August 1, 2017

The recently released Apple HomePod firmware is the gift that keeps on giving. Developer Jeffrey Grossman (via MacRumors) shared on Twitter that the software references a skiing workout mode and other similar items likely for the Apple Watch.

I’m digging through the HomePod IPSW and found something that may interest @parrots pic.twitter.com/Y8xgq1Dn5B

With watchOS 4, which is currently in beta testing and scheduled to arrive sometime this fall, Apple added a High Intensity Interval Traning workout type. And watchOS 3 added a number of swim-related workout types including an open water swim and lap swimming.

Apple could be planning to add the new workout type to a later version of the Apple Watch software this winter or is holding it back for use only with the next-generation hardware.

Other newly discovered information in the firmware references some type of infrared face unlock capability and more for the next-generation iPhone.

All of the new leaks have been discovered because of a mistake on Apple’s part.

The HomePod, which arrives in December for $349, runs a slightly modified version of iOS. Developers noted that the software is iOS 11.0.2, which will not likely be released until after the “iPhone 8” hits the market. Because of that, Apple didn’t delete any references to unreleased products.

Apple Records Revenue of $45.4 Billion During the Third Quarter of FY 2017 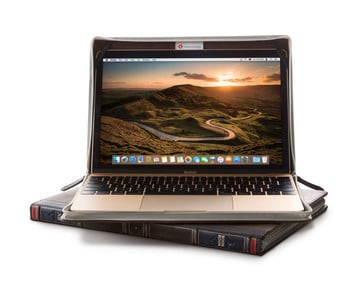