You are using an outdated browser. Please upgrade your browser to improve your experience.
Accessories
by Bryan M. Wolfe
January 10, 2016

The first full week of 2016 was full of surprises. Here’s a look back at the week that was:

The biggest story of the week: The end of the headphone jack

It seems increasingly likely that the traditional 3.5mm headphone jack is going away on the next iPhone. Fast Company is the latest publication to report that the “iPhone 7″ will be considerably thinner thanks to the removal of the jack. 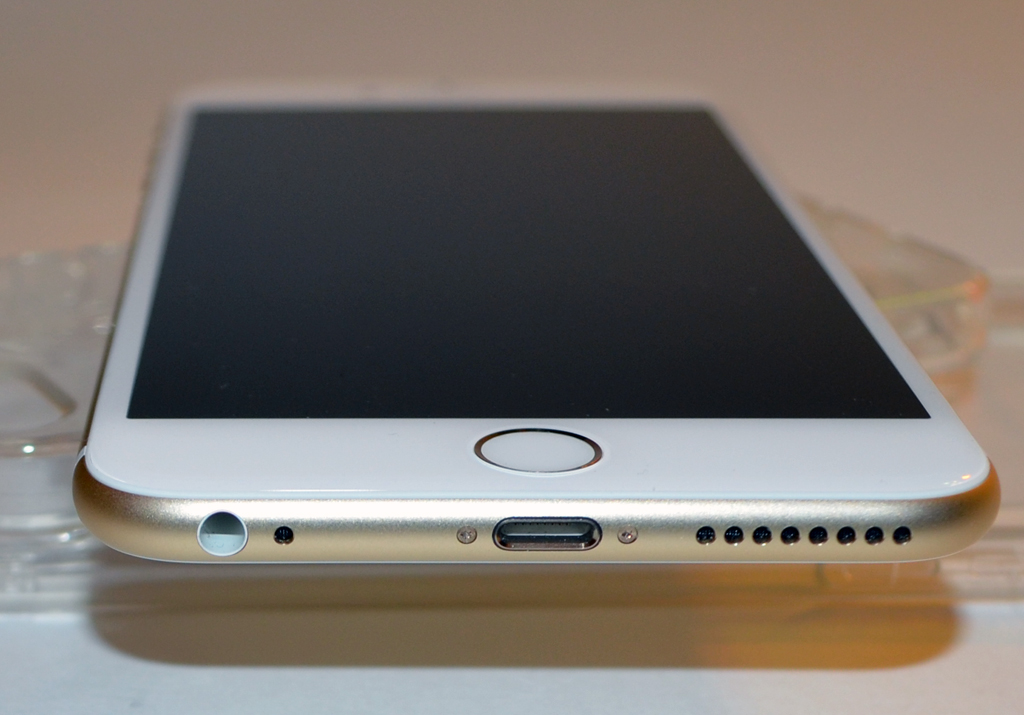 How will we listen to music on the next iPhone? With headphones that use Apple’s Lightning connector instead of a standard jack. Or with next-generation wireless headphones. It’s that second option where Apple seems focused.

On Friday, 9to5Mac reported that Cupertino is developing a pair of Beats-branded wireless earphones that could be introduced right along with the “iPhone 7” this fall.

It’s expected that the in-development accessory will include a noise-cancelling microphone system, enabling phone calls and communication with Siri even without Apple’s prior in-line microphone and remote. In order to fit inside of the user’s ear, Apple will likely develop different sized ear sleeves for the hardware, similar to the approach used by Motorola and Bragi. Bragi’s headphones include a built-in button to answer calls, so Apple’s could have a control for managing calls and activating Siri.

The headphones will be a high-end alternative to any new EarPods included with the new iPhone. That means they will be sold separately.

Jeff Byrnes wants Apple to keep the 3.5mm headphone jack. What about you?

There was plenty for Apple fans to love at last week’s Consumer Electronics Show (CES) in Las Vegas, Nevada. 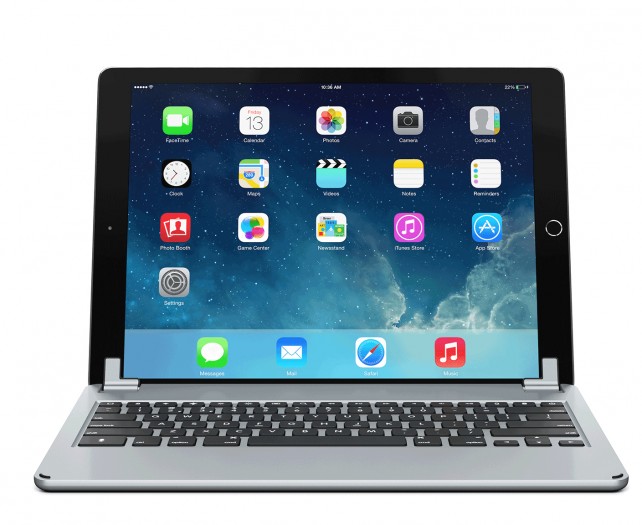 Brent Dirks had the event covered and filed these reports:

In the middle of the week, the App Store welcomed a new app called Vidyo. Priced at $4.99, the app allows you to make screen recordings straight from your iOS device without needing a jailbreak. Just as quickly as Vidyo appeared, Apple pulled it from the App Store. 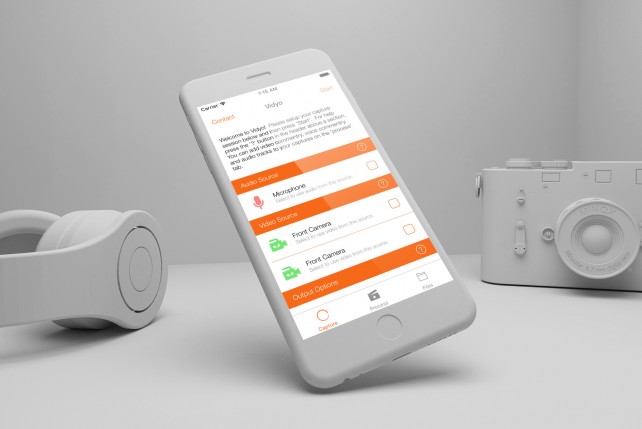 With the move, Vidyo joins a long list of apps approved, yet banned, by Cupertino, including HiddenApps and Awesome Baby Names.