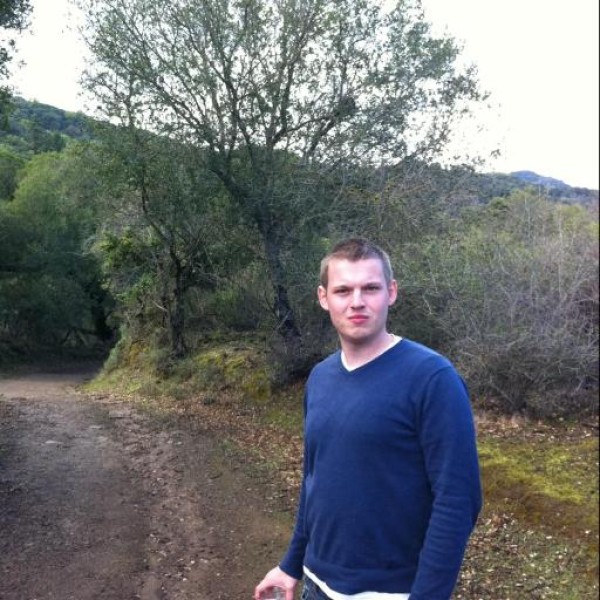 Mike was born in Poland but moved to California at age 9. Mike has graduated from Chico State with a degree in journalism in spring '10 and lives in Cupertino (Apple headquarters) currently. He hopes to continue writing about games and technology and loves his iPad. He got it as a graduation gift along with an iPhone 4 but the iPad is Mike's real device of choice. Mike also owns an iMac (that has bootcamp and OS X), a Windows laptop, a Wii, and a Dreamcast. Mike also has a passion in film and enjoys training mixed martial arts. He also loves history especially reading about the battle of Stalingrad or ancient warriors like the spartans. Mike's personal blog is http://mlata26.wordpress.com and he has previously written for Nodpad, TheAppera, and Appmodo. He currently writes for Appadvice and Tablets.com. Follow Mike on Twitter: @Stirolak123 Or feel free to e-mail me: [email protected]
Latest from Mike
NEWER POSTS 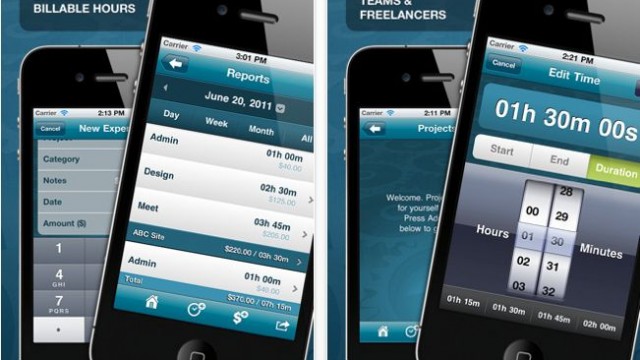 OfficeTime - Time & Expense Tracking has hit the App Store as a universal app. It allows you to track your time, and set up a schedule. It is perfect for business users, attorneys, and anyone else who needs to track their time for billing or productivity purposes.

Splashtop Remote Desktop has been updated to version 1.5.5.1. The app was originally an iPad exclusive, but a version for the iPhone is also now available. The latest update mainly deals with Internet discovery enhancements and an updated user interface. 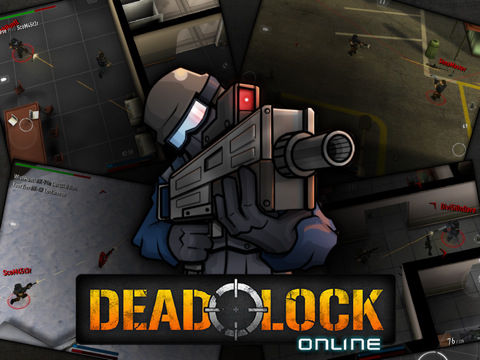 Deadlock: Online has been updated to version 1.11. Along with this update, two new maps have been added as well as seven new guns. 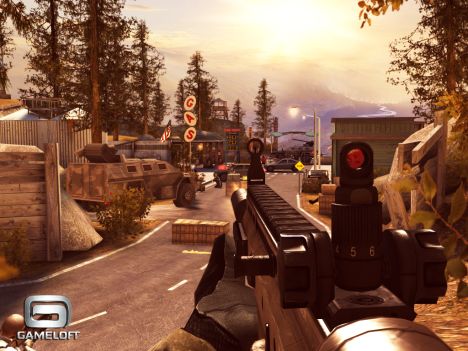 Expect Modern Combat 3: Fallen Nation to hit the App Store this fall and compete with Battlefield 3. Gameloft has released a trailer for the game along with some additional information. 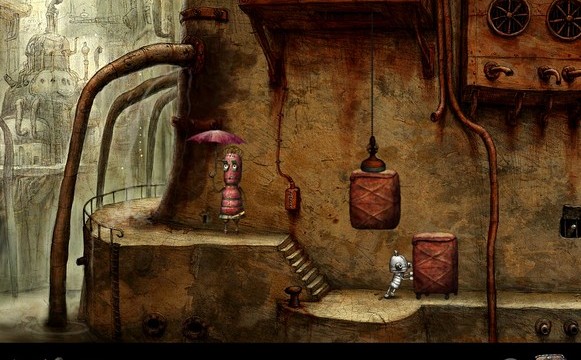 Machinarium has finally been submitted to Apple and should be available on September 8. However, it will be exclusive for iPad 2 owners due to the memory and CPU constraints of older devices. 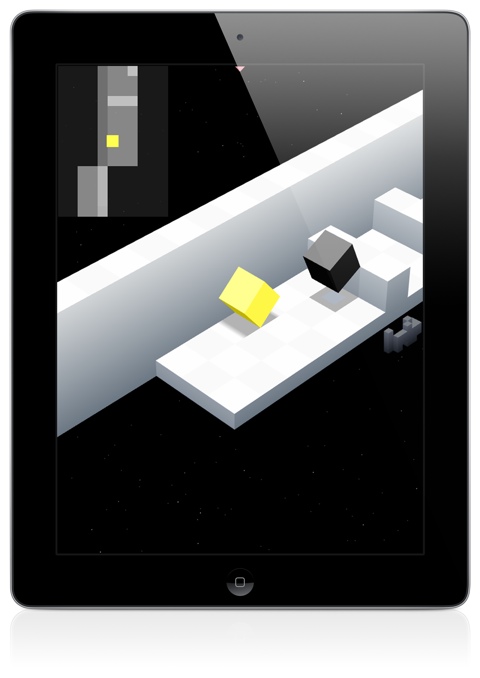 Edge Follow-Up About To Hit The App Store

The sequel to controversial iPhone game, "Edge," is about to be released on the App Store. It is coming Thursday, August 25, and will offer support for the iPad as well as iPhone. The original was embroiled in controversy due to copyright battles over its title. 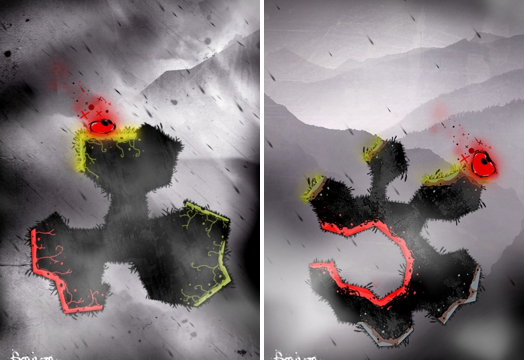 Check Out Deo For iPhone

A surreal looking game called Deo has hit the App Store. It is based on a small creature, in the shape of a red ball, trying to give life to planets. Gameplay involves jumping around hills on 96 levels in order to capture planets. 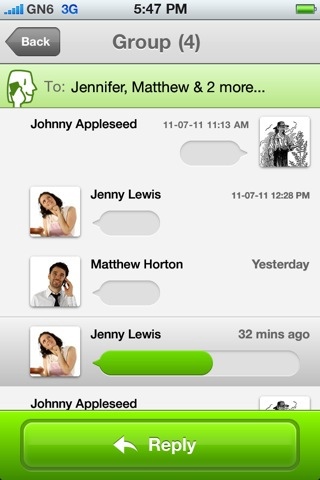 Create Voice Messages To Groups Or Friends With Jumvo

Send voice messages to multiple friends with Jumvo. The free app offers you a way to beat your carrier's contract limitations. You can send messages to anyone in the world for free.. 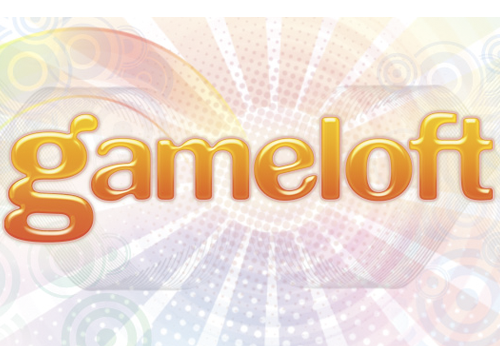 Gameloft Plans On Including Universal App Support In All Future Titles

Gameloft has been launching all their recent iOS games in universal app format. This is no coincidence because the company plans on continuing to do this from now on, according to a new report. Look for all upcoming Gameloft games to launch as universal apps. 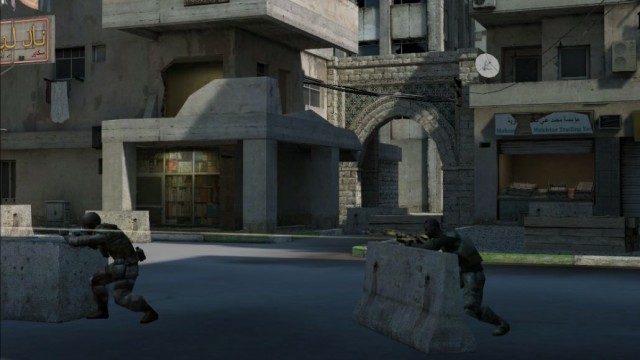 More info has been leaked about EA's upcoming iOS Battlefield title. The game will be called "Battlefield 3: Aftershock" and will offer gameplay similar to that of "Call of Duty: Zombies." Players will be facing waves of enemy attacks in order to survive as long as possible. Multiplayer will also be available. 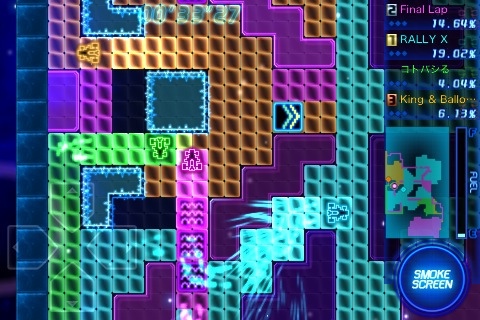 Namco has recently released another reboot of a classic. This time the game is a modern take on a top-down racer set in a maze. The iPhone version is called Rally-X Rumble and is currently available on the App Store.

To celebrate getting over 100,000 "likes" on their Facebook page, id Software has made Rage and Rage HD free for the week. The game is an on-rails, first person shooter and offers intense gun battles and amazing visuals. The HD version is recommended for any user above an iPhone 3GS. 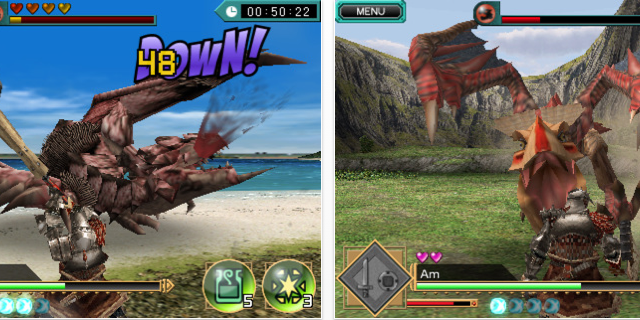 Capcom has updated Monster Hunter Dynamic Hunting to version 1.02. The game now packs a hammer for you to utilize in combat, adds new monsters to fight, and customizable loot to grab. Along with the update, the game has dropped in price to only $1.99. 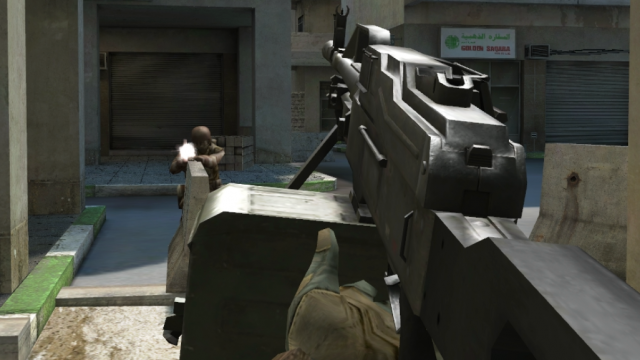 One of the most anticipated shooters for consoles and PC, Battlefield 3, is also heading to the App Store. The game has been unveiled through an EA trailer showcasing upcoming titles for iOS. 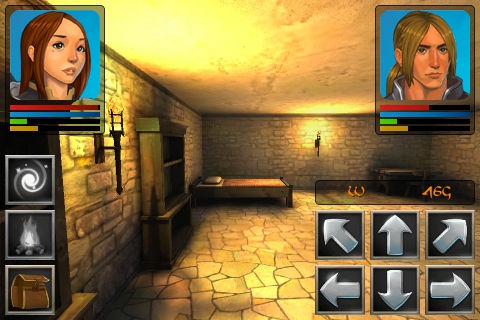 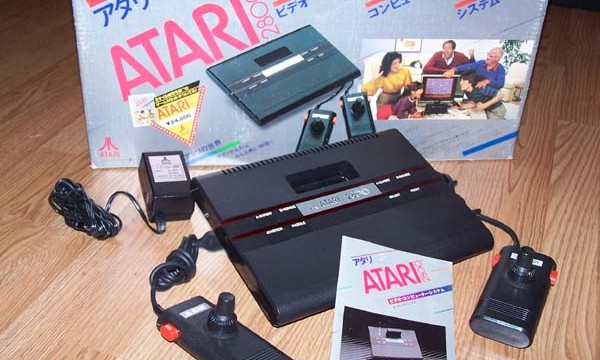 Atari is undergoing some big changes in terms of management and their future direction. The company will now be focusing on casual and mobile games rather than retail titles. 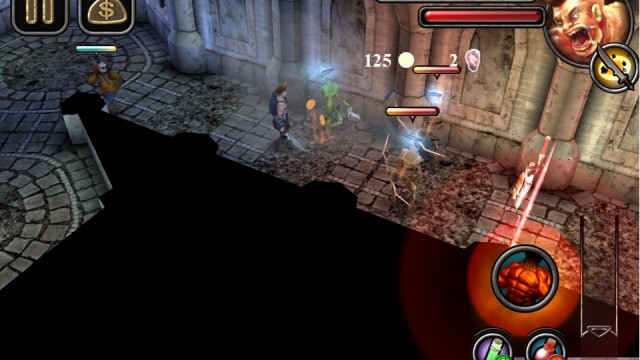 New Action RPG To Hit iPhone And iPad On August 18

Former lead programmer of Bioware, Tobyn Manthrope, is bringing an action RPG to the App Store on Thursday, it's called Emissary of War. The game will feature a top-down perspective and will put you in the role of a barbarian named Ghent.

Chillingo recently released a Greek mythology-inspired platformer called NyxQuest onto the App Store. The game has been ported from the Nintendo WiiWare version and offers gorgeous visuals along with great platforming action.

Majesty: The Fantasy Kingdom Sim, a port of a classic PC game, has recently hit the App Store as a universal app. This is a fantasy-RPG, real-time strategy, and sim hybrid with gameplay that offers indirect control of units. You have to influence your people, instead of directly ordering them where to go or what to do. 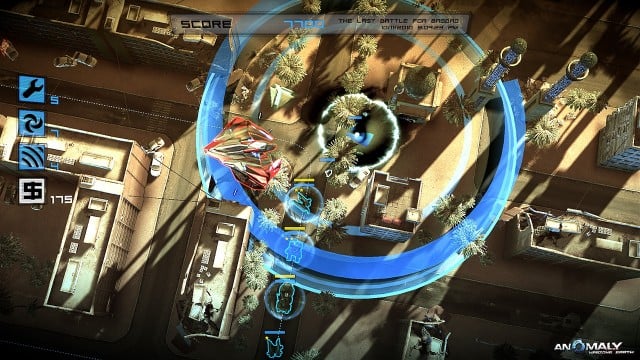 Anomaly Warzone Earth is already available on the NZ App Store and should hit your store within 24 hours. The game has great visuals and is being ported from the Mac and PC. It also gained critical success due to the mix of offensive weapons you can use to attack enemy structures. 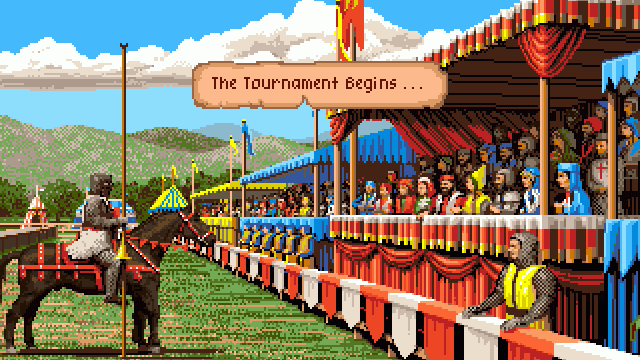 A Classic Amiga Game Is Hitting The App Store

A classic Amiga game is hitting the iDevices as a universal app on Thursday. The game is called Defender of the Crown and is based on medieval England. You will be controlling the Saxons and fighting it out with rival factions.

Ravenous Games have made their retro platformer, League of Evil, free of charge for 24 hours. Grab it while its hot because it comes highly recommended for platforming fans. 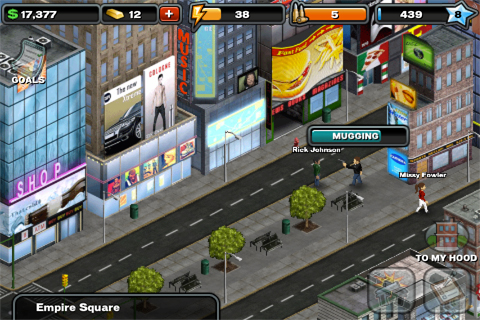 A popular Facebook game, with organized crime elements, is being ported to the iPhone. The game is called Crime City and should be arriving on the App Store sometime this month.

August 10 Mike Lata
OLDER POSTS
Nothing found :(
Try something else