You are using an outdated browser. Please upgrade your browser to improve your experience.
marco arment
App-dicted 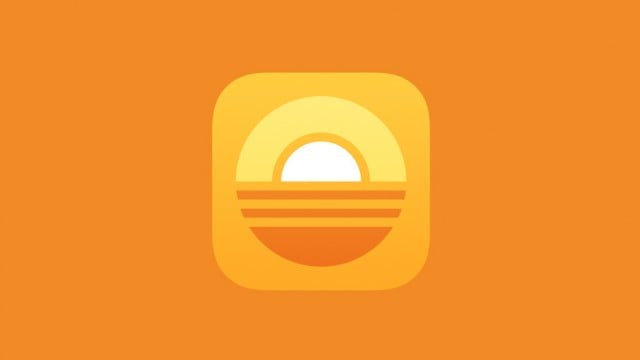 The app raced to No. 1 on the App Store's paid charts after iOS 9 was released earlier this week. 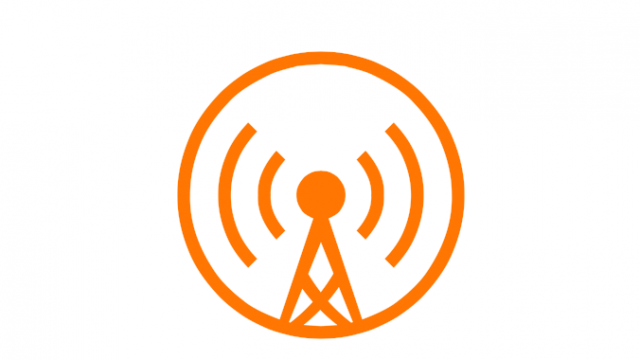 Overcast has just received an update that adds support for Apple’s smart watch along with other improvements. 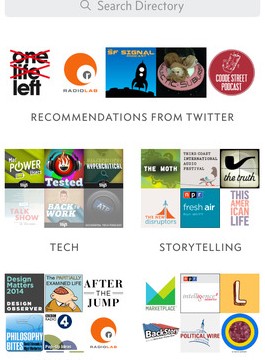 Overcast, a podcast app from Instapaper creator Marco Arment, has landed on the App Store

The free title is looking to compete against Stitcher and Apple’s own Podcasts app. 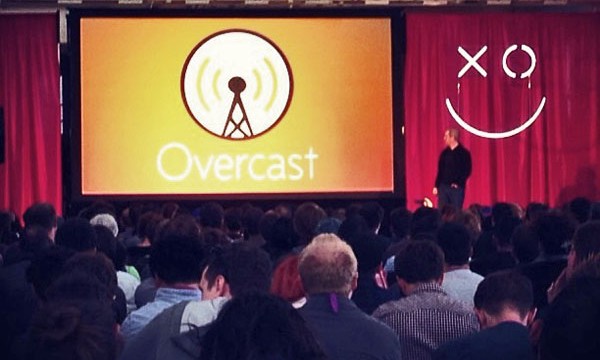 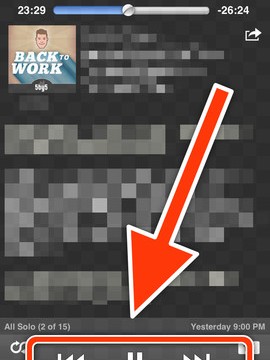 Bugshot has just received it first update, which brings a couple of new features along with other improvements. 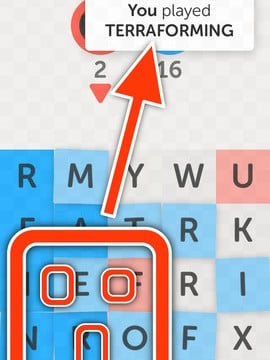 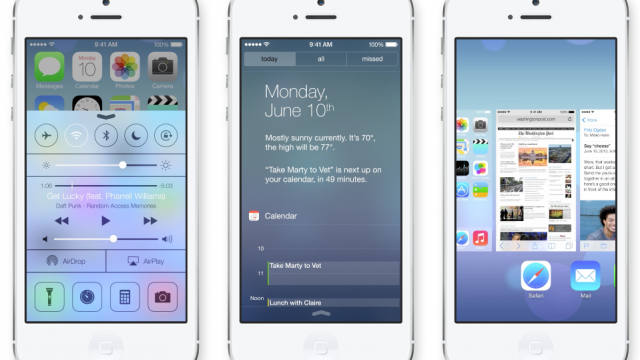 The launch of iOS 7 could shake up the App Store as we know it, according to Marco Arment. 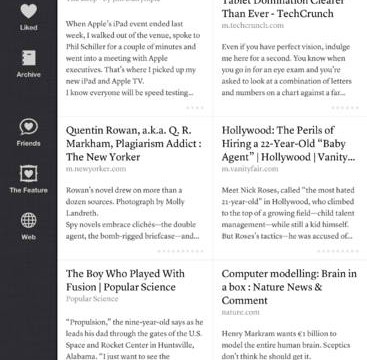 The popular read-later service Instapaper has been acquired by Betaworks, the startup studio that owns Digg and a number of other online brands. 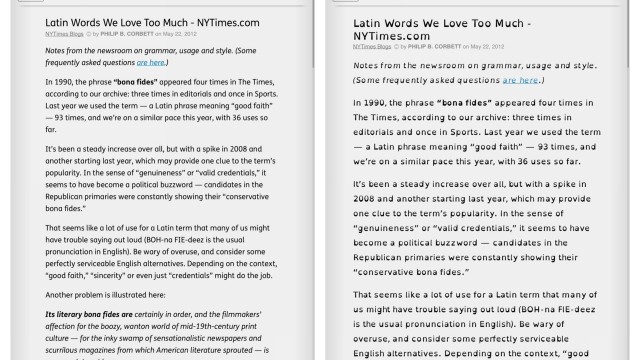 Instapaper Becomes Even More Readable Than Readability Itself

Not a week after its upgrade that mainly brought iOS 6 and iPhone 5 optimization, Instapaper has already received a follow-up update. 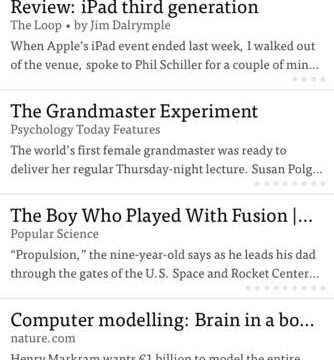 Update to the latest version of your favorite read-later app now and prepare to read-later with the added stability of iOS 6 and the added real estate on the iPhone 5. 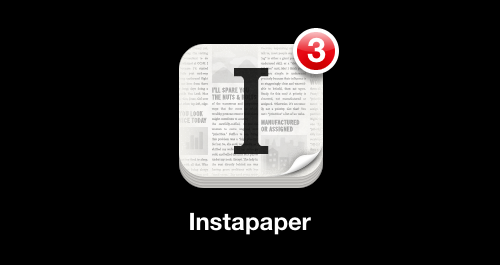 Instapaper one-ups the competition in the latest update. 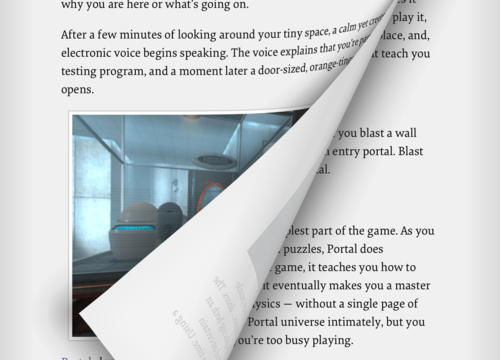 Instapaper is proof that some of the best things in iOS article bookmarking aren't free. 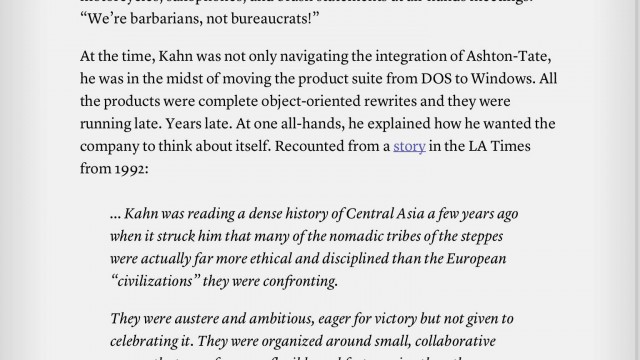 In a surprising turn of events, the review team of Apple has quickly approved the update for Instapaper. 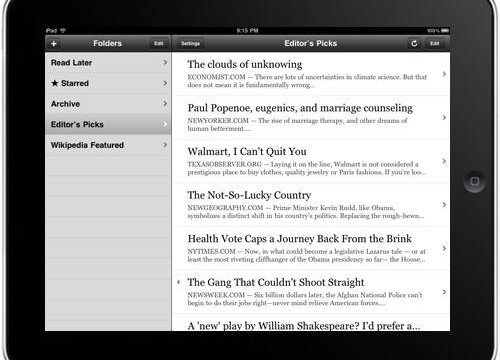 Retina display graphics are coming to Instapaper next week. 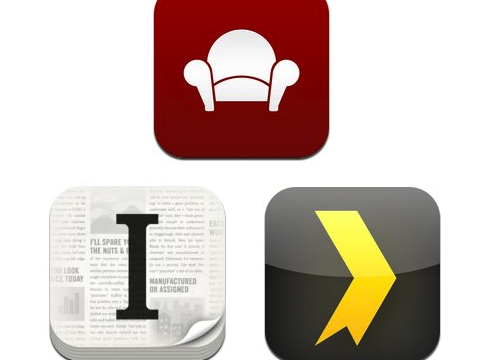 Which read it later app is the best? Find out the pros and cons of each and see which one could fit your needs! 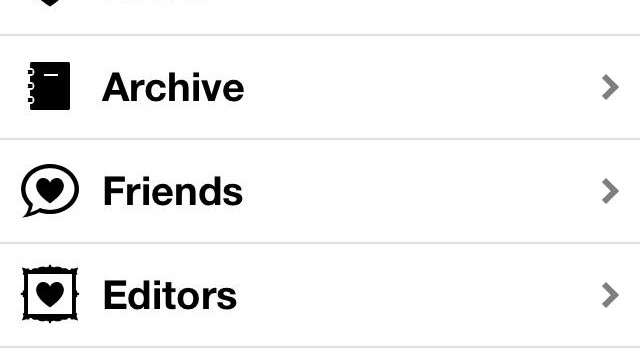 Instapaper, the much-lauded save-for-reading-later tool created by Marco Arment, has just been updated with a few improvements. 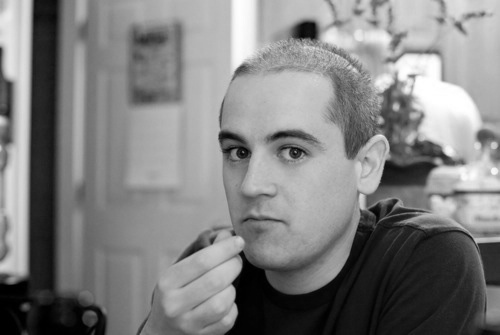 How To Market Your App: Five Tips From Marco Arment 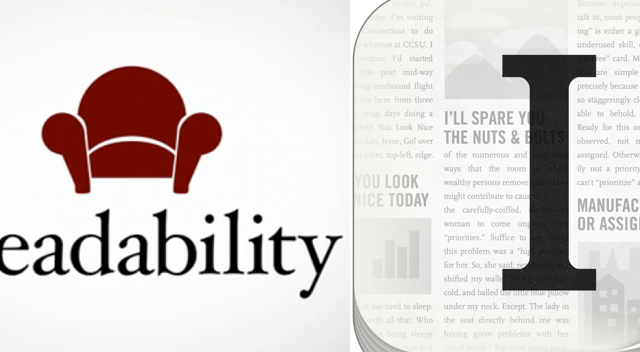 Readability Heads To iOS, Let The Competition With Instapaper Begin

A strange yet interesting story overtook the blogosphere yesterday and today, which could directly affect how many of us use our iDevices. Readability yesterday announced that it would soon launch its own “read it later” delivery service for the iPhone/iPod touch and iPad. Unfortunately, this makes Readability a competitor for Marco Arment and his popular Instapaper service. Yet, this is only half the story. 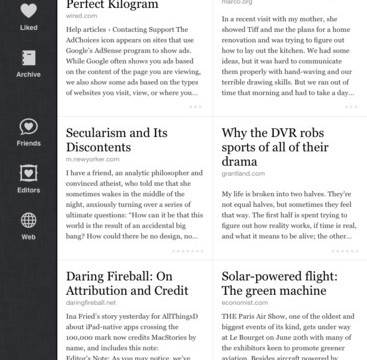 Instapaper Gets Even Better With The Latest 4.0 Update

The best read-it-later option on the App Store just got a lot better. Here's a quick review of what's new. 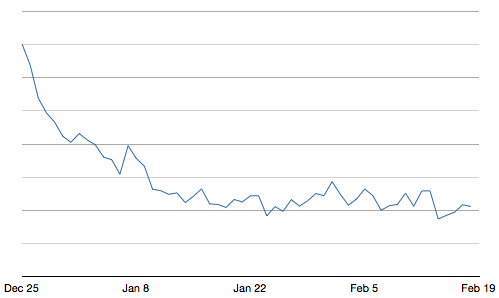 We're still very much in the dark as to how well the recently released CDMA iPhone is selling on Verizon. We know it sold out on the first day, and that it beat Verizon's sales record in just two hours on pre-order launch day (between 3 and 5am EST). We also heard that it might be slightly underperforming. Apple has yet to release a statement on actual sales, and most importantly, we don't know who is buying the device.

February 21 Alexander Vaughn
Nothing found :(
Try something else