You are using an outdated browser. Please upgrade your browser to improve your experience.
microsoft office
Getting Stuff Done 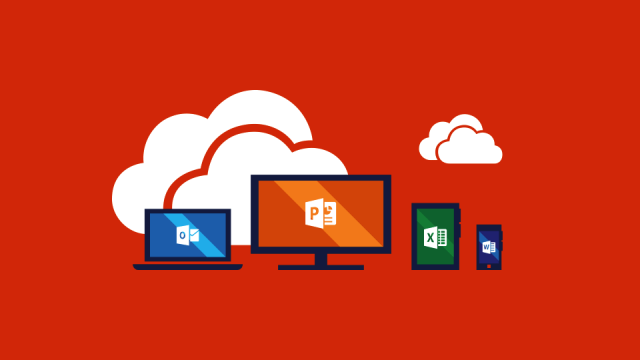 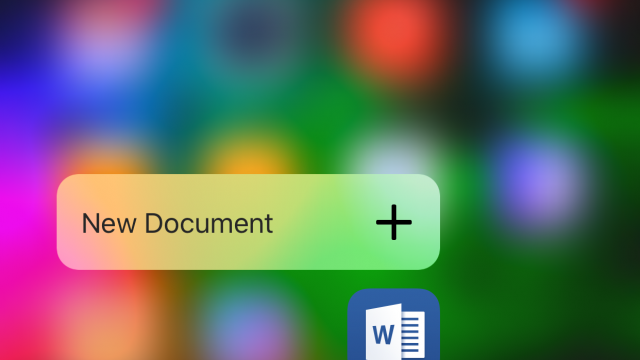 Microsoft Office now has 3D Touch and annotations with ink

Updates for these Microsoft products give you quicker ways to access what you need. 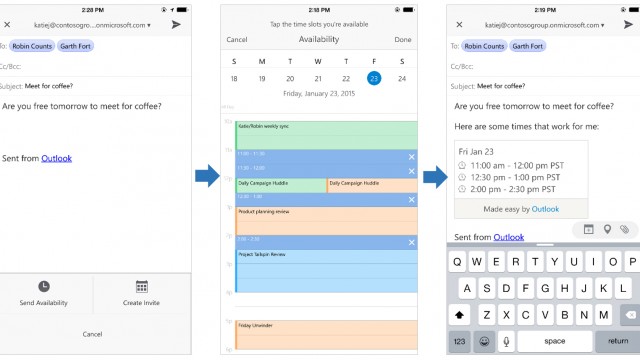 Word, PowerPoint, and Excel users can now send a document as an attachment using the email app. 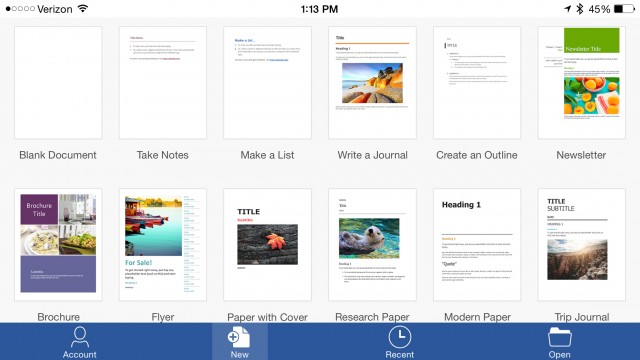 Microsoft updates Word, PowerPoint and Excel with a number of notable new features

Word users can select from a number of new templates.

May 12 Brent Dirks
Getting Stuff Done 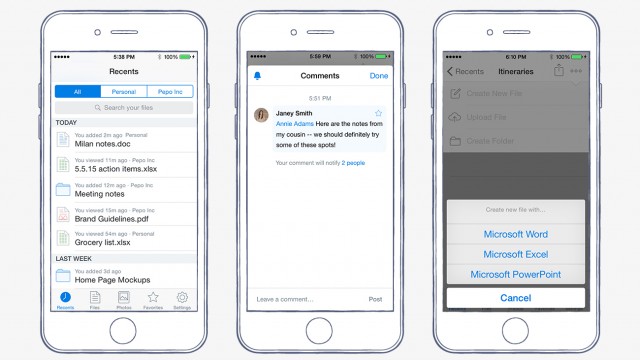 Users will also soon be able to create Microsoft Office documents directly from the app.

May 5 Brent Dirks
Getting Stuff Done 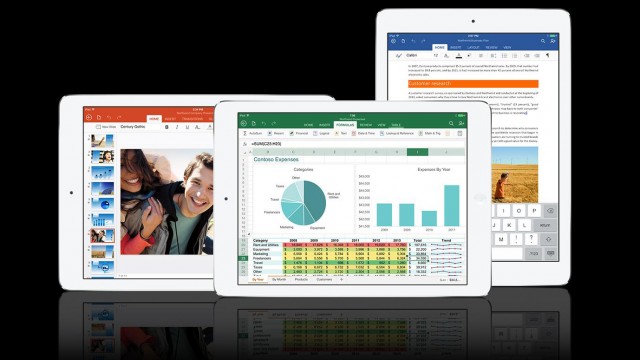 The tech giant also unveiled a new way for developers to port iOS apps to Windows 10. 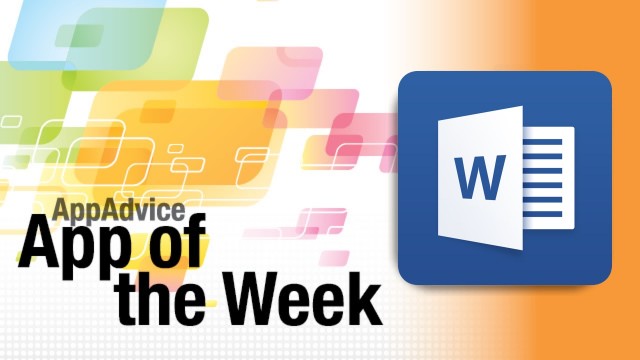 Get productive and creative this week with our top app picks! 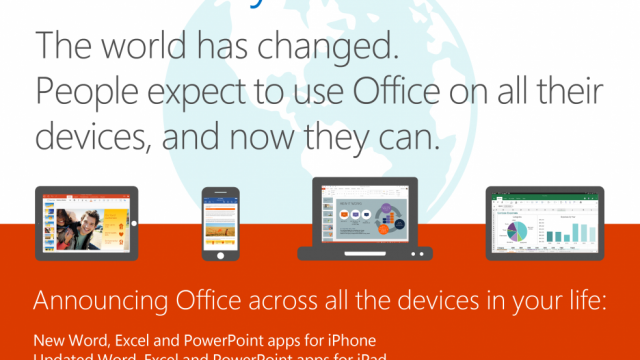 The Microsoft Office apps for iOS have gone universal. 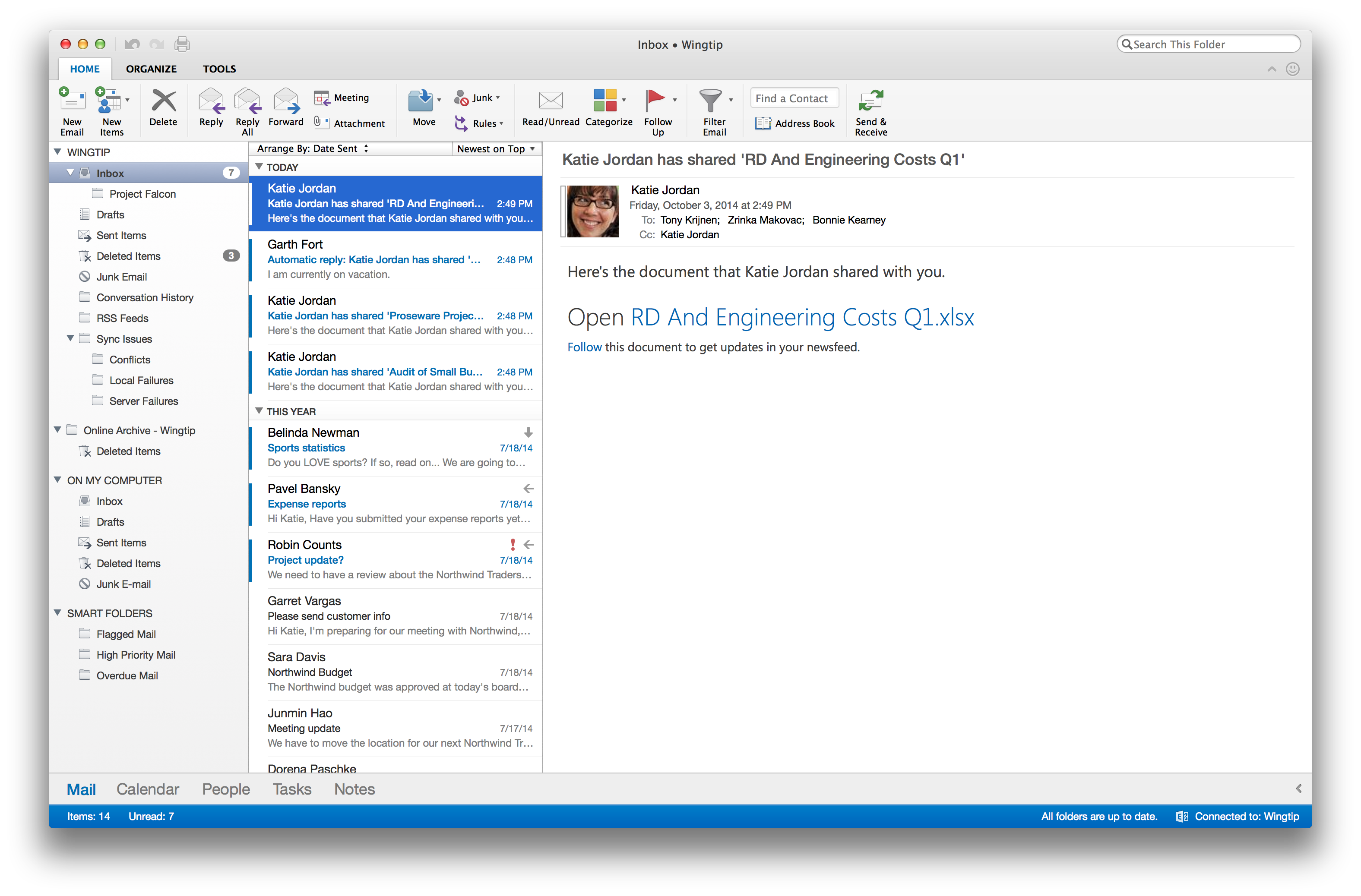 Microsoft is finally going to update Office for Mac, but not until the second half of 2015

The new version of Microsoft Office for Mac will arrive next year. 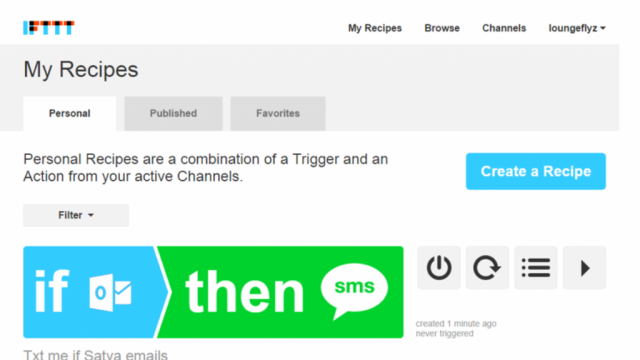 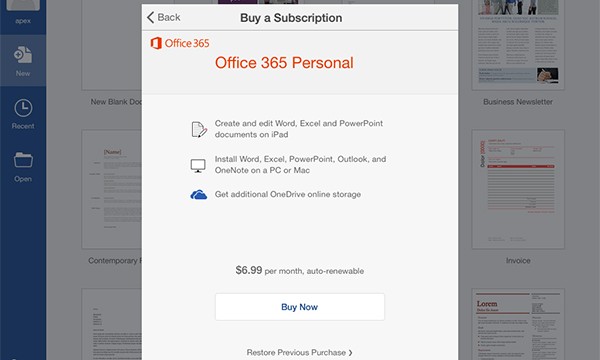 Users can purchase a monthly subscription to Office 365 Personal or Office 365 Home. 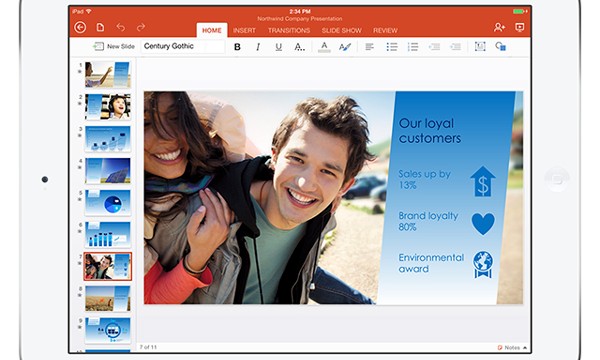 Microsoft Discusses The Design Philosophy Behind Office For The iPad

The suite has been downloaded more than 27 million times after hitting the App Store in late March. 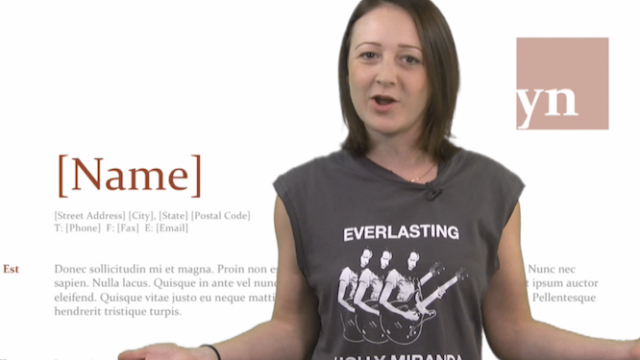 AppAdvice Daily: Microsoft Word On Your iPad And Movie Discovery Made Easy

We're checking out Microsoft Word on the iPad, and a new app that makes music discovery easier than ever, all on today's AppAdvice Daily. 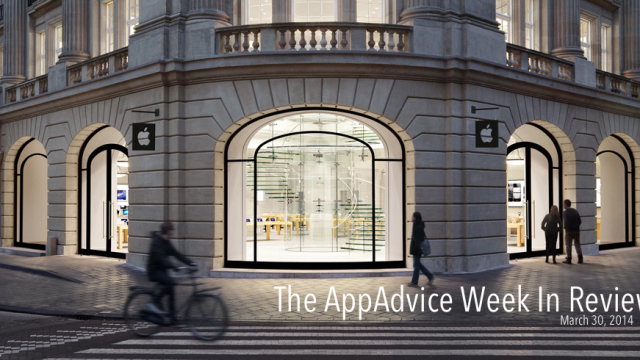 The AppAdvice Week In Review: What You Need To Know About Apple's 'iPhone 6'

We focus on the iPhone 6 in our look back at the week that was. 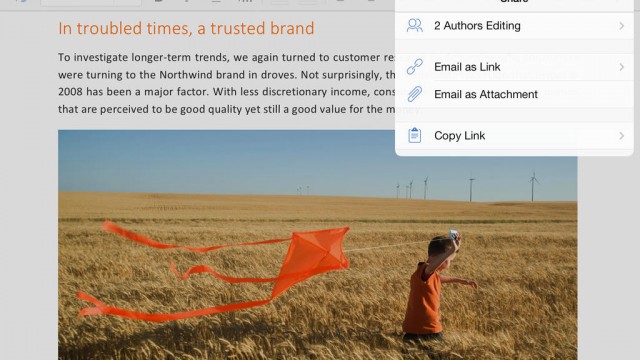 Microsoft has implied in a statement that the Office apps for iPad will be updated with support for printing functions. 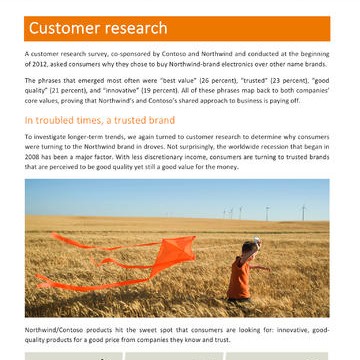 Apple is pleased Office for iPad has launched -- especially since it's taking a 30 percent cut of in-app Office 365 subscriptions. 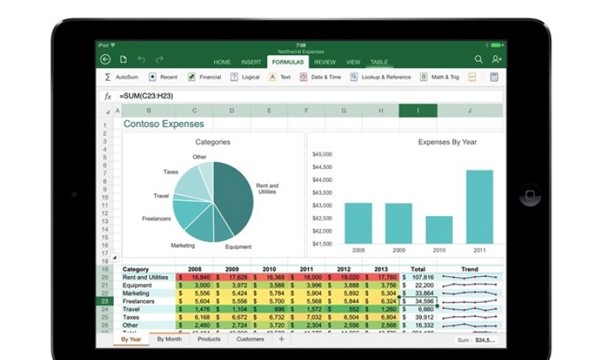 Users can view documents for free, but need an Office 365 subscription to do any editing on an iPad. 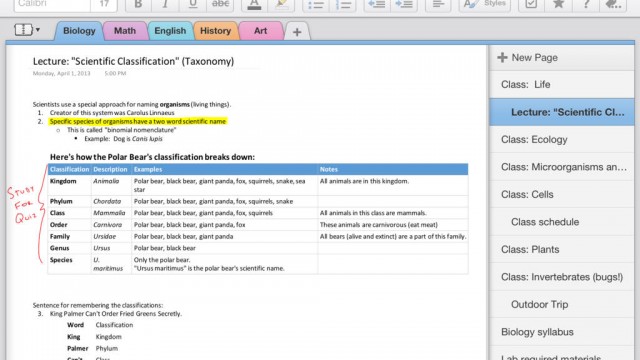 Better Late Than Never: Microsoft Office Is Finally Coming To iPad On March 27

The long-rumored and long-awaited iPad edition of Microsoft Office is reportedly set to be launched on March 27. 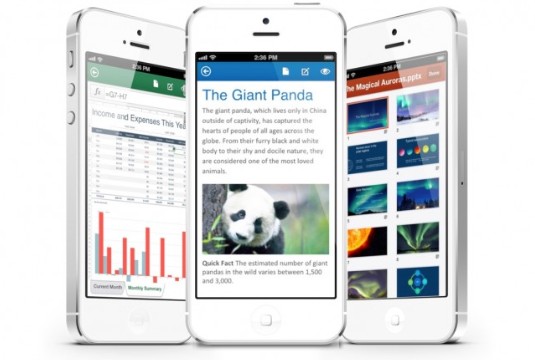 Report: Microsoft Has A Full Version Of Office Ready To Go For The iPad, iPhone

It will be up to new CEO Satya Nadella to decide when to release the apps. 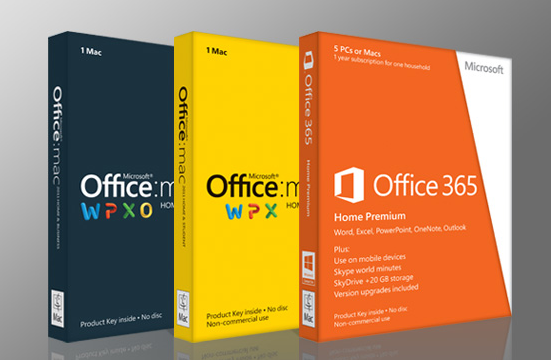 Microsoft has confirmed that it's set to release a new version of Microsoft Office for Mac later this year. 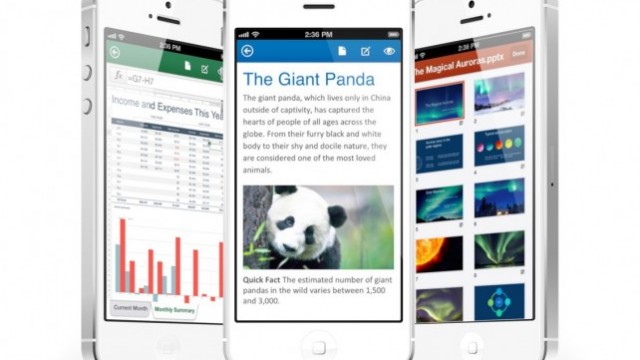 Report: Microsoft Office For The iPad Will Arrive In The First Half Of 2014

Unfortunately, users will probably need an Office 365 subscription to use the app. 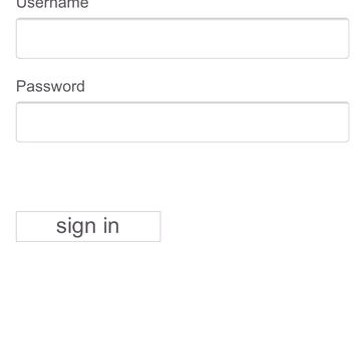 Microsoft has a new application in the App Store called Office 365 Admin. 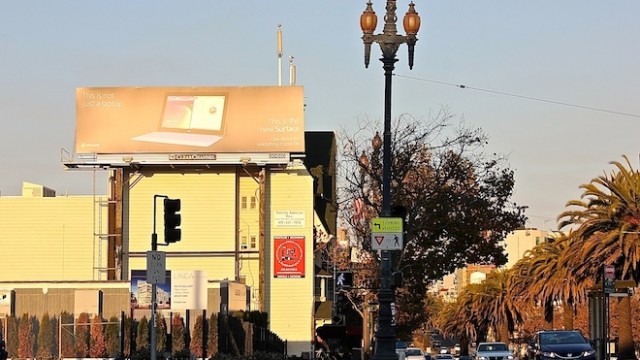 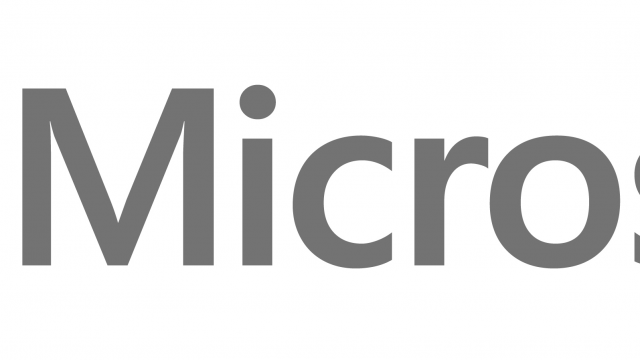 Microsoft will soon make it easier for iOS devices and Macs to connect to Windows-based machines.