You are using an outdated browser. Please upgrade your browser to improve your experience.
shazam
Music 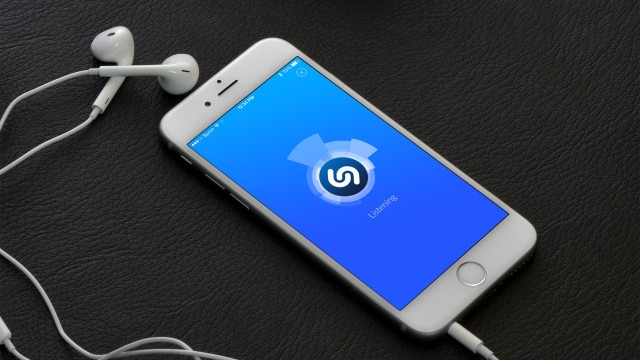 Get your Shazams on any device with an update to this popular song recognition app. 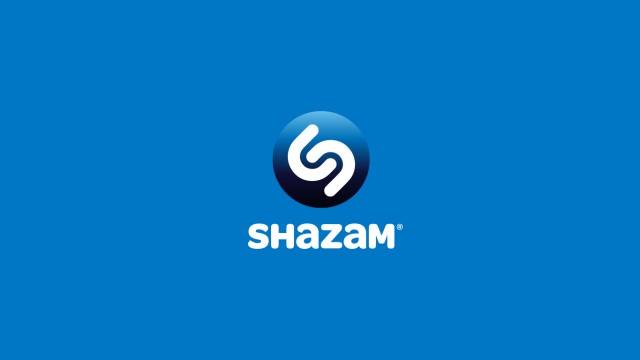 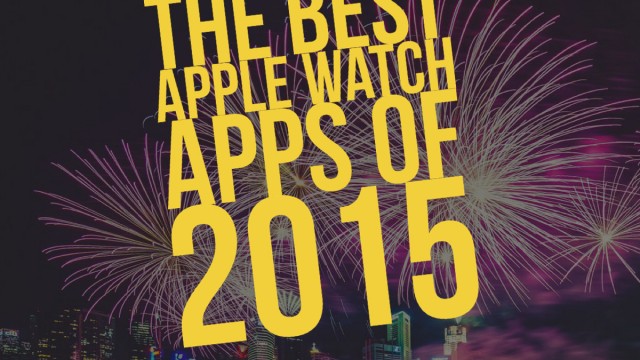 Wondering with apps for Apple Watch stood out this year? Take a look at our top picks. 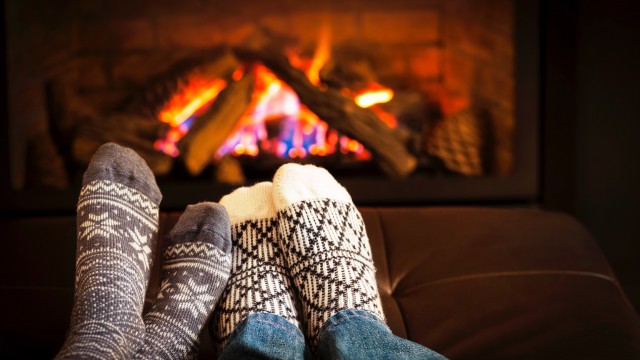 Save yourself headaches while keeping the holidays memorable with these 5 great apps. 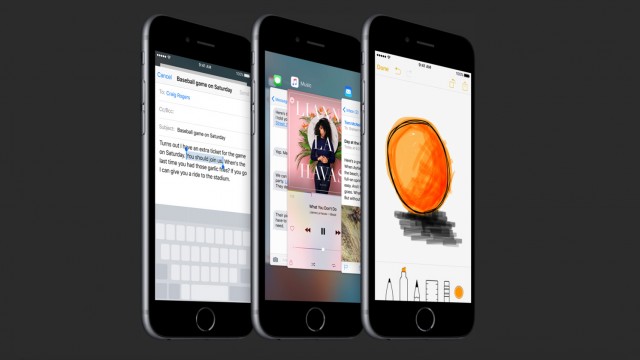 The new technology can detect exactly how much pressure is being applied to the phone display. 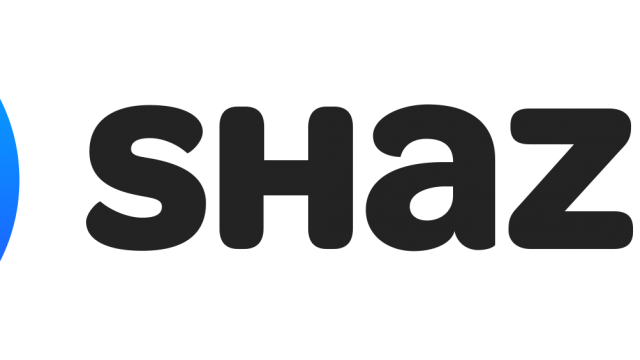 Shazam is 3-D Touch-ready, and gets optimizations for iOS 9

Shazam's latest update means the app is now better than ever.

Your tunes, where you want them. This popular music app received another great update. 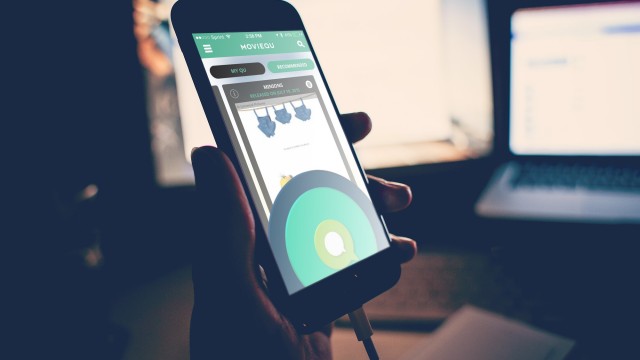 Just tap a button while watching a movie trailer to capture that film for your personal list. 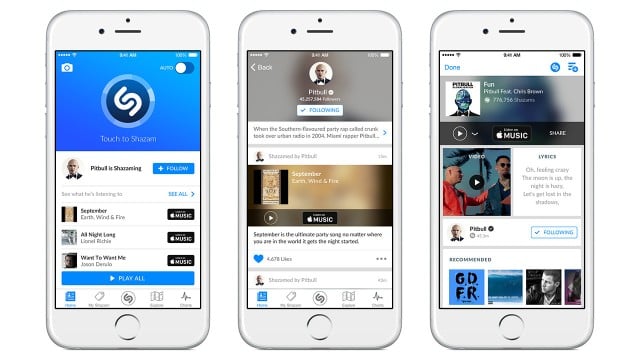 Find out what music stars listen to with Shazam's update

The latest update to Shazam brings a hot feature for discovering new music.

Shazam is ready for Apple Music on June 30

This popular app for music and song recognition has received a great update. 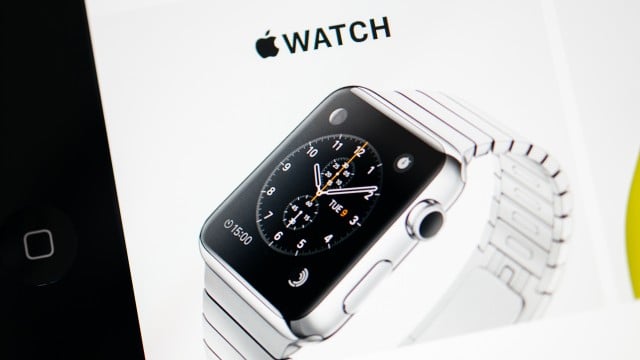 The best 5 Apple Watch apps to use right now

Get the most out of your Apple Watch with these handy, useful apps. 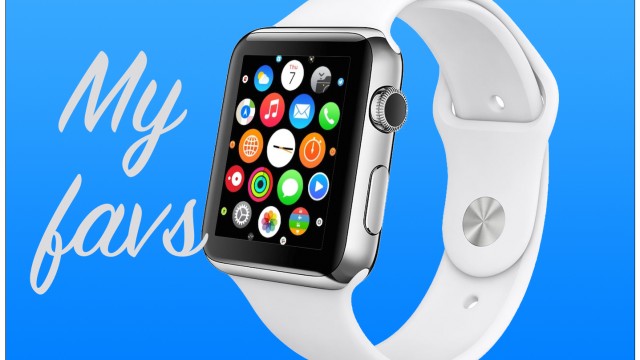 My favorite Apple Watch apps this week include Shazam, Deliveries and Yelp

Get a song title, delivery notification, or nearby business information with these three great apps on Apple Watch. 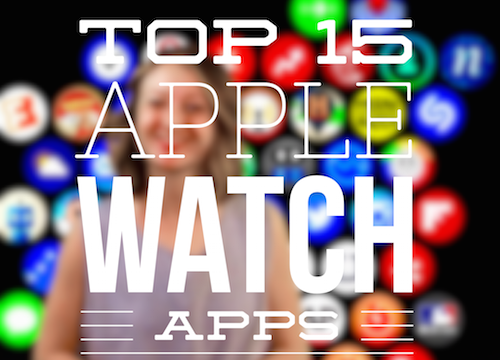 Check out our top 15 favorite watch apps so far on today's video.

May 3 Robin Rhys
That iThingy You're Wearing 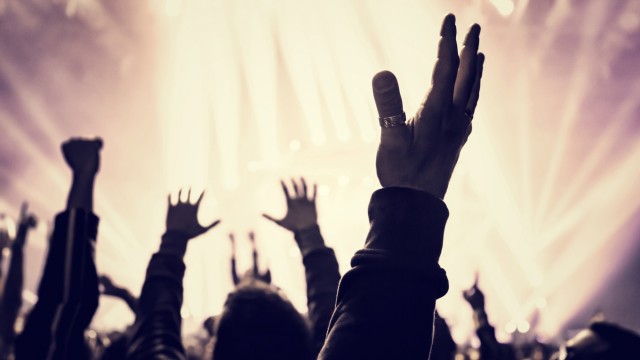 The best music apps for Apple Watch include Shazam, SoundHound and Pandora Radio

Listen, sing, enjoy with the best in streaming music apps for your Apple Watch. 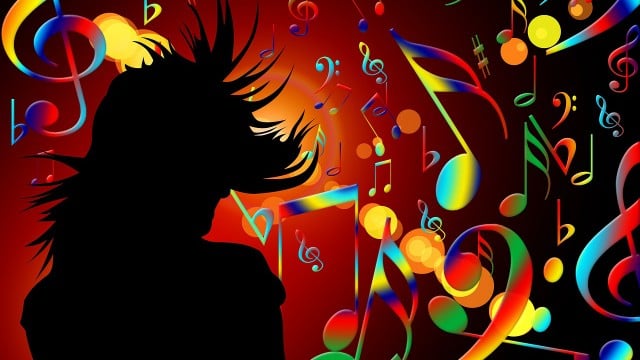 How to capture songs on Shazam without touching the app

You don’t have to reach for your phone to Shazam that song, try the automatic capture feature instead. 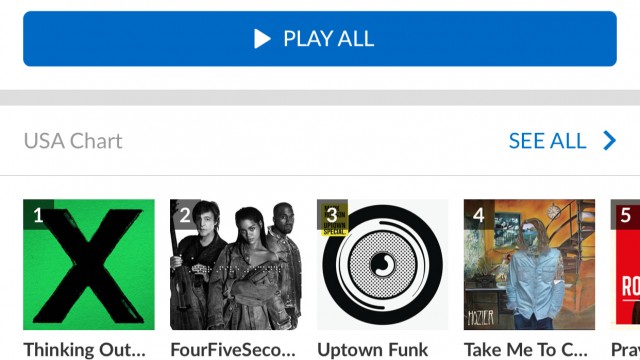 Version 8.3 also consolidates the Shazam charts into one section. 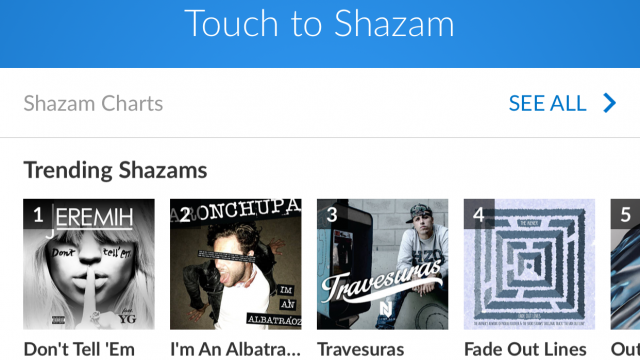 Shazam 8.2 is here, and it announces itself as being a huge update that’s “all about the music.” 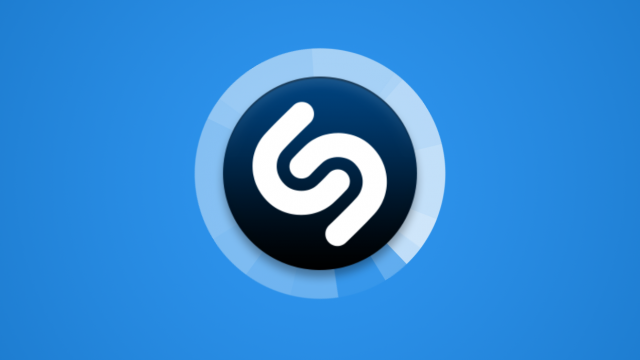 Shazam has just been updated to version 8.1 with an improvement that was notably absent in its big 8.0 update. 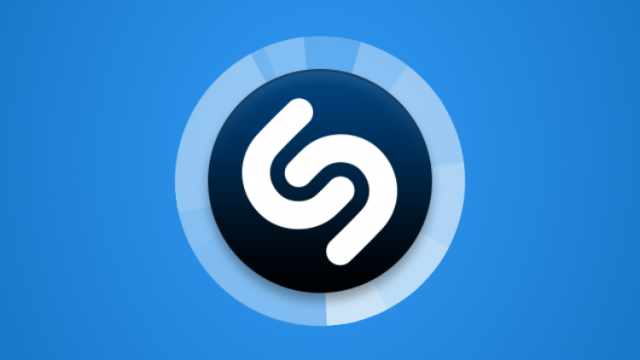 Shazam has just been updated to version 8.0 for iOS 8. 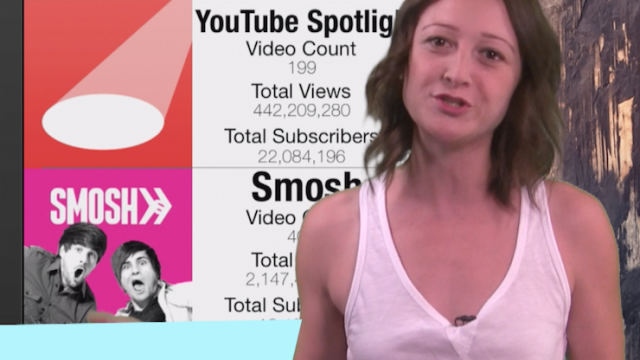 What hot app updates are you missing? Find out on today's show. 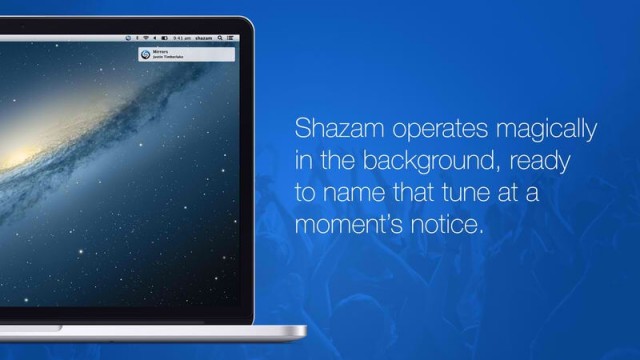 Shazam is now natively available on OS X thanks to the release of its official desktop app on the Mac App Store. 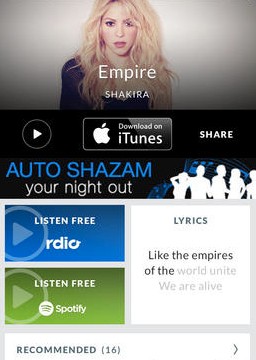 Listeners can also save a save a song to a playlist on the streaming music service. 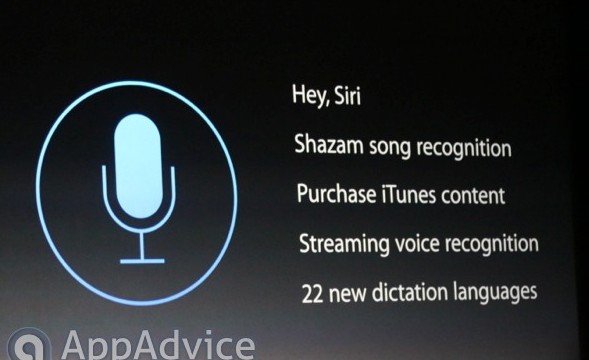 With Siri in iOS 8, users can also purchase iTunes content. 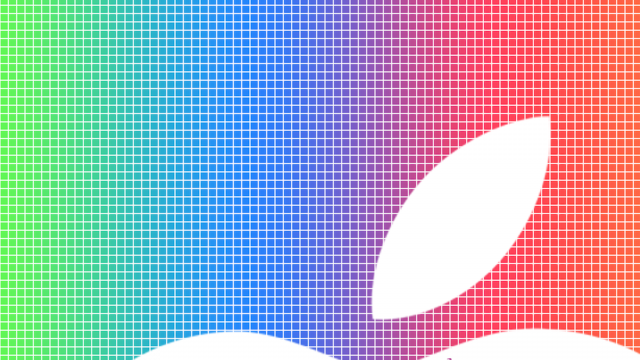