Apps For Following The Olympics

The jewel in the official app crown is NBC Olympics Live Extra, the app that allows virtually any cable subscriber to watch Olympic events live on their iPhone or iPad. Complaints about the app’s sluggishness or large ads should be tempered with the memory of how long people have clamored for the ability to watch Olympic events live, even in a tiny browser window. Full screen iPad videos, then, are a gift. Unfortunately, if you don’t subscribe to any of the supported cable providers, you’ll have to make do with the other NBC app and the official YouTube channel. Another option for basic information is the NBC Olympics app, which has some great content, but is extremely sluggish. If you can stand a loading graphic after each touch of an icon, you will find photos, videos, and social media information in addition to the news, athlete profiles, and schedules. The app also includes a “primetime companion,” which could be interesting if NBC adds more than just a basic Twitter feed. Finally, consider the London 2012: Official Results App for the Olympic and Paralympic Games app. The ad-supported app has news stories about events currently taking place, a calendar of events, a list of all the sports with descriptions, videos, and other information, a medal count, athlete profiles, and the ability to set favorites and reminders for events. For more of our 2012 Summer Olympic coverage, as it relates specifically to iOS, click here. 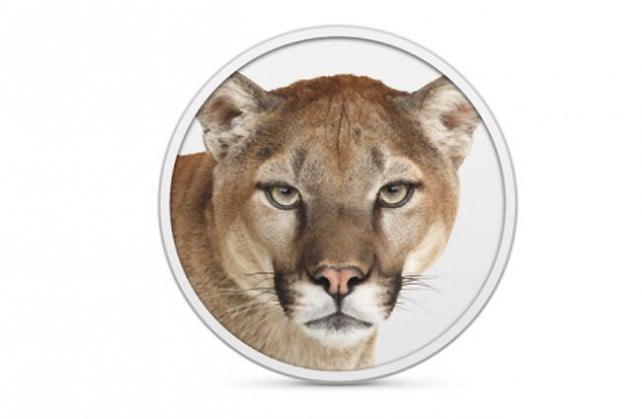 The Olympics not your thing? Mac OS X Mountain Lion also arrived this week and among the stories we brought to you about Apple's latest OS X were: Haven't downloaded the $19.99 Mountain Lion yet? What are you waiting for? 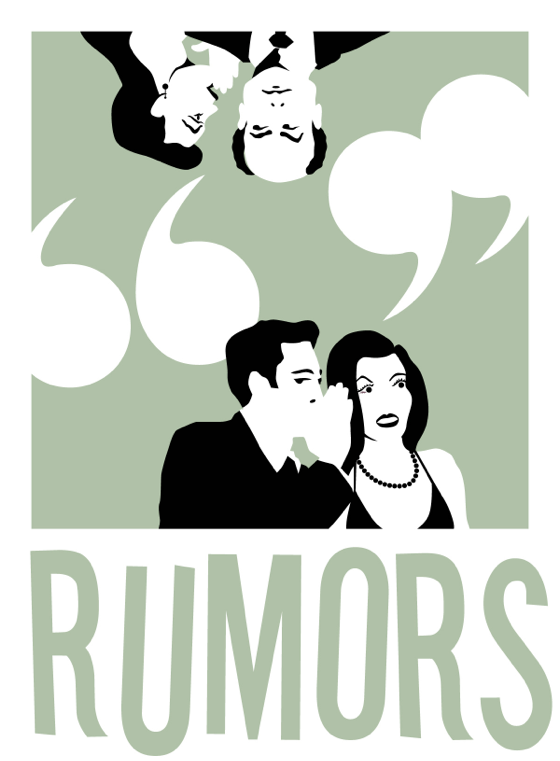 Since Apple has yet to announce a release date for the next iPhone, the rumors continue. One states that Apple's next handset will arrive on September 21. In another, we posted photos purportedly showing the next iPhone. Regardless of when Apple refreshes the iPhone, one thing is certain: The handset is very important to the company's bottom line. Tired of iPhone rumors? You're not alone. 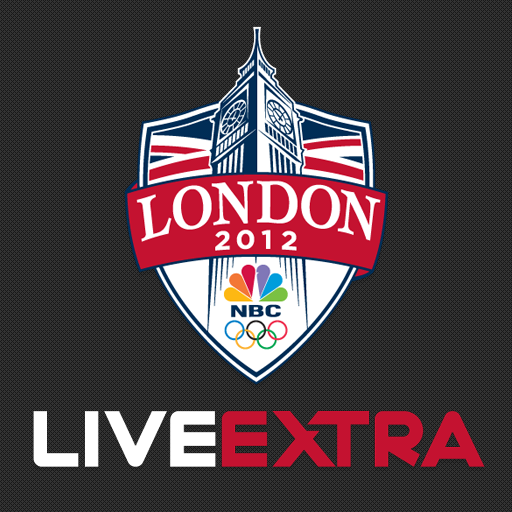 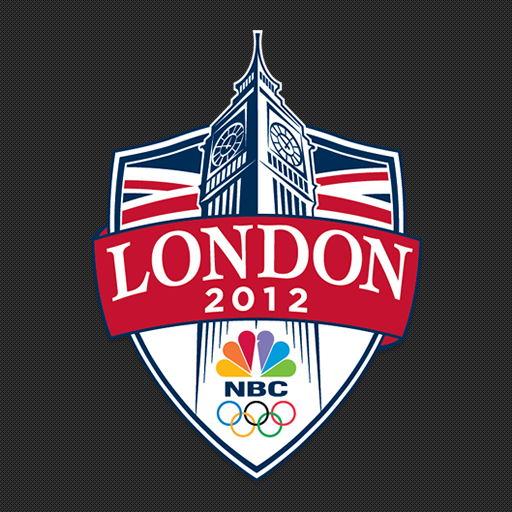 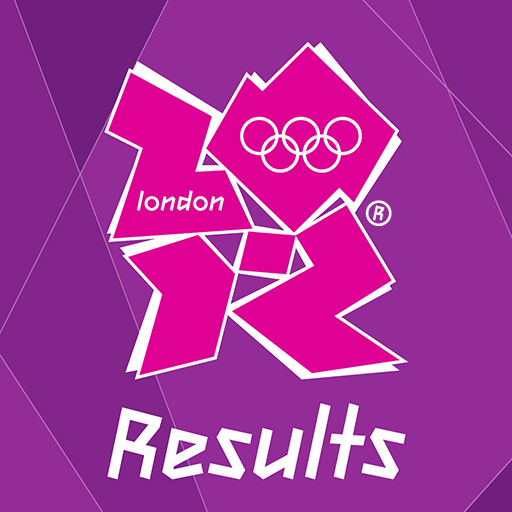 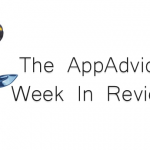